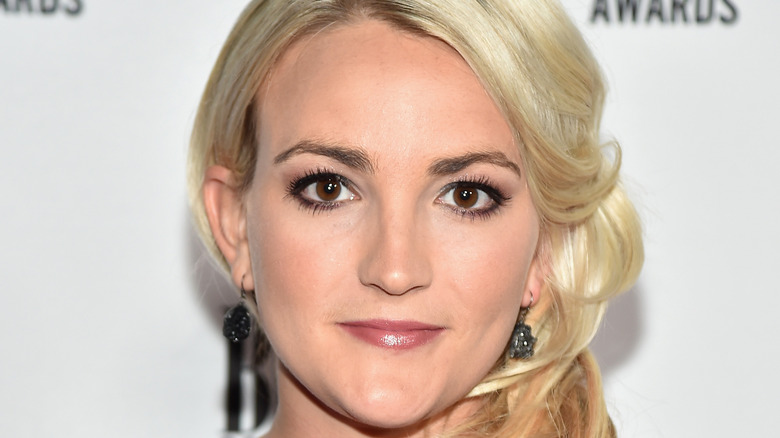 While the world continues to wait for Britney Spears to speak out further about her conservatorship and other legal topics, the pop star’s younger sister, Jamie Lynn Spears, is preparing to tell her own story, per Page Six. Jamie Lynn has been making headlines over the past month following her big sister’s bombshells at a conservatorship hearing in June. Following claims that Britney’s family stood by and let her be mistreated, Jamie Lynn spoke out via social media with a message of support for her sister. “Maybe I didn’t support her the way the public would like me to with a [#FreeBritney] hashtag on a public platform, but I can assure you that I’ve supported my sister long before there was a hashtag, and I’ll support her long after,” Jamie Lynn said in an Instagram video (via USA Today).

Meanwhile, details about Jamie Lynn’s memoir have been released online, and fans are not happy about the title of the book. The tell-all, which was reportedly supposed to be titled “Southern Roots” as a tribute to the “Zoey 101” star’s upbringing in Louisiana, is now being billed as “I Must Confess: Family, Fame, and Figuring It Out,” which seemingly nods at a lyric from Britney’s famous song “…Baby One More Time.” Of course, fans immediately began to share their thoughts on Jamie Lynn using one of Britney’s song lyrics in the title of the book. 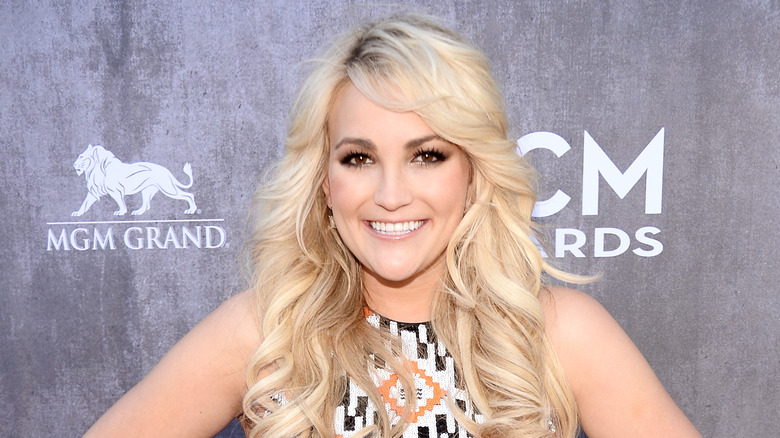 Jamie Lynn Spears’ new book, “I Must Confess: Family, Fame, and Figuring It Out” is set to hit stores in January 2022 (via Page Six). The memoir is described as being an inside look into Jamie Lynn’s life, featuring “never-before-heard stories” that range from the hilarious to the tragic. “Like having her mom’s credit card declined at Limited Too when her sister was on the radio. How it feels to have inspired ’16 and Pregnant’ with her own life story. And why her family is just like any other family,” a summary of the book reads. However, it may not be a big hit with Britney Spears fans.

Many fans took to Twitter to share their thoughts on Jamie Lynn using Britney’s song lyrics to market her memoir. “It’s not enough to steal her life and money, she has to steal her song lyrics too..” one social media user commented. “How can I sell more books and stay relevant….oh I got it, use my sisters song!!” another person wrote. “Let’s make some more money using my famous sister. Please, stop,” a third comment read. “All she does is ‘borrow’ from her way more talented sister like the leeches her and her family are,” another Twitter fan stated.

Meanwhile, although Britney has spoken out about her family in court, she’s yet to mention Jamie Lynn by name. However, as the conservatorship battle rages on (via Bustle), anything about the family could be revealed, and fans will be ready to pounce on any and all new information.