Jason Momoa and Eiza González’s rumored romance is already over

Jason Momoa and Eiza González are back on.

The “Aquaman” star and the “Baby Driver” actress confirmed they are a couple again Thursday with a romantic motorcycle ride through Malibu, Calif.

Momoa, 42, sported a light pink sweatshirt and khaki slacks for the joyride, while 32-year-old González — who sat behind the hunky star with her arms wrapped tightly around his waist — opted for a letterman jacket and black yoga pants in photos obtained by the Daily Mail.

Safety was clearly top of mind for the lovebirds, both of whom wore helmets while taking the actor’s Harley Davidson out for a spin.

Momoa likely took even more precautions than usual after a motorcyclist crashed head-on into his 1970 Oldsmobile on Sunday.

The “Game of Thrones” alum was uninjured in the accident, while the other driver was ejected from his bike but managed to walk away with only minor injuries. 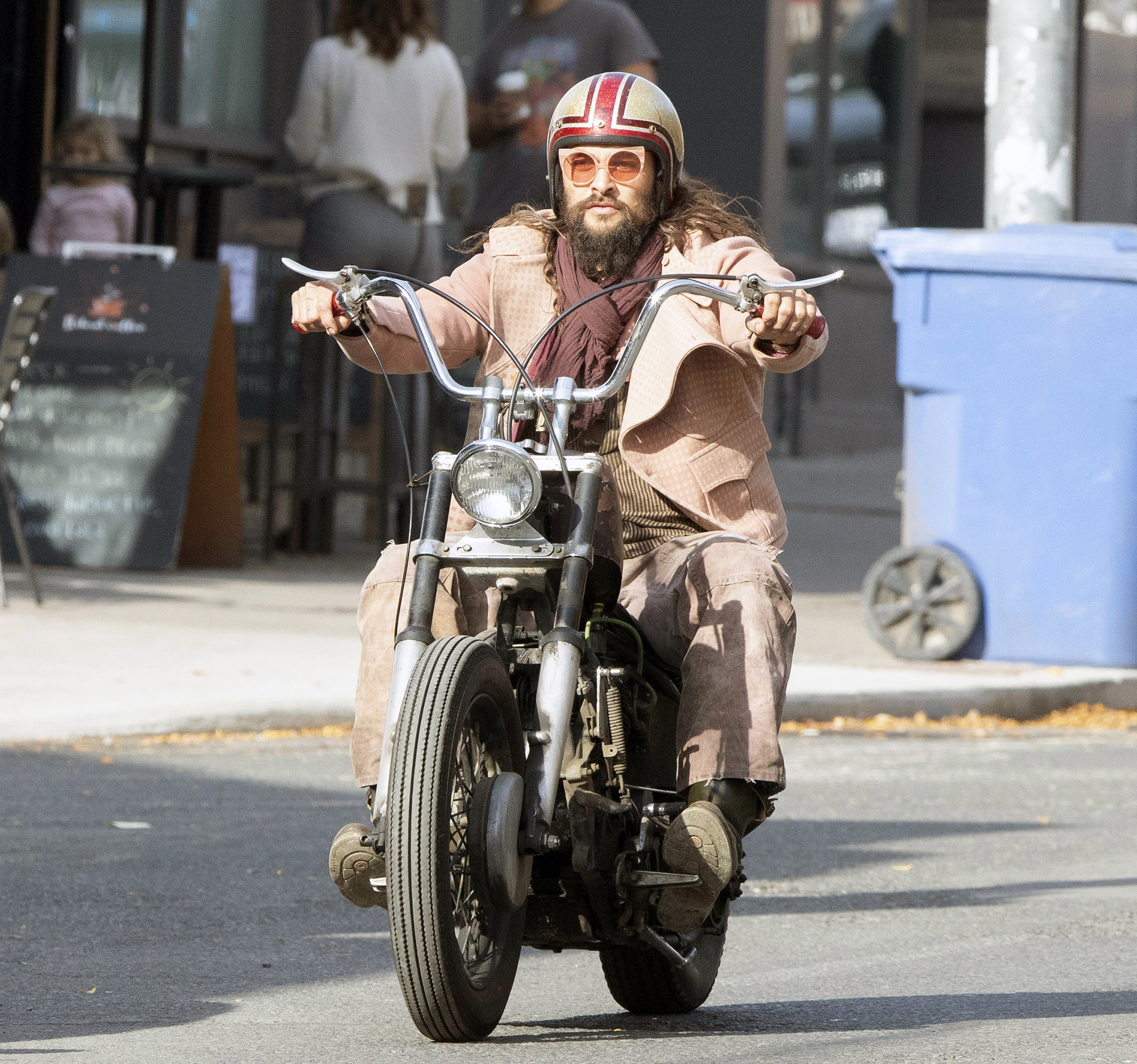 Momoa and González sparked reconciliation rumors earlier this month when they were seen hanging out at the same two hotspots in London.

Momoa and the “Hobbs & Shaw” star were reportedly inside the venues over the same period of time but exited separately — and only minutes apart.

The sightings came after news broke in mid-June that they had broken up following a quiet four-month romance. 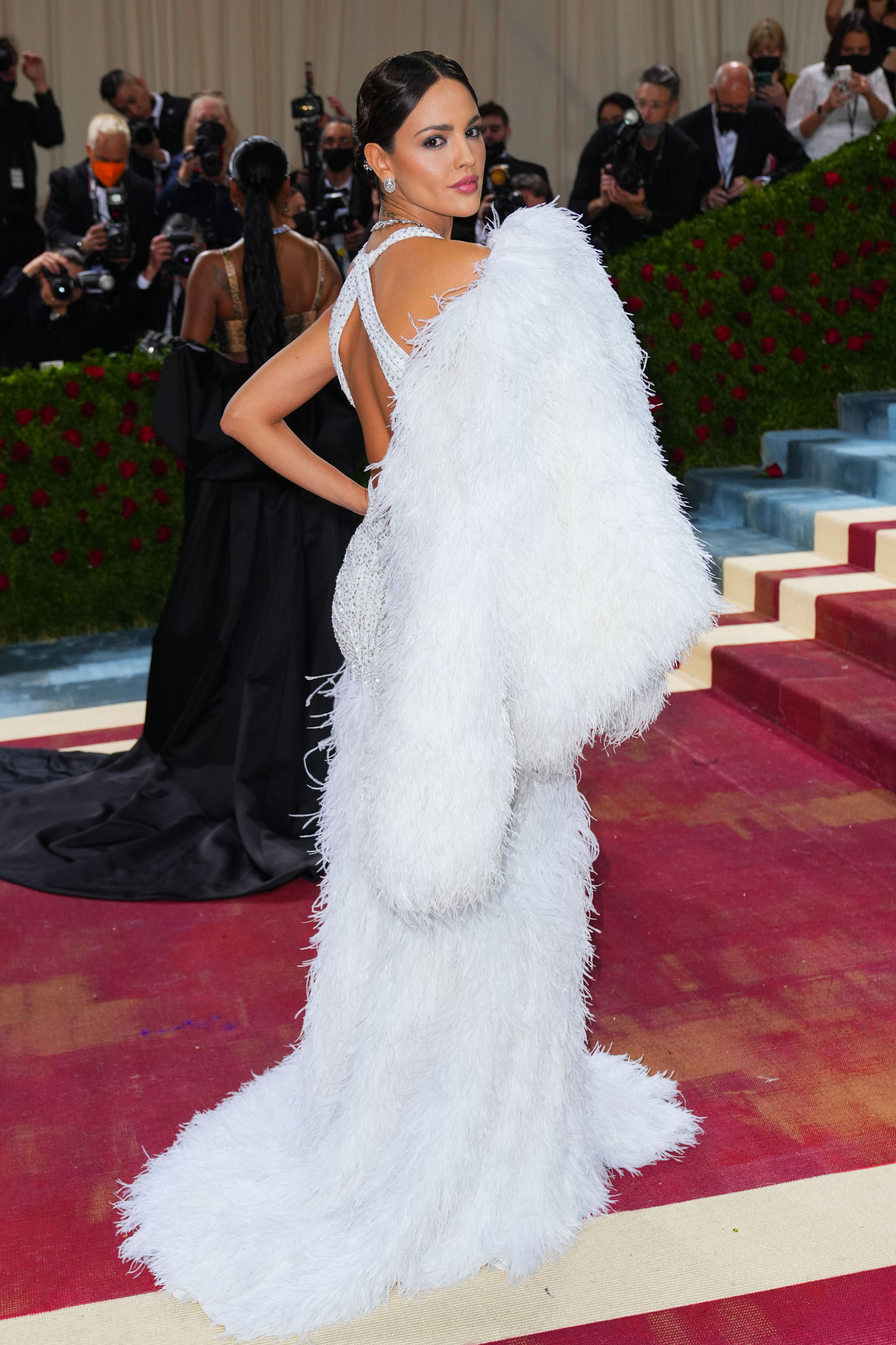 “They’re just very different people,” a source told People at the time, though a second insider claimed the two were “hoping they might work it out.”

The second insider explained, “They love each other very much, having dated quietly for some time before it became public. [But] they are in different life stages.”

Momoa and González reportedly began dating in February, just one month after he announced his separation from estranged wife Lisa Bonet. 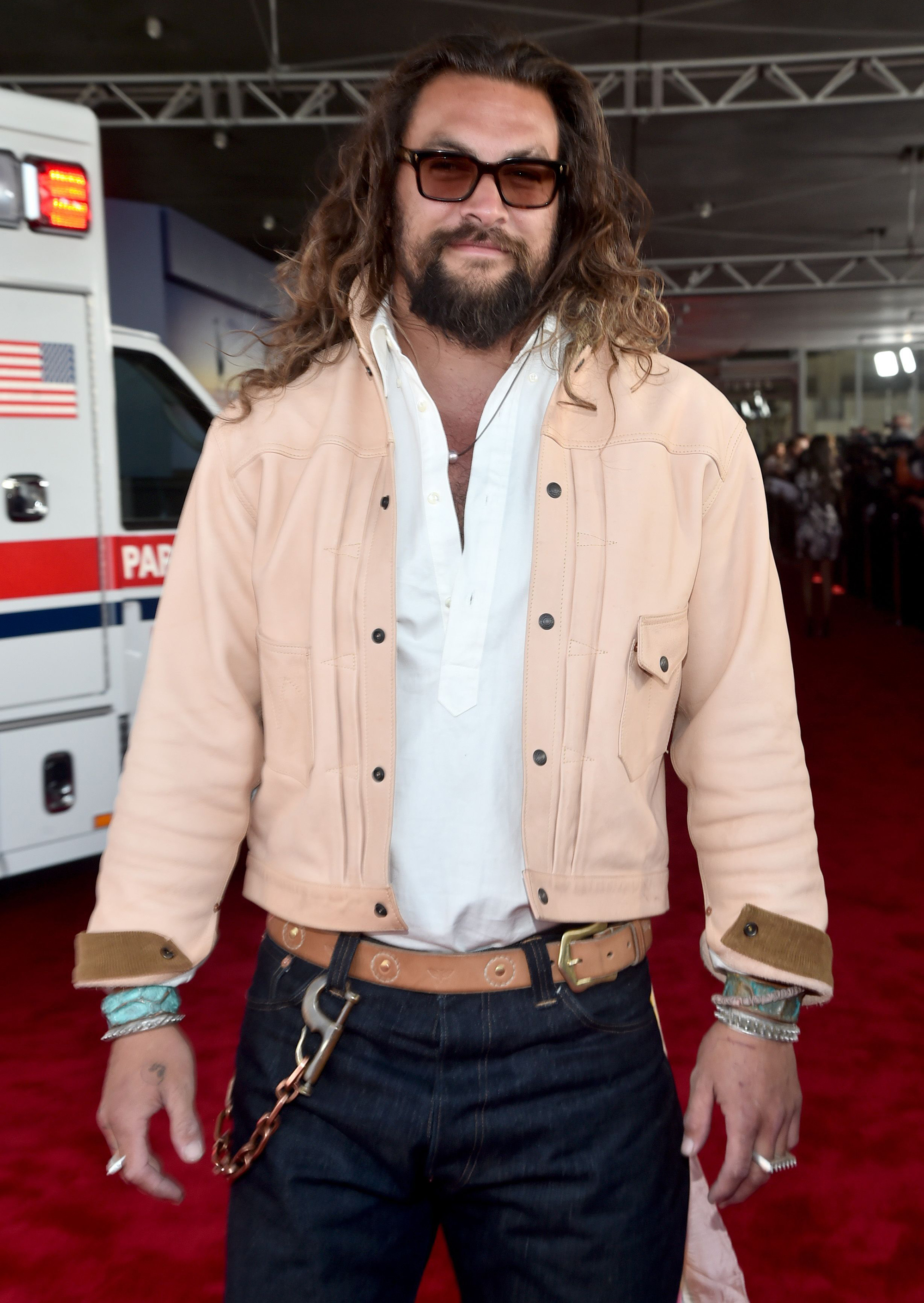 “Right now, it’s not a very serious situation, and they’re both just seeing where it goes,” a source told People in May, going on to say Momoa and González were dating “exclusively” after “meeting through work and mutual connections.”

“They’ve been spending time together when they can and making it work between their two busy schedules,” the source continued, adding that González shares “the same spirit” as Momoa and is a “very fun, down-for-anything type person and is pretty adventurous for the most part.”

The insider explained that the Mexico native is “more of a long-term-relationship person versus casual dater” and noted that the “Dune” star’s split from Bonet, 54, was still fresh. 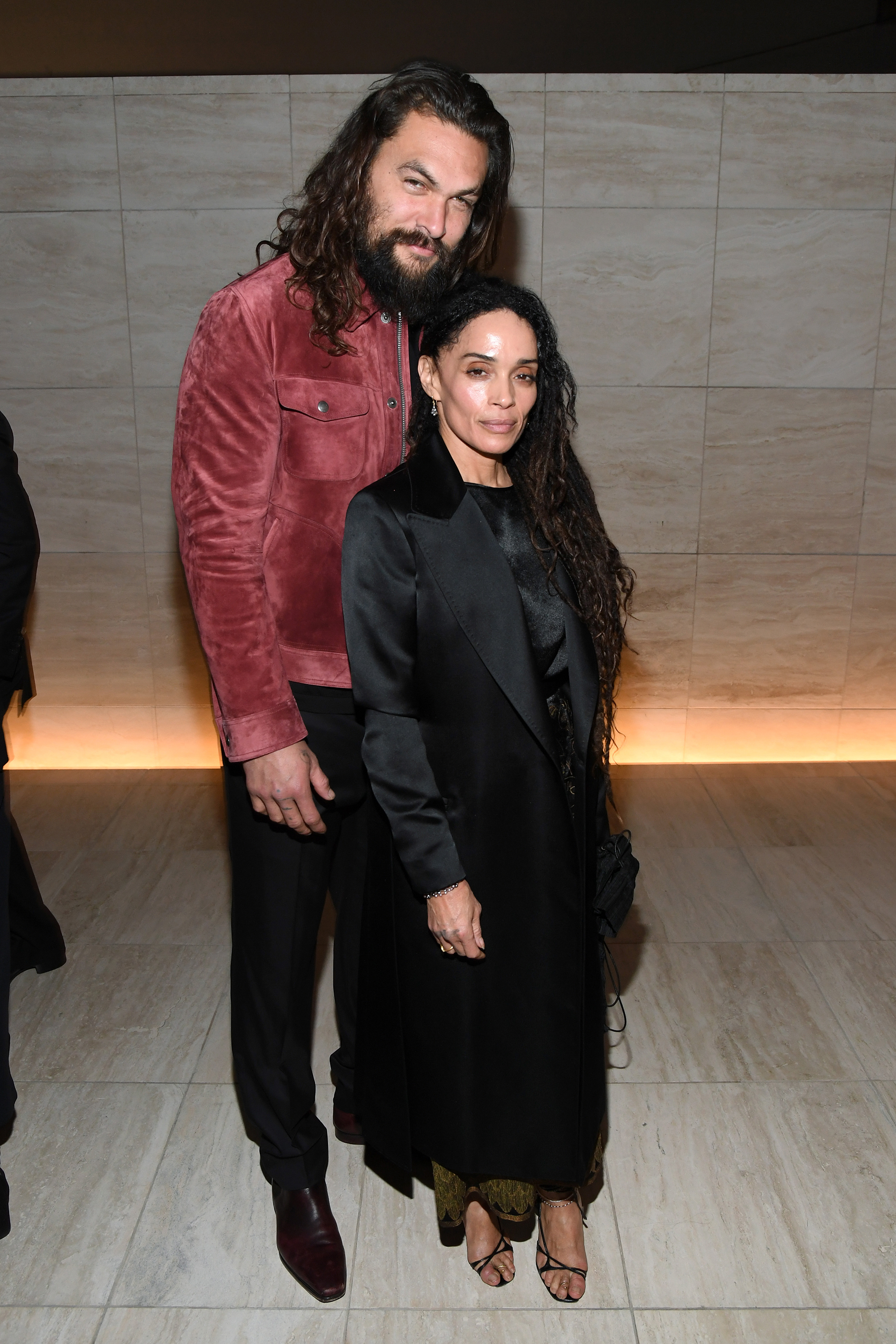 “It’s not that he’s not taking it seriously, but with his kids, he’s not going to rush into anything quickly,” the insider said.

The estranged couple began dating in 2005 but did not tie the knot until November 2017.