He’s over the swoon.

“They’re really close friends and have been for a while,” a source told Page Six.

The video of Sanchez giving DiCaprio a star-struck look wasn’t quite what it seemed, sources told us.

In fact, we’re told DiCaprio was the one who invited the couple to the LACMA Art + Film gala last weekend — and they’re so close, they even vacation together.

DiCaprio and girlfriend Camila Morrone, 24, were snapped vacationing in Hawaii last month and sources told us they were actually on a couples’ trip with Bezos and Sanchez. 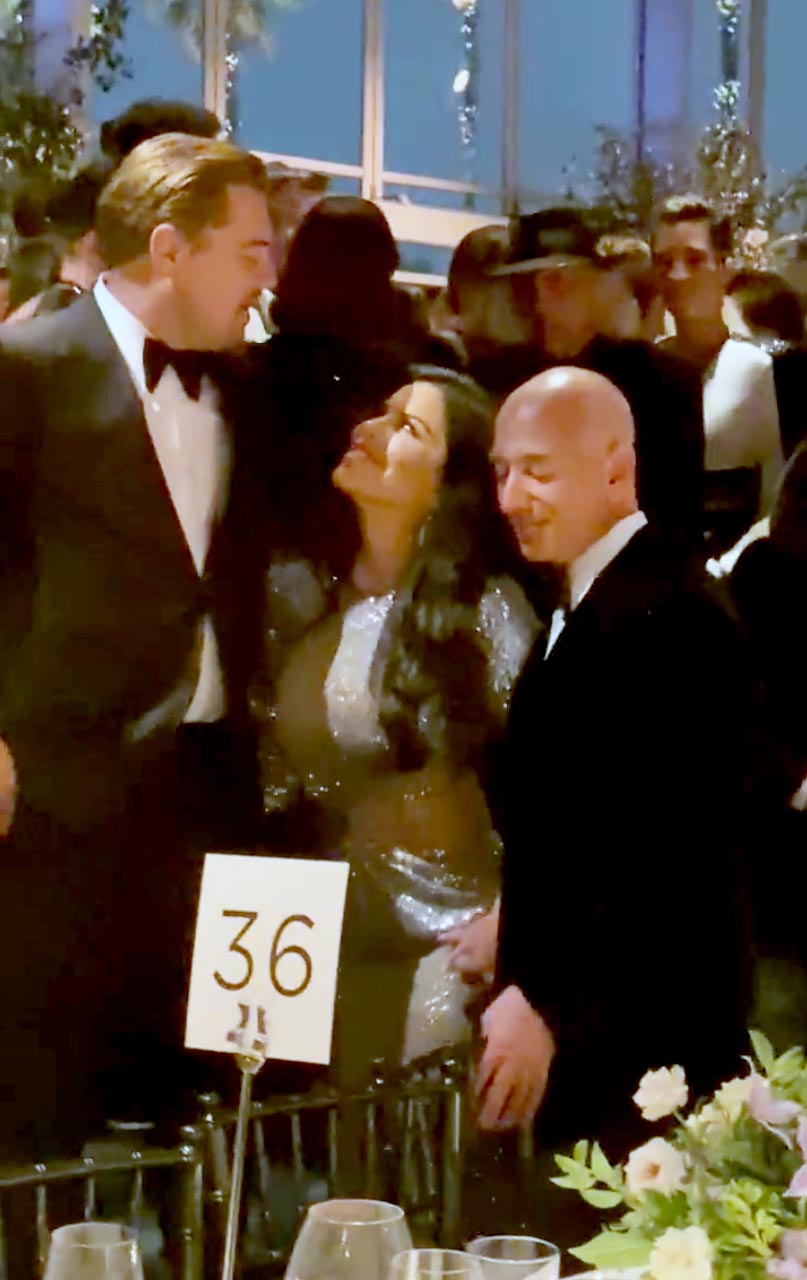 “[They find] common ground in the fight against climate change and their work in environmental activism,” the source explained of their connection.

The relationship, however, is all the more close because DiCaprio is also pals with Sanchez’s ex, mega-agent Patrick Whitesell.

But back to the video. Variety’s Marc Malkin originally posted the clip to Twitter, which Barstool Sports then reposted with the caption: “Leo is Mr. Steal Yo Girl.” 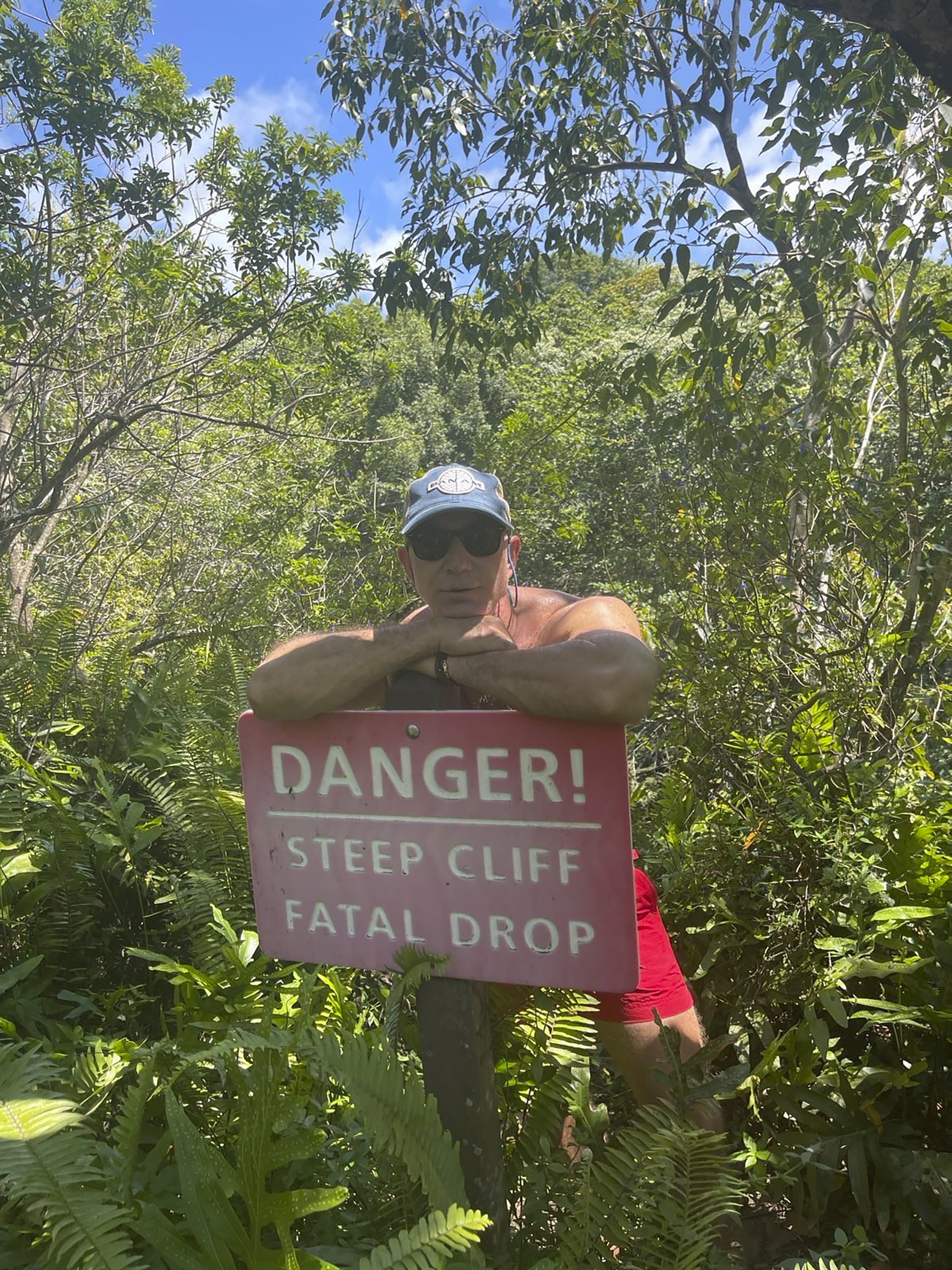 Amazon billionaire Bezos teased the “Titanic” star about the viral clip with a photo he posted on Twitter of him standing over a sign that reads, “DANGER! STEEP CLIFF FATAL DROP!”

“Leo, come over here, I want to show you something,” he wrote alongside the pic.

DiCaprio has yet to respond to Bezos’s quip and reps for the eco-friendly pals did not get back to us.