Time to get real. Jenelle Evans opened up about how difficult filming with MTV has been for her on the Monday, May 27, Teen Mom 2 reunion — and it doesn’t sound like the drama with her costars made the experience any easier for her.

After last week’s confrontation with Nessa, Jenelle was less than pleased to come back on stage, but when she did, she was joined by her mother, Barbara Evans. They addressed their drama with Kailyn Lowry on Instagram Live, and Amber Portwood’s comments about David Eason. 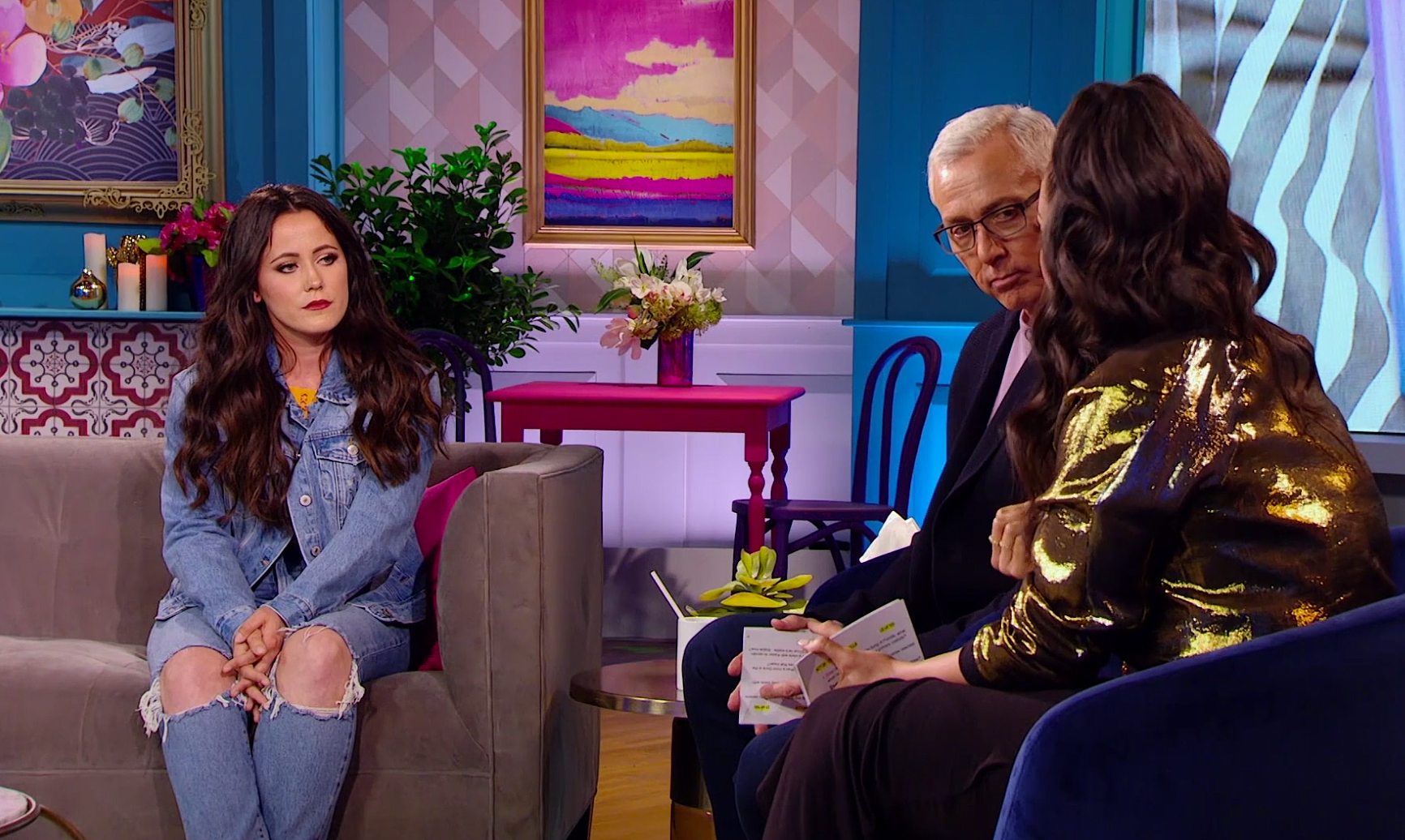 According to Jenelle, what really sent her over the edge was when Kail said David needed a psych evaluation on her podcast, and then she knew she had to burn the hair care products Kail sent her.

“I don’t want to be around her,” Jenelle admitted. “I don’t know how I can trust her again — that’s the problem.”

“They have alienated Jenelle out of this group of girls for years,” Barbara added.

Jenelle got emotional when she talked about how tough this season had been for her to film, especially since no one got to see the good parts of her life. This is what pushed her to decide that the show is no longer for her; as fans know now, it ended up being her final season.

“It was fun, and I’m glad I got the opportunity and I’ll continue to post and share my life with everyone,” she said.

When Kail took the stage, she was joined by Javi Marroquin, and things quickly got awkward. After he admitted that his baby with Lauren Comeau wasn’t a total surprise, Kail accused him of trying to solve problems in relationships by having a baby, like the child they conceived and then miscarried right before their divorce. Javi swore that wasn’t the issue, and he admitted that he couldn’t blame Kail for not liking Lauren since Lauren did cuss her out via text.

“She took accountability for it; she reached out to Kail and apologized, and they just haven’t talked,” Javi said. “But for Lincoln’s sake, she still wants to have a good relationship.” 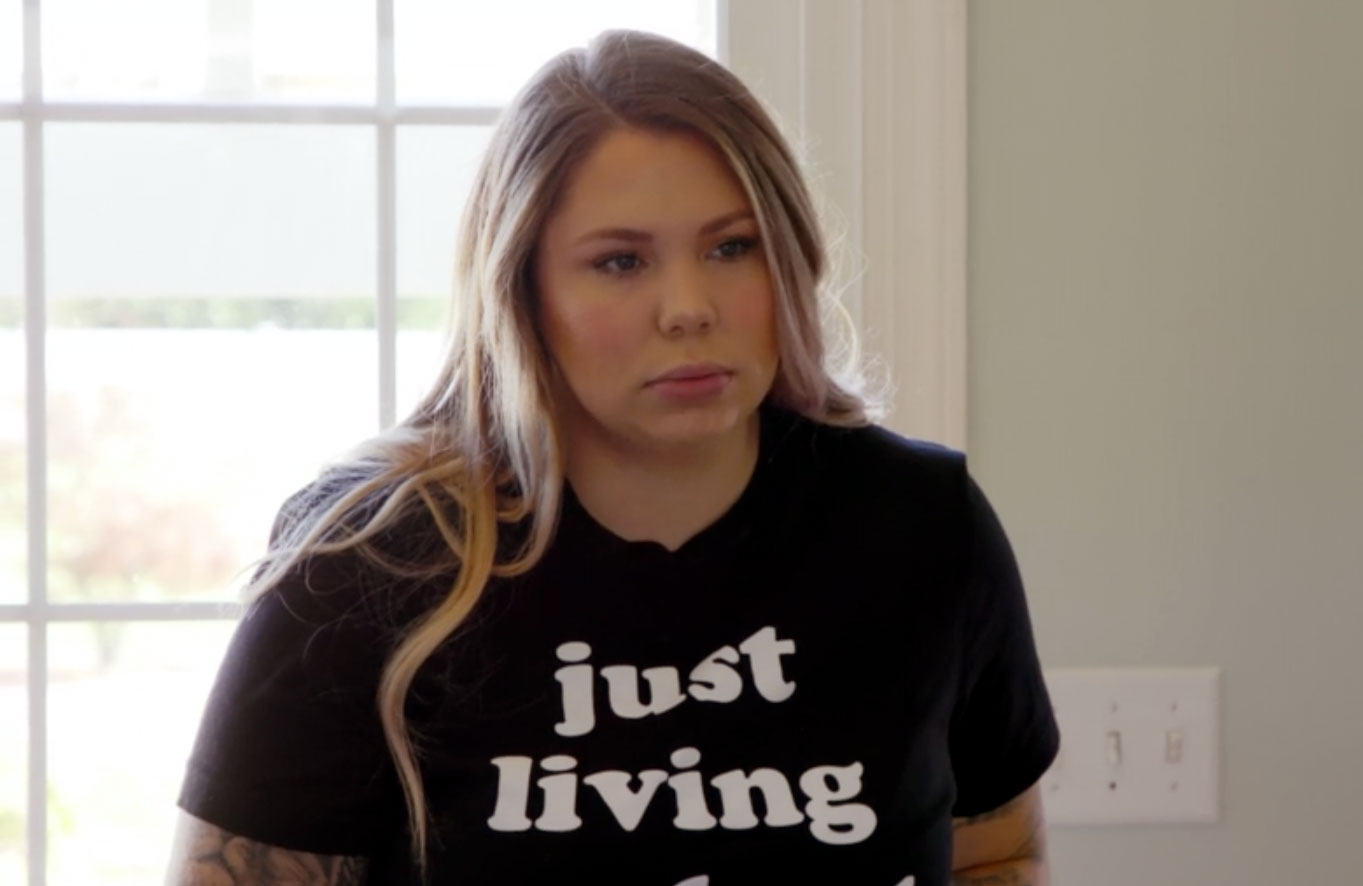 Kail said her main problem is that Javi acts like a different person around Lauren, and it’s getting in the way of her ability to coparent Lincoln with him. That didn’t mean she was ready to start being BFFs with Lauren, though — at least, not for now.

Briana and Devoin Butt Heads Over His Parenting

During the first part of the reunion, Briana DeJesus revealed that she and her ex, Devoin, weren’t on speaking terms since he got drunk while he was supposed to be watching Nova and her friends in the pool. This time around, Devoin joined her on stage, and admitted that he did drink more than he should have and didn’t want to pretend it hadn’t happened. 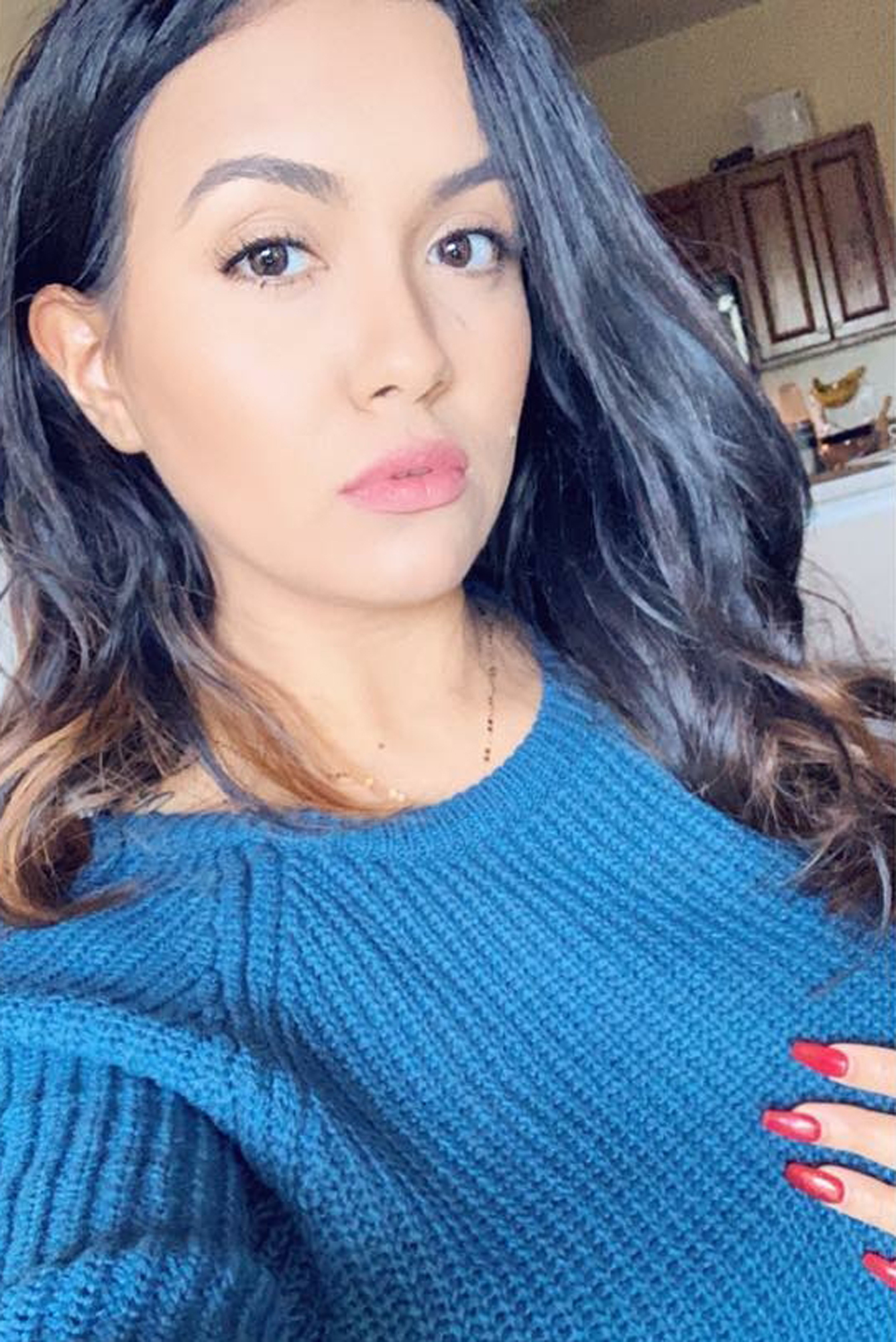 “I’m not a Devoin fan,” Briana said. “I feel like Devoin can do a lot more than what he’s doing.”

He then argued that he’s made a lot of improvements in his life, but Briana said it wasn’t enough. But as far as he was concerned, he was only worried about how Nova was doing, and in his opinion, she was doing just fine.

“I just want to continue to raise her happily,” he said. “That’s all I want to do. And she’s very, very happy.”