Jennifer Lopez and Alex Rodriguez’s relationship through the years

Jennifer Lopez and Alex Rodriguez are battling to divide their assets in the wake of their split — and aides are breathing a sigh of relief that the couple did not succeed in their bid to buy the New York Mets.

A source exclusively tells Page Six that an army of lawyers and business managers have been pouring over the details of J-Rod’s joint business ventures and property portfolio in the past week.

The source said, “There have been frantic meetings at A.Rod Corp in the past few days about how to divide their assets. Jennifer and Alex were in business together on many business projects and real estate deals.

“They were not yet married, so it is less complicated, and they both have a lot of wealth, and equally put in their own money into numerous ventures.” 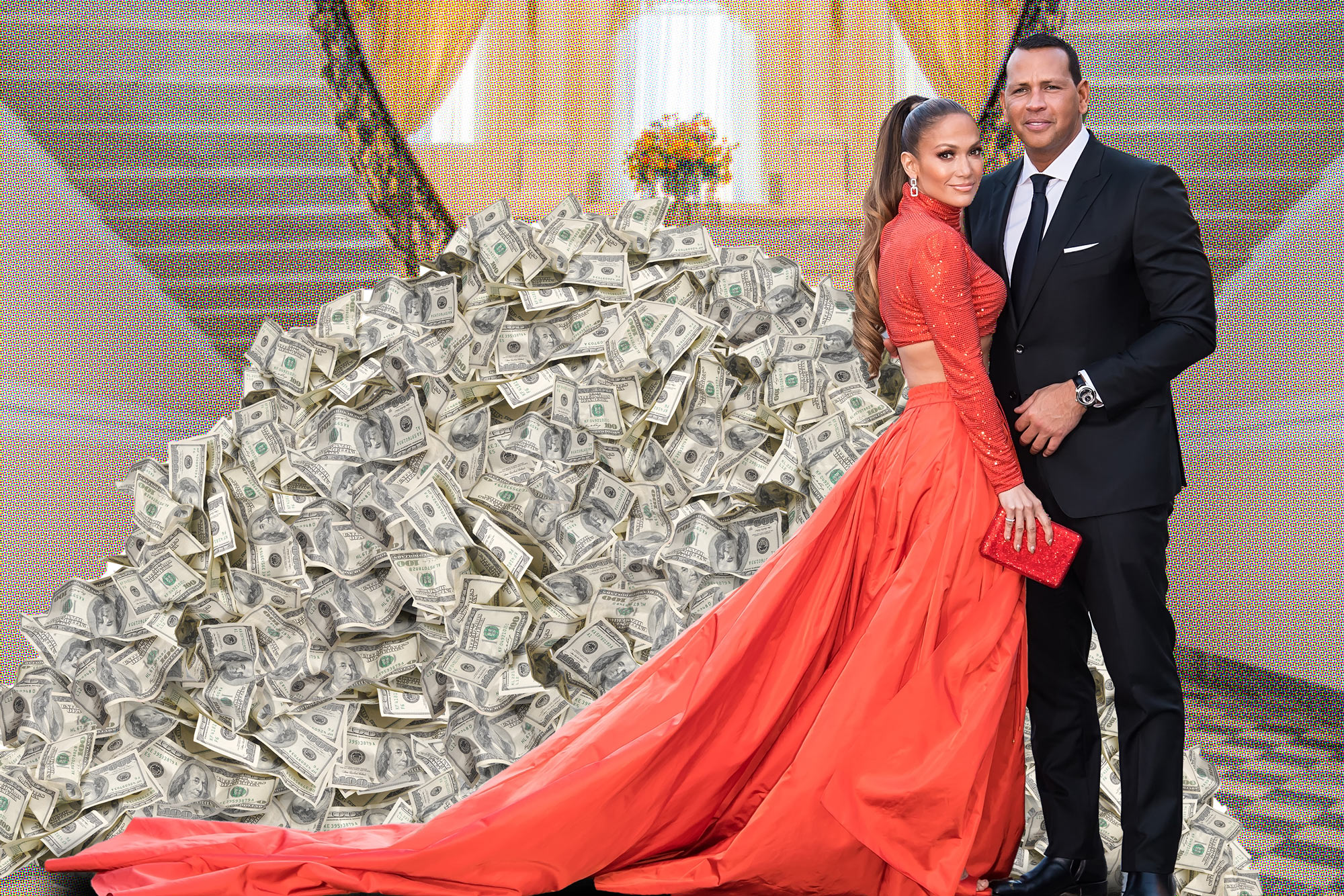 These projects include their deal with self care company Hims & Hers, which saw them become investors in the company, as well as their partnership with Fitplan, collaborating with the app to offer fitness coaching.

And there’s a host of real estate in New York and Miami, including a $33 million mansion on Star Island in Miami which they purchased together in August 2020.

But a separate source says, “Everyone who works on the business side for the couple is mostly saying, ‘Thank god they didn’t buy the Mets’.

“Even though the deal would have seen Alex and Jennifer putting in their own separate investments, it would have been a huge mess to get out of it.”

The couple lost out in their bid for the Mets to hedge fund billionaire Steve Cohen.

Page Six exclusively revealed on Friday that the A-list couple called off their engagement in the wake of the Madison LeCroy scandal. The couple began dating in 2017 and got engaged in 2019.

Reps for Rodriguez and Lopez didn’t immediately get back to us.