Ever the globe trotters, Jennifer Lopez and Ben Affleck are back in Italy once again, this time to attend the 2021 Venice Film Festival.

The photogenic couple was spotted in the city of canals boarding a small water taxi for a romantic ride through town, with Affleck, 49, offering a hand to Lopez, 52, as she stepped aboard. 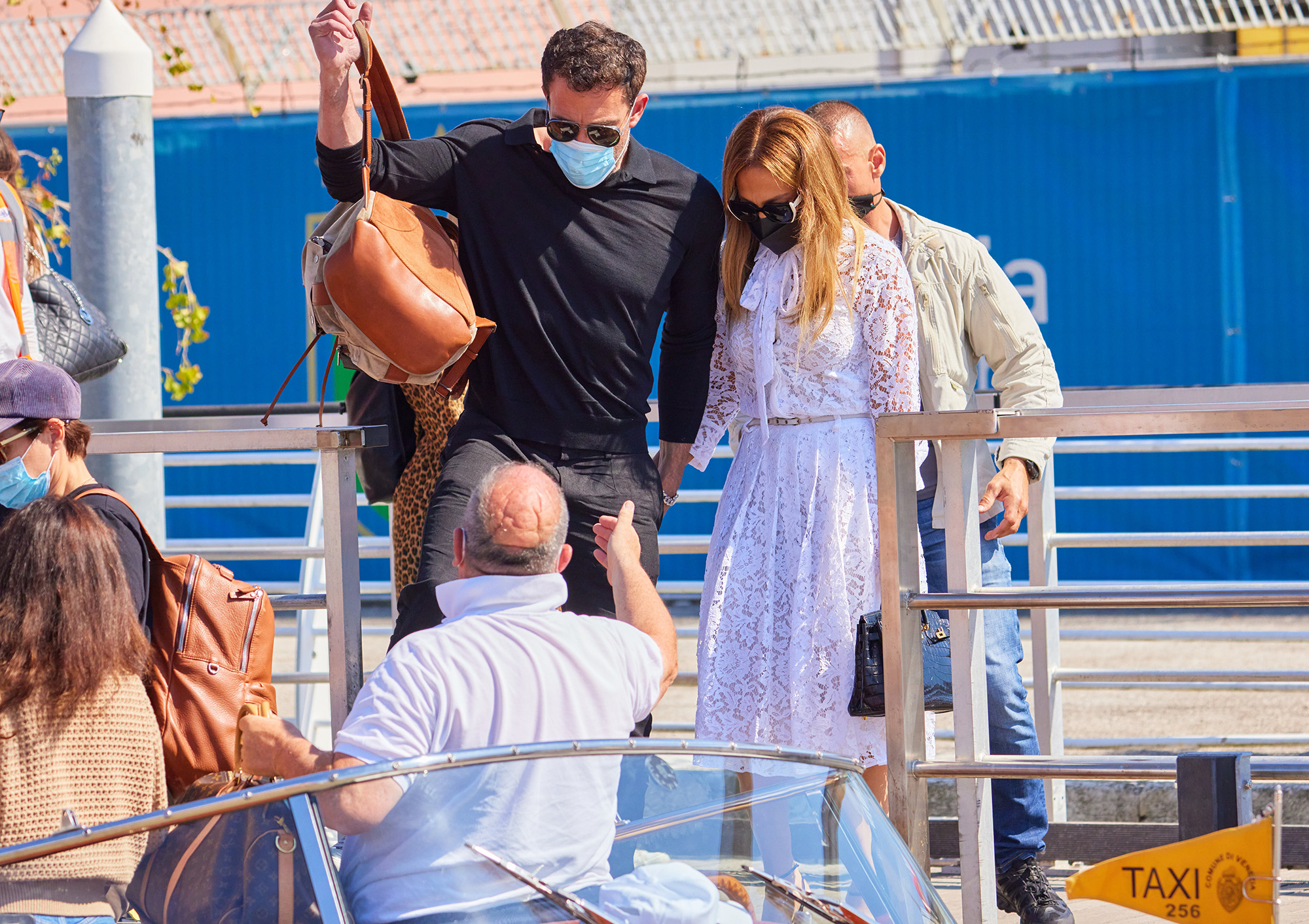 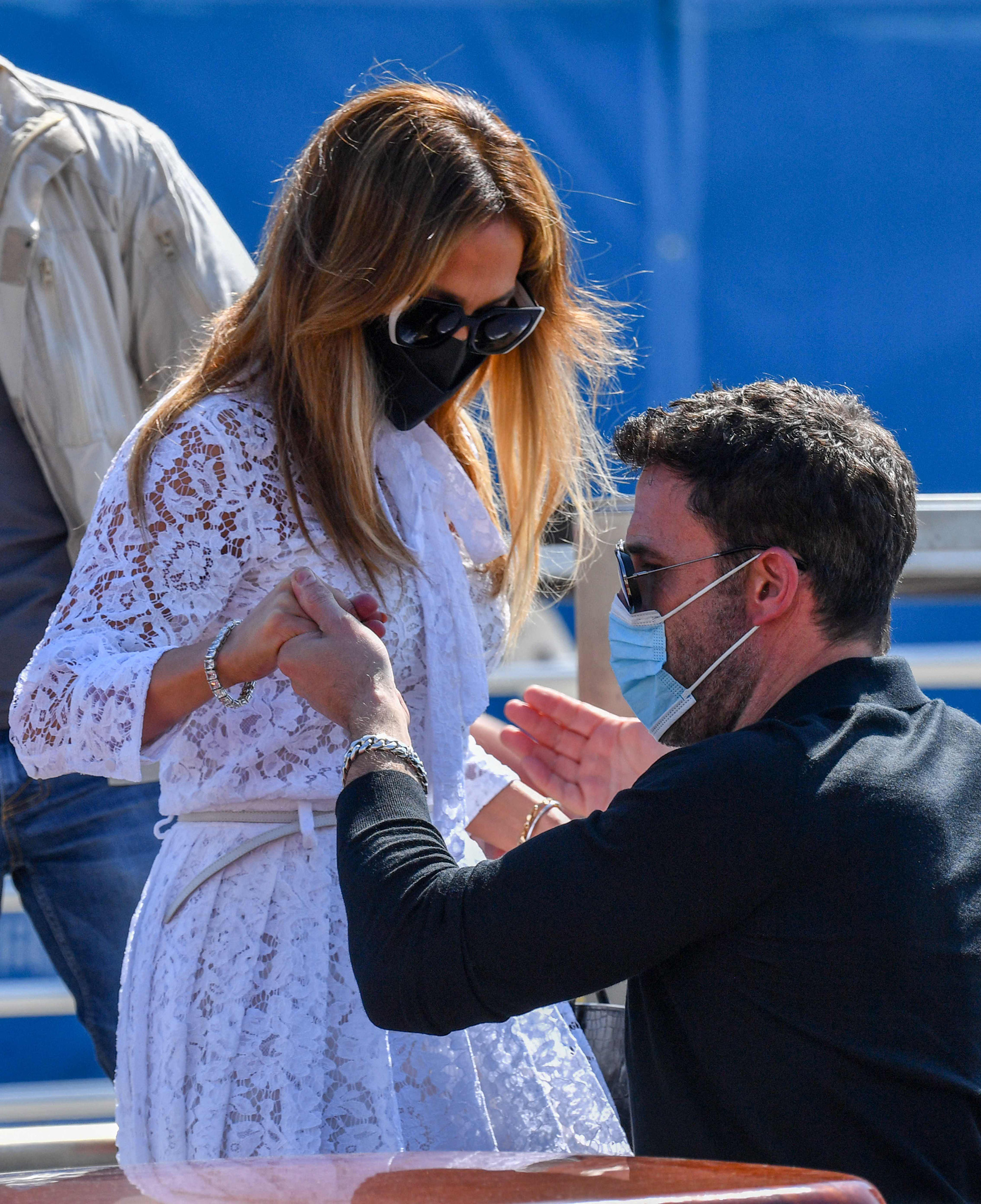 The couple reportedly took the water taxi to the festival, which is the first celebrity event they’ve attended together since rekindling their early-Aughts romance this spring.

That’s not to say the pair have been shying away from the public eye, as they’ve had their share of on-camera PDA since their reunion, including during a recent family outing to see the Broadway show “Hamilton” with their children. 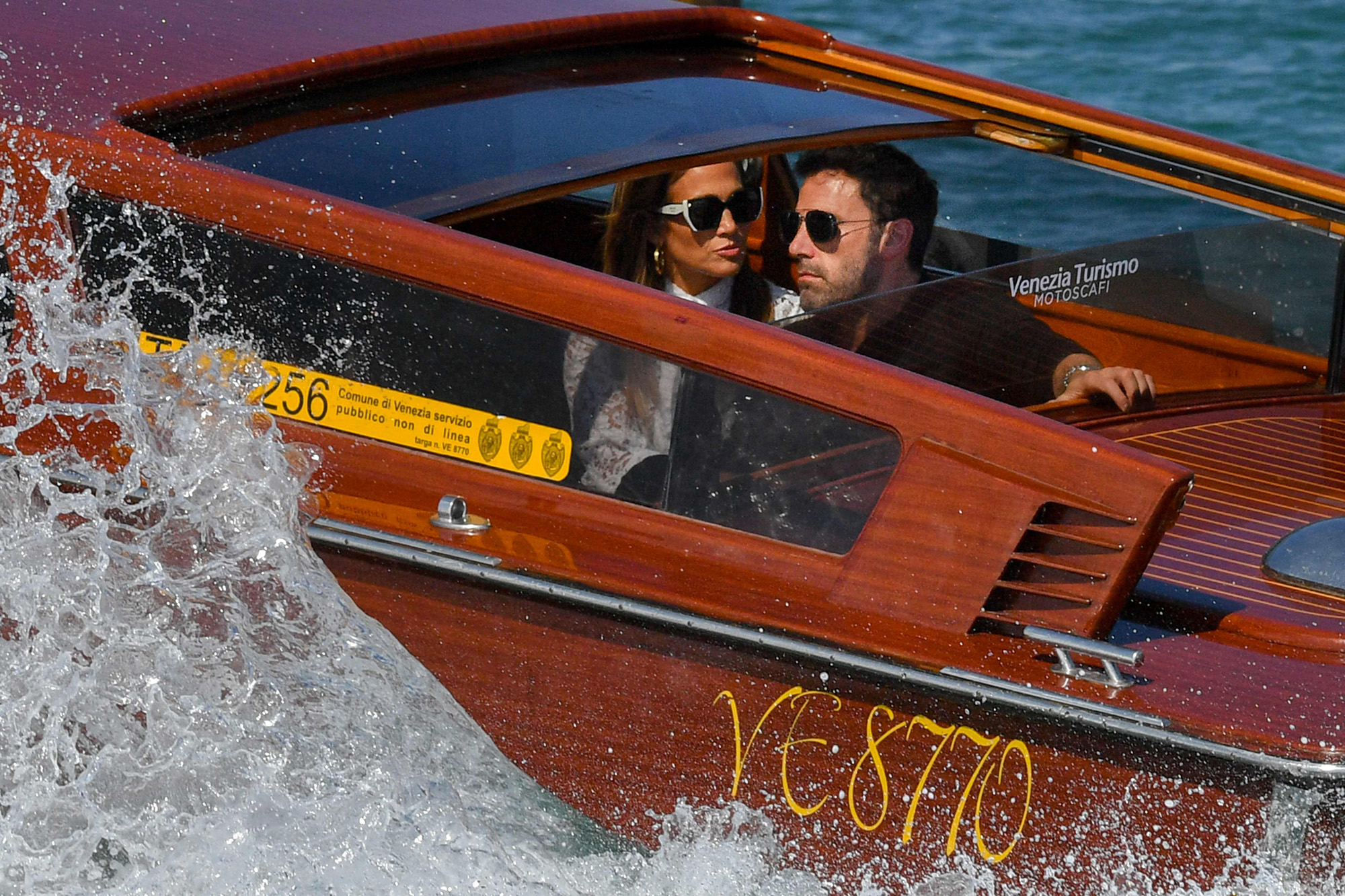 The “Hustlers” actress went Instagram official with Affleck on her 52nd birthday in July, sharing a steamy flick of the two kissing on a massive yacht in St. Tropez, aboard which they appeared to recreate their scenes from the singer’s 2002 music video, “Jenny From the Block.” 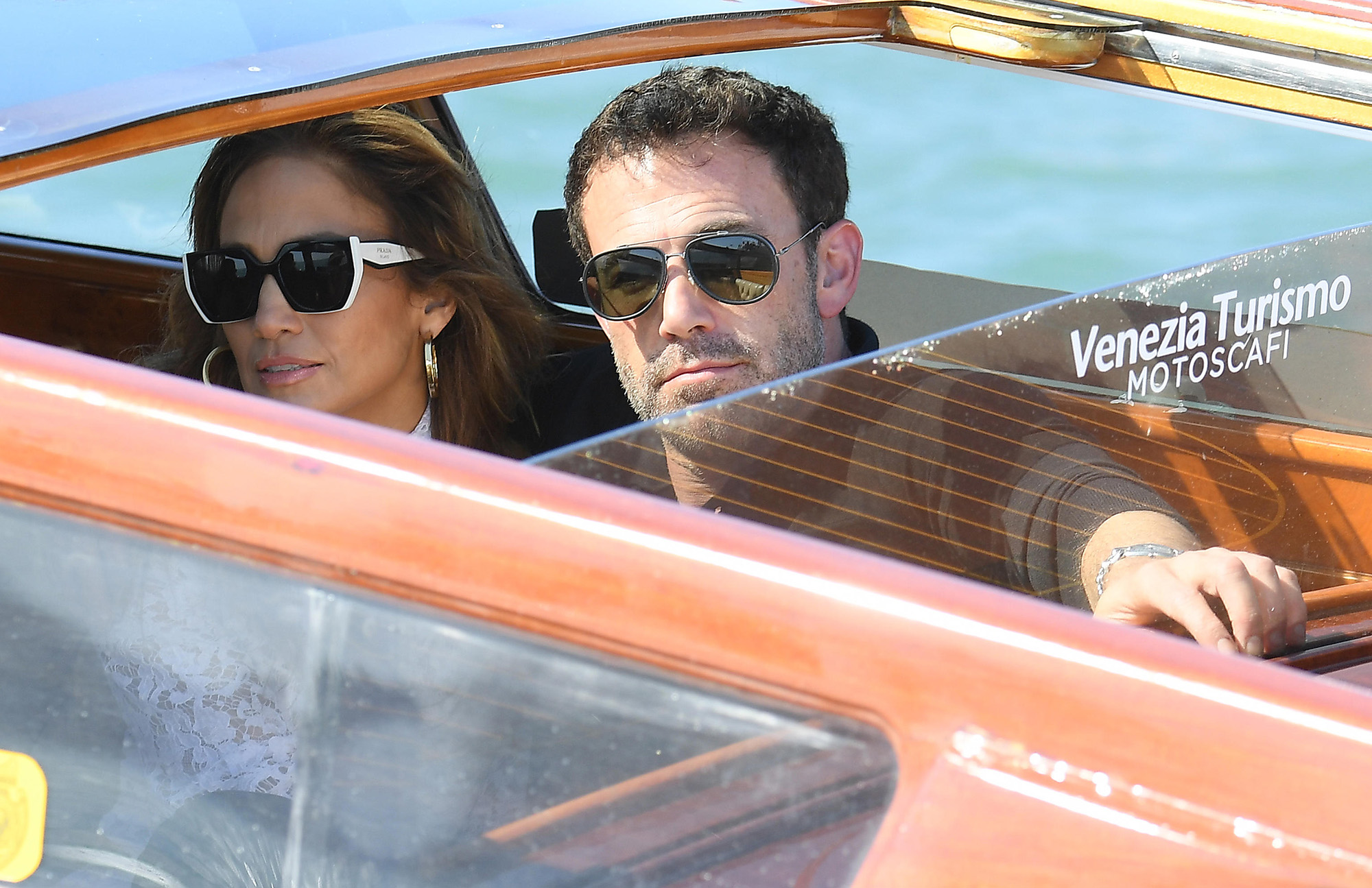 While this is the “Let’s Get Loud” singer’s first trip to the annual event, “Triple Frontier” star Affleck last attended the Venice Film Festival in 2010 to promote his Boston bank heist thriller “The Town.” 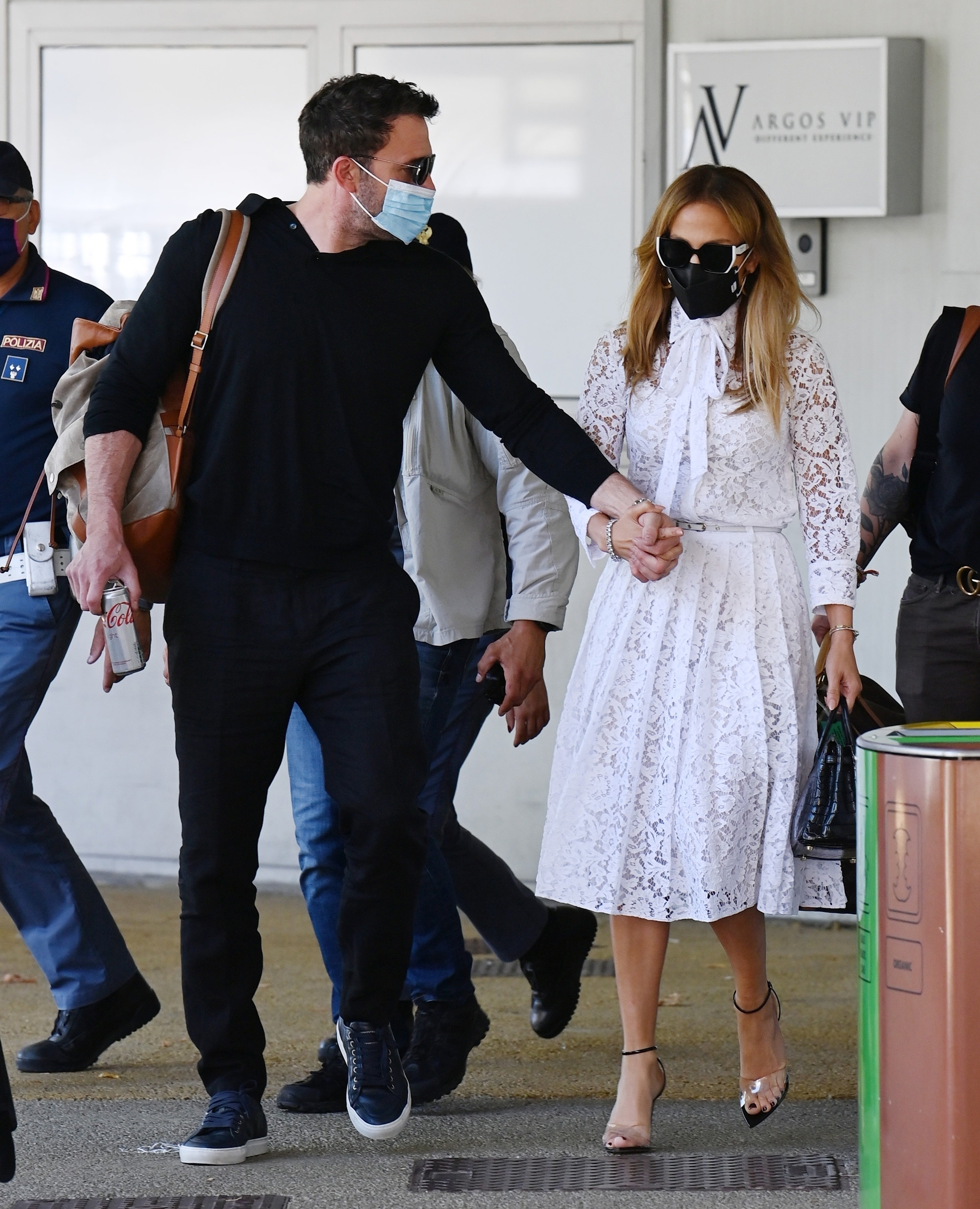 This time around, he’ll be putting his efforts into supporting new Ridley Scott film, “The Last Duel,” which he co-wrote with friend and frequent collaborator, Matt Damon.

He also stars in the flick, alongside Adam Driver and Jodie Comer, E! News reports.