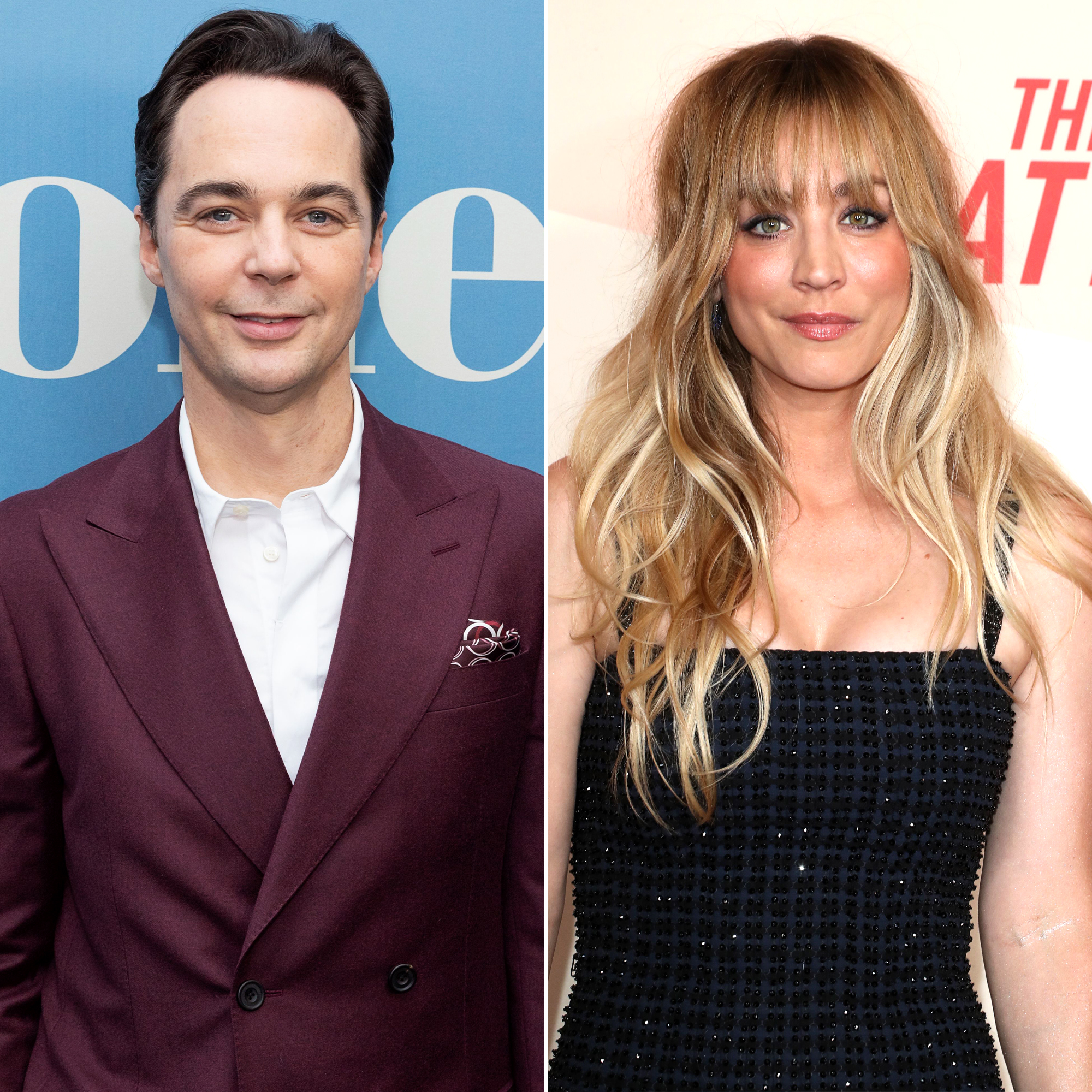 ‘The Big Bang Theory’ Cast: Where Are They Now?

“She’s gonna be incredible,” the actor, 49, said during an interview with Entertainment Tonight on Tuesday, November 29. “She’s a comforting presence, and it was a pleasure to work with her day in and day out.”

Parsons added: “She’s a very warm person, and I think that child is lucky to have her for a mother.”

Earlier this year, the 8 Simple Rules alum took to social media to announce that she is expanding her family with Tom Pelphrey. “💕Baby girl Pelphrey coming 2023💕beyond blessed and over the moon … I 💓you @tommypelphrey !!!” Cuoco wrote alongside several photos of the couple in October.

Pelphrey, 40, also commented on the big news, writing, “And it was even MORE BETTER. Love you more than ever @kaleycuoco.” 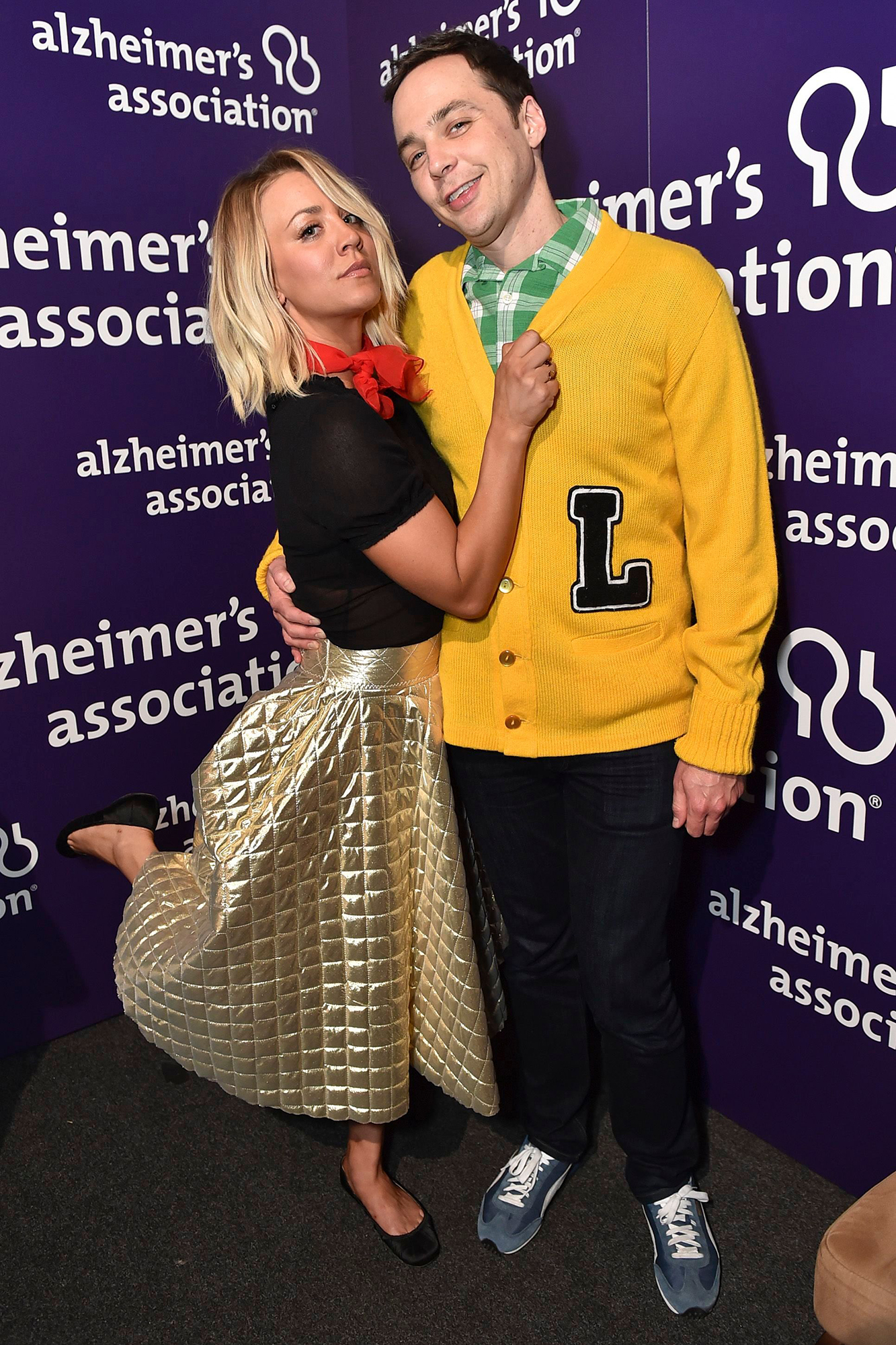 Cuoco and the Ozark actor went public with their romance in May, one month before the actress finalized her divorce from Karl Cook. (After three years of marriage, Cuoco and Cook, 31, announced their split in September 2021.)

“Nothing can save you. And you stand in the moonlight and a sweetness comes off the top of the trees, and the fence around the yard seals you off from the dark and you can’t breathe,” Pelphrey captioned several Instagram pics with Cuoco to mark their social media debut. “It is all so familiar and possible. It is too simple that there is this much good in the world and you don’t know how to have it.”

At the time, a source exclusively told Us Weekly that the pair are enjoying their time together ahead of their little one’s arrival.

“Kaley and Tom are deliriously happy right now, they’re living out this real-life fairy tale and it just keeps on getting better and better,” the insider told Us this month. “As cheesy as it sounds, Kaley says that from the moment they met there was a connection and synergy that was so special, almost magical.”

According to the source, the Flight Attendant star is excited about her future with Pelphrey. “She knew she wanted to be with this guy and he’s said from the get-go that it’s the real deal and he’s head over heels in love with Kaley and happy to give it everything he’s got,” the insider added.