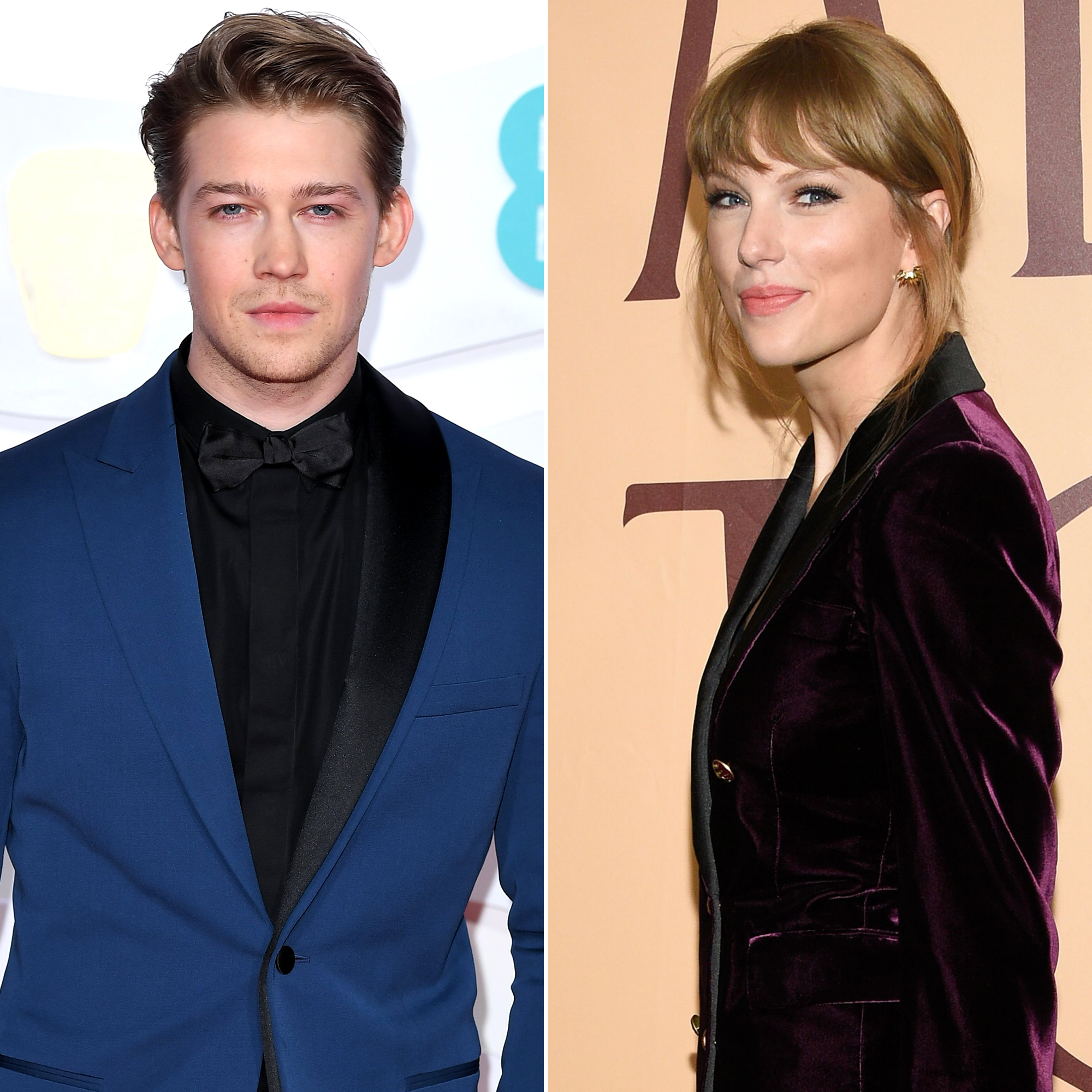 An unexpected surprise. Joe Alwyn explained that he doesn’t often think about girlfriend Taylor Swift‘s fame, so he certainly didn’t expect their fun musical collaboration to win a Grammy Award.

Joe Alwyn: Why My Romance With Taylor Swift Is So Private

“That was a surreal bonus of lockdown. That’s an understatement,” the British actor, 31, told The Guardian in an interview published Saturday, April 30. “It wasn’t like, ’It’s five o’clock, it’s time to try and write a song together.’ It came about from messing around on a piano, and singing badly, then being overheard, and being, like, ‘Let’s see what happens if we get to the end of it together.’”

Alwyn, credited as William Bowery, cowrote “Exile” and “Betty” for Swift’s Folklore, released in July 2020, which won the Grammy Award for Album of the Year in March 2021. He also cowrote “Champagne Problems,” “Coney Island” and the title track of Evermore, which she released in December 2020.

“I mean fun is such a stupid word, but it was a lot of fun,” he continued. “And it was never a work thing, or a ‘Let’s try and do this because we’re going to put this out’ thing. It was just like baking sourdough in lockdown. The Grammy was obviously this ridiculous bonus.”

The Grammy winner, who said he doesn’t plan to pen any more hits, is focused on acting. He is set to star in the Hulu series Conversations With Friends, an adaptation of the Sally Rooney novel, as well as The Stars at Noon, a film set to debut at Cannes Film Festival later this year. He’d much rather talk about his fictional characters’ personal lives than his own.

Taylor Swift and Joe Alwyn: A Timeline of Their Relationship

Alwyn revealed that he doesn’t philosophize too much about his life as the boyfriend of an iconic pop star. “It’s not something I think about, unless I’m in situations like this, and someone says, ‘What’s it like?’ and I have to think about what to say about it,” he told The Guardian. “It’s just not for other people and I don’t say that with aggression.”

He once again emphasized that their relationship is private. Since Alwyn and Swift got together in 2016, the two have kept their romance quiet, a decision the “All Too Well” singer spoke about in her 2020 Netflix documentary, Miss Americana.

“I was falling in love with someone who had a wonderfully normal, balanced life,” she said in the film. “We decided together we wanted our relationship to be private. I was happy. But I wasn’t happy in the way I was trained to be happy. It was happiness without anyone else’s input. We were just happy.”

The pair rarely make public appearances, and they tend to avoid photographers when they do. The couple often attend the same premieres and awards shows to support each other, but they never walk the red carpet together. Alwyn told The Guardian that he isn’t comfortable drawing attention to their romance.

“I don’t know how best to talk about it. I mean, I’m aware of people’s … of that size of interest, and that world existing. It’s just not something I particularly care about, or have much interest in feeding, I guess, because the more it’s fed, the more you are opening a gate for intrusion,” he said. “I think that’s just my response to a culture that has this increasing expectation that everything is going to be given. If you don’t post about the way you make your coffee in the morning, or if you don’t let someone take a picture when you walk out of your front door, is that being private? I don’t know if it is. So I just don’t really feed that.”