Home » Lifestyle » JOHN HUMPHRYS: January until I can see my specialist?

JOHN HUMPHRYS: January until I can see my specialist? The NHS needs life support

At first I assumed it was a mistake. I had emailed my NHS Trust to change a hospital appointment and they’d emailed back with a date for next January. Seven months to wait for an appointment that would probably take 15 minutes? I phoned to query it.

The woman in the ‘booking team’ gave an almost audible shrug. The only chance of an earlier appointment was if someone cancelled.

How would I know about it? You’ll have to check, she said. 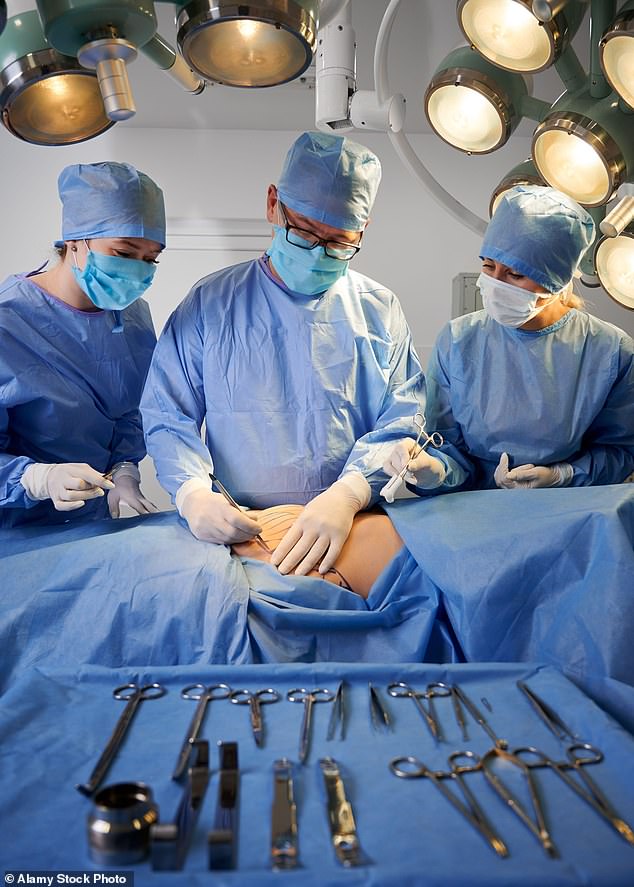 A study published in the British Journal of Anaesthesia showed there were 1.6 million fewer operations carried out in hospitals and England and Wales because of the pandemic last year

So I should phone every day or maybe every hour of every day just in case?

I could see the rest of my life ebbing away as I listened to a machine telling me to hold and, when I finally got through to a human, being told there had been no cancellation so I’d have to phone again tomorrow. And then again into eternity . . .

Twenty-four hours later a report was published that put all this into context. Mine was an inconvenience — for others, this was a matter of life and death. Literally.

For the first time, we were presented with a real picture of what has been happening in our hospitals since Covid struck. Or, rather, what has not been happening.

A study published in the British Journal of Anaesthesia showed there were 1.6 million fewer operations carried out in hospitals and England and Wales because of the pandemic last year. Exact figures on surgical procedures are hard to come by, but that’s roughly one in six.

Most will have been relatively minor procedures but many were life-changing. In some cases life-threatening.

This newspaper reported the tragic case yesterday of Adrian Rogers, who should have had surgery for his bowel cancer last April. The operation was delayed. The number of tumours in his body rose from six to 20. Mr Rogers said he felt he had been left ‘high and dry’. Four months ago he died. He was 46 years old.

The authors of the report predict that by the end of this year the number of cancelled or delayed surgical procedures will have reached 2.4 million.

Nobody can predict confidently how many more people will die as a result of that.

The co-author of the study, Tom Dobbs, put it bluntly: ‘The interruption of surgical treatment will be felt by millions of patients for many years to come.’

What we cannot know is how many more lives would have been lost to Covid if the NHS had handled the pandemic differently — perhaps giving less priority to Covid patients.

It’s easy to speculate with the benefit of hindsight. Not so easy for the admissions nurse faced with a seriously ill Covid patient.

Yet we can all imagine how Mrs Rogers must have felt as millions of us stood on our doorsteps applauding the NHS while her husband was losing the battle for his life.

We can also speculate on how different things might have been had Mr Rogers been wealthy enough to ‘go private’. 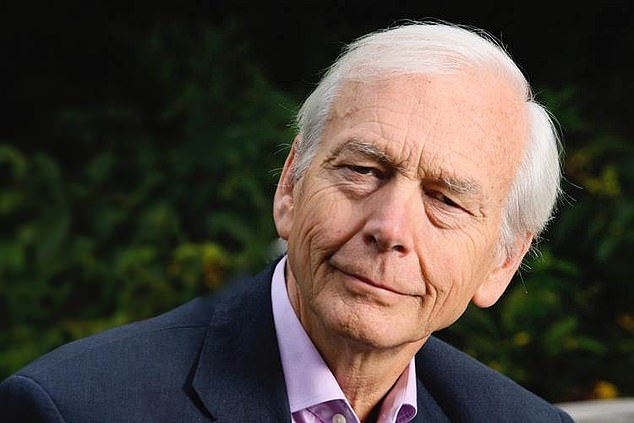 We might instinctively disapprove of individual consultants taking private patients in their own time, but on what basis?

I can imagine sharp intakes of breath as I write. We pay for the NHS through our taxes. Why should we pay again?

We also pay a fortune for doctors to be trained. The minute they become consultants, they set up private practices and make us pay through the nose for what they should be doing free. Surely they’re just conning us, aren’t they?

Well, not in my experience they’re not.

The first time I ‘went private’ was for my father. His sight had been terribly damaged when he was a child because of measles and never properly recovered.

In his early 80s he was effectively blind and I begged him to have an operation. He said he would — but only if I could find the surgeon who had operated on him years ago.

I managed to track him down, but he had retired from the NHS and was practising privately. After a consultation in Harley Street, he said he could operate but could not guarantee success. We agreed. The operation was performed at a private clinic and there was only a modest improvement to Dad’s sight.

I chased him up but he flatly refused to charge me, even though he’d done two consultations and a pretty lengthy operation. It hadn’t really worked, he said, so no charge.

My last foray into the private sector was when my knee gave out while I was running. I could barely walk, let alone run.

I went to see a brilliant surgeon privately who told me he only ever operated as a last resort. His treatment worked and he charged me a pittance.

The former Chancellor Nigel Lawson famously said that the NHS is the closest thing the British have to a religion. That’s why politicians know they’re on to a vote-winner when they accuse governments of wanting to ‘privatise’ the NHS.

It’s a meaningless charge and it’s wrong. The highly respected King’s Fund has crunched the figures and concluded that the total spent by the NHS on private providers has remained relatively stable at 7.2 per cent.

We might instinctively disapprove of individual consultants taking private patients in their own time, but on what basis?

How could the NHS stop them — always assuming they complete their allotted hours in their hospitals? It would be like stopping teachers offering private tuition in their spare time. Most senior doctors work between 40 and 50 hours a week.

The reality is that the NHS is facing the biggest backlog of cases in its history.

The British Medical Association calculates that from April of last year to March of this year there were 3.37 million fewer ‘elective’ procedures than there should have been, and more than 21 million fewer outpatient appointments. Most would have been relatively trivial but many meant important treatment being delayed, often with serious consequences.

This is a public health crisis and every doctor I have spoken to says it cannot be solved unless the NHS works more closely with the private sector.

For a start, it’s madness to have well-equipped operating theatres lying unused in private hospitals at weekends. There simply are not enough of them in NHS hospitals alone. And we must accept that doctors and nurses will have to be paid well to work in them.

Inevitably, though, we come up against our old friend bureaucracy. It is rampant in the NHS.

Until recently, many of our most senior doctors were refusing to work extra shifts. If they had done so, they would have been heavily penalised because of an impenetrable pension system. They would have lost more than they earned.

Another bureaucratic absurdity is the need for trained consultants to prove they are qualified to work in other health districts. Why? Isn’t it one NHS?

As for our undervalued GPs, they are resigned to spending as much time filling in forms as seeing patients.

A GP friend had a formal complaint made against her when she suggested to a patient that she buy paracetamol rather than have a prescription for it. The pills would have cost her less than £1 at Boots. The cost to the NHS of the cheapest prescription is £10.

A small sum in itself but not when you multiply it by millions. And that’s the problem with the NHS. It’s too big and it’s too bureaucratic. It needs help.

I warned Gareth on penalties 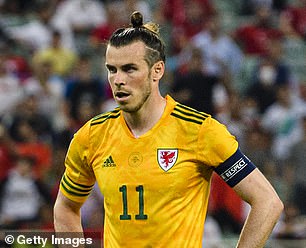 So, Gareth, if you happen to be reading this and you’re worried about the next big game in the Euros . . . you know how to contact me

Mixed feelings for me when Wales beat Turkey in the Euros this week.

Elation, of course, that Wales won convincingly, but Gareth Bale (right) missed a penalty and that made me very cross indeed. I remember specifically warning him not to kick the ball over the bar when I was training him as a youngster.

You didn’t know I had trained the lad who was to become the richest and most successful player of his time?

To be honest, it was me and my late brother Rob, who lived next door to the Bale family in Cardiff. Gareth’s best friend was Rob’s son.

And when I say ‘trained’ it was mostly just the four of us kicking a ball on the common opposite Rob’s house.

But who can say what effect that had on the young Bale?

So, Gareth, if you happen to be reading this and you’re worried about the next big game in the Euros . . . you know how to contact me.

Humphrys, I, JANUARY, John, until
Celebrities