John Mulaney and wife are divorcing after his rehab stay

John Mulaney was probed by Secret Service for his ‘SNL’ monologue

John Mulaney’s personal struggles have made their way into his new stand-up routine.

The comedian, who is divorcing his wife of six years, made jokes about his recent stint in rehab.

The TV critic called Mulaney’s performance “remarkably raw, vulnerable, personal,” sharing a satirical joke from the comic’s set, in which he said, “When I’m alone, I realize I’m with the person who tried to kill me.”

Meanwhile, Money writer Julia Glum, who was also present at the show, shared that she thought Mulaney, 38, “did a great job.”

“An excellent mix of humor and honesty,” she tweeted. “I’m rooting for u, dude.”

Earlier this month, Mulaney announced his first set of tour dates after spending time in rehab. The comedian is doing a five-day residency called “John Mulaney: From Scratch” at Manhattan’s City Winery from May 10 to May 14.

While the “Big Mouth” star appears to be focusing on his professional career, his personal life took yet another hit recently.

Sources told Page Six on Monday that Mulaney asked his estranged wife, Anna Marie Tendler, for a divorce about three months ago.

The 35-year-old artist told us via a rep, “I am heartbroken that John has decided to end our marriage.” 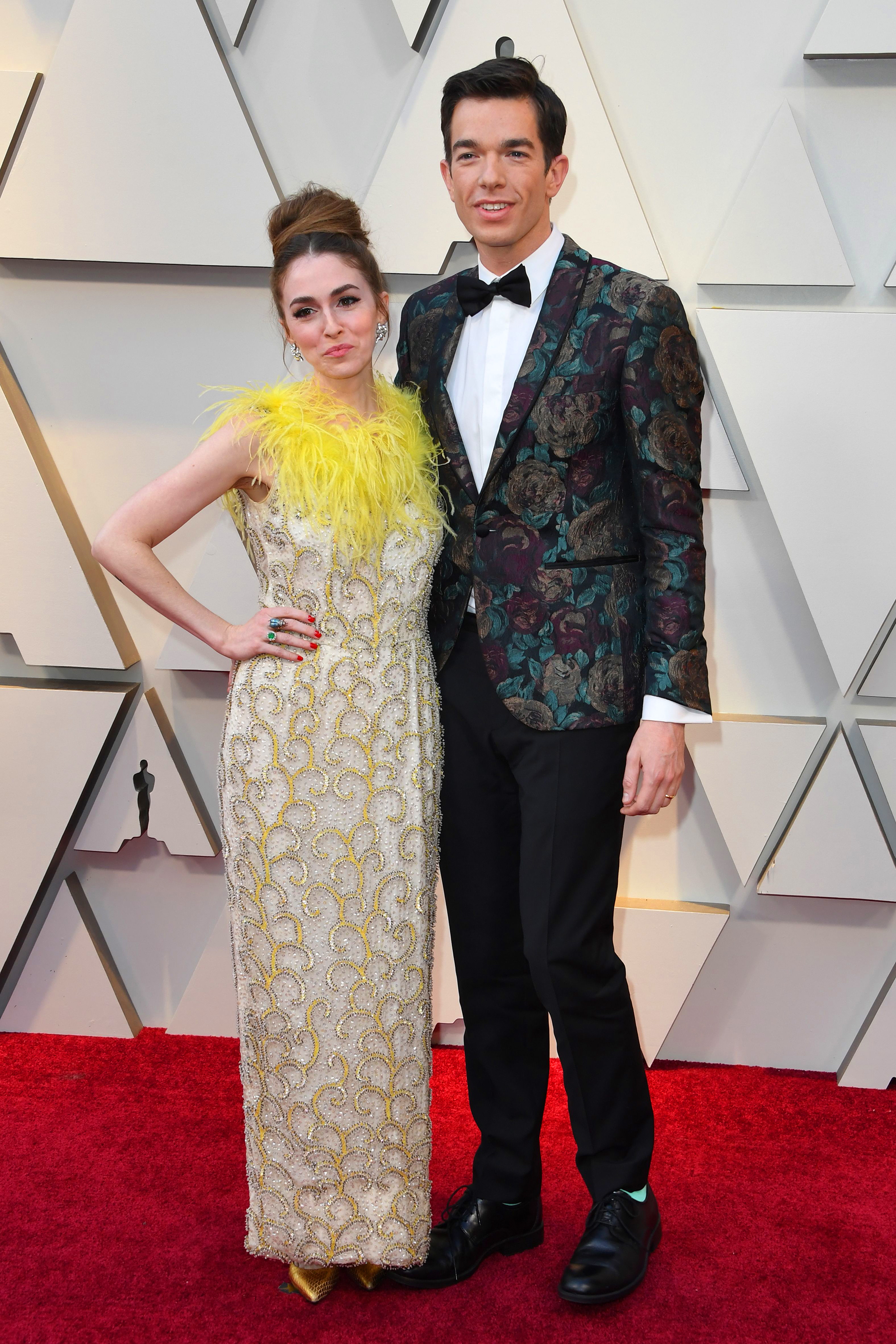 Mulaney had checked himself into rehab for 60 days late last year after struggling with alcohol and drug abuse.

“His fans know he’s struggled in the past with sobriety, he has talked about it openly,” a source said at the time. “Unfortunately, he has struggled again during the pandemic.”

Mulaney revealed in a 2019 interview that he began drinking at age 13. “I drank for attention,” he said. “I was really outgoing, and then at 12, I wasn’t. I didn’t know how to act. And then I was drinking, and I was hilarious again.”

City Winery did not immediately return our request for comment.