After surviving the bottom two on the Monday, November 1, episode of Dancing With the Stars, JoJo Siwa is more grateful than ever for how the reality competition has changed her life.

Most Controversial ‘Dancing With the Stars’ Contestants

“But I got really stressed that you were at all and that made my day go even further downhill,” Siwa continued. “I learned a lot about my mind. It’s growing and it’s changing. And I think the biggest way that it has is I’ve become more open-minded about myself. I’ve always been open-minded about others, but I think I’ve been closed-minded with myself. And I think it’s cool that I’m finally a little open-minded.”

Celebs Who Lost Weight on ‘DWTS’: Before and After Pics

The Dance Moms alum has been candid about her emotional journey during her time on DWTS, revealing last month that she was going through “extreme” personal issues. Us later confirmed that she and girlfriend Kylie Prew called it quits.

During Monday’s episode, Siwa’s physical transformation was also on display as she danced the tango to “Body Language” during Queen night. 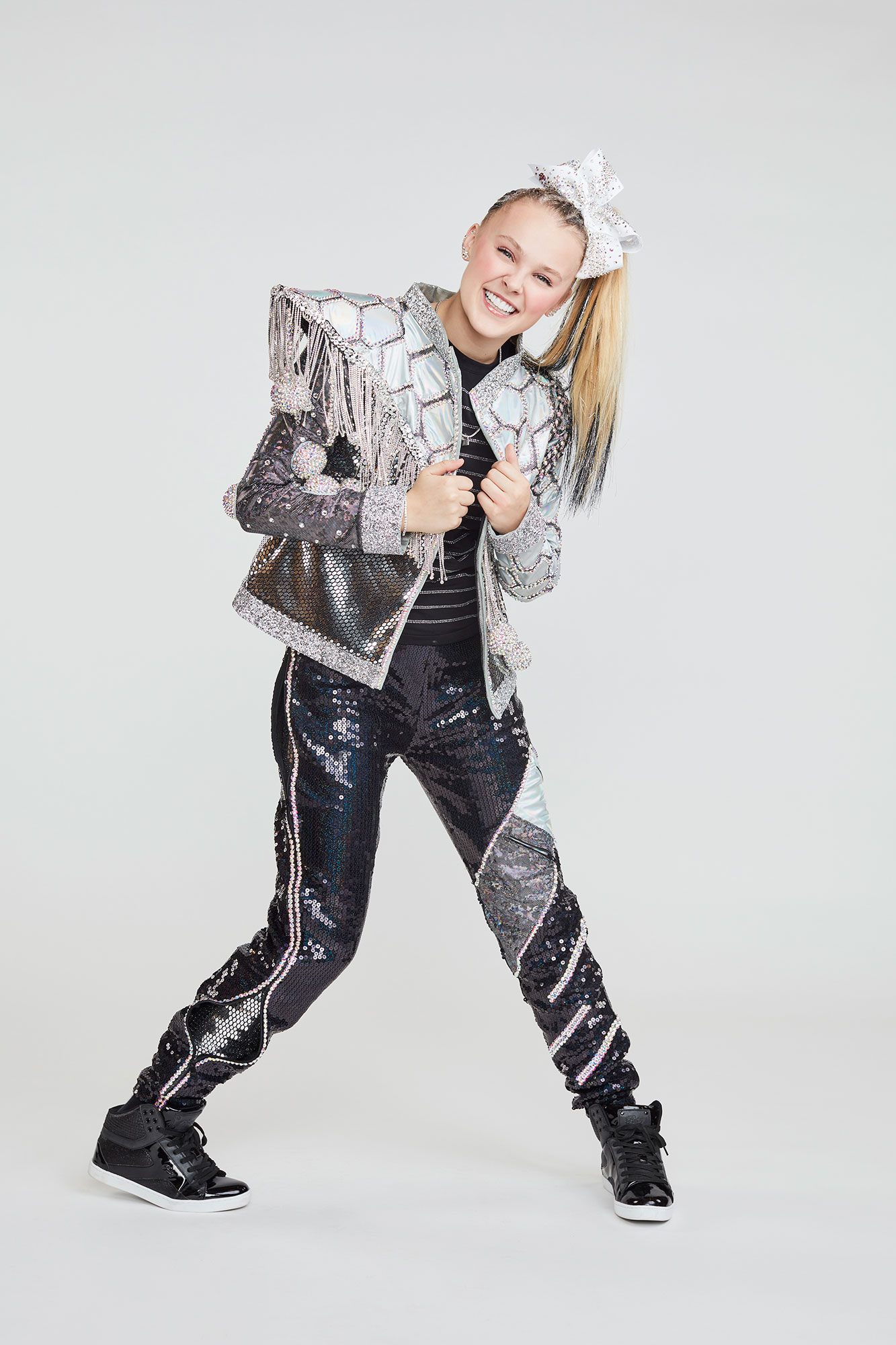 “The amount of times today that I’ve just gotten down and done five push-ups — nose to the floor. I mean, I’ve literally probably done that 20 times today and I’ve noticed that I used to be like, ‘Oh, I would have to do a push-up, ugh,’” Siwa explained. “But I’m like, ‘Ooo, five push-ups, no problem, let’s go!’ And then I do it and I feel, like, refreshed. It feels wild.”

Go Inside the DWTS’ Cast’s Rehearsals Ahead of Queen Night: Pics

Johnson chimed in, “I mean, look at her! Can you just see, like, the changes in this — look at this one-piece!”

The child star added that her “brain” has “molded in a good way” amid the competition.

“I think that I can see how strong [Jenna] has made me and I can see that I can do a three-minute plank and 20 push-ups and kill it,” she explained. “So, therefore, like, [that] verifies in my head, like, ‘I’m pretty strong.’”

Despite receiving a 39/40 from the judges on Monday, Siwa found herself in the bottom two alongside The Miz (Mike Mizanin) and Witney Carson, who were ultimately eliminated.

“Jenna’s shoulder has a hole in it because I was scraping it while we were standing there,” Siwa said of the results, calling being in the bottom two “scary.”

Johnson concluded: “But a good reminder that we need to remind people to vote and nobody is safe whatsoever. Even depending on what your score is.”

Dancing With the Stars airs on ABC Mondays at 8 p.m. ET.