Julia Fox and her underboob grab lunch in Los Angeles

Former “muse” Julia Fox was spotted heading to lunch at chain restaurant The Veggie Grill in Los Angeles on Thursday with the underside of her boob exposed.

It’s unclear whether the underboob was intentional or a wardrobe malfunction, but nonetheless, the headline-making actress stopped to smile for the camera anyways.

Alongside her tiny top, Fox wore high-waisted jeans for the midday outing.

She also carried a tote bag made of recycled denim and accessorized with a pair of large shades, letting her center-parted brunette tresses blow freely.

Fox has stepped out in a number of sexy looks as of late, rocking an eye-catching bikini top and cutout dress at the Independent Spirit Awards last week, as well as a backless top that showed off her oft-covered tattoos. 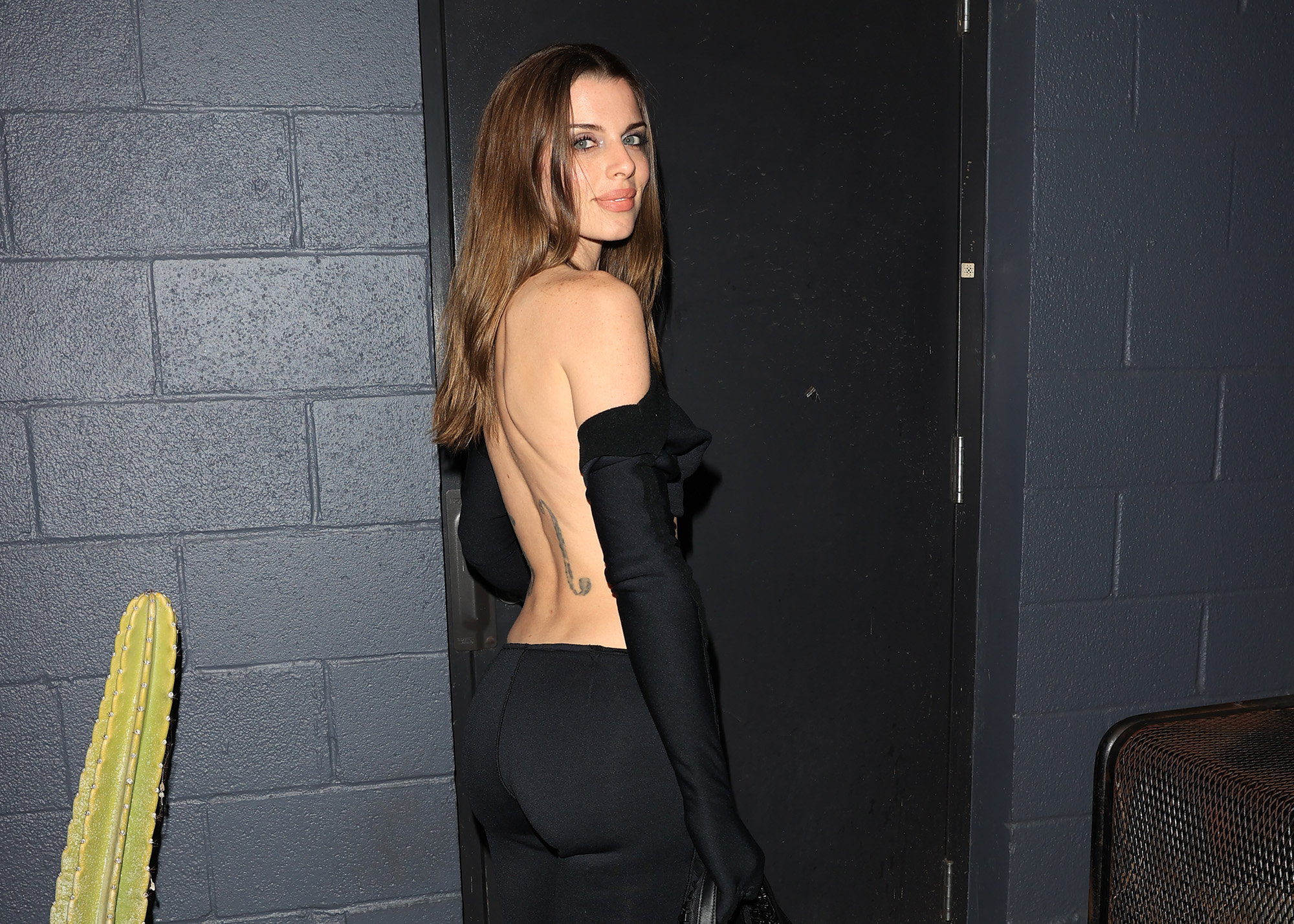 Following her whirlwind romance with Kanye West, the “Uncut Gems” — or “unca jams” as we now refer to it — actress, 32, revealed that she dropped more than a few pounds during their brief relationship, which began New Year’s Eve and was kaput by Valentine’s Day.

“I tried my best to make it work,” she told the New York Times. “I already had a jam-packed life. How do I fit this really big personality into this already full life? It just wasn’t sustainable. 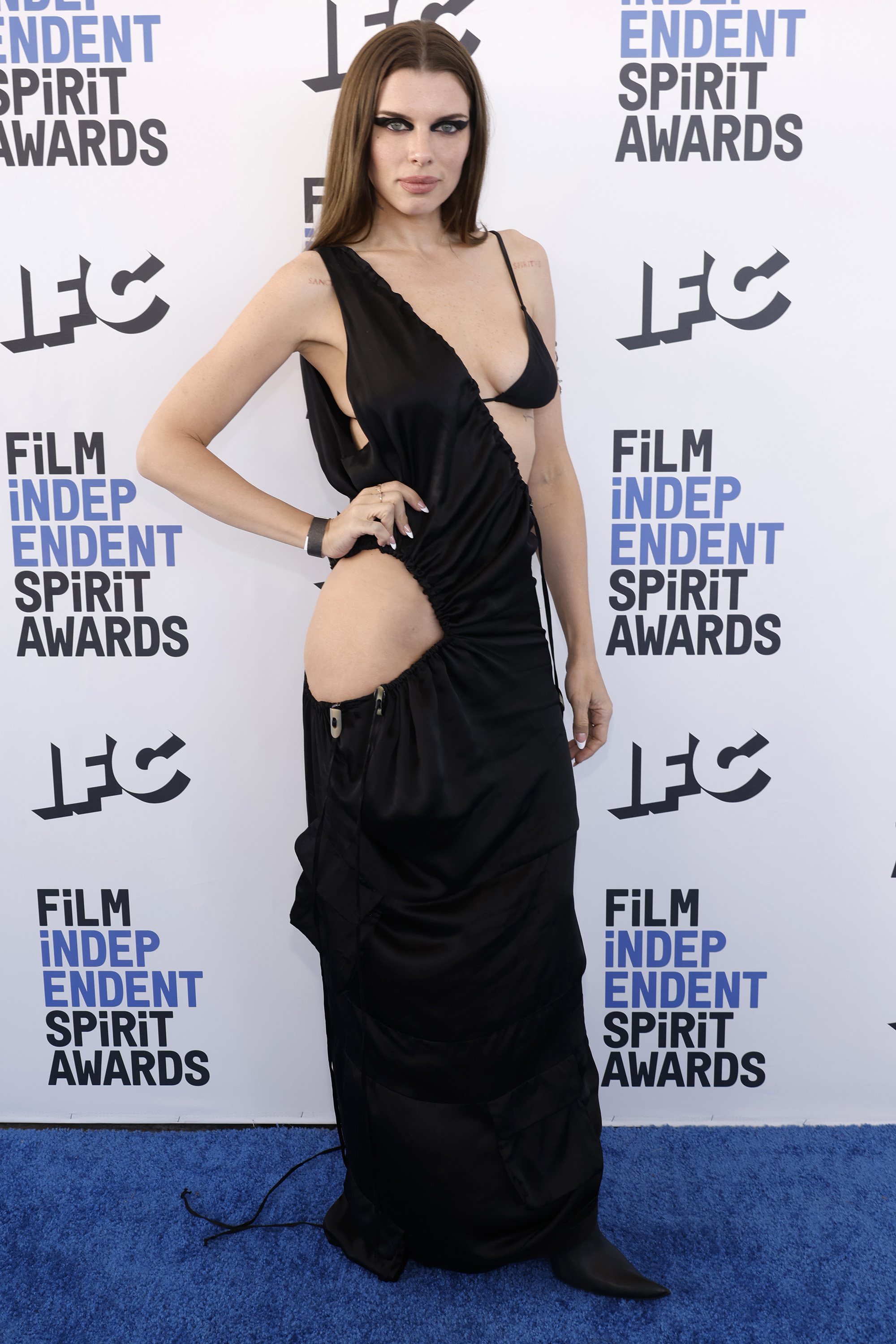 She’s since been seen on several red carpets in daring looks, many of which appear inspired by her time with West, including a risqué latex look she wore during Milan Fashion Week. 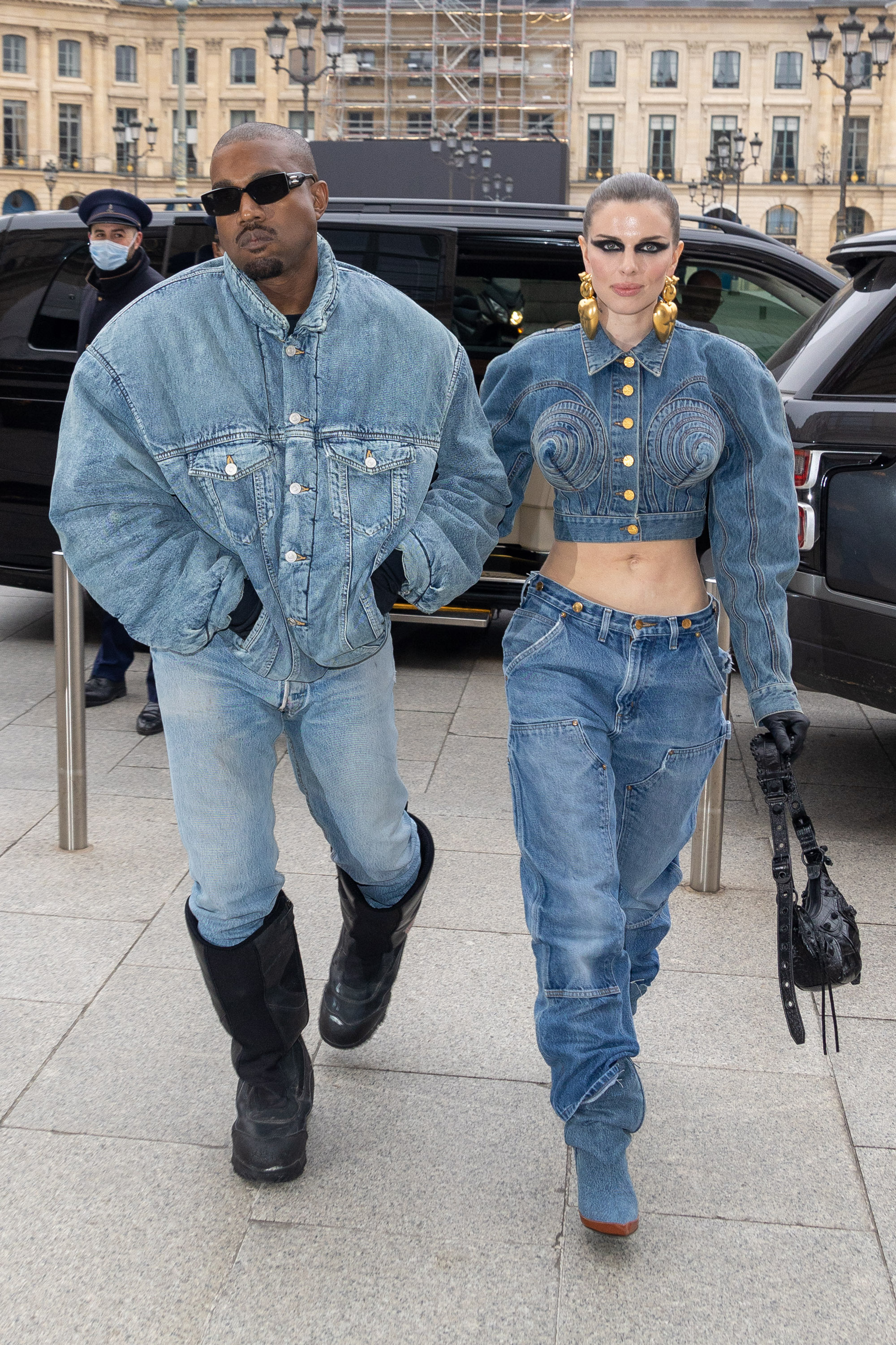 The “Forbidden Fruits” podcast host also sat front row at Diesel’s show after “Donda” artist West spoiled the beauty with a hotel suite’s worth of clothes from the brand early in their relationship.