Home » Lifestyle » Kailyn Lowry is leaving Teen Mom 2 after 11 years: I need to move on

Kailyn Lowry is leaving Teen Mom 2 after 11 years: I need to move on

The end of an era.

Kailyn Lowry is leaving “Teen Mom 2” after 11 years on the MTV show.

The reality star, 30, shocked reunion viewers — as well as co-hosts Nessa Diab and Dr. Drew Pinsky — with her announcement Tuesday.

The “16 and Pregnant alum” doubled down, adding, “I think that we should part ways. I think this should be the end.”

She and her former co-stars have yet to address her departure on social media.

Earlier in the show, Lowry debuted her boyfriend, whose name she has yet to reveal. Her mystery beau briefly appeared in the frame with a mask on and waved to Diab, 41, and Pinsky, 63.

Last week, Lowry showed the back of her partner’s head in their Instagram debut, writing, “All good over here.” 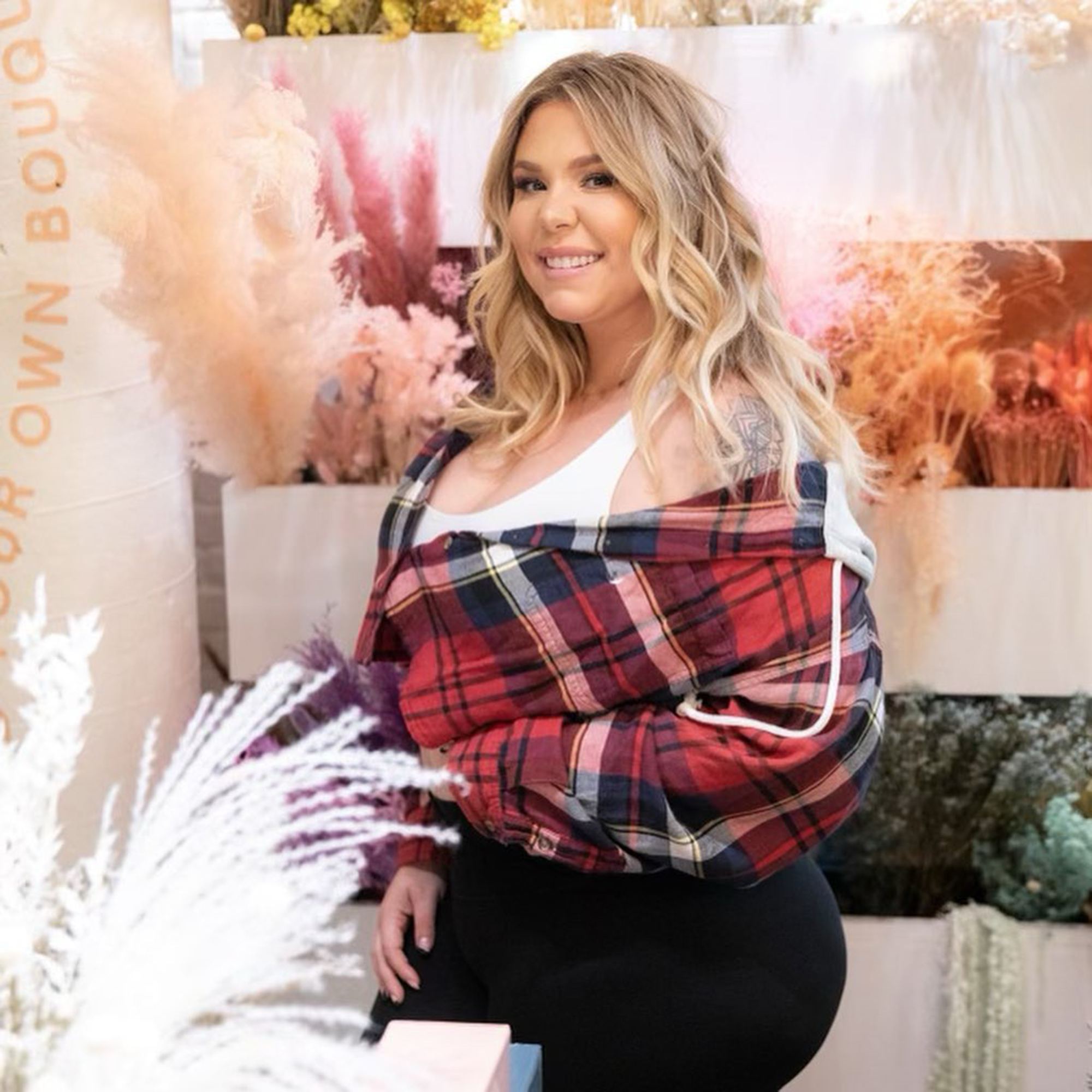 Lowry was dating Jo Rivera when she starred on “16 and Pregnant” in 2010. The former couple welcomed son Isaac, now 12, in January of that year.

In 2011, Lowry joined the cast of the franchise’s spinoff “Teen Mom 2.” While appearing on the series for more than a decade, she welcomed son Lincoln, 8, with then-husband Javi Marroquin followed by sons Lux, 4, and Creed, 1, with then-boyfriend Chris Lopez. 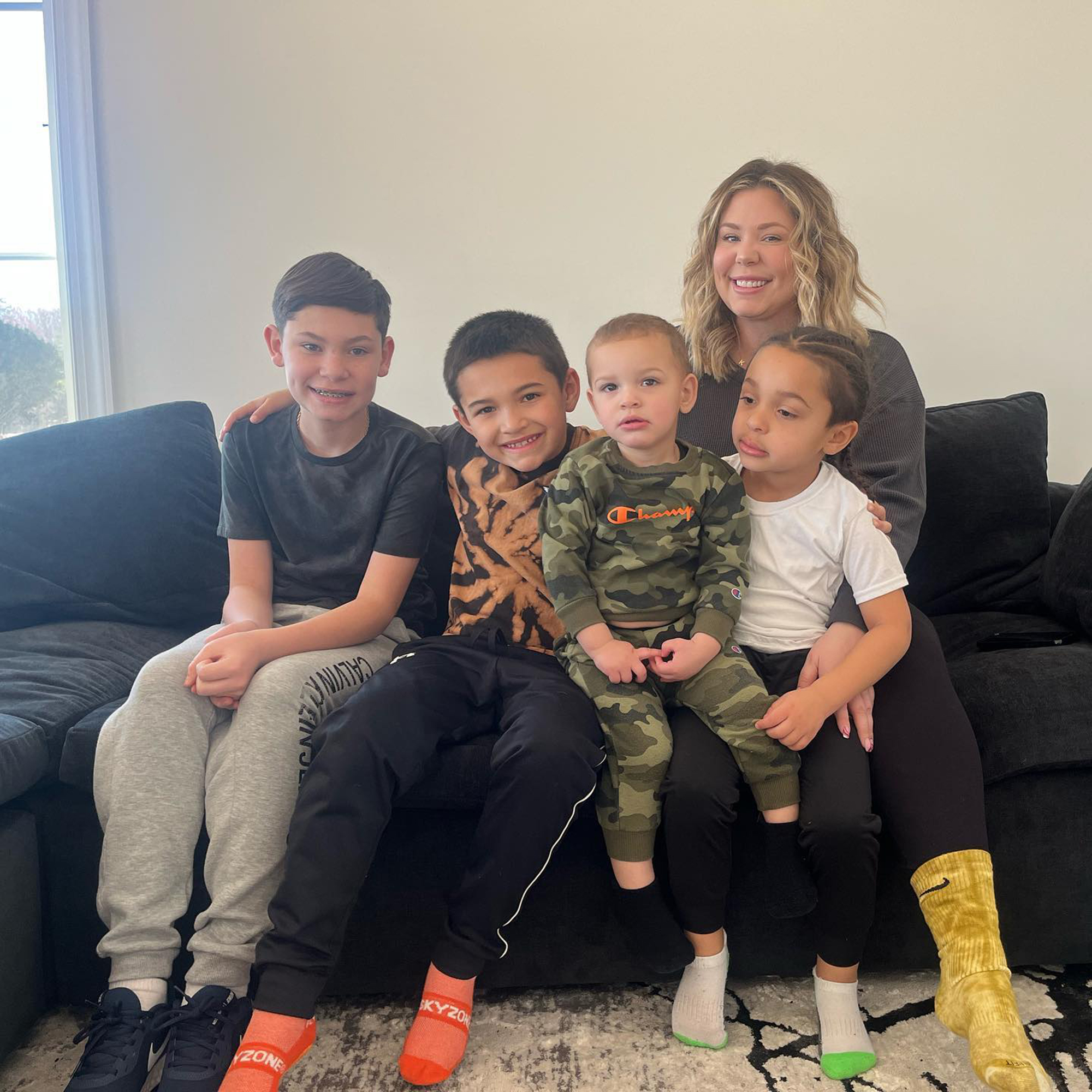 When it comes to expanding her family further, she is keeping the door open.

When an Instagram user asked Lowry in August 2021 whether she would have baby No. 5 with “the right guy” in the future, she replied, “Probably, but we’ll cross that bridge if we get there.”

Lowry compared her exes’ parenting skills in a March Instagram post, writing that her dynamic with Lopez is “super challenging.”

“I want my kids to have a relationship with their dad, but Chris’ capacity to parent these kids is very different than Javi and Jo,” she claimed at the time of Lux and Creed’s father.