Kandi Burruss responded to “Real Housewives of Atlanta” co-star Marlo Hampton’s “vile” claim that the singer/songwriter was a “ho” before finding fame on reality TV.

“[Marlo] started bringing up my past and tried to figure out people that I’ve dated or whatever she had to say about me … and I’m like, ‘Um ma’am, let’s not,’” Burruss, 46, shared on Tuesdays episode of Access Hollywood’s “Housewives Nightcap.”

“Let’s not do that. Because some of the things the ladies were saying, I could clearly go all the way in to say about them, okay? But we just going to leave it at that.”

The restaurateur went on to reveal that while she wasn’t shocked at being called a “ho” by Hampton, she was taken aback by co-star Sheree Whitfield nodding along in agreement. 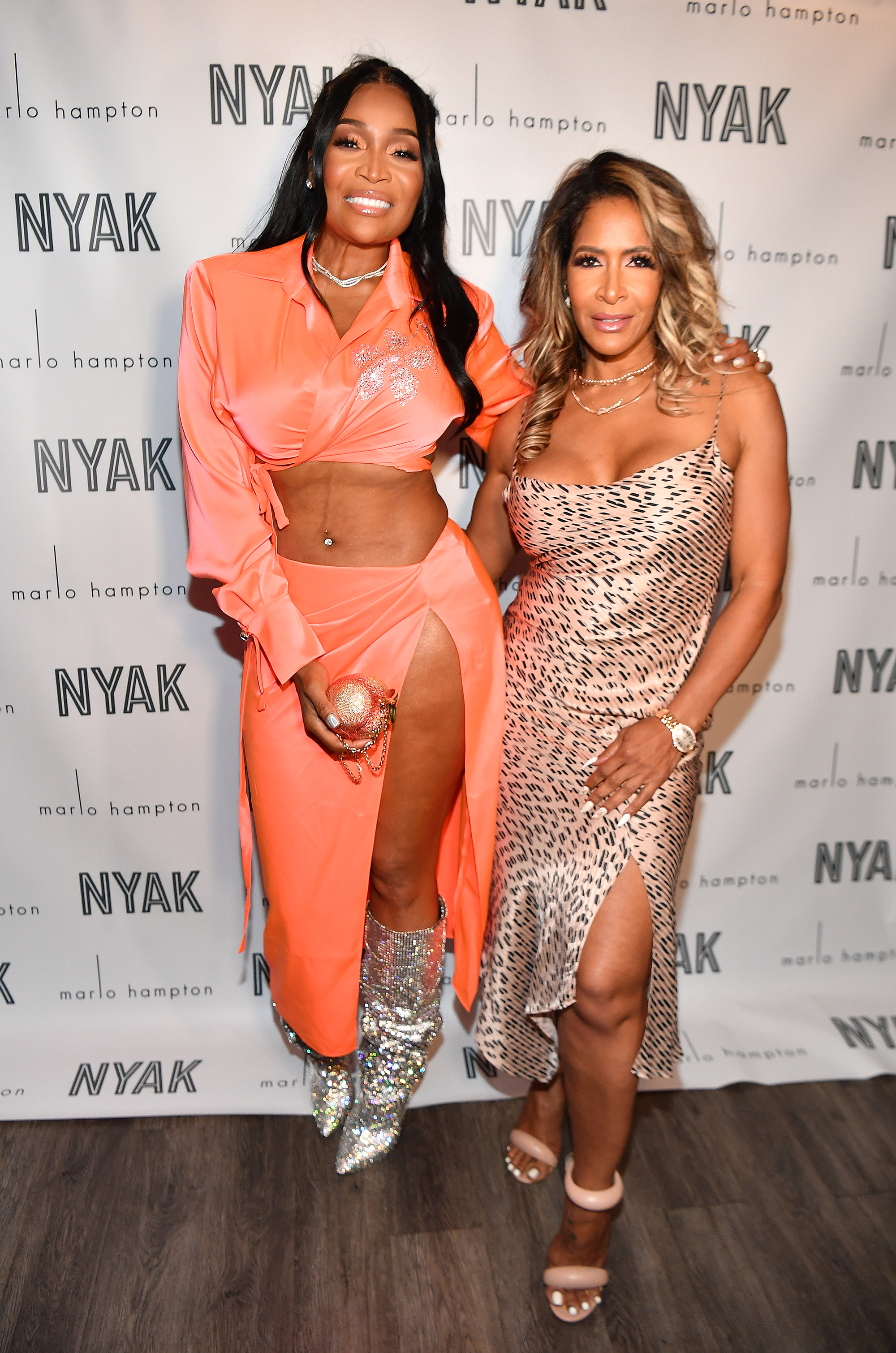 “I was more surprised by Sheree co-signing everything Marlo was saying, I expect that from Marlo but Sheree?,” Burruss said. “I was done when I saw that. I was totally shocked because I haven’t even done anything to Sheree. I don’t even understand where this energy is coming from. It just totally threw me off.” 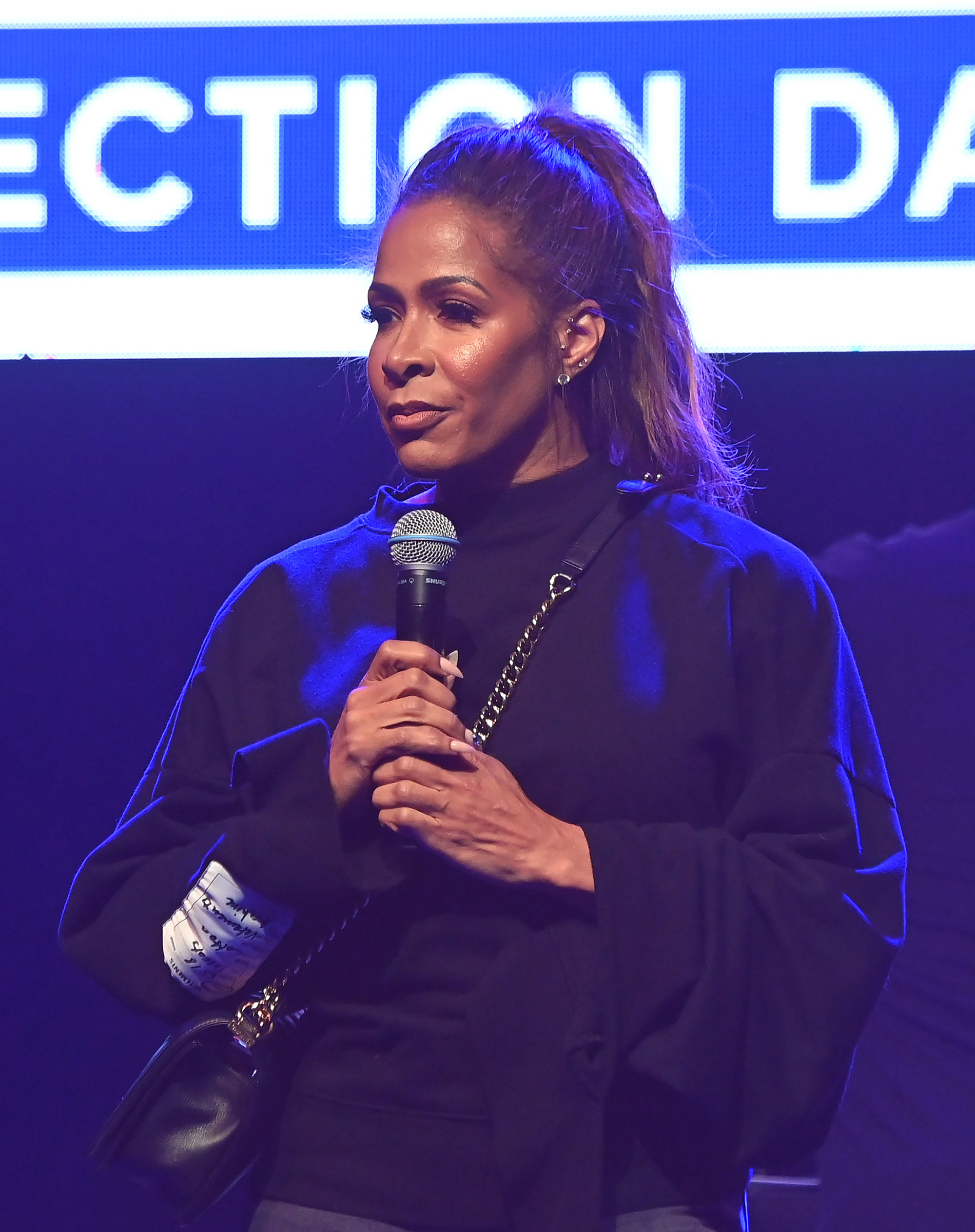 She was also shocked that Hampton claimed Burruss “dates beneath her tax bracket” and Whitfield was “egging her on and co-signing” on what she was saying.

“Uh, Sheree, you just got dissed by a man that just got out of prison, honey. Clearly if that’s not below your tax bracket. He ain’t paying taxes in years! So I’m confused. How are you amen-ing what she’s saying in your situation? I’m confused. It’s giving tired and played.” 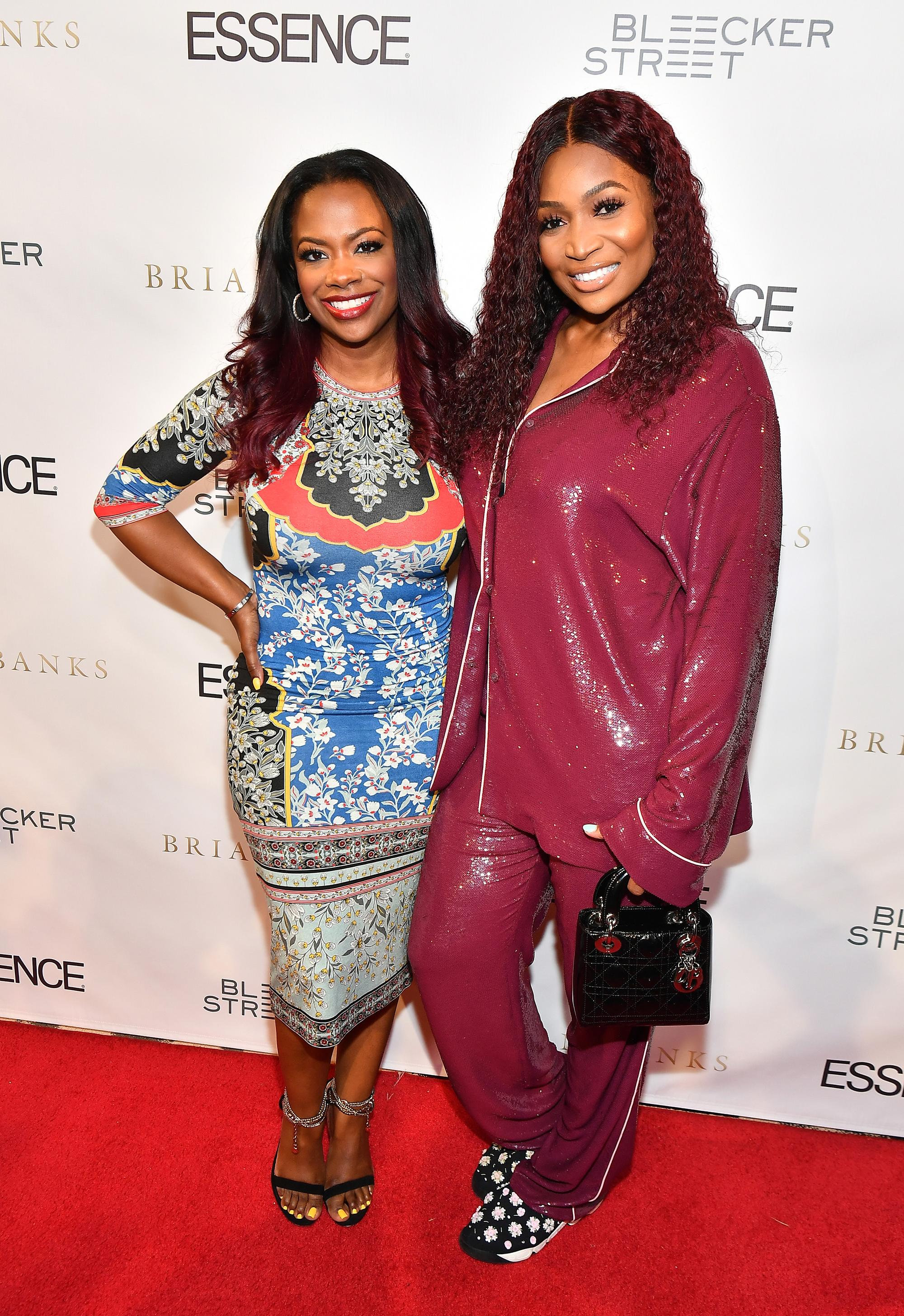 “She’s totally played, all the way around, in all parts of her life,” Burruss went on about Whitfield. “So, girl, why are you over here joining forces with somebody else who ain’t got nothing going on? The two played, lame ladies of the group (haha), y’all, joining forces against me? Oh ok, great.”

During last week’s episode of the Bravo favorite, Hampton and Whitfield laughed over gossip surrounding Burruss’ love life prior to the show, calling her a “ho” who “f–ked everybody for free” before she settled down with husband, Todd Tucker. 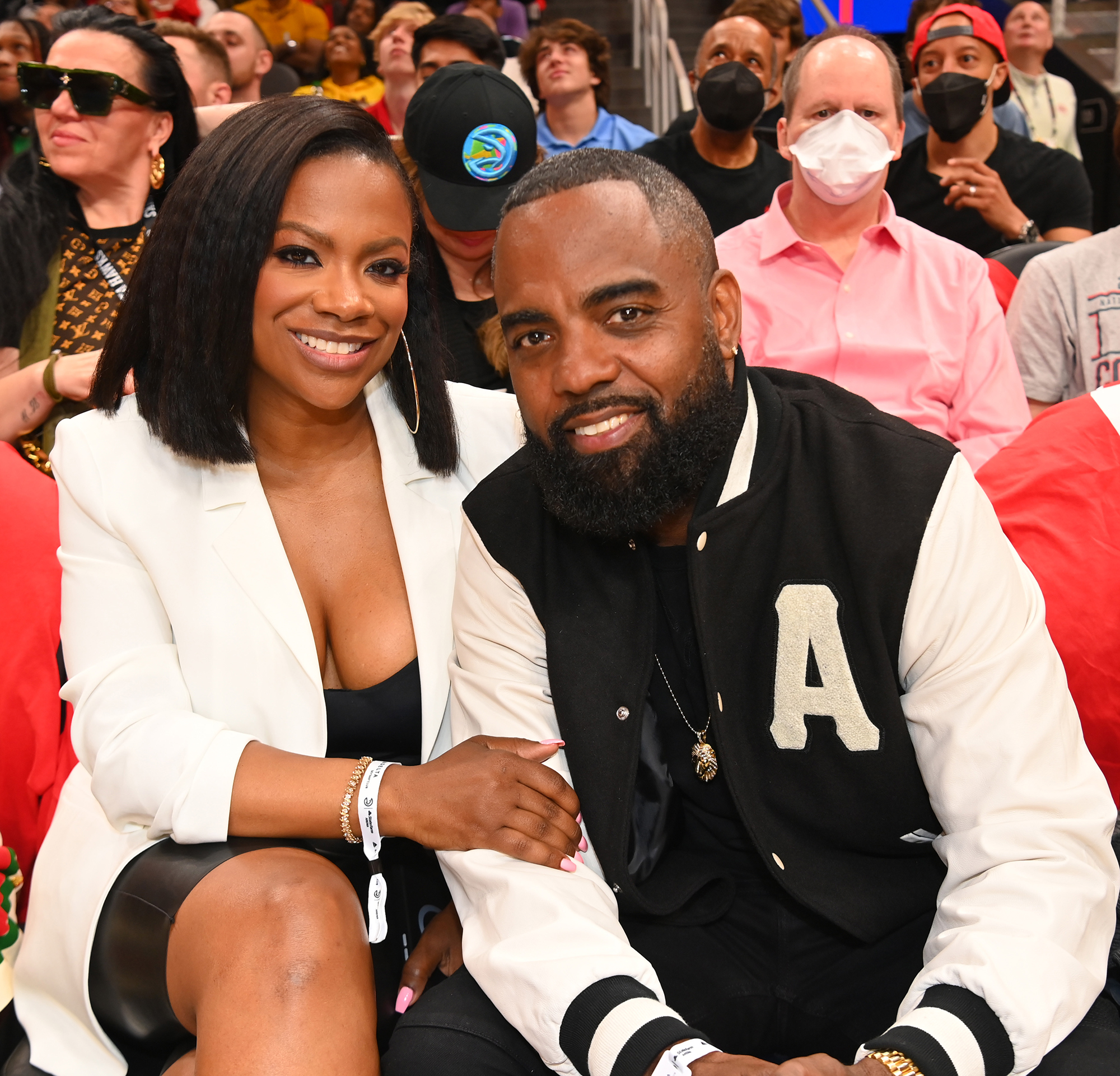 “Keep watching this season because the lady with the heavy tongue keeps my name in her mouth! #RHOA,” the Grammy winner tweeted immediately following the episode, in reference to Hampton.

Her response led many followers to believe she made up the rumors for the show, as she replied to Burruss, “Keep watching because the lady with the heavy tongue is keeping everybody storyline juicy and paychecks coming in! #rhoa.”