Kanye “Ye” West gets the finest cuts at the steakhouse, it seems. Shame the same can’t be said of the barbershop.

Spies at Miami hotspot Prime 112 say that the rapper showed up recently sporting his bizarre new buzzcut — which looks a little like it might have been done by a set of possessed (and possibly impaired) clippers — to have dinner with rap legend N.O.R.E. 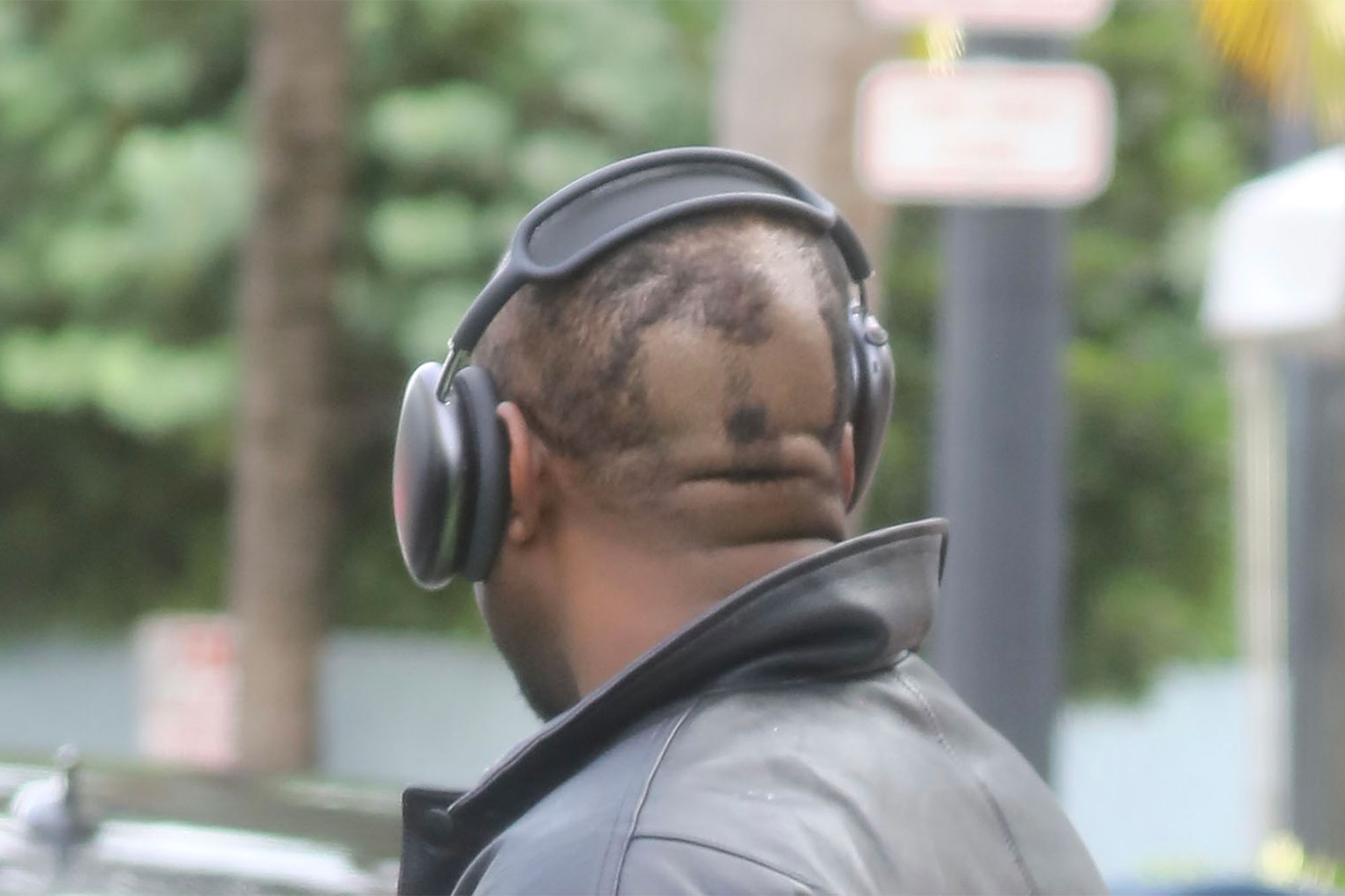 The rapper was also wearing heavy rubber rain boots despite the dry day.

But apparently sideways glances at his randomly shorn ‘do weren’t getting to him. 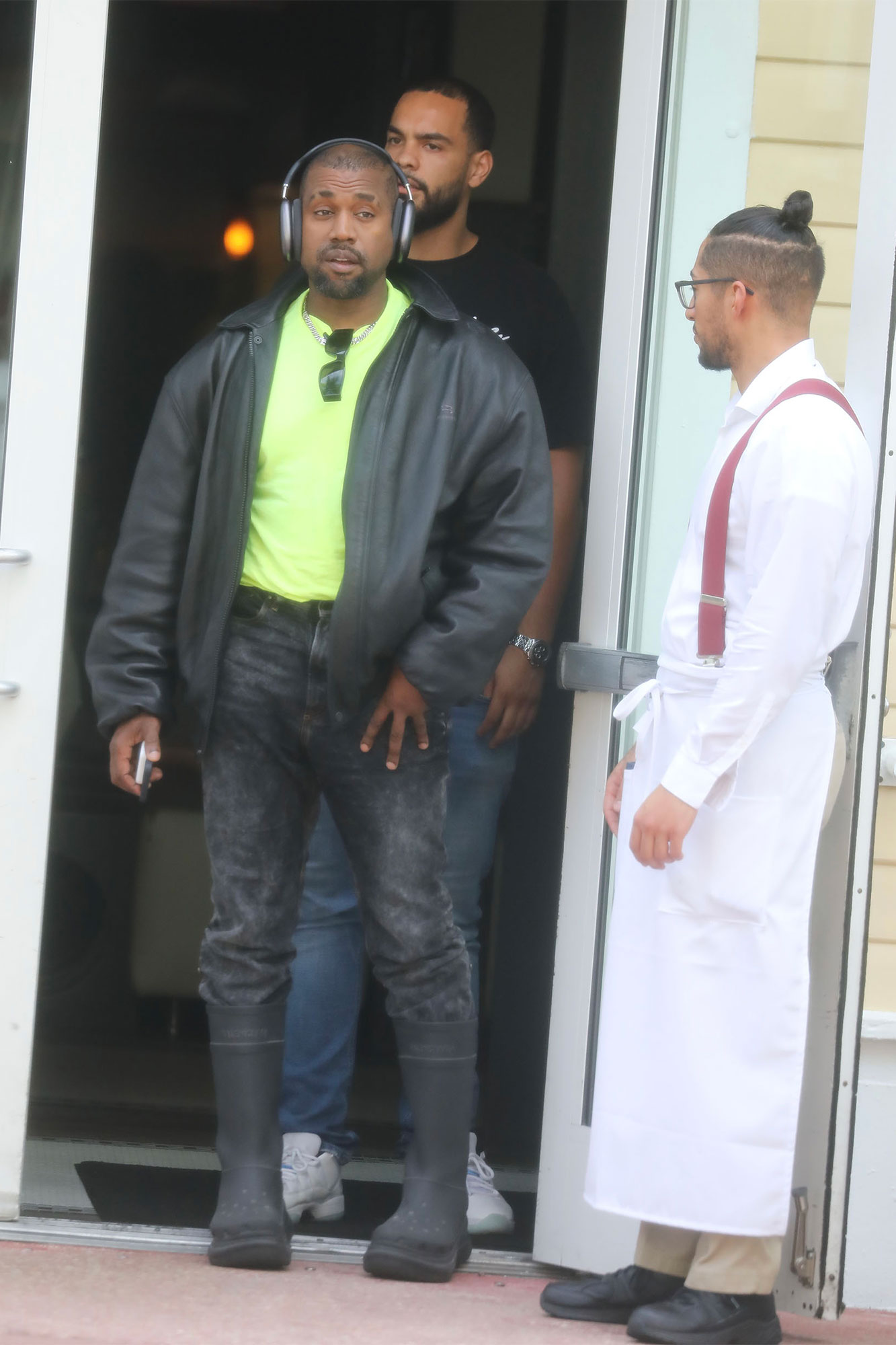 We’re told Ye dined with the “Nothin’” rapper and about 10 other people in a private dining room, where they ate ultra-premium A5 wagyu beef and hung out for about three hours.

Apparently, their table had a big night for hip-hop royalty. We’re told that Rick Ross showed up with his large entourage a couple of hours later and used the same private dining room. 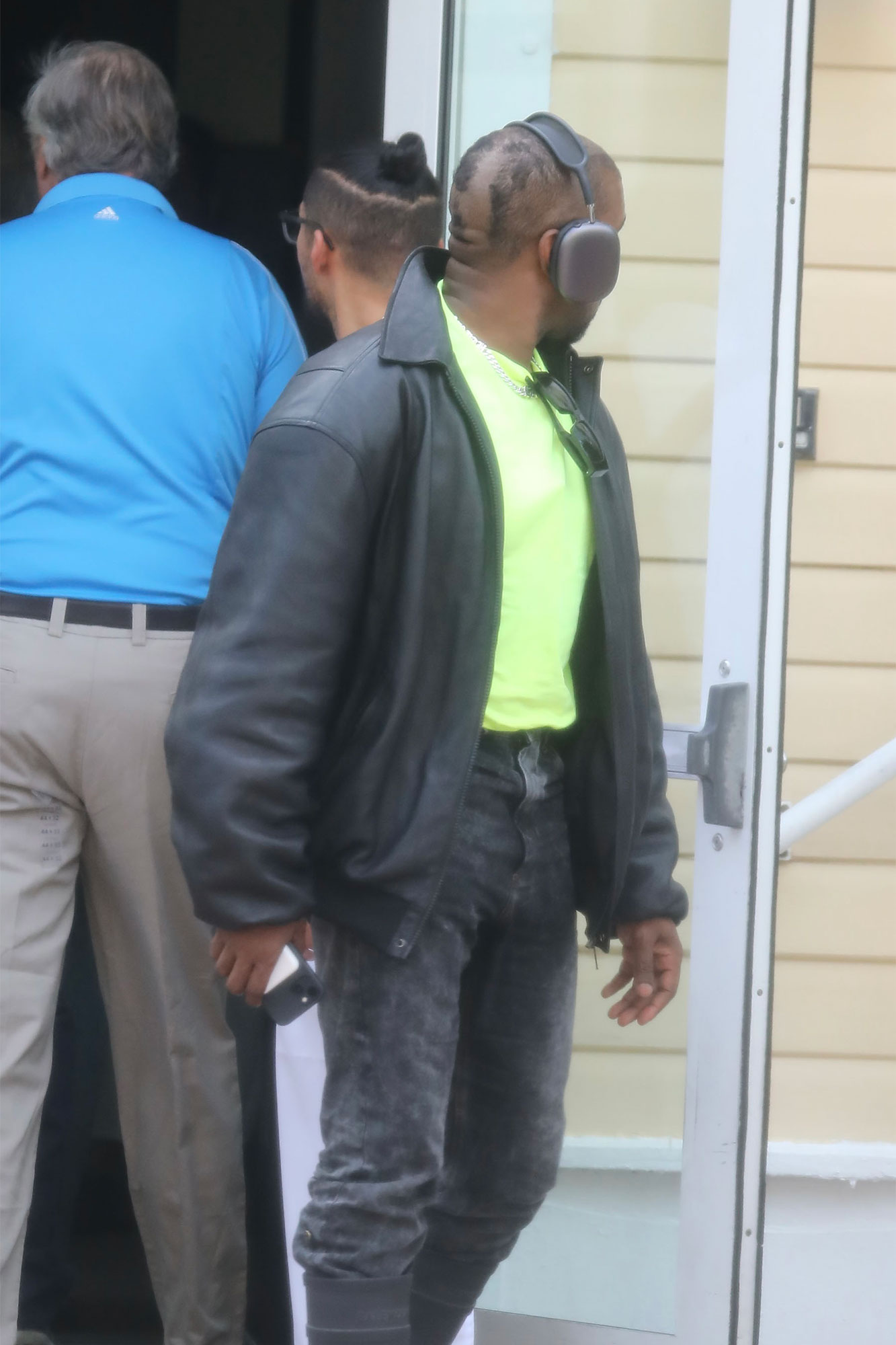 Even Ye’s puzzling new haircut seems less odd than the creepy Caucasian mask that he’s been wearing around town lately.

West recently legally changed his name to “Ye” for “personal reasons.” It’s unclear what those reasons are, but he did say in a 2018 interview — the same year he released his album “Ye” — that “ye” is the most commonly used word in the Bible.