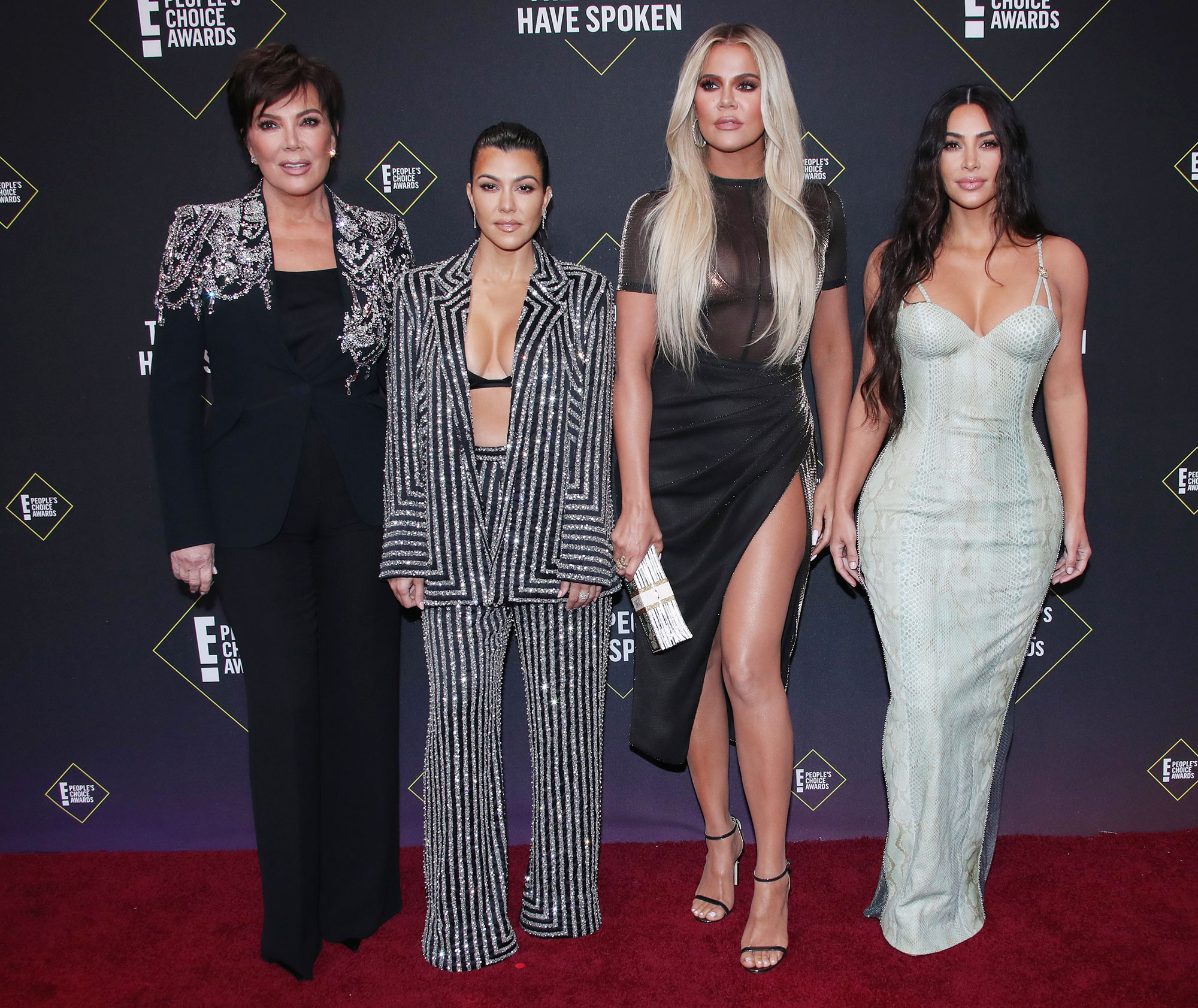 Paying tribute. Following the alleged murder of Angela Kukawski, several of her former clients — including the Kardashian-Jenner family — have broken their silence about the loss.

“Angela was truly the best. She cared about every one of us and made things happen that were impossible,” the Keeping Up With the Kardashians alumni told TMZ via a statement on Thursday, December 30. “She will be greatly missed and we send our sincere condolences to her family and loved ones during this most difficult time.”

The Los Angeles Police Department first reported via a statement on Wednesday, December 29, that Kukawski — who represented several Hollywood personalities — was pronounced dead after her body was found inside a vehicle. She was 55.

“On December 23, 2021, Los Angeles Police Department officers and Simi Valley Police Department personnel responded to the 1500-block of Patricia Ave in Simi Valley to conduct a follow-up on a missing person’s investigation,” the Twitter statement read. “Angela Kukawski had been reported missing on December 22, 2021, from Sherman Oaks and was discovered deceased inside her vehicle, which was parked on the street on Patricia Ave.”

Her boyfriend, Jason Barker, has since been arrested and charged on suspicion of murder after officers claimed he killed the business manager inside their shared Sherman Oaks, California, residence and drove her body to Simi Valley. Barker, 49, is being held on $3.07 million bail after being charged with one count of torture and one count of murder, per multiple reports.

Before her death, Kukawski worked for several stars in addition to Kim Kardashian’s family, including the likes of the 41-year-old reality star’s estranged husband, Kanye West, Offset and Nicki Minaj.

“Hardest working, most reliable, sweetest person you could ever know,” the “Starships” songstress, 39, wrote via Instagram Story on Wednesday. “You don’t deserve this, Angela. My heart is breaking for your children. Rest In Peace 🙏.”

Offset, for his part, also shared a statement via Instagram Story, writing, “R.I.P. Angie. Such a sweetheart. You helped me so much, talked to you every week. I’m in disbelief [sic] SMH prayer to your soul.”

Kukawski — who is survived by her five children — worked for the California-based management firm, Boulevard Management. The company also expressed their condolences for her family’s loss.

“We are saddened and heartbroken by the loss of our colleague, Angie Kukawski,” Boulevard’s Todd Bozick said via a statement to Variety at the time. “Angie was a kind, wonderful person, and she will be greatly missed by all who knew her. Our deepest condolences go out to all of Angie’s family and friends.”

An investigation into Kukawski’s death is ongoing by detectives from the LAPD’s Valley Bureau Homicide department. Anyone with further information can call the investigators at (818) 374-9550 or share online at www.LAPDOnline.org.

Listen to Us Weekly’s Hot Hollywood as each week the editors of Us break down the hottest entertainment news stories!