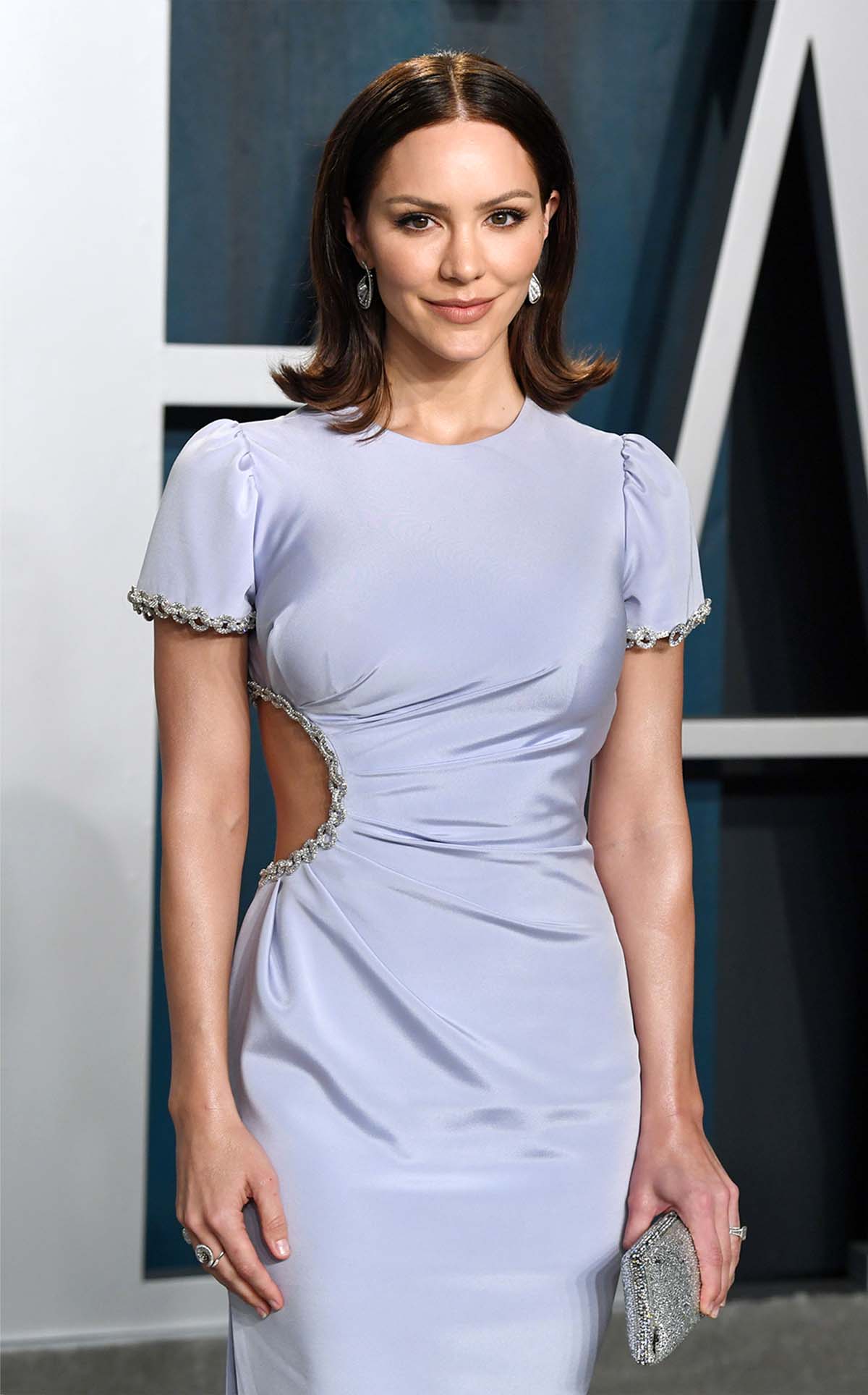 There he is! Katharine McPhee gave fans an adorable glimpse at her 6-month-old son, Rennie, her first child with husband David Foster.

The American Idol alum, 37, subtly showed off her baby boy’s face for the first time in a Thursday, September 9, Instagram post, which featured a series of photos from the family’s stay in her husband’s home country. “Canada photo dump,” she captioned the pics.

In the third shot, McPhee held her son and waved while standing in a picturesque garden full of flowers. The little one wore a gray outfit and black-and-white baseball cap. In another photo, she kissed Rennie, obscuring his face. 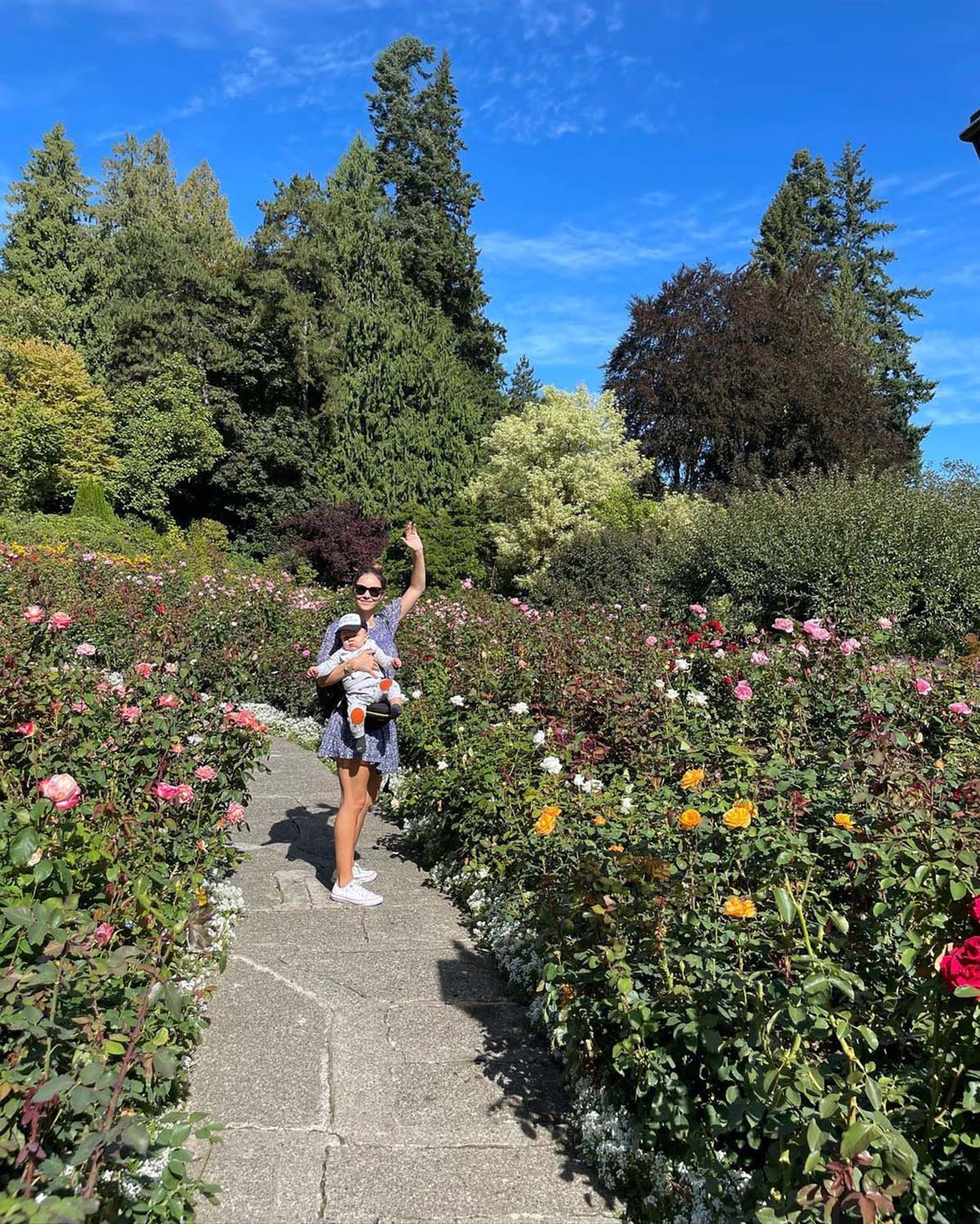 The singer and Foster, 71, welcomed their first child together in February. “Kat McPhee and David Foster are the proud parents of a baby boy,” her rep told Us Weekly at the time, while a source added, “Everything went well. Mom and baby are healthy.”

McPhee shared the first photo of Rennie in March, though his face was hidden by a baby carrier. “Just in case you were wondering … I love being a mommy!” she wrote via her Instagram Story.

The Country Comfort star gave another glimpse at her then-newborn later that month, but he was once again concealed by a carrier strapped to his mom’s chest.

McPhee revealed a new detail about her son during a March appearance on Today With Jenna & Hoda. “We haven’t said anything [yet] … but his name is Rennie David Foster,” she noted.

The actress explained that the “good” and “strong” moniker came from Foster’s side of the family. “We picked Rennie because I’d actually been in labor for a while, and we didn’t have a name picked out,” she elaborated. “We had a couple names, but my husband was on a text chain with his sisters and one of his sisters suggested an old family name. It was his great-grandfather’s name, his great-uncle’s name, so it has a long history in his family.”

McPhee confessed later that day that the music producer was upset with her for announcing their son’s name. “My husband was kind of annoyed,” she told SiriusXM’s Jess Cagle. “I said, ‘What was I supposed to say? Nothing?’ Like, ‘I’m sorry, we’re not sharing the name.’ We don’t want to be that pretentious over the name, but it’s the only kind of thing you can hold on to that feels private.”