Kathy Hilton hilariously shut down speculation that she’s replacing Lisa Vanderpump on The Real Housewives of Beverly Hills — and even Kris Jenner got in on the fun.

“Rumors of me joining the Beverly Hills Housewives would interfere with my real job of cutting hair,” the I Want to Be a Hilton alum, 60, captioned a video of her poorly cutting a man’s hair on Instagram on Sunday, June 9.

Jenner, 63, took to the comments section to write: “Who do I call for an appointment??” 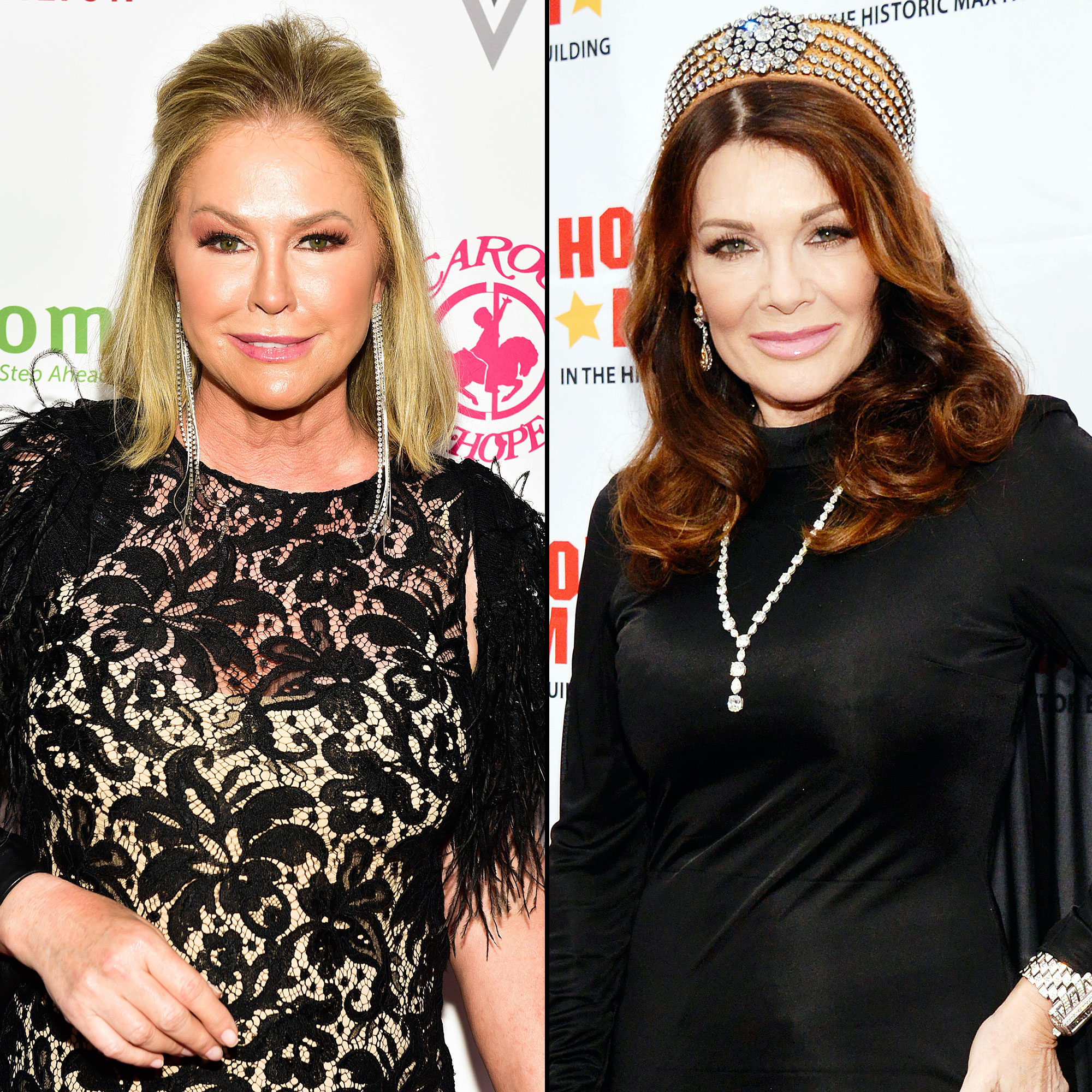 “Text me,” Hilton replied. “No salon I just show [up] wherever and if someone needs a trim or cut I always carry my scissors with me. This really is for people on the go. In and out. Just let me know u know I will be there!”

Rumors that Hilton, who is the sister of RHOBH’s Kyle Richards and Kim Richards, would be joining the cast of the hit Bravo reality series began to swirl last week after Andy Cohen‘s pal Bruce Bozzi shared a photo of the socialite with the Watch What Happens Live host on Instagram.

The speculation came after Vanderpump, 58, confirmed to Us Weekly that she had quit the show after nine seasons.

“I made the decision to leave. It was a very difficult year for me, personally and professionally,” the SUR owner told Us on Thursday, June 7. “I had wonderful things happen this year, opening up and TomTom and the cocktail garden in Vegas. The Housewives, it’s just, it’s emotionally too difficult to deal with.”

Vanderpump also opted to skip the season 9 reunion taping on Wednesday, June 5, a decision that cost her a pretty penny.

“Lisa only gets half of her pay for the season if she doesn’t go to the reunion, but she still chose not to go,” an insider explained to Us. “The women get half of their pay before shooting starts and the other half after the reunion. So Lisa lost money.”

A second source added: “Housewives don’t get fully paid for the season until it’s over and the reunion has been filmed.”

Vanderpump later took to Twitter to confirm that she had lost out on some money, but it seemingly didn’t bother her. “It wasn’t worth it to me,” she told a commenter who asked about the financial situation.

The Real Housewives of Beverly Hills airs on Bravo Tuesdays at 9 p.m. ET.