Home » Lifestyle » Kendall Jenner: Security Expert Explains How She Can Protect Herself After Scary Home Invasion

Kendall Jenner: Security Expert Explains How She Can Protect Herself After Scary Home Invasion

Kendall Jenner had a terrifying break-in at her Los Angeles home on Mar. 28 and a threat management and security expert is telling us how she can protect herself by ‘asking questions’ and more.

Kendall Jenner, 25, was home when a 27-year-old man named Shaquan King reportedly broke into her Los Angeles residence on Mar. 28 and began knocking on windows and even allegedly removed his clothes to take a dip in her pool. Although she has taken out a restraining order after he was taken into custody and eventually released due to COVID protocols six hours later, a security expert is telling us how she can further protect herself from something similar happening again. Spencer Coursen, a threat management, security expert, and author of the upcoming book The Safety Trap, said it starts with a “healthy sense of skepticism” when choosing the type of security she’s getting. 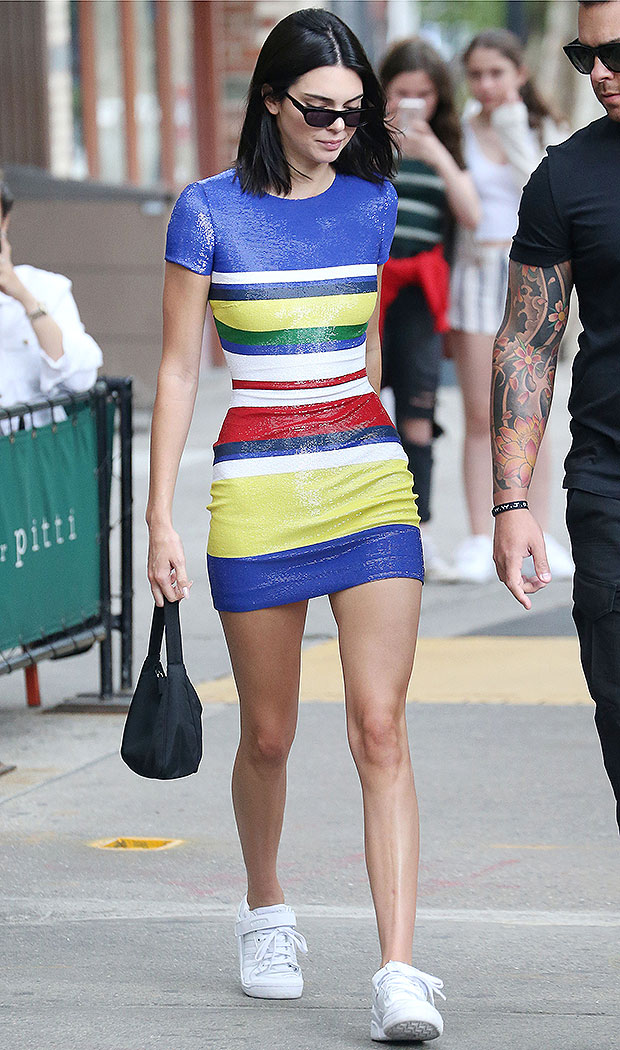 Spencer, who is also the founder of Coursen Security Group and a former Supervisory Special Agent at IMF, who protected Kendall’s sister Kim Kardashian, 40, in the past, explained that this security approach is also the one her famous family members should take since they are also at risk. “All public figures should audit themselves with honesty about the risks they are most likely to face, and then employ practical safeguards to prevent those risks from ever becoming a reality,” he said. 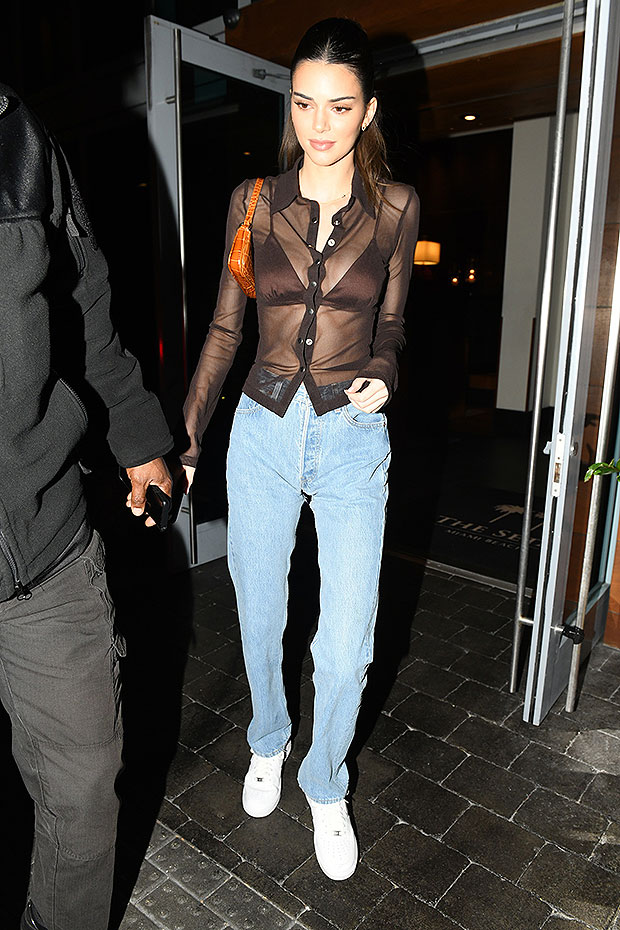 Spencer also talked about how the man who broke into Kendall’s residence was able to do so even though she had security. “I think it’s very important to understand that security is a very generic term,” he pointed out. ” Saying that someone has security is like saying that someone has a car. They have a car? Great. Is that car a Honda or is it an S-Class Mercedes? Both are cars, but what the former is able to provide to the owner is much different than the latter.”

“The price tag is different too,” he went on. “Security providers fall into the same range of disparity. There is a significant difference in the level of security provided to the president by the Secret Service vs. the level of security provided by the bouncer at the bar wearing a security shirt. The Secret Service, for example, places an emphasis on prevention. Bouncers in bars place an emphasis on reaction. Two sides to a very different coin. And as I stated before, expectation is one thing. Scope of service is another.”

Spence concluded his take on Kendall’s incident by describing the differences between “criminal trespassing” and “stalking.” “Criminal trespass [is] entering or remaining in a place knowing one is there without a license or privilege. Example — The man swimming naked in her pool,” he said. “Stalking [is] intending to cause harm or the fear of harm through repeated and unwanted communications through phone calls, mail, emails, or social media sites.”

Shortly after the man reportedly broke into Kendall’s home, the LAPD confirmed that a a 27-year-old man was booked on a misdemeanor charge of trespassing on March 28 at 2 a.m. but could not confirm the homeowner was Kendall. It was later reported that the alleged trespasser was arrested again at Kendall’s sister Kylie Jenner‘s home after being released from custody, where he was put due to the Kendall incident.