Britney Spears clarifies church drama: ‘I don’t like being called a liar’

Britney Spears’ ex-husband Kevin Federline deleted videos of what appeared to be the singer once arguing with their two sons.

The three Instagram videos, which Federline deleted early Thursday morning, were seemingly secretly recorded by Jayden and Sean, who are now 15 and 16 respectively, four years ago.

“I can not sit back and let my sons be accused in this way after what they’ve been through. As much as it hurts us, we decided as a family to post these videos,” Federline, 44, captioned the videos.

The first video shows what appears to be one of her sons lying in bed and recording his mom while she walked into his bedroom. 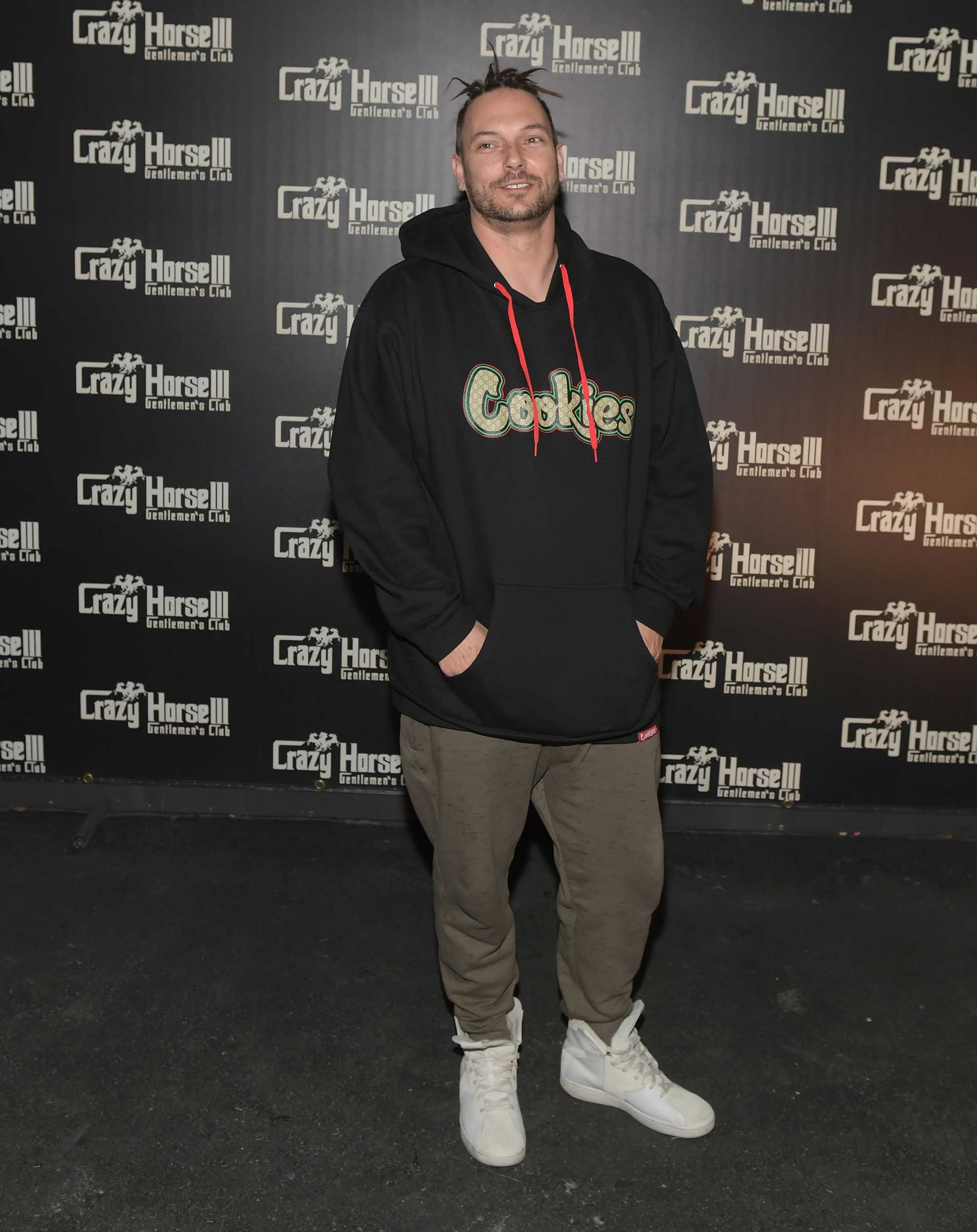 “This is my house,” Spears, 40, allegedly said in the video. “If I want to come in here and give you lotion for your face because it’s coarse … y’all better start respecting me, are we clear?”

“You all need to start treating me like a woman with worth,” she added. “I am a woman, OK, be nice to me, do you understand?” 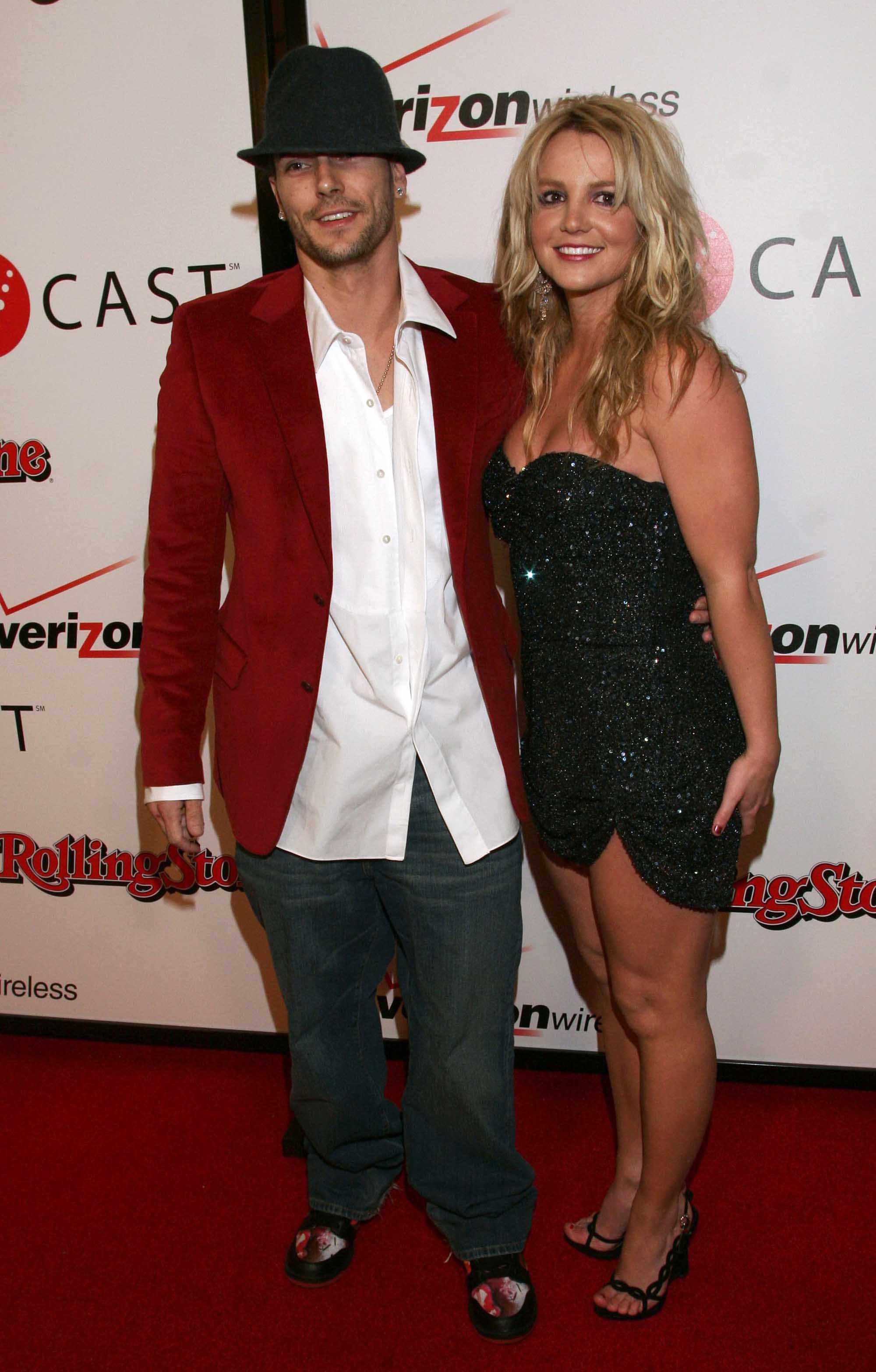 In the second video, the boys were sitting in the backseat of a car while Spears sat in the passenger side. The pop star and her sons appeared to began arguing after Spears took Sean’s phone away for apparently walking into an ice cream shop without shoes. 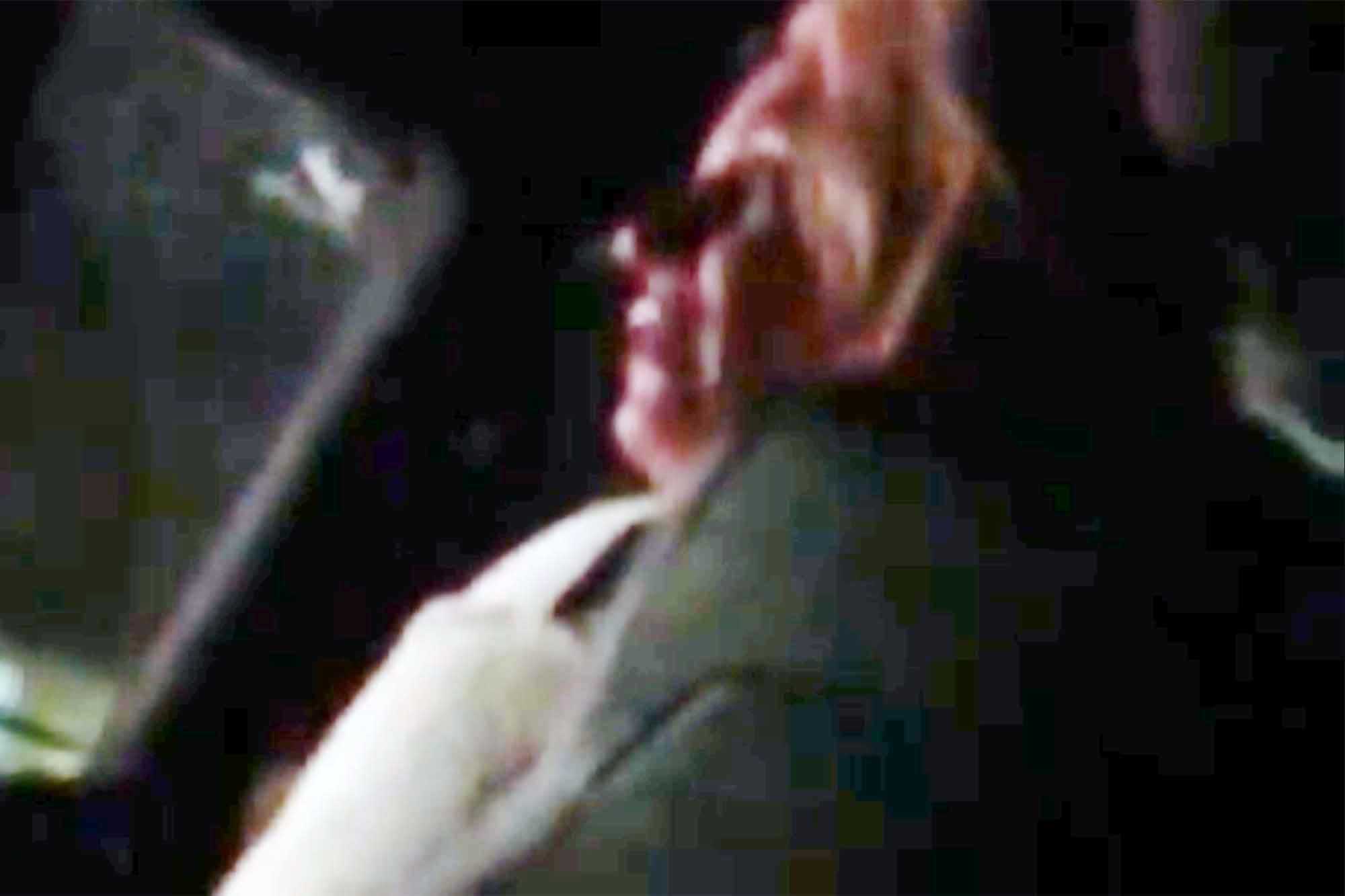 The third video further showed the altercation of the three arguing.

“Are you wanting attention baby?” Spears asked while Jayden interrupted her saying, “Well apparently I wanted to do that in the first place, but you keep interrupting every sentence I say. 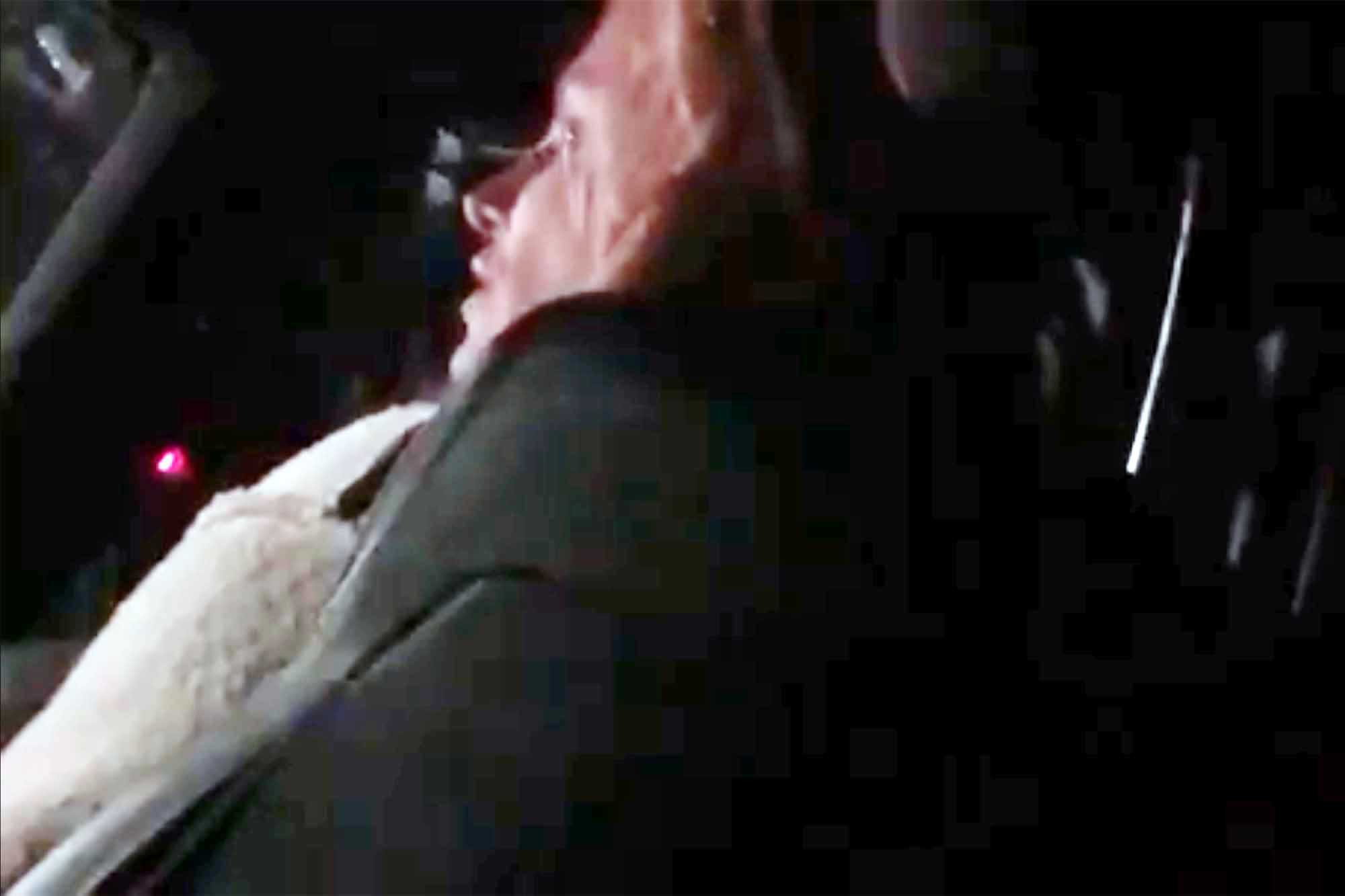 The “Toxic” singer then told her sons that she was listening and wants to hear what they want to say, but the conversation then turned to the difficulty of ice skating versus roller skating.

Federline may have chosen to delete the videos after sparking outrage online. 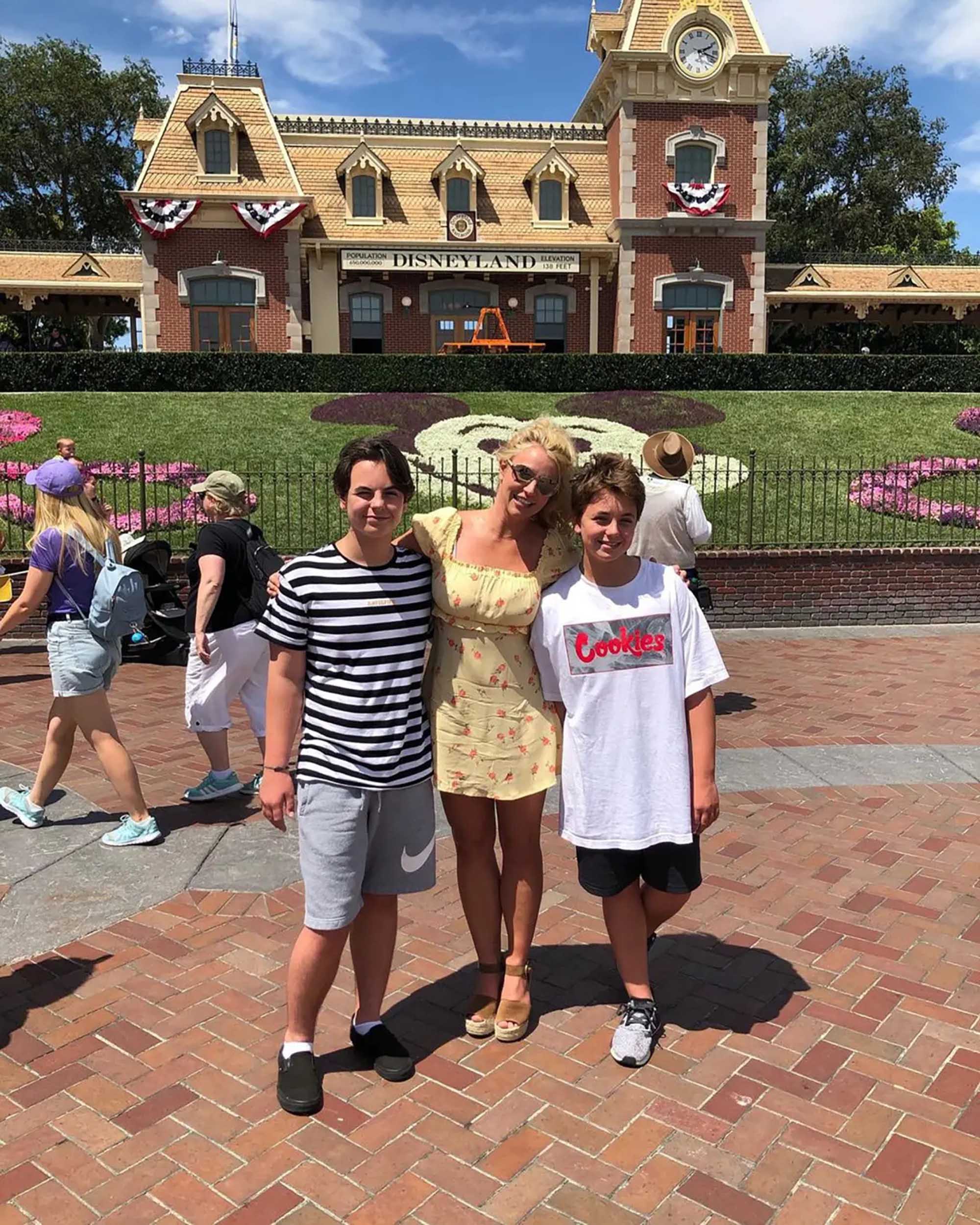 “Kevin Federaline [sic] posted illegally recorded videos that he made his sons record of Britney Spears discipling and arguing with her kids to prove a point? I will say it did prove a point. It proved Britney can be a responsible parent who can keep her kids in check when needed,” someone tweeted.

“The fact that Britney Spears has to remind her own kids that she is a WOMAN and she deserves RESPECT tells us all we need to know about Kevin Federline’s parental influence. That man is pure evil and he’s raised those kids in his image. Truly tragic,” another user added.

“This is terrible, Kevin is disgusting. He is weaponizing the kids by releasing the videos. But in these clips, Britney is just being a mom.”

Federline’s video dump came less than a week after he gave an interview claiming their kids have chosen “not to see her” for “a few months.” The “Oops I Did It Again” songstress then responded to his “hurtful” claims saying it “concerns” her. She added later that her sons would act “hateful” towards her when visiting, seemingly leading to Federline posting the clips.