‘The Kardashians’ exposed for staging family meeting about Tristan Thompson

Khloé Kardashian tweets ‘we all deserve forgiveness’ after ‘Kardashians’ finale

Khloé Kardashian’s dating history: All of her boyfriends and an ex-husband

Khloé Kardashian has a new man in her life, Page Six can confirm.

A source tells us the “Kardashians” star is currently dating a private equity investor she met through her older sister, Kim Kardashian.

Our insider says Khloé, 37, and her mystery man were introduced at a dinner party a few weeks ago and that the two hit it off.

The relationship is in its “early stages” and Khloé is “feeling really good,” according to People, who broke the news on Monday.

Over the weekend, the Good American founder shut down rumors she was “seeing another NBA player.”

“Definitely NOT True!!!” the reality star commented on an Instagram post of a screenshot from gossip account @deuxmoi, in which someone alleged they “heard” she was dating another basketball star after her split from the Chicago Bulls center-forward. 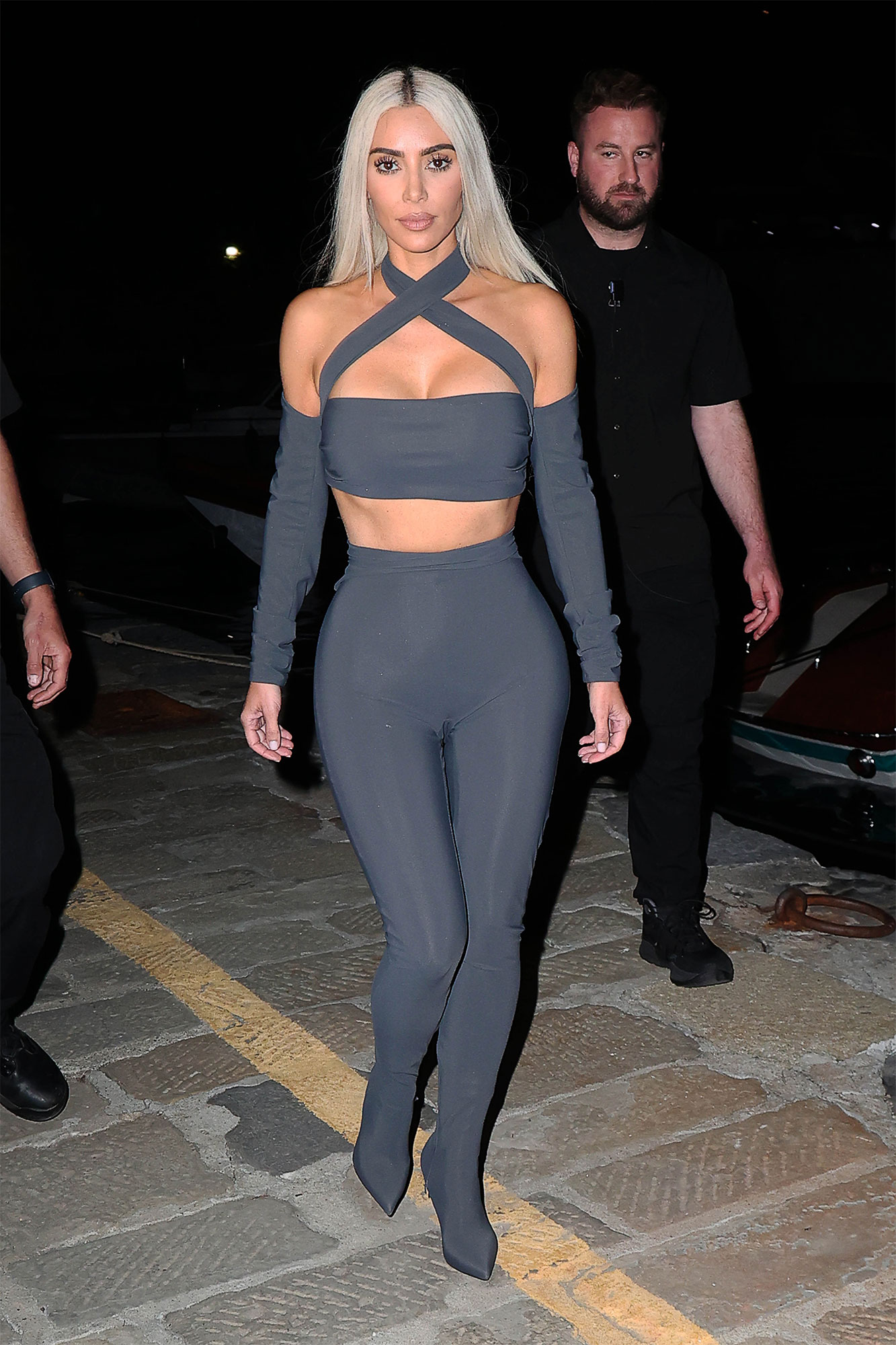 Though she insisted she was “not seeing a soul,” it’s possible Khloé would prefer to keep her love life under wraps these days.

Her last major relationship with Thompson, whom she began dating in 2016, was very public and heavily scrutinized. 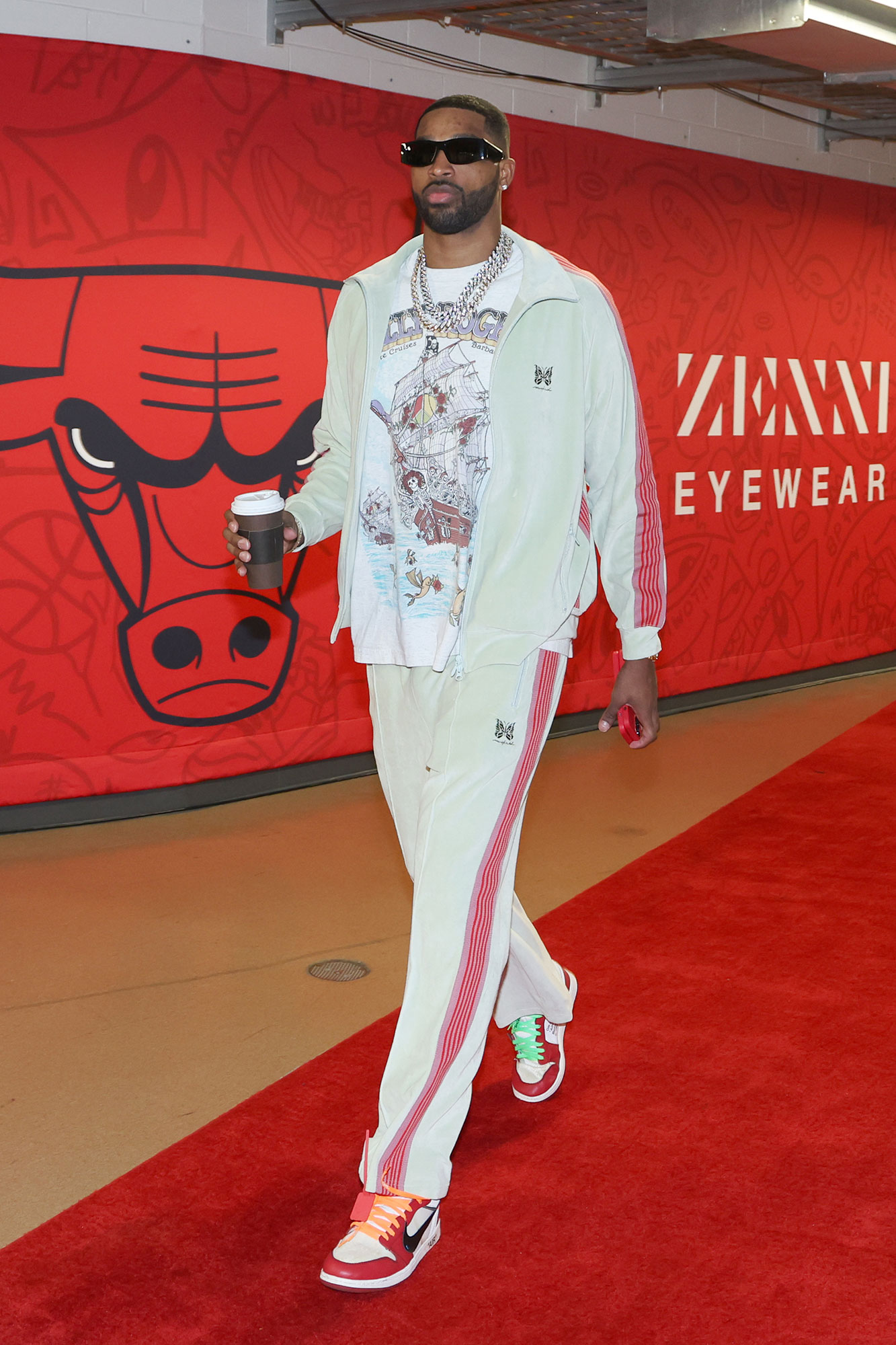 Despite numerous cheating scandals, the former “Keeping Up With the Kardashians” star didn’t call it quits for good until a paternity test proved the athlete was the father of Instagram model Maralee Nichols’ now-6-month-old son.