Hiding from the cameras? While Tristan Thompson is a big part of the Keeping Up With the Kardashians story line, his face is not. During the Sunday, June 2, episode, eagle-eyed fans realized that the NBA star’s face was blurred out on screen –something not even Khloé Kardashian – who is also an executive producer on the series – noticed.

Once fans started to notice, they reached out to the Good American designer, 34, on Twitter. “Why’s Tristan’s face blurred out in all the pics?” one viewer asked. She retweeted the question, adding, “Wait? It is!?!?? I did not even notice that. I don’t know #KUWTK well, you obviously know who it is LOL so I don’t know what the point of that is. I’ll find out.” 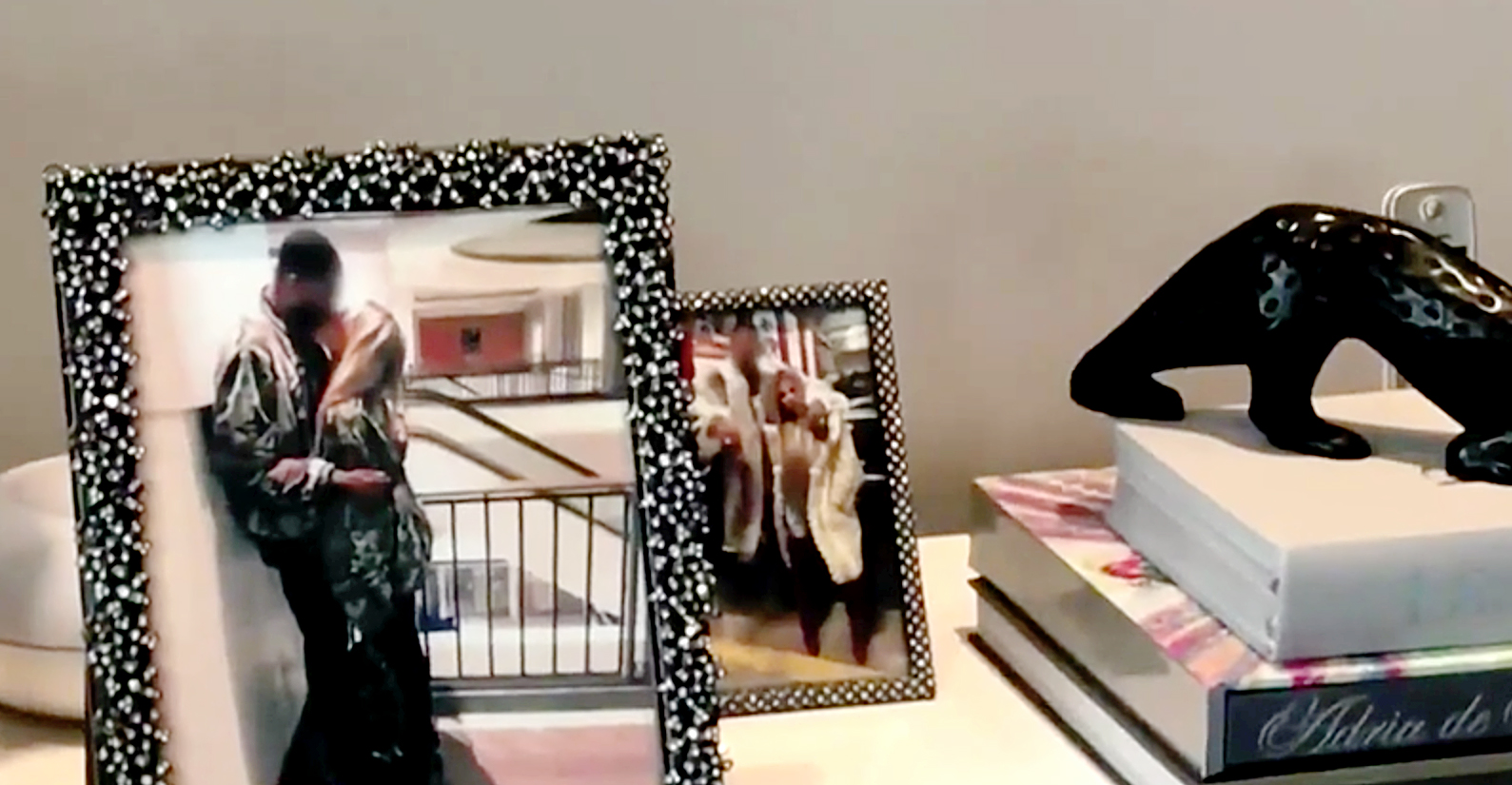 When another viewer wrote, “They blurred his face in the pictures,” with a laugh-crying emoji, the reality star denied having any part in it. “We obviously didn’t do anything. He might not have signed a waiver to show those images. Why would I want to blur his face? I’m not hiding his identity LOL.”

She also confirmed that there’s a release form he must sign to be on it when asked. She added two eye-rolling emojis along with her confirmation.

During the episode, Kardashian opened up to best friend Malika Haqq about her strained relationship with Thompson, months after his first cheating scandal. (Just days before welcoming baby True, Thompson was caught cheating with multiple women, but Kardashian stayed with him.) 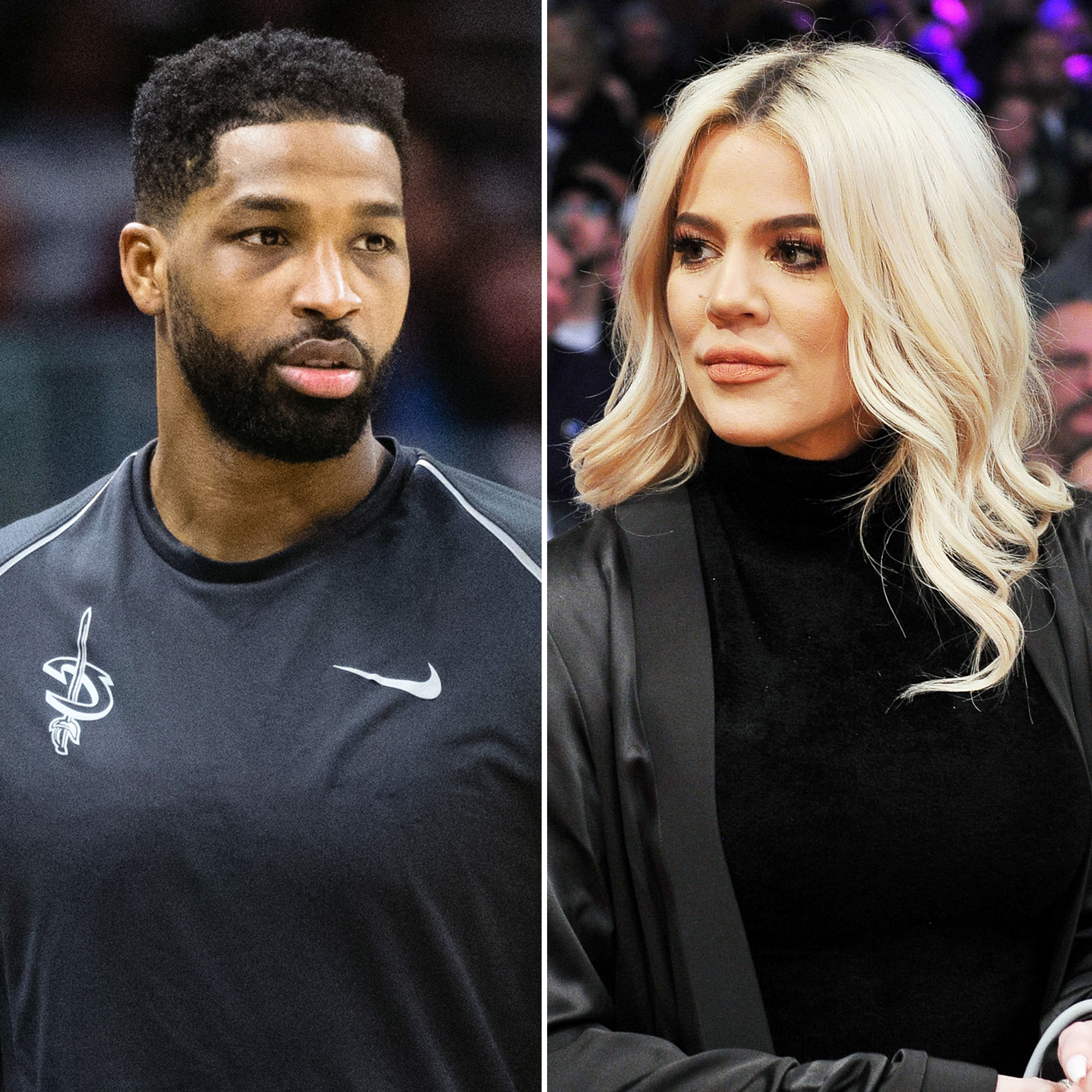 “I love him, but still, I’m not gonna act like nothing’s wrong,” she told Haqq during the episode, which was filmed ahead of Thompson’s second cheating incident with Jordyn Woods; the second scandal ended their relationship and will air later in the season.

E! is not commenting on the face blurring at this time.

Keeping Up With the Kardashians airs on E! Sundays at 9 p.m. ET.