Kim Kardashian ordered her cell phone game to ditch a new section featuring a prince and his actress bride quitting a royal family — after she was accused of cashing in on Megxit.

The reality TV star’s “Hollywood” recently introduced a ginger-haired prince and his darker-skinned wife who quit his “cold and distant” royal family — and gave a damning TV interview dishing on the monarchy.

“The two characters are obviously based on Meghan [Markle] and [Prince] Harry,” Lily Tonner, a 24-year-old longtime fan of the game, told The Sun Tuesday of the “Royal Runaways” section.

“I was really shocked,” she said, calling it “in poor taste” given everything that new widow Queen Elizabeth II “has been through recently.”

The 40-year-old “Keeping up with the Kardashians” star was oblivious to the new storyline until Tuesday when the backlash started, a source close to her told The Post.

She “immediately took steps to ensure it was taken down,” the source insisted. 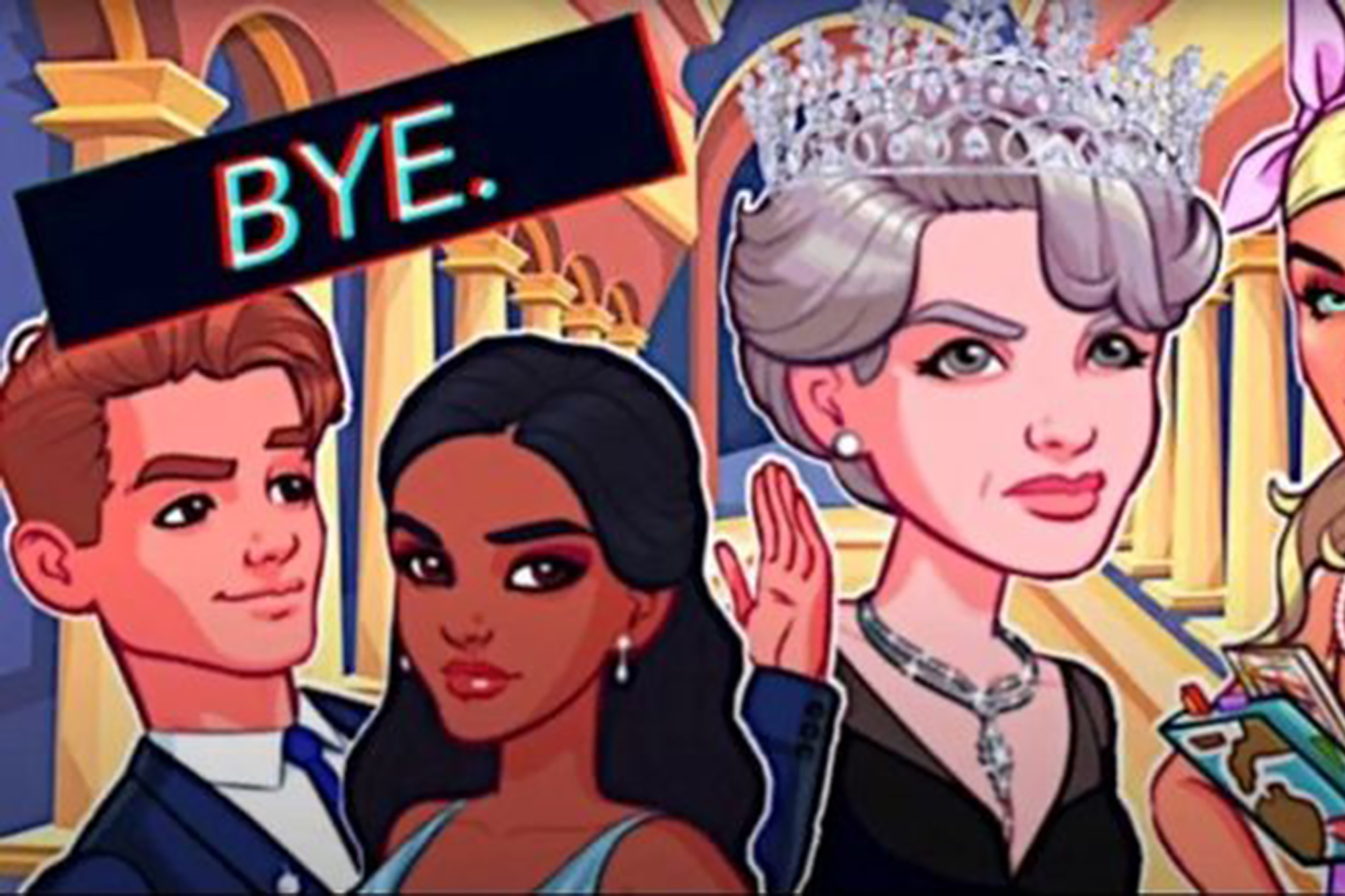 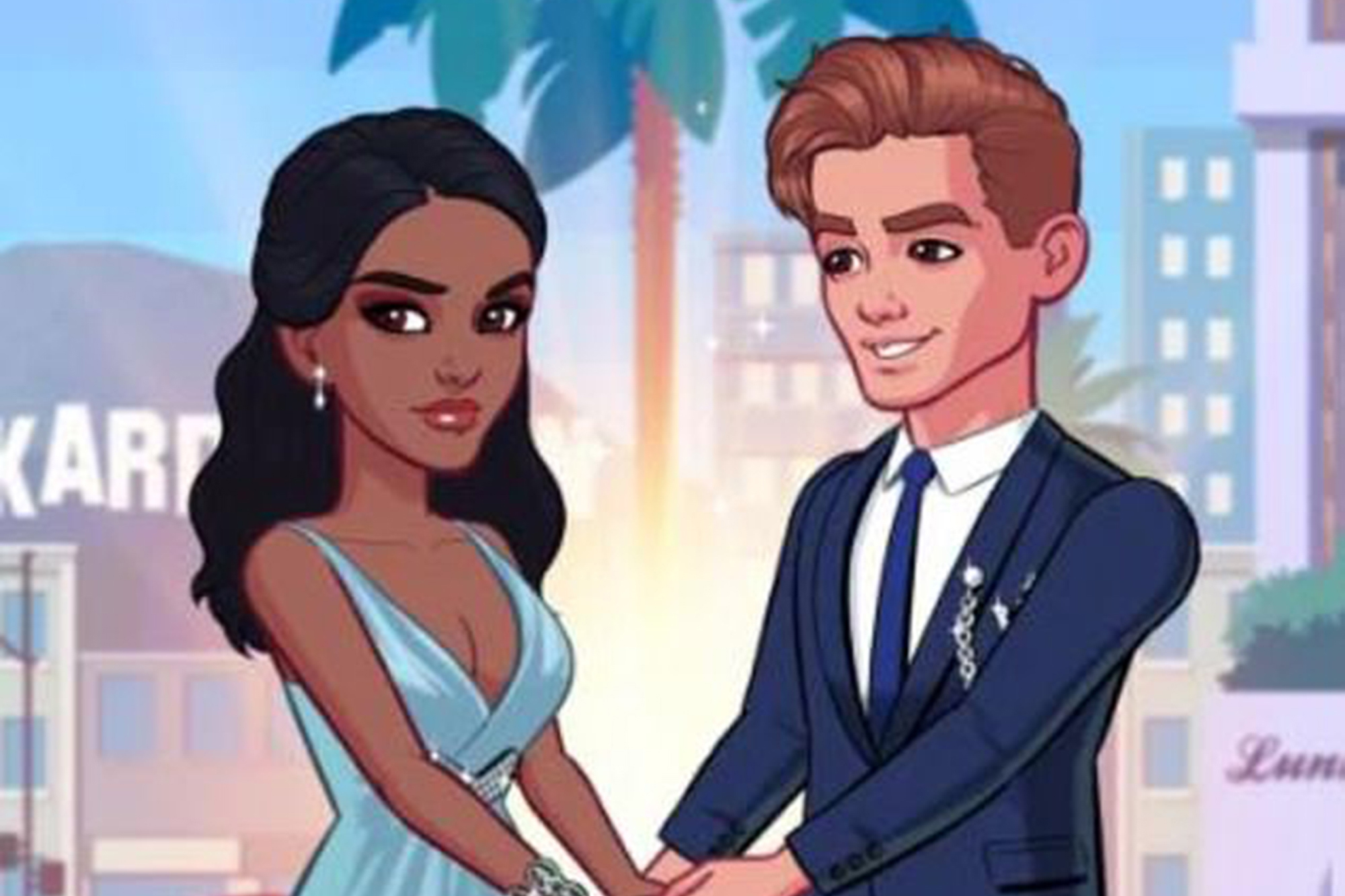 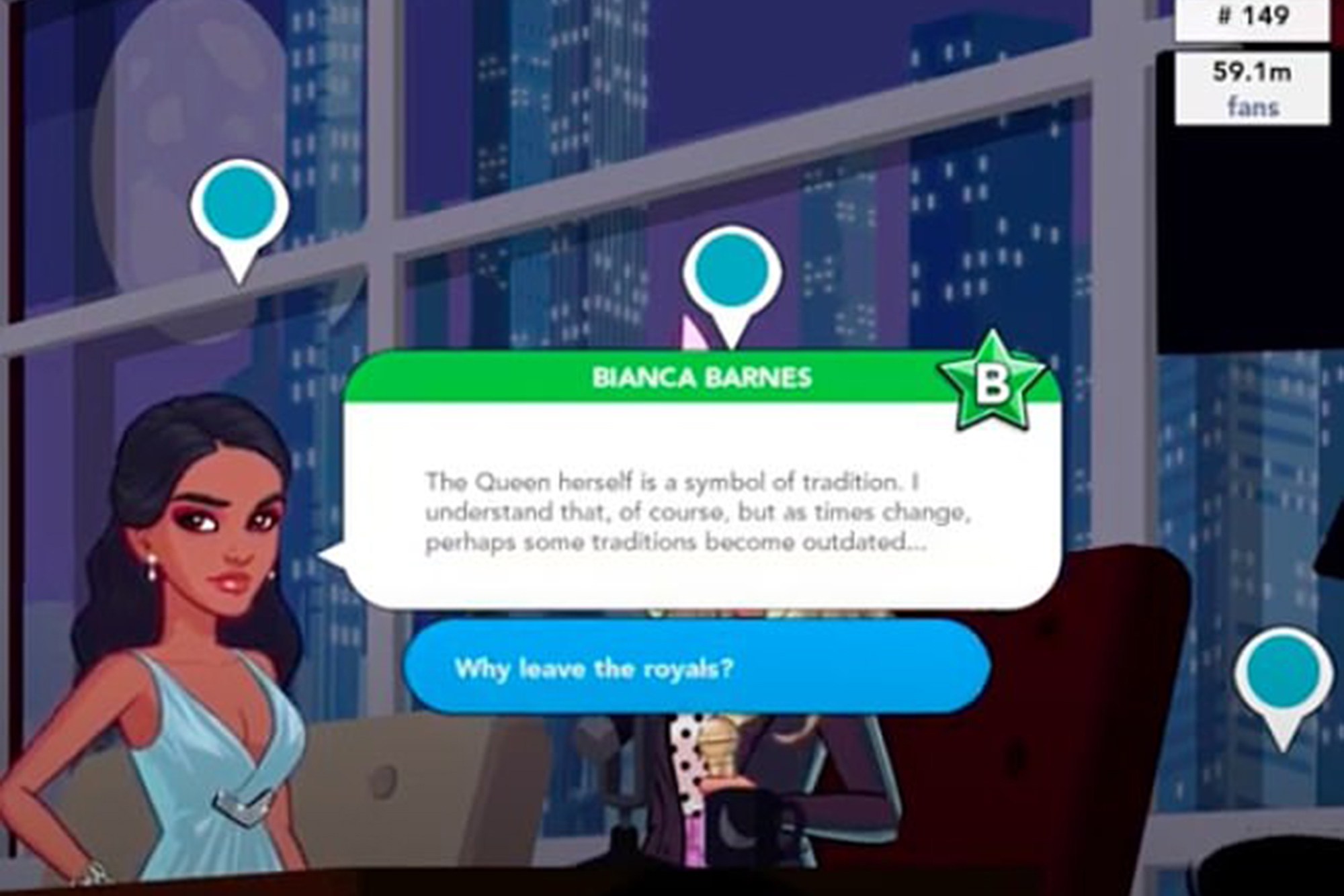 “She is disappointed that this happened and has requested an internal investigation to ensure that this misstep doesn’t happen again,” the source said.

Game makers Glu Mobile also confirmed that the “Royal Runaways” section had been taken down after “a lot of valuable feedback.”

“It’s clear we missed the mark with this, and we sincerely apologize,” a company spokesperson told The Post.

“We did not intend to direct any negativity towards any particular person or groups of people,” the company insisted of the characters who bore a clear resemblance to the Duke and Duchess of Sussex. 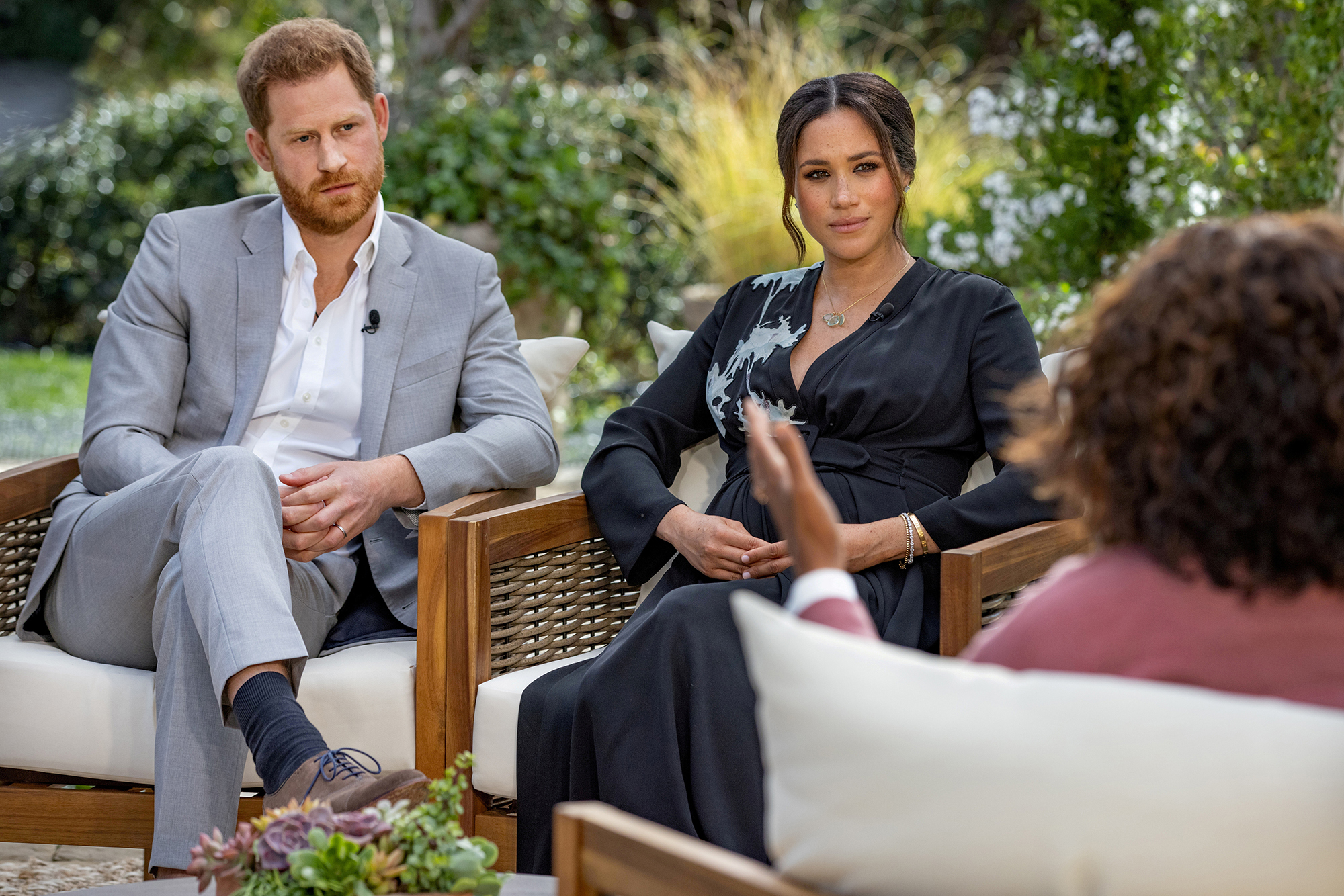 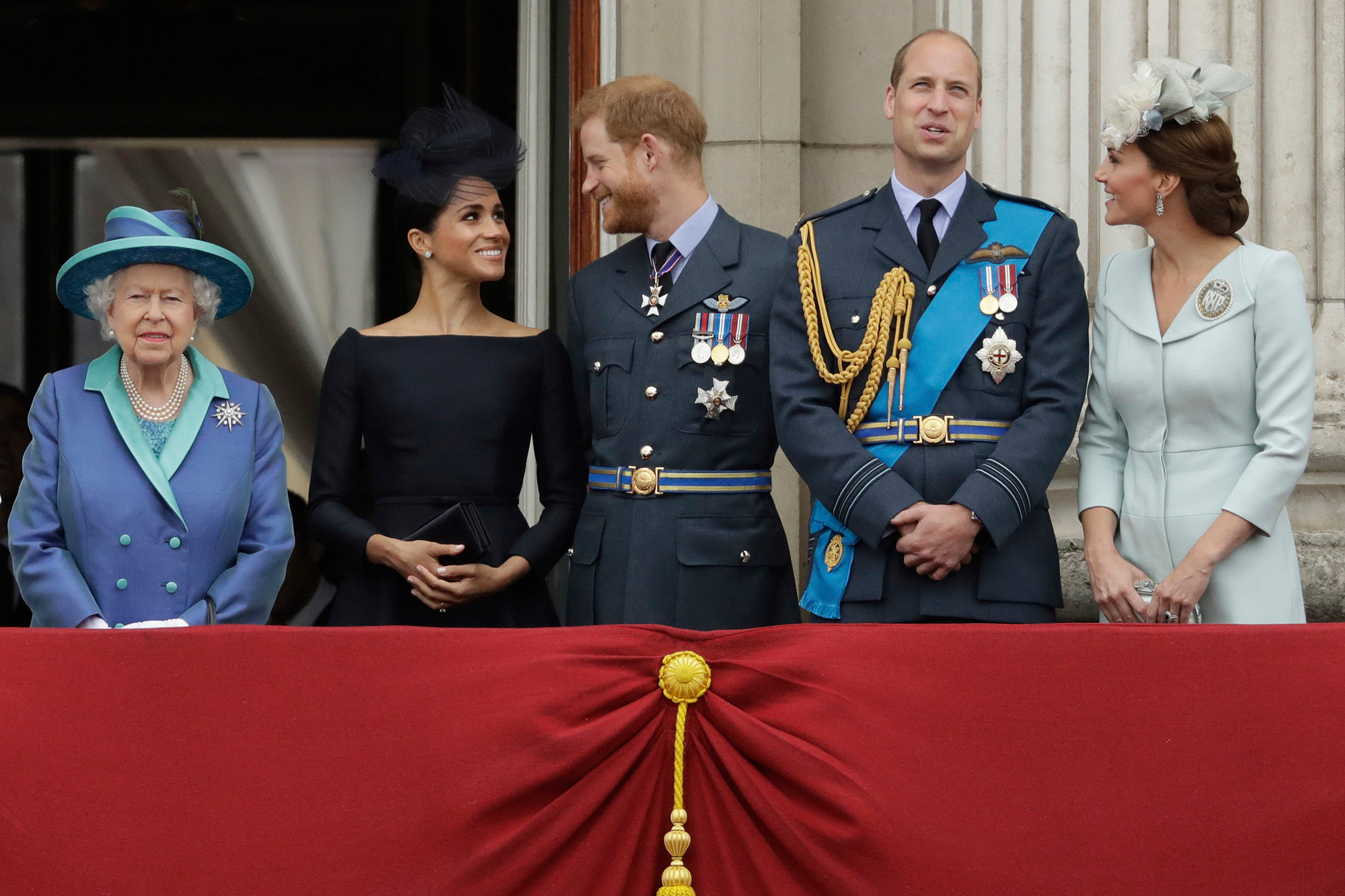 “Royal Runaways” had featured a character called Princess Bianca and her husband Prince Aston who give a TV interview about her dissatisfaction at royal life, The Sun noted.

“Prince Aston has done everything in his power to welcome me into the Royal Family. Unfortunately, I can’t say the same about everyone in his family,” Bianca said, clearly mimicking one of Markle’s many complaints during her real-life sit-down with Oprah Winfrey.

The queen calls the couple “selfish and irresponsible,” asking Aston if he was “proud” of “digging into my family’s business on television.” 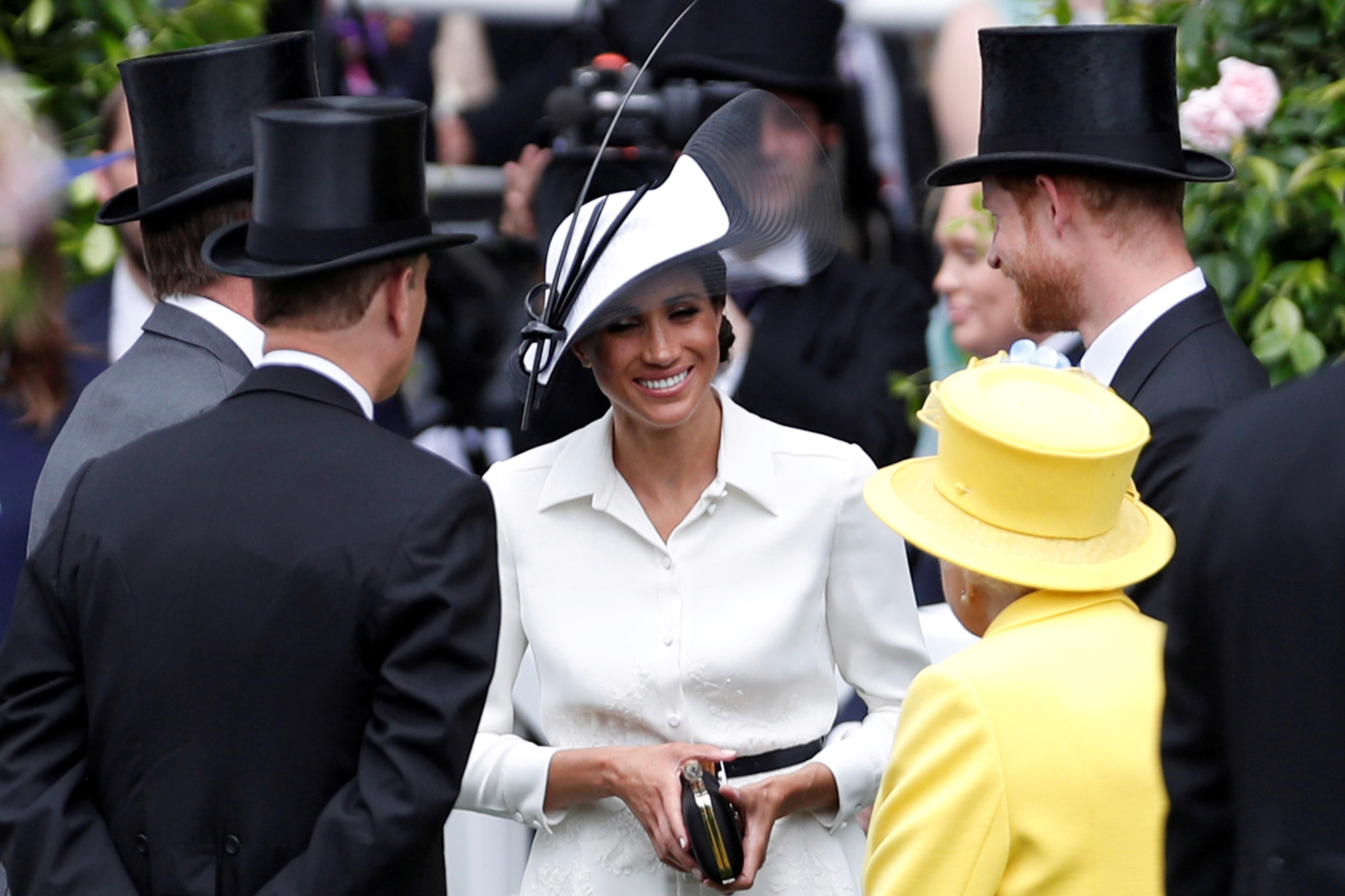 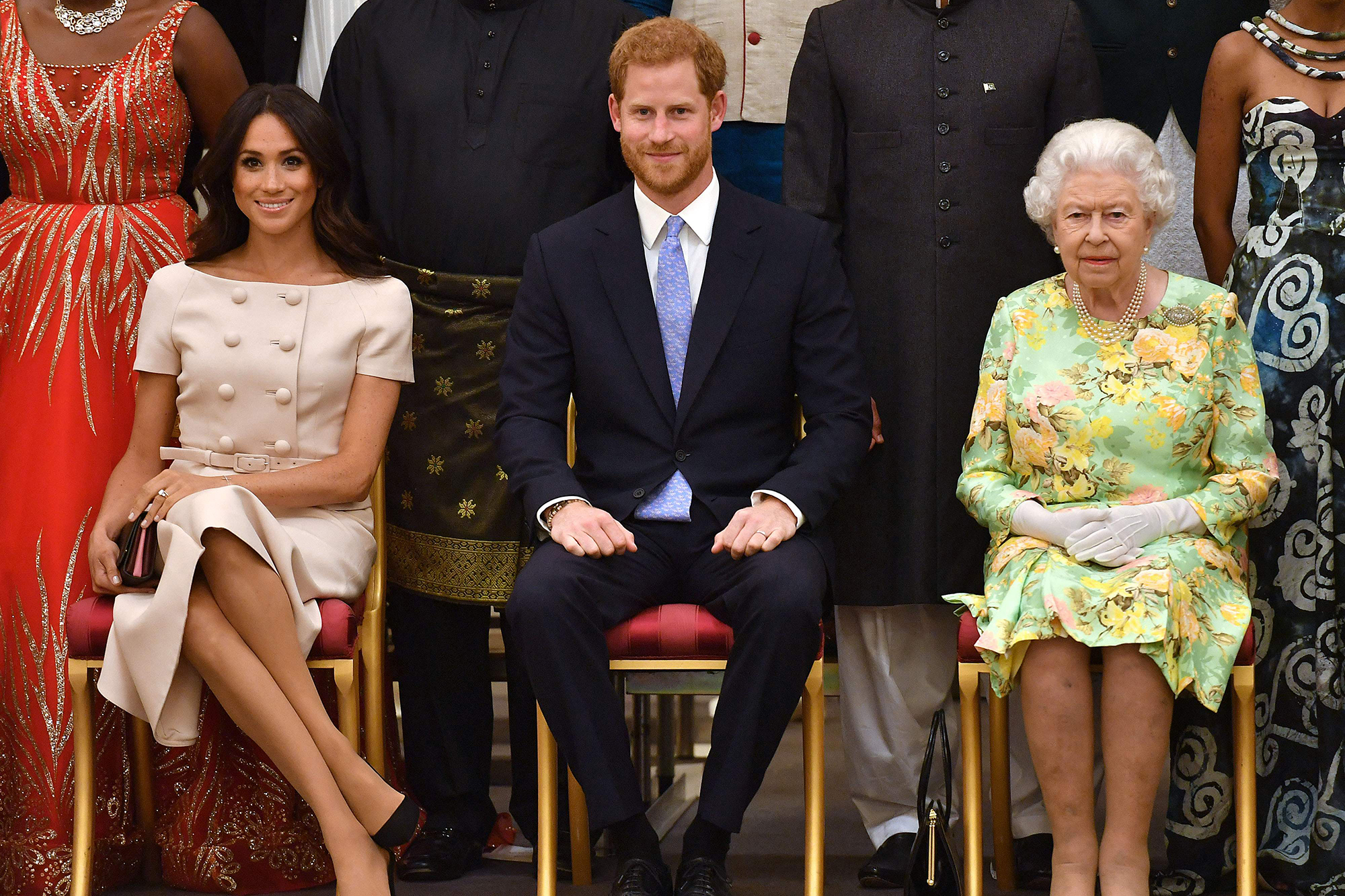 Bianca brags about how her interview “shook the crown,” and at one point announced, “After much contemplation and deliberation my husband and I have decided to . . . LEAVE the Royal Family.”

The loyal prince stood by her, saying that “there is nothing I wouldn’t do to ensure my wife’s happiness.”