Home » Lifestyle » King Charles, Prince William and Kate back to business after Spare

King Charles, Prince William and Kate back to business after Spare

Prince Harry defends dig at William’s baldness: ‘I don’t see it as cutting’

Everything seems right as reign.

The Prince and Princess of Wales were greeted with cheers from the masses as they arrived in Liverpool to open a new hospital. They both had massive smiles as they waved hello to adoring fans while attending the exciting event.

William, 40, was dressed to impress in a green sweater under a sports coat while Middleton, 41, shielded herself for the windy weather in a chic plaid jacket over a belted black turtleneck sweater dress.

The couple made the rounds inside the new hospital and shook hands with health workers as they learned about the facilities. 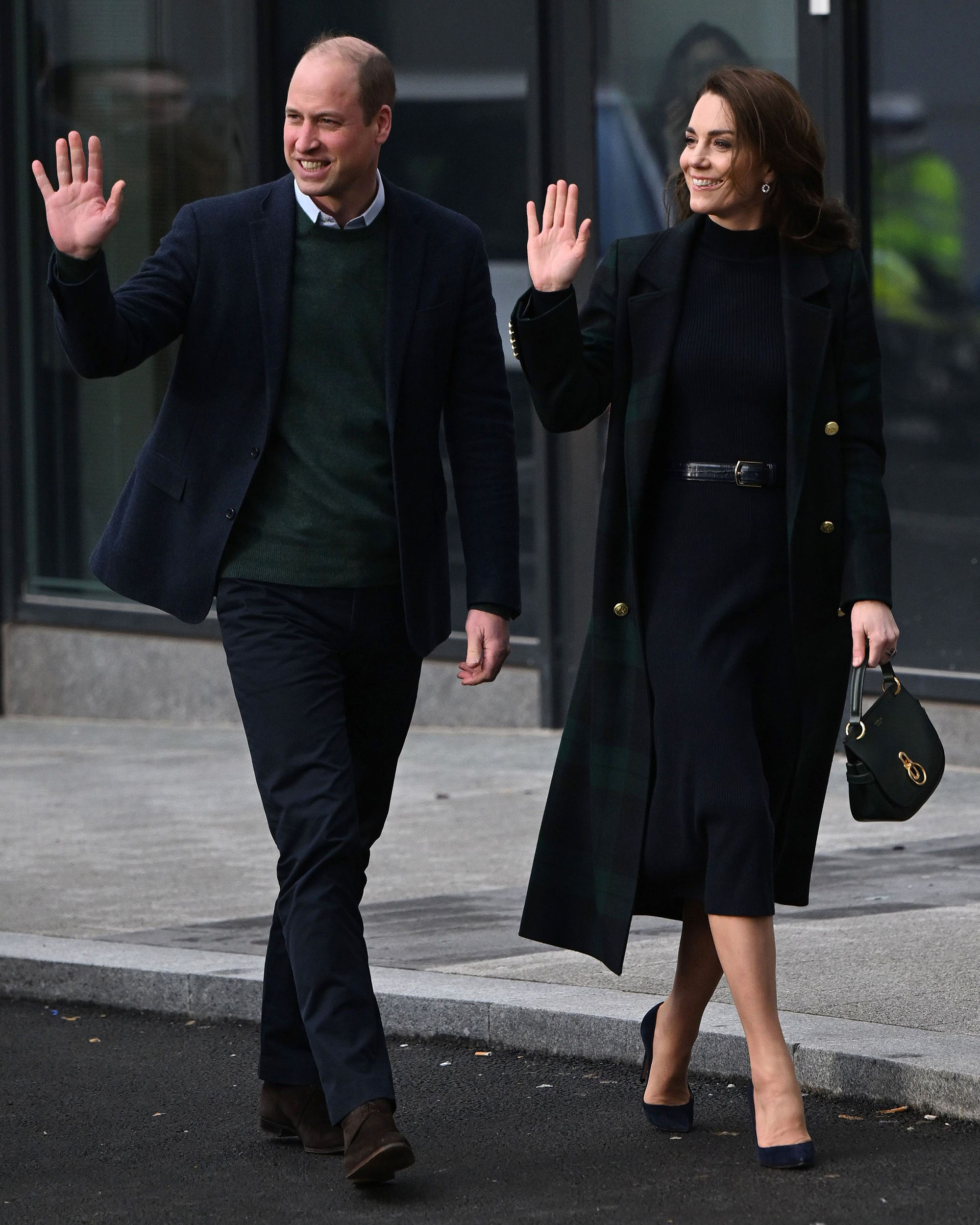 Meanwhile, Charles paid a visit to the Mid-Deeside Community Shed in Aboyne, Scotland where he lovingly pet a fan’s cute dog.

During his visit, Charles seemed calm and energetic as he drank tea with members of the Aboyne Men’s Shed and watched skilled craftsmen showcasing their stone carving skills. 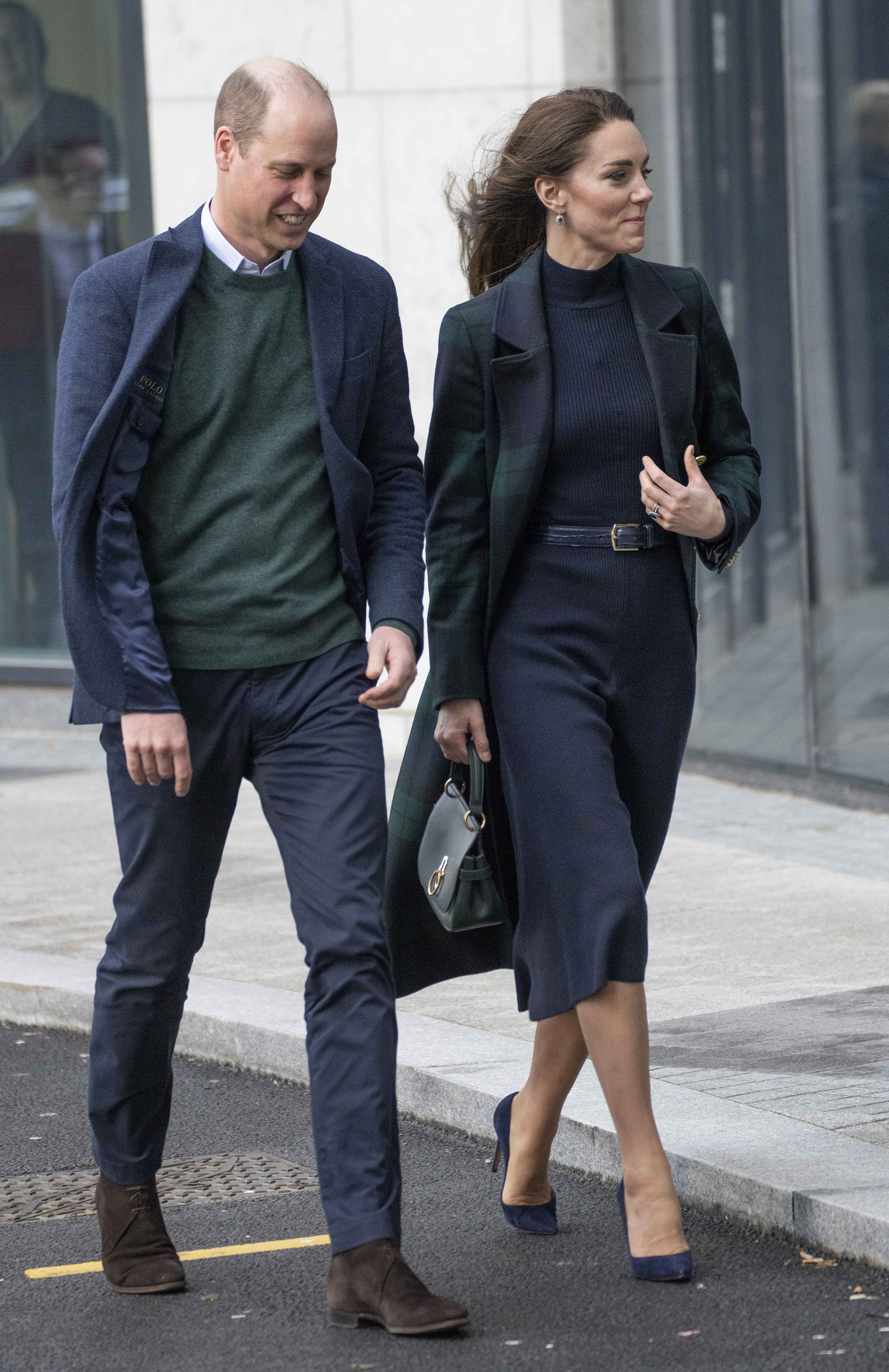 The 74-year-old king then unveiled a plaque that commemorated his visit to the spot.

He was dressed in a kilt for the outing and a tweed blazer.

The royal trio was back to business amid the drama surrounding Prince Harry’s book release. 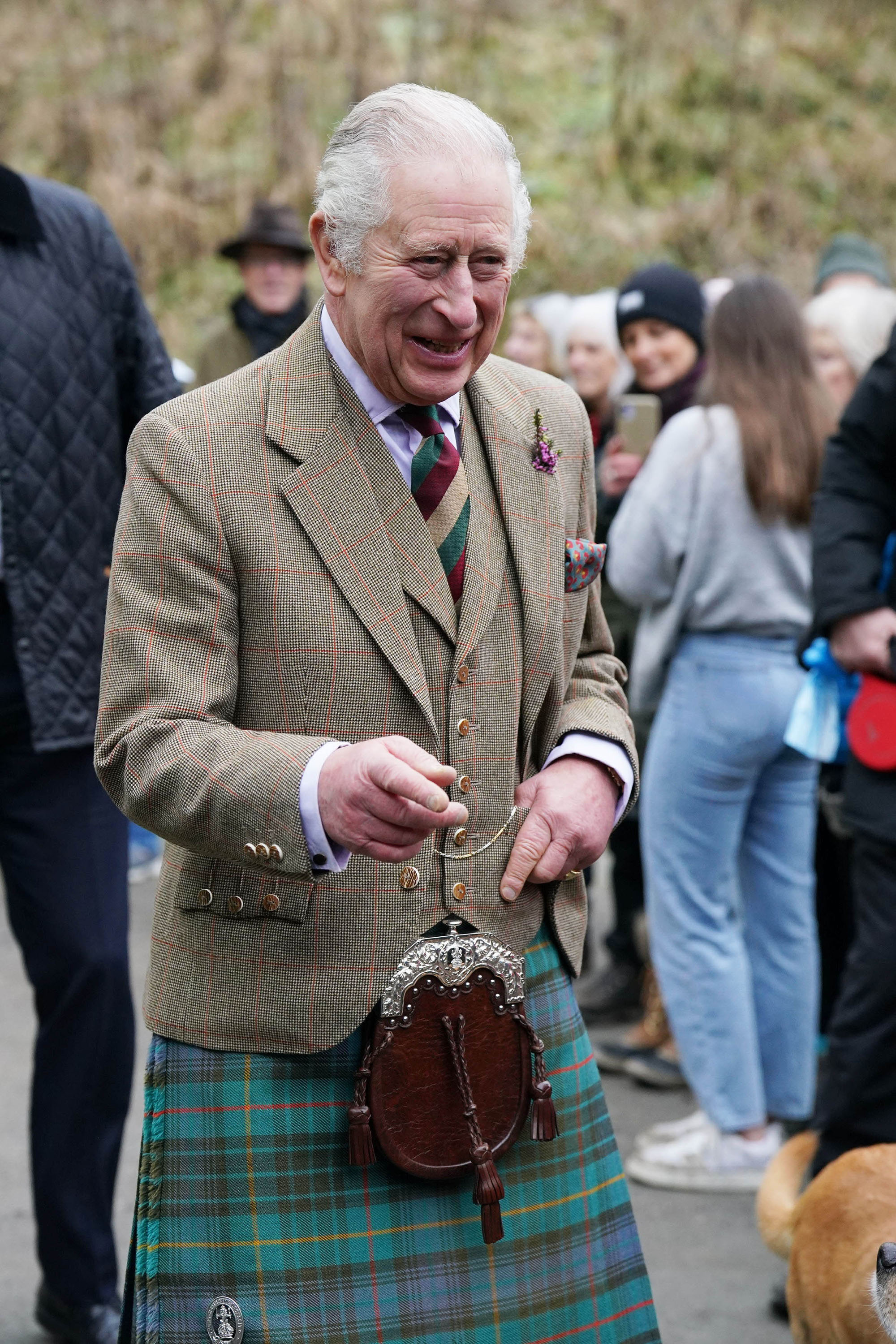 Throughout his memoir, Harry made several claims about his family members in what seemed to be an attempt to take down the establishment.

Harry claimed that his father referred to him as his “spare” son on the day he was born.

“Now you’ve given me an heir and a spare — my work is done,” Charles allegedly told Harry’s late mom, Princess Diana. 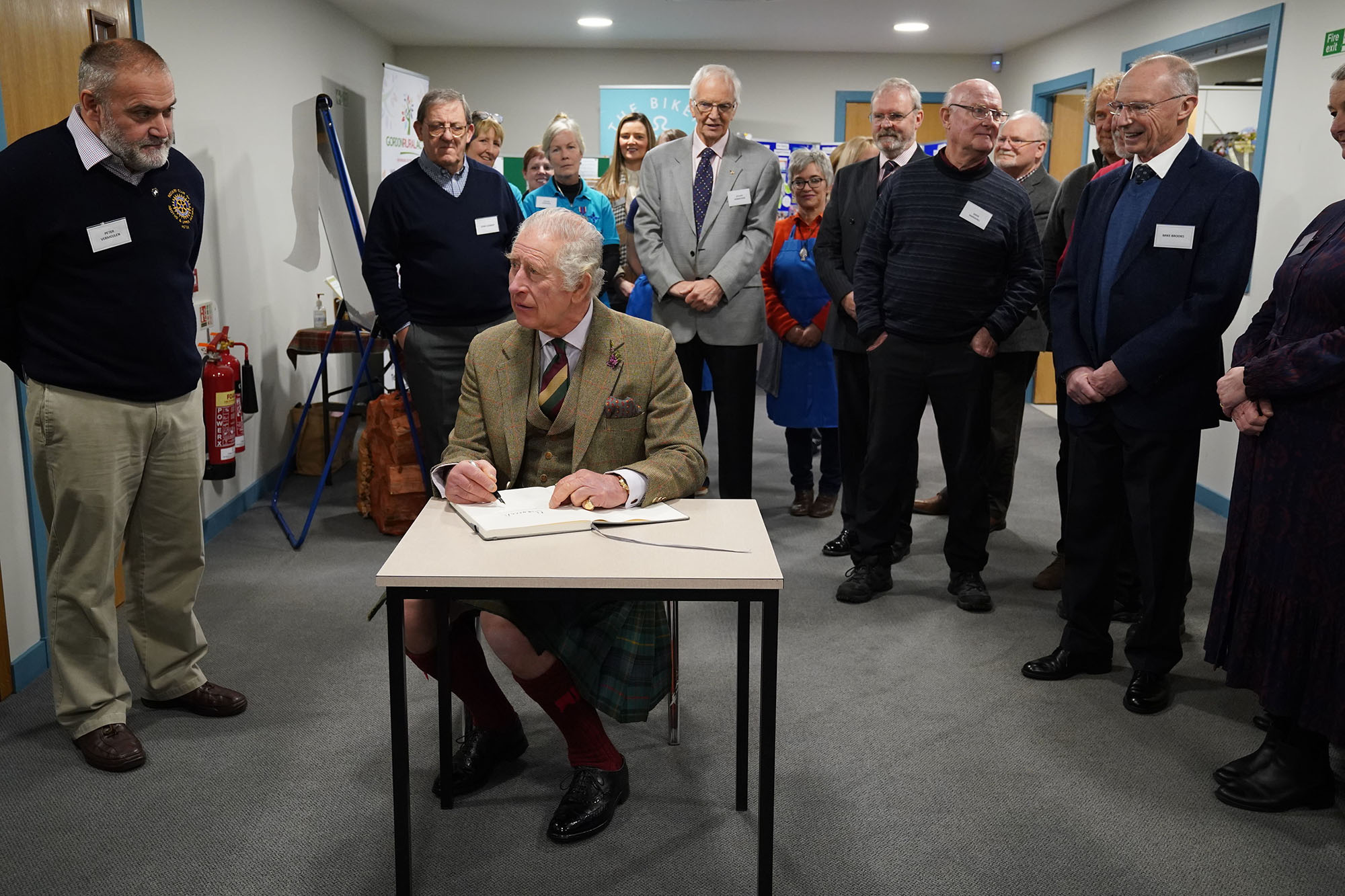 Harry claimed in “Spare” that his estranged brother physically attacked him after getting into a disagreement over his wife Meghan Markle.

He also alleged that William and Middleton encouraged him to wear a Nazi uniform to a costume party in 2005. Harry dug in on Middleton, asserting that she caused Markle to cry before their wedding. 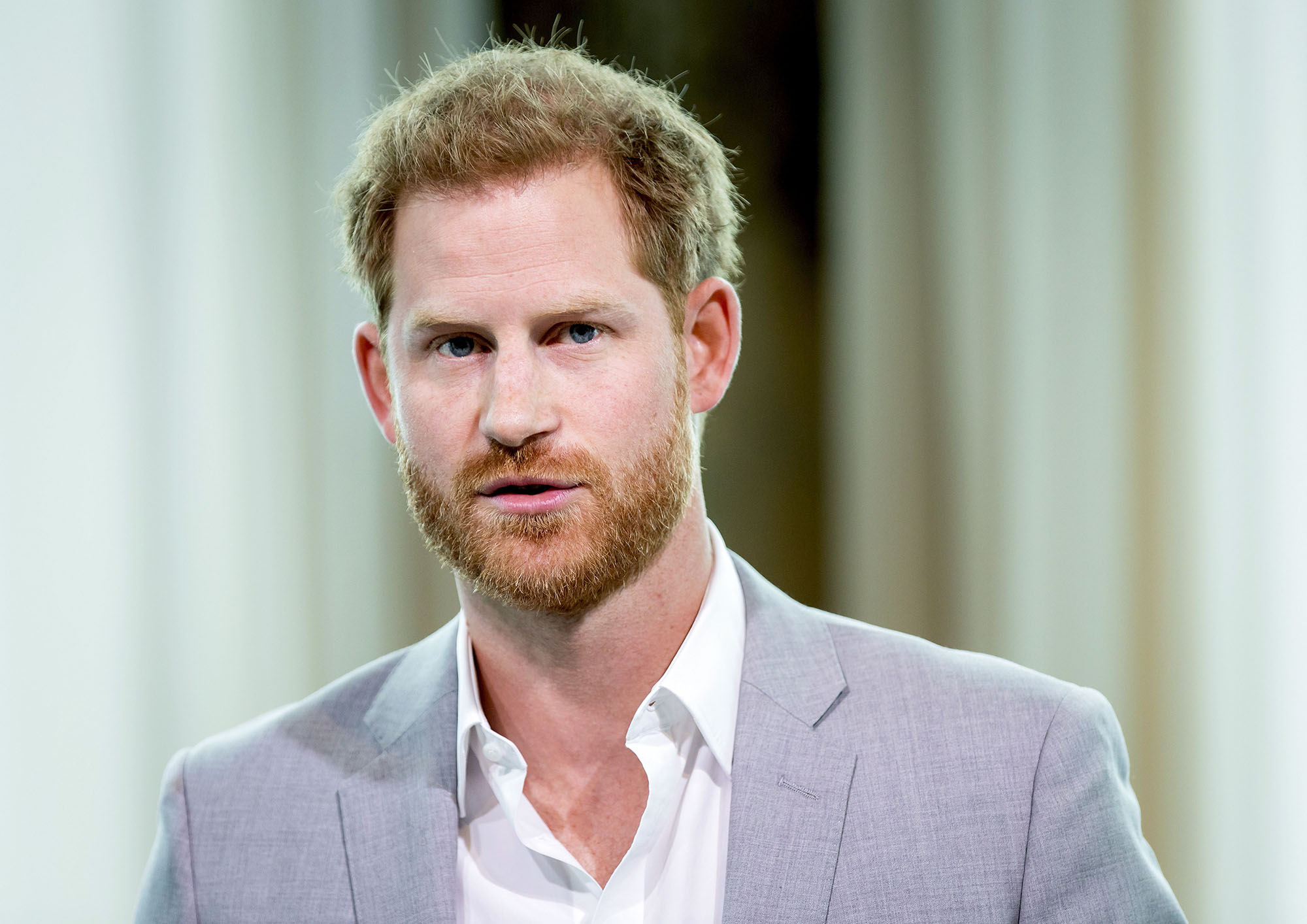 Harry and Markle have been on the outs with family members ever since they resigned from the royal family in 2020 and moved to California where they now live with their two kids: Archie, 3, and Lilibet, 1.

Since then, they have been dishing on their lives as royals in several tell-all interviews and their Netflix docuseries, “Harry & Meghan.” 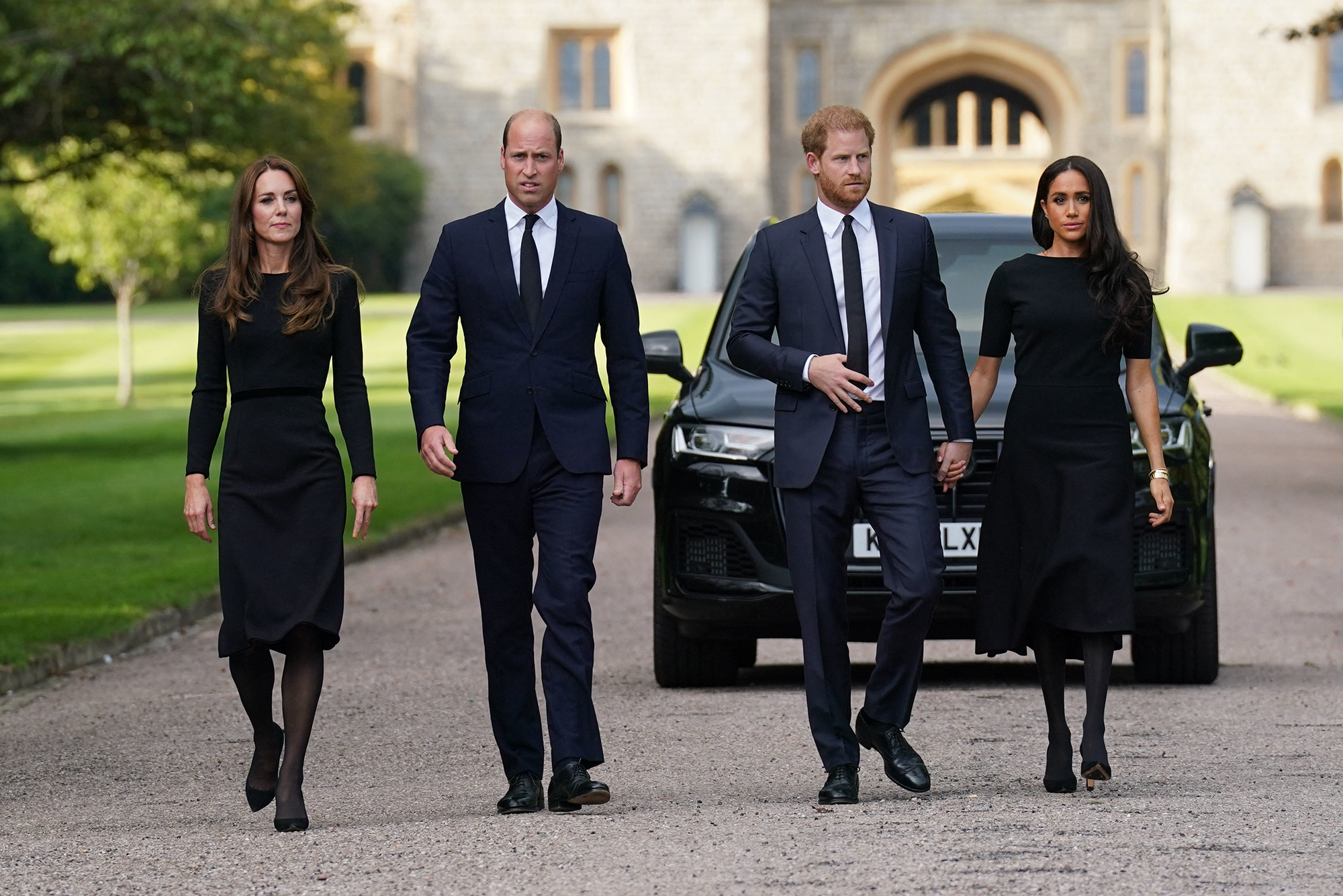 But many are now calling Harry’s credibility into question as his book seems to make some factual errors throughout.

Despite the Duke and Duchess of Sussex’s attempts to tell their side of the story, the pair have seemingly been met with backlash instead of sympathy.