Lala Kent: I Don't Know 'What My Future Holds' Amid Randall Emmett Split

Clearing the air. Lala Kent opened up about the end of her engagement to Randall Emmett two weeks after erasing all of his photos from her social media.

Lala Kent and Randall Emmett: A Timeline of Their Relationship

“I obviously want to acknowledge that I’m sure everyone knows what is going on between Randall and myself and just in my personal life,” the Vanderpump Rules star, 31, said during the Wednesday, November 3, episode of her “Give Them Lala” podcast. “There will be a time where I feel comfortable enough to open up and share. Today’s definitely not that day. It’s been a lot, I’m going through a lot and at this point in time, I just want to protect my child, [Ocean].”

The reality star called her 7-month-old daughter her “No. 1 priority,” adding, “I know what I signed up for. I’m on a reality television show, but in this moment it’s not about me. It is about my kid and privacy is the only thing I’m looking for, for her sake.”

After saying that she felt “strong” and “hopeful” post-split, Kent explained, “I feel like it’s weird because I, for the first time, have no idea what my future holds. I don’t know what each day is going to look like and for a really long time, I’ve had a schedule where everything is planned out. My future was ahead of me and I was like, ‘This is the plan.’ And I’m kind of just letting the universe take control of my life and place me where I need to be. I’m not questioning anything.” 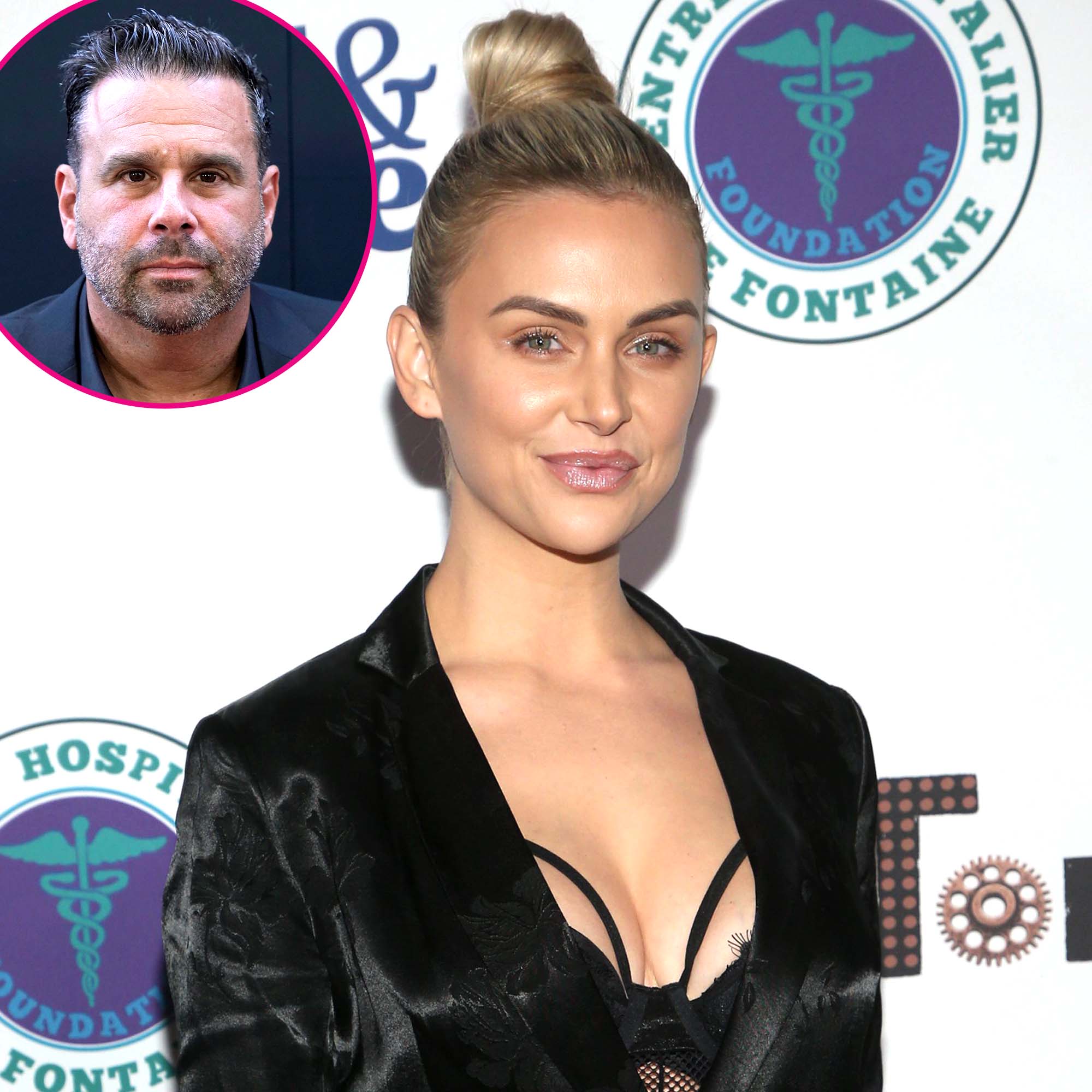 Eagle-eyed fans noticed that the Bravo personality wiped images of the producer, 50, from her Instagram account, sparking speculation that the pair had called it quits. Kent fueled the split rumors further by sharing an Instagram Story of two men walking down a hotel hallway holding a baby carrier — with a telling verse from Beyoncé‘s “Sorry” playing in the background.

“Now you wanna say you’re sorry, now you wanna call me crying / Now you gotta see me wilding, now I’m the one that’s lying, and I don’t feel bad about it,” the lyrics read.

The Utah native also “liked” a meme with the caption, “Rumors are swirling that Randall might have had some extracurriculars with a couple of cocktail waitresses.”

Emmett “didn’t want to split,” a source exclusively told Us Weekly on Wednesday, noting, “It was Lala’s decision. The trust is gone. He’s been trying to win her back. He’s constantly posting about Ocean in hopes of getting Lala’s attention and putting on the ‘I’m a good father’ act. For now, she’s not wearing her ring and she’s truly focused on her daughter and her projects. She’s trying to keep everything private.”

‘Vanderpump Rules’ Cast: Then and Now

The filmmaker proposed in 2018, one year after the pair took their romance public. Emmett was previously married to Ambyr Childers, with whom he shares daughters London, 11, and Rylee, 6. The pair separated in 2015 after tying the knot six years prior.

Kent previously recalled feeling an “instant connection” with the Midnight in the Switchgrass director, who was still in the process of finalizing his divorce when they began dating. (He was declared legally single in 2017.)

“That will go down as one of the toughest times in my entire life,” she told Cosmopolitan in 2018 of having her relationship questioned on the Bravo series. “I was just so madly in love with this person, and it was so different from anyone I had ever dated before, and so my feelings got hurt when people spoke about the money aspect, because that’s never really been my type of personality to go for such shallow things.”

In September 2020, the Give Them Lala author announced that she was pregnant with her first child with Emmett. Their daughter, Ocean, arrived in March — and Kent quickly had baby No. 2 on the brain.

“Randall says, ‘You’re so young.’ And I’m like, ‘You’re not,’” she joked in May, exclusively telling Us that she didn’t want Emmett “to be 90 years old walking into [their] son or daughter’s high school graduation.”

The Florida native, however, told Us two months later that he wanted to pump the brakes. “She keeps talking about another baby,” he said. “So I’m like, ‘Slow down!’”

While the duo planned to tie the knot in April 2020, their wedding was put on hold amid the coronavirus pandemic.