Lena Dunham confirms relationship with Luis Felber: ‘I am the luckiest’

Reps for Dunham didn’t return our request for comment.

Felber seemingly hinted at the special occasion early Sunday by posting The Zombies’ song “This Will Be Our Year” on his Instagram Story with heart and alien emojis.

We confirmed the former “Girls” star was dating the English-Peruvian musician, who is known professionally as Attawalpa, in early June after she had hinted in April to the New York Times that she had been dating someone for a “few months.”

Dunham, 35, confirmed the relationship herself just a few days later in a romantic birthday tribute to Felber.

“When I was 3 weeks old in downtown Manhattan, I had no idea a baby was being born in England (Winchester, no less!) who would rocket into my life- wearing a lime green polar fleece snood- and challenge so many of my beliefs about myself and the world with magical abandon,” she gushed.

She ended the post with lyrics from The Zombies’ “This Will Be Our Year” Year — their song of choice it seems — writing, “The warmth of your love is like the warmth of the sun and this will be our year, took a long time to come.” 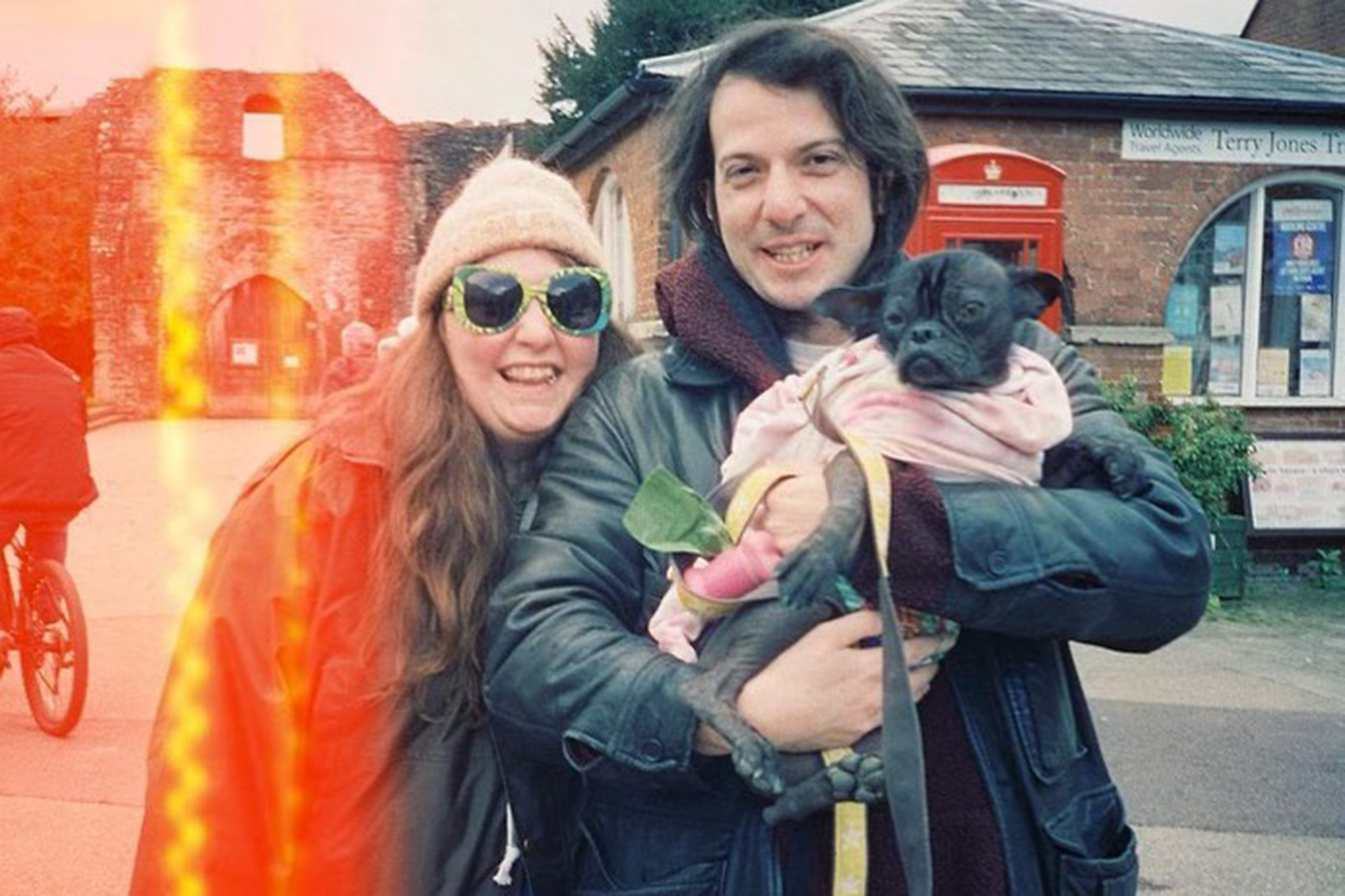 The “Not That Kind of Girl” author previously dated pop impresario Jack Antonoff for five years until December 2017 when they called it quits. Antonoff remained in their Brooklyn pad while Dunham relocated to her parents’ home.

“As my relationship had unbraided itself, I would often fantasize about my own space … But that was easy to imagine with a living, breathing body beside me, the constant option to call someone and complain about the chaos of my day or the stain on my skirt or the irritatingly apologetic way in which the woman at the pharmacy had asked for two forms of I.D.,” she reflected months after the split.

“Now, security blanket removed, folded and shipped to some distant warehouse, I moved in with my parents and lay across their spare bed texting everyone I knew, ‘sup?’”