Lindsey Buckingham and wife split up after 21 years

Mick Fleetwood on viral video and whether Lindsey Buckingham will return

Looks like Lindsey Buckingham isn’t going to be going his own way any time soon.

Three months after the Fleetwood Mac legend’s wife, Kristen Messner, filed to divorce him, Buckingham says the couple has not yet broken the chain and is still “working on” their marriage.

“Relationships in the long term can be challenging, and they have their ups and downs. You’ve got to take that ride and be willing to take it,” Buckingham told People. “I think a lot of relationships were somewhat tested by the lockdown.

“Over the last year Kristen felt she needed some time to herself, and I have been completely supportive of that,” Buckingham went on to explain. “Before this all went down, I was not aware that many people file for divorce and then choose not to follow through.”

The musician, 71, met Messner, 51, in the 1990s when she photographed him for one of his solo albums, according to reports. 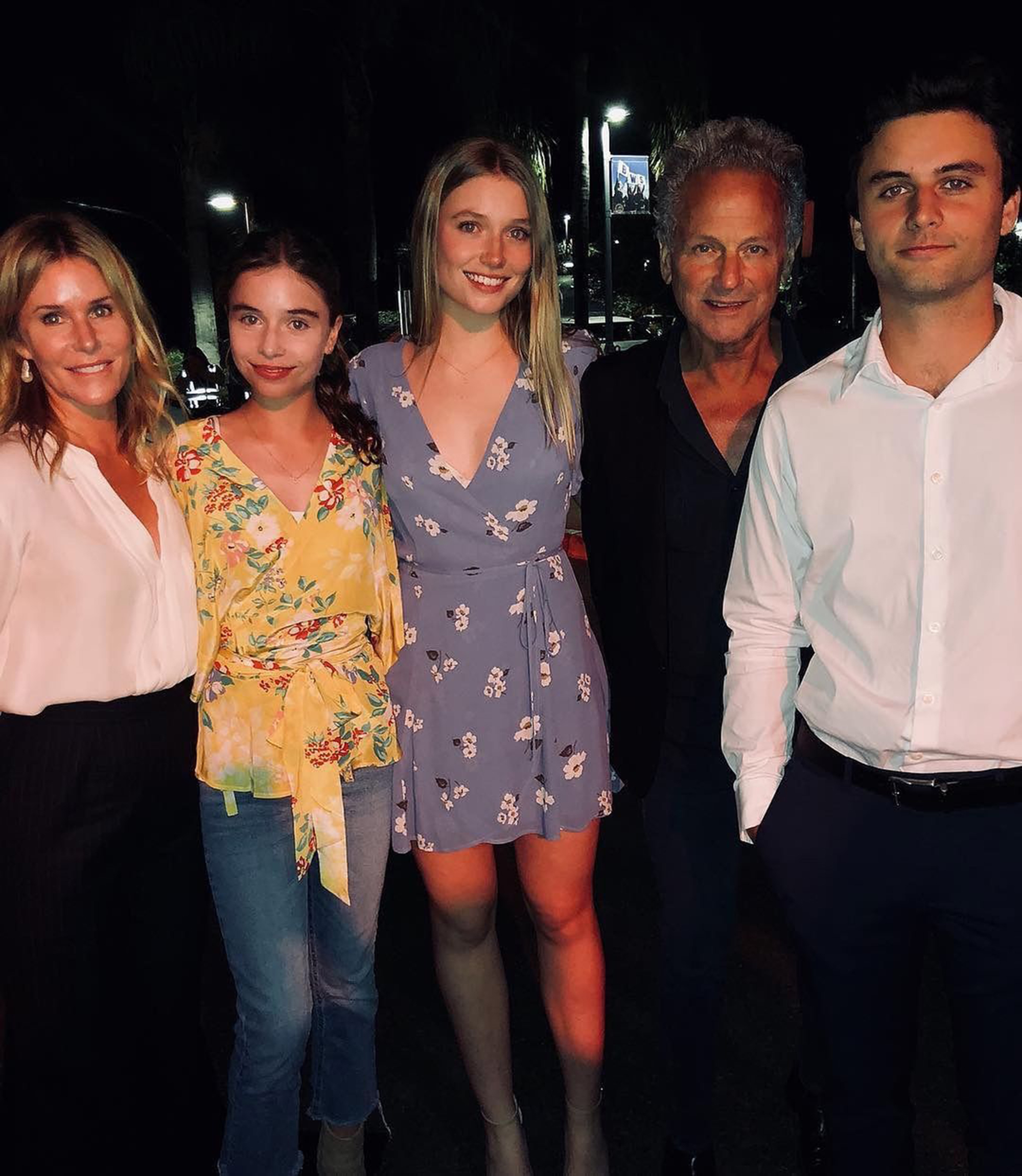 “Kristen and I agree that is the best course to follow, focusing instead on working on our relationship,” he added.

As Buckingham prepares to release a new solo album, songs he recorded over two years ago, like “Swan Song,” “I Don’t Mind” and “Blind Love,” have taken on new meaning for the guitarist amid his marriage woes.

“Love with someone is initially built on a set of illusions and probably continues to exist with those illusions to some degree,” he said. “I think part of having a long-term relationship is accepting that you’re never going to really know everything about another person and that you’ve got to concentrate on the things that bring you together and that define you as a single entity and try to let go of some of the other things.”

“We came out the other end with some stuff to sort out,” he added. “I think that did make the material speak a little louder and more specifically.”

Their separation was not the first public breakup for Buckingham, who was famously kicked out of Fleetwood Mac in 2018.