Home » Lifestyle » LOL! Chrissy Teigen Shares a Look at Relatable Salad She Eats on a Diet

LOL! Chrissy Teigen Shares a Look at Relatable Salad She Eats on a Diet

Chrissy Teigen is sharing some of her diet secrets. The Cravings author took to Twitter on Saturday, June 15, to post her thoughts on some fast-food restaurants (because why not?), and ended up divulging some of her eating hacks in the process.

“I’ve never had Whataburger or Five Guys. Not avoiding them. Just never the right place at the right time,” the 33-year-old mused. “I would like to try them.”

In the absence of some actual fast food, however, the star showed off a fast food-inspired creation she threw together all on her own. “But I did make my protein-style In N Out a salad today because this is how I diet,” she added. “I am disgusting.”

The dish appears to contain lettuce, tomato and meat, and it’s topped with a hefty helping of thick dressing. As Teigen’s “disgusting” comment intimated, this meal (which is basically a deconstructed hamburger) isn’t exactly healthy, though the absence of a bun does make it carb-free. 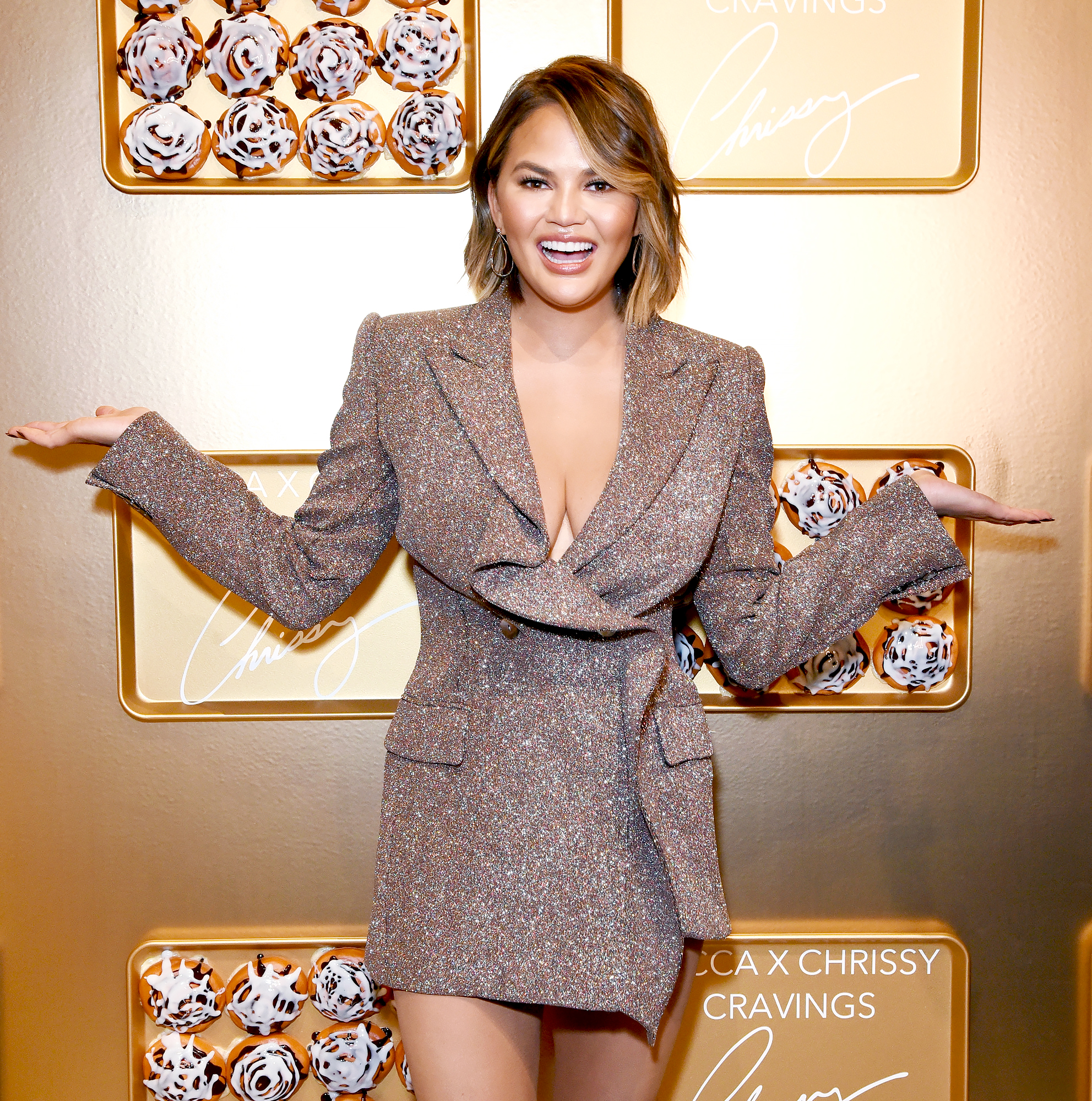 Not surprisingly, the Lip Sync Battle cohost’s Twitter followers were pretty divided over her creation. Some called it “genius” while others weren’t impressed. When one follower labeled the salad “nasty,” Teigen had a reply at the ready. “I said I’m disgusting,” she shot back. “What are you, a f––king echo.”

Furthermore, when another follower urged the cookware creator to “eat healthier” and not diet, she cut right to the chase and replied: “That … is a diet.”

In the past, the mom of Luna, 3, and Miles, 13 months, has been open about how her body has changed in recent years. In March, she revealed that she was 20 pounds heavier than she was prior to welcoming Miles in May 2018. “I never lost the last bit because I just love food too much,” the star tweeted at the time. “Just coming to terms with my new normal, when I had this certain number for so long!”

She later added that she was at her thinnest after giving birth to Luna in 2016 and battling postpartum depression, but she wasn’t happy. “I’LL TAKE THESE POUNDS AND THIS FEELING!” she declared.

While Teigen may call herself “disgusting” because of her salad creation, for many, it’s just another reason to love her. “You are the furthest thing from disgusting,” one follower replied. “It’s so refreshing to see someone like you being so open about your love for food.”