The prank of all pranks. Kate McKinnon put her improvisational skills to good use as she duped New Yorkers into thinking she was fellow blonde actress, Reese Witherspoon, on Billy on the Street.

The 35-year-old Saturday Night Live star’s debut appearance on the Billy Eichner-hosted web program on Wednesday, May 29, called for the comedic talent to put her acting abilities to the test. She donned a sundress and a slight Southern accent at times as she approached people in the streets, posing as the Draper James designer.

“It’s one of the biggest days we’ve ever had on Billy on the Street because joining us for the first time is one of my favorite actresses and yours,” the Friends From College alum, 40, began. “From Legally Blonde to Big Little Lies and one of my personal favorites, Election, please welcome Academy Award winner Reese Witherspoon!”

McKinnon played along and responded, saying “this is exciting” because she had “never done a man on the street segment before.” Eichner recognized this situation was “a unique challenge,” but he argued that Witherspoon “can handle” this since she has acted in Big Little Lies. 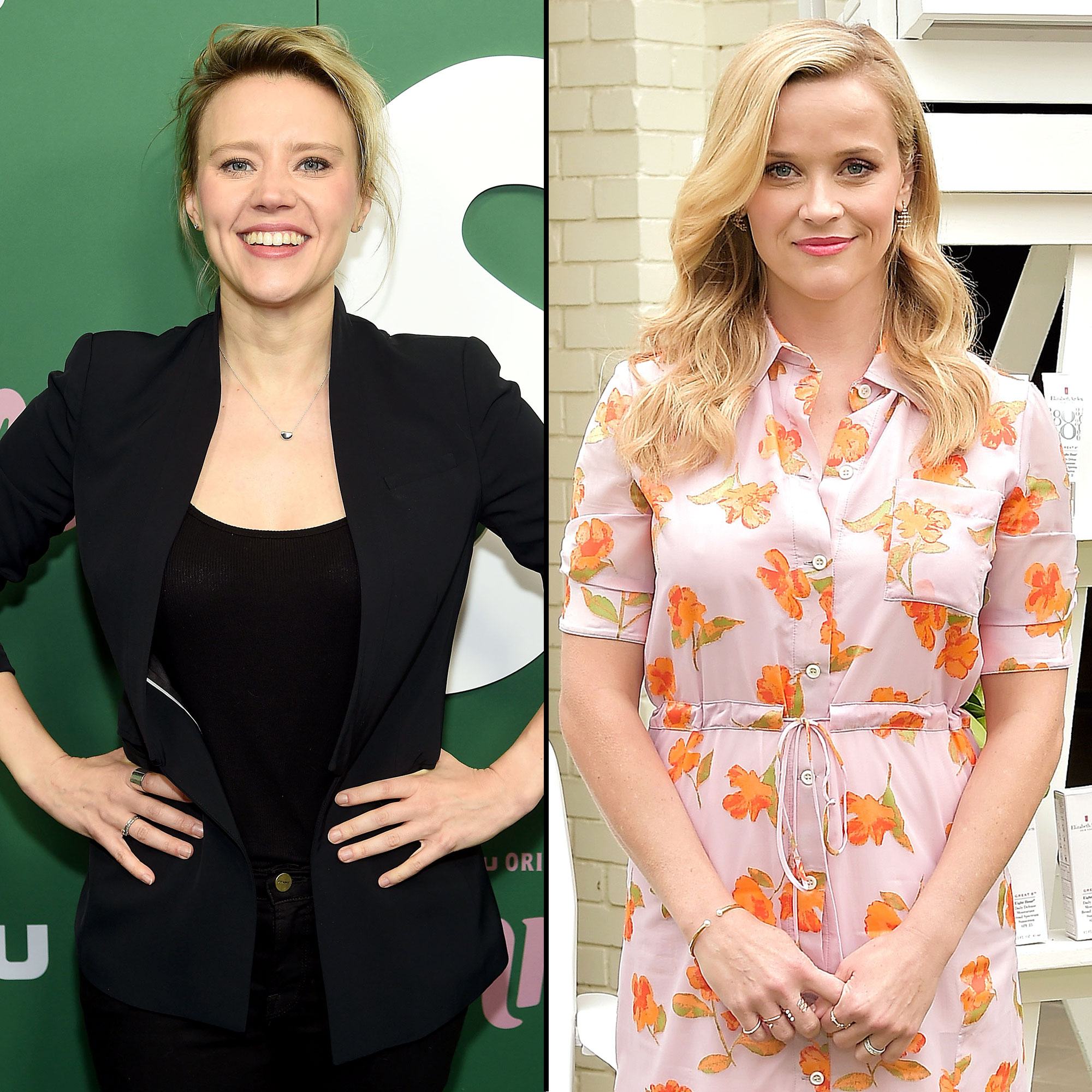 One woman asked McKinnon as Witherspoon for advice on “the meaning of life,” to which she was to “be yourself and just love who you love.” A male fan, however, said that he and Witherspoon had met before.

“We were at Nancy Meyers’ daughter’s film. Remember? We had a long conversation,” he said. McKinnon played along and said she did “remember” him before embracing him in a hug.

Despite claiming to have met the Academy Award winner, he failed to distinguish the difference between the two talents and he even asked McKinnon to “come to dinner.”

An older man that McKinnon and Eichner also approached said he would “vote” for Witherspoon and would tell his senators to back her as well.

There were some fans who were skeptical about Eichner and McKinnon’s trick, including two young ladies that the pair approached. As the interviewees listened to the Spy Who Dumped Me actress share a faux story about how the 43-year-old Whiskey in a Teacup author’s Big Little Lies costar Laura Dern “does the best pranks,” they seemingly remained unimpressed.