Her side of the story. Love Is Blind star Shaina Hurley said she never reestablished a connection with Shayne Jansen, despite Natalie Lee‘s claims to the contrary.

‘Love Is Blind’ Couples: Who Is Still Together and Who Broke Up?

“The thing with me and Shayne — and I think the audience will be able to see it, and they kind of saw it before — it was strictly platonic,” the hairstylist, 32, exclusively told Us Weekly ahead of the Friday, September 16, premiere of Love Is Blind: After the Altar. “Like, we’re buddies. We’ll check up on each other, you know what I’m saying?” 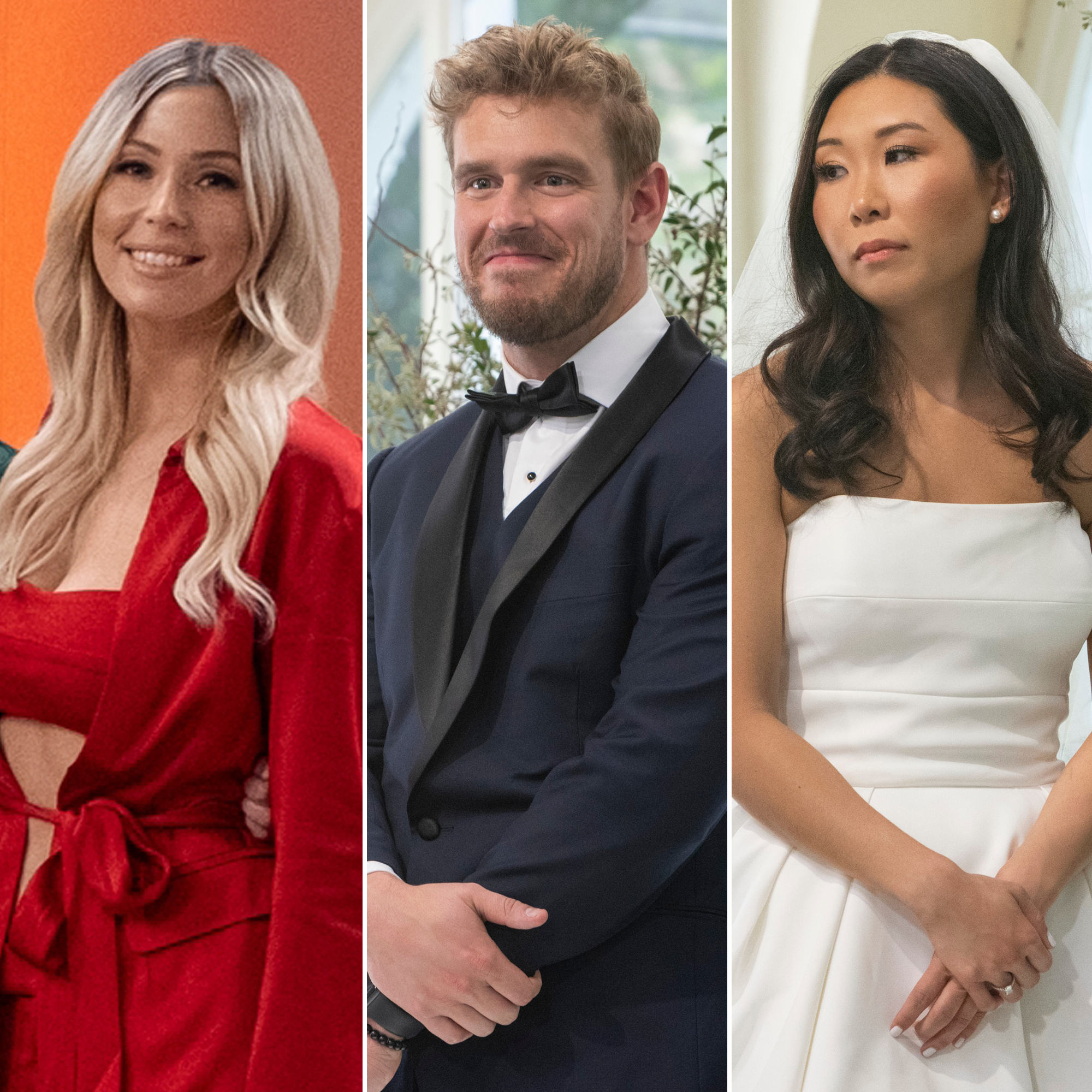 Natalie, 30, and Shayne, 33, dated off and on for “several months” after they decided not to wed during the season 2 finale of Love Is Blind, which premiered in February. During After the Altar, the consulting manager claimed that her ex betrayed her trust by sending flirtatious messages to Shaina, with whom he’d connected in the pods.

Shaina, for her part, told Us that this wasn’t an accurate characterization of her relationship with Shayne. “We’ve never hung out alone or anything,” she explained. “There’s no validity.”

Getting Messy! Relive the Biggest Drama on ‘Love Is Blind’ Through the Years

The Netflix personality also denied Natalie’s allegations during After the Altar, telling Danielle Ruhl that her and Shayne’s communication was “purely” friendly. “The most scandalous message that we probably have is like, ‘Sweet baby,’ or I don’t know, I think that’s the craziest one,” she explained. “It’s just disgusting that she’s still trying to tear me down when I’ve done nothing to her.”

After leaving Love Is Blind, Shaina married Chris Lardakis, who also denied Natalie’s account of anything untoward happening between his wife and her ex. 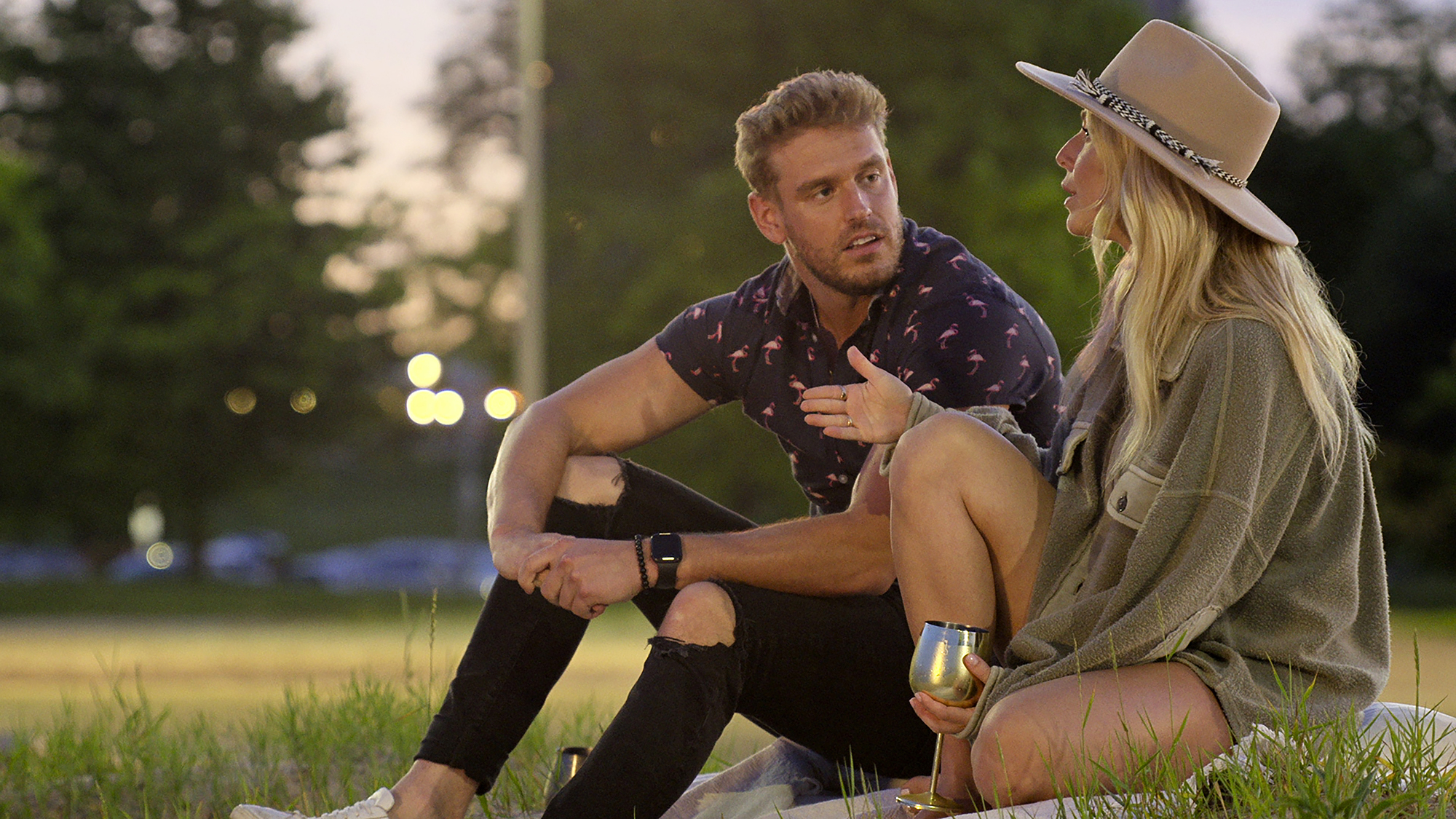 “I don’t like fake drama,” the Kanela Breakfast Club founder, 40, exclusively told Us. “I know Shaina, and she would never do something like that, regardless if it was with me or anyone else.”

The restaurateur also has no problems with Shayne, whom he’s met. “He’s such a nice guy,” Christos explained. “He’s like a bro, like a good guy to, like, hang out with. But I couldn’t see any chemistry.”

Everything to Know So Far About ‘Love Is Blind’ Season 3

During After the Altar, Shayne also questioned Natalie’s version of events, saying that he doesn’t think he’s ever exchanged any overly flirty messages with Shaina.

“I don’t fully understand what was scandalous about me and Shaina DMing each other, you know, I see a Story [and] I comment,” he told the cameras. “When it comes to Natalie, if I blinked at Shaina, it would probably be ‘scandalous.’ She never was able to move on from it. Never.”

Love Is Blind: After the Altar is streaming now on Netflix.