The Countess would follow a long line of Real Housewives who’ve posed for the magazine.

Luann de Lesseps revealed she’s ready to reveal it all.

On an episode of “Behind The Velvet Rope with David Yontef,” the “Real Housewives of New York” star was discussing a recent Instagram post of herself in a full-body clay mask  when she was asked if she’d ever pose nude for Playboy.

“It’s so funny because, you know, it’s something — I would, I would do it a hundred percent. If they would say, ‘We’re going to do a Housewives this year,’ I would totally sign up for that.”

When host David mentioned Dolly Parton had recently said she’d pose for the legendary publication, Luann followed up with her birthday suit conditions.

“As long as it’s done tastefully and elegantly, of course,” she said, before adding, “Cause money can’t buy you class, but it can buy you Playboy.”

The cabaret singer then said she was going to call her agent about it “right now.”

Interestingly, Luann wouldn’t be the first Real Housewife who appeared in Playboy.

Her co-star, Kelly Bensimon, took a break from filming her season in 2010 to pose for the publication.

Back in the heyday of her modeling career, Jeana Keough, one of the original cast members of “The Real Housewives of Orange County,” was featured in the magazine. She even nabbed Playmate of the Month in November 1980. 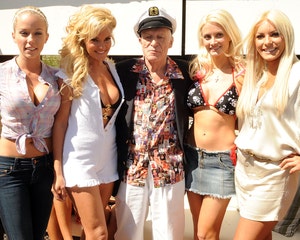 Also from the “Miami” series, Lisa Hochstein holds the title of Playboy Bunny as well.

Former “RHOBH” star Camille Grammer once lent her looks to Playboy’s “Book of Lingerie,” while a “Friend” of the franchise, Faye Resnick, bared it all back in March 1997.

And Lisa Rinna was featured on the cover a few times, even once while pregnant!

However, Luann still holds the distinction of posing for Playgirl, as she wrapped her arms around a shirtless cowboy for the cover of the May 1990 issue. 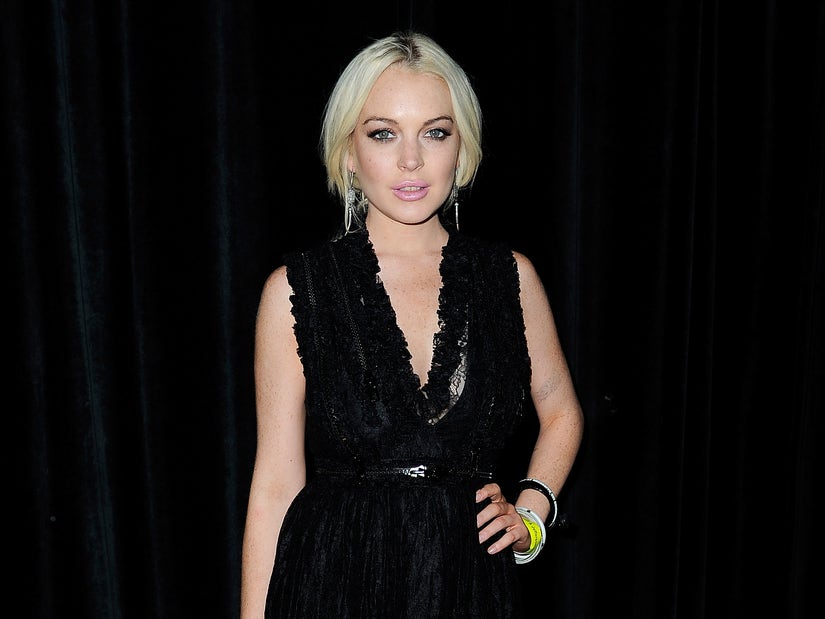