Home » Lifestyle » LUCY MANGAN: I've found friend and it feels as thrilling as an affair

LUCY MANGAN: I've found friend and it feels as thrilling as an affair

LUCY MANGAN: I’ve found a new friend – and it feels as thrilling as an affair

The strangest, most unexpected, thing has happened. I have made a new friend. I know! At my time of life! It really is the oddest feeling. It is almost, as they say in Brigadoon, like being in love. In fact, it’s almost like having an affair – without any of the bits that get you into trouble. I haven’t felt so alive in years. I really should have got out more.

I have terrible mention-itis, like you get at the beginning of a new relationship. So, her name is Anna and she’s a musician. She is married with two children and we met at a mutual friend’s party and just clicked.

We talked and talked, as if the rest of the guests didn’t exist, and at the end we swapped email addresses and spent the next few days exchanging flurries of messages. 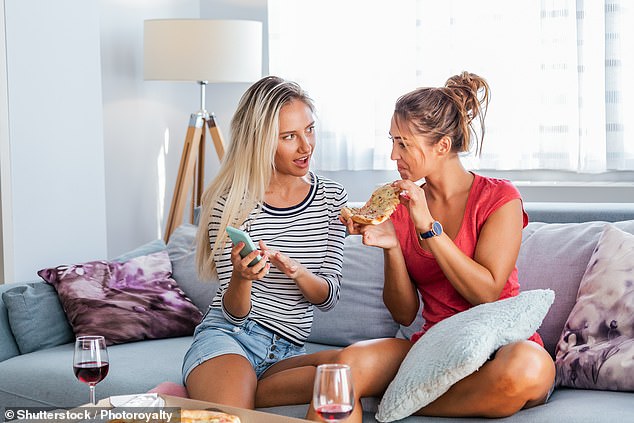 I have made a new friend. I know! At my time of life! It really is the oddest feeling (file photo)

And then – get this! – she suggested we move our relationship to the next level: WhatsApp. That’s when I knew she really liked me. Though I only knew for sure that we were soulmates when she messaged me the question, ‘Is X as horrific as he looks?’ about a man she knows only by sight and I, alas, know much better.

That led to our second face-to-face meeting (lunch), so that I could deliver the requisite details in person (short version: he is the nexus of all evil), which led to many more meetings, plus drunken evenings out. We are still discovering new depths to our bond. We’re even pondering a weekend away but worry that if it goes too well we might just ride off into the sunset together and never come back.

Like an affair, it’s reinvigorating. It reminds you of how things used to be. Another comparison might be that it’s like a re-run of adolescence with all the joy and none of the angst. Unless, of course, she finds another friend who’s better at netball AND eyeliner and goes off with her – oh my God, what if she does?! No, she wouldn’t. We mean too much to each other. BFFs forever!

Rather more seriously, a new friendship also encourages you to look around and reassess your relationships with other friends and see what’s missing, where you’re underinvesting and what you could do to make things better.

And occasionally, who you should bin because they’re actually now a toxic sinkhole who drains your mental and physical resources every time you meet, which is through mere force of habit rather than desire and has been for years. True friendships are such a passionate, revivifying force for good. However wonderful your husband/partner, it has been my unvarying experience that no one ever understands you better, more fully in the round, than your female friends.

They are the only ones with whom conversation proceeds in such forensic detail or moves so seamlessly from deep and meaningful to absurdly flippant, from emotional to practical, from jokes to tears and back again (or all at once, if that’s the vibe) without managing to lose a single thread in the process.

If I didn’t have my gaggle of girls (and now Anna, to whom I will introduce them when we both feel ready), I would be bored (certainly), depressed (probably) and in all likelihood visiting at least eight therapists each week to work out the various problems that beset us all as we stumble through the increasingly intricate obstacle course that is life.

We tend to forget or neglect our friendships as we get older and our families take up more and more of our time. But we shouldn’t. They are our foundation, our emotional underpinning and a joy in their own right. We should pay attention to them. And go out and make more. 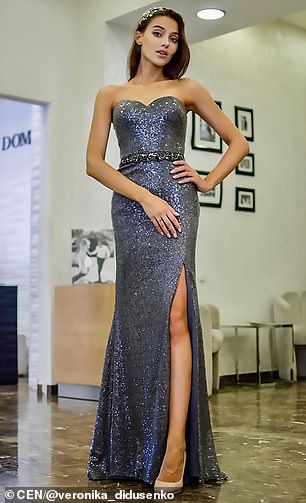 How dare she be a divorced mum!

Last year Veronika Didusenko was crowned Miss Ukraine. Four days later she was stripped of her crown and banned from entering the Miss World final. What was her offence? Padding her swimsuit? Not believing in world peace? No, something far worse.

It was discovered she was – and hold on to your hats – not only a mother but a divorcee! Or possibly not only a divorcee but a mother – the Miss World organisers have not been clear on which they find more shocking here in 1952 (or whatever year they think this is).

Didusenko admits wrongly declaring she was childless, but says she’s been discriminated against and will take her case to the Equality and Human Rights Commission. Which should liven up her hobbies and interests section at least. 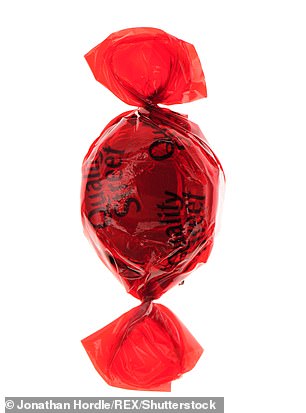 Life IS a box of chocolates

Life IS a box of chocolates…

This Christmas, in John Lewis stores across the country, are stationed kiosks allowing you to fill a tin with the Quality Street chocolates of your choosing.

You can load it with nothing but your single favourite kind if you want. And I do want, but I must stand firm. Otherwise this is the beginning of the end.

For life is not a box of your single favourite chocolate – it’s a grim journey through an assortment of hard centres, nutty abominations and only the occasional bright strawberry or orange creme to leaven it. This is the lesson Christmas tins teach us.

Anything else is redolent of serious spiritual and moral decay. I am surprised at John Lewis, the nation’s secular church, for leading us down this dark and fetid path.

This is hard to type – because he makes me so weak with anger. I am so helplessly – literally helplessly – furious with Jeremy Corbyn for stopping me from doing what I want to do, which is vote Labour, as I have done all my life.

Instead, my party is led by a man so arrogant, entitled and incapable of seeing past his own tight little set of ideological prejudices that he would rather hand the Election to his enemies than step down or compromise to make his party palatable to more than the mad Marxist few. 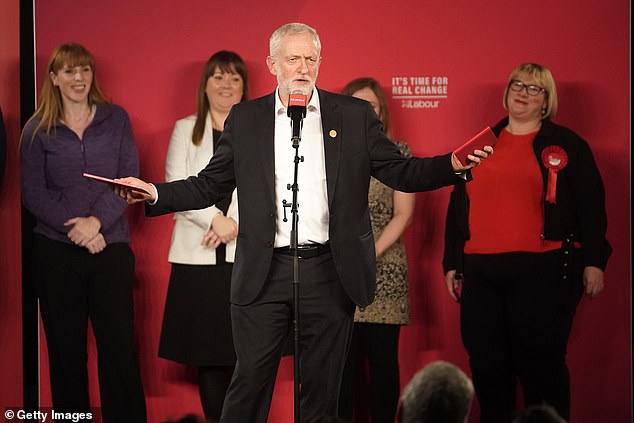 This is hard to type – because he makes me so weak with anger. I am so helplessly – literally helplessly – furious with Jeremy Corbyn for stopping me from doing what I want to do, which is vote Labour, as I have done all my life

Corbyn and his enablers think Labour voters who don’t believe in a socialist revolution aren’t worth having.

But it is an arrogance and entitlement equal to any Tory leader’s that says their beliefs are so important that nothing less than their complete, immediate fulfilment will do. How dare he? And how dare those who shore him up? It is unforgivable to render the only possible real opposition so unelectable that you leave an entire country effectively without a working democracy.

My jumpers of joy

Some years ago, I passed on all the jumpers – hand-knitted by my beloved godmother – that my son had worn as a toddler.

With no small pang, I gave them to my friend with a younger son, and the boy’s even younger brother wore them after that.

My friend then passed them to another parent with a two-year-old daughter. The woman yesterday sent me a picture of her second child wearing the old blue cardigan – the fifth child in total to wrestle with the ladybird buttons. I burst into tears. Woollens can be very emotional.

Our neighbour has announced he is going to university next year for the first time, as a 50th birthday present to himself.

I am consumed by envy and longing. Imagine going to university when you’re old enough to appreciate it and not waste it in drink and youth.

We do everything the wrong way round.

I do hope the climate change protesters seen shouting ‘f*** the police’ an hour before those police headed off to London Bridge to risk their lives subduing a knife-wielding terrorist feel suitably pathetic this morning.

A new acronym has arrived, just in time for Christmas! It is FOBO – fear of a better offer. It describes all those people who won’t say a definite yes to your invitations in case something more impressive comes along. To which I say, FO2U.

A proposed new law in Ohio would order doctors to reimplant ectopic pregnancies (fertilisations that take place in the fallopian tubes instead of the womb) into the uterus or face murder charges.

But such a process is medically impossible. It cannot be done. It’s as if one side of America’s abortion debate isn’t governed by reason at all.

Jeff Bezos, the world’s richest man and worth an estimated £80 billion, has given £76 million to help the homeless. I’m no maths whiz but – taps calculator – that is 0.09 per cent of his net worth.

And that would be out of taxed income, something – apparently along with genuine charitable impulses – Amazon founder Bezos knows very little about.