Home » Lifestyle » Maisie Williams: I had a traumatic relationship with my dad

Maisie Williams: I had a traumatic relationship with my dad

Blond moment: Why are stars like Lizzo bleaching their eyebrows?

Maisie Williams revealed she had a “traumatic” childhood, which was fueled by her father’s behavior.

“As a young child before the age of 8, I had a traumatic relationship with my dad,” the “Game of Thrones” actress said on Monday’s episode of “The Diary of a CEO” podcast.

“[That relationship] really consumed a lot of my childhood. Ever since I can remember I really struggled with sleeping, and I think a lot of the traumatic things that were happening, I didn’t realize that they were wrong,” she further described to host Steven Bartlett.

The former child actress, who is now 25, said she felt alienated from her peers while growing up because of her experiences.

“I would look around at other kids and wonder, ‘why don’t they seem to understand this pain or dread or fear? Where does this joy — when does that come for me?’” 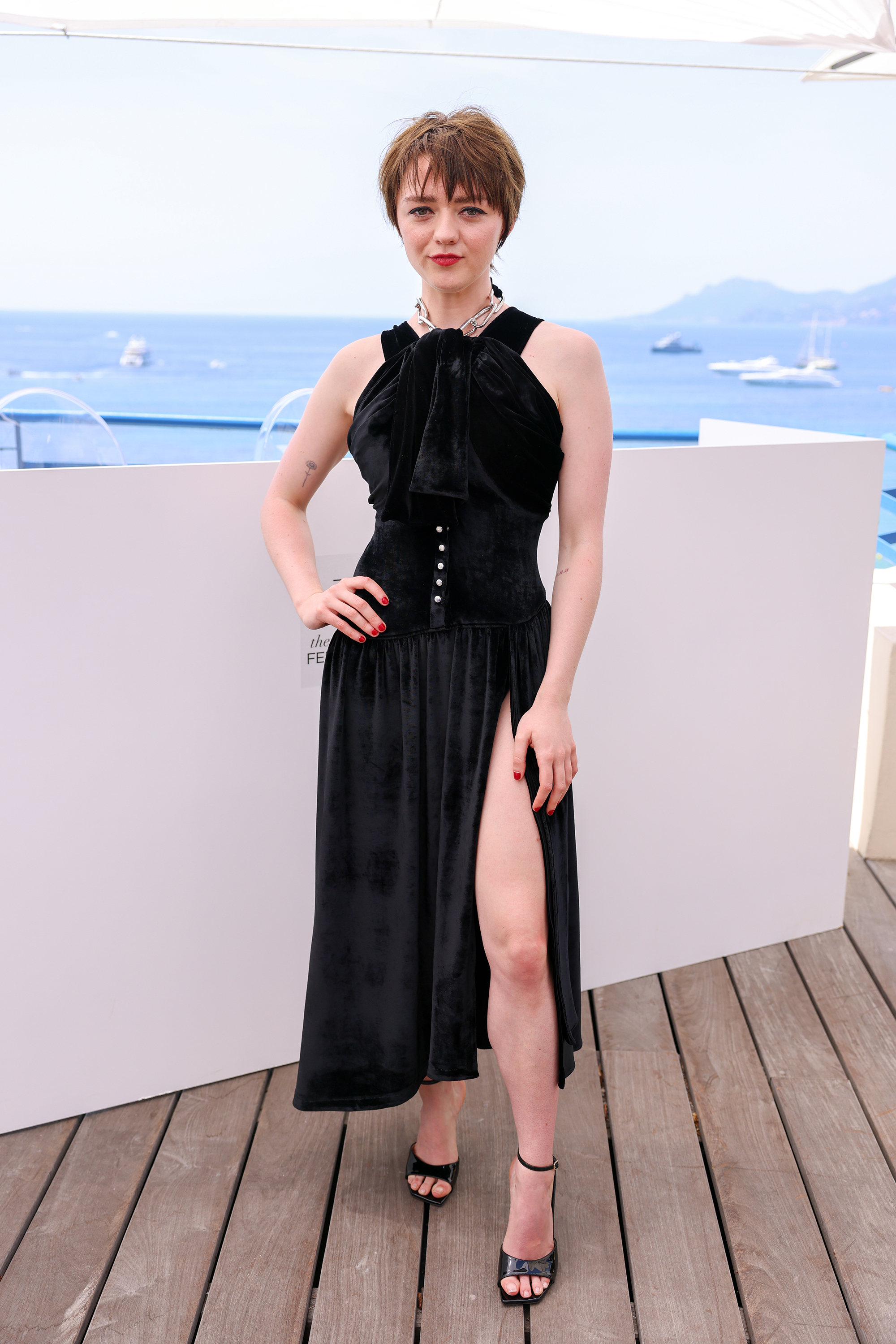 During the interview, the “Pistols” star described her childhood self as someone who “felt very deeply in comparison to other people.”

While Williams did not go into detail about specific events surrounding her father because “it affects my siblings and my whole family,” she did share that her mother, Hilary Pitt Frances, was able to “escape” from her father when the TV star was just four months old.

“It was bad before that,” Williams, who is the youngest amongst her four siblings, noted. 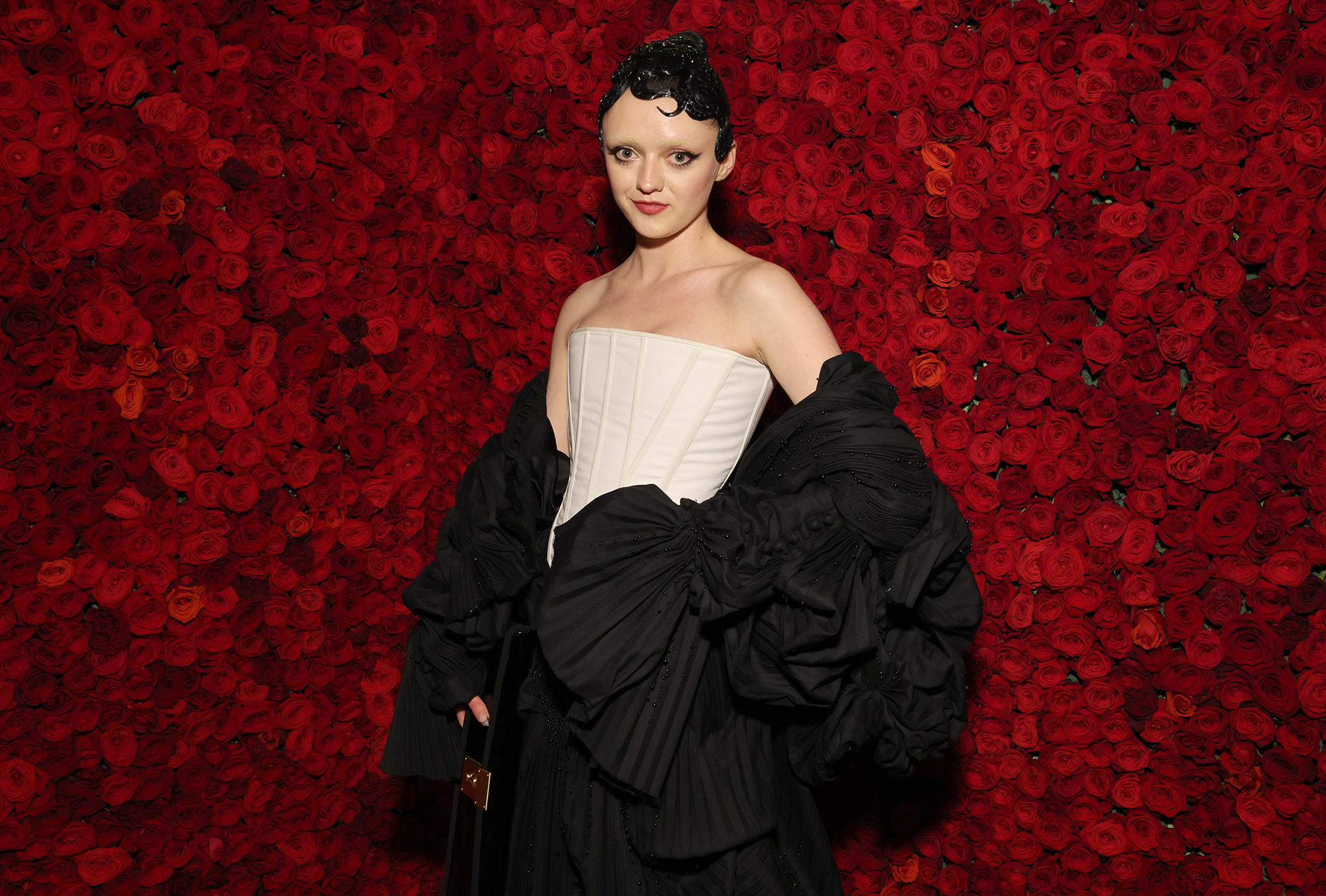 Despite holding back on the details, she did describe the moment a teacher asked her about her home life, planting the seed in her head that something was wrong.

When she was just 8 years old, her teacher asked her if she was hungry, to which she said she was. When the teacher further inquired if she had had breakfast, she told her no because “we just didn’t have any breakfast.”

Williams ultimately revealed to the teacher that she and her siblings typically didn’t eat anything in the mornings. 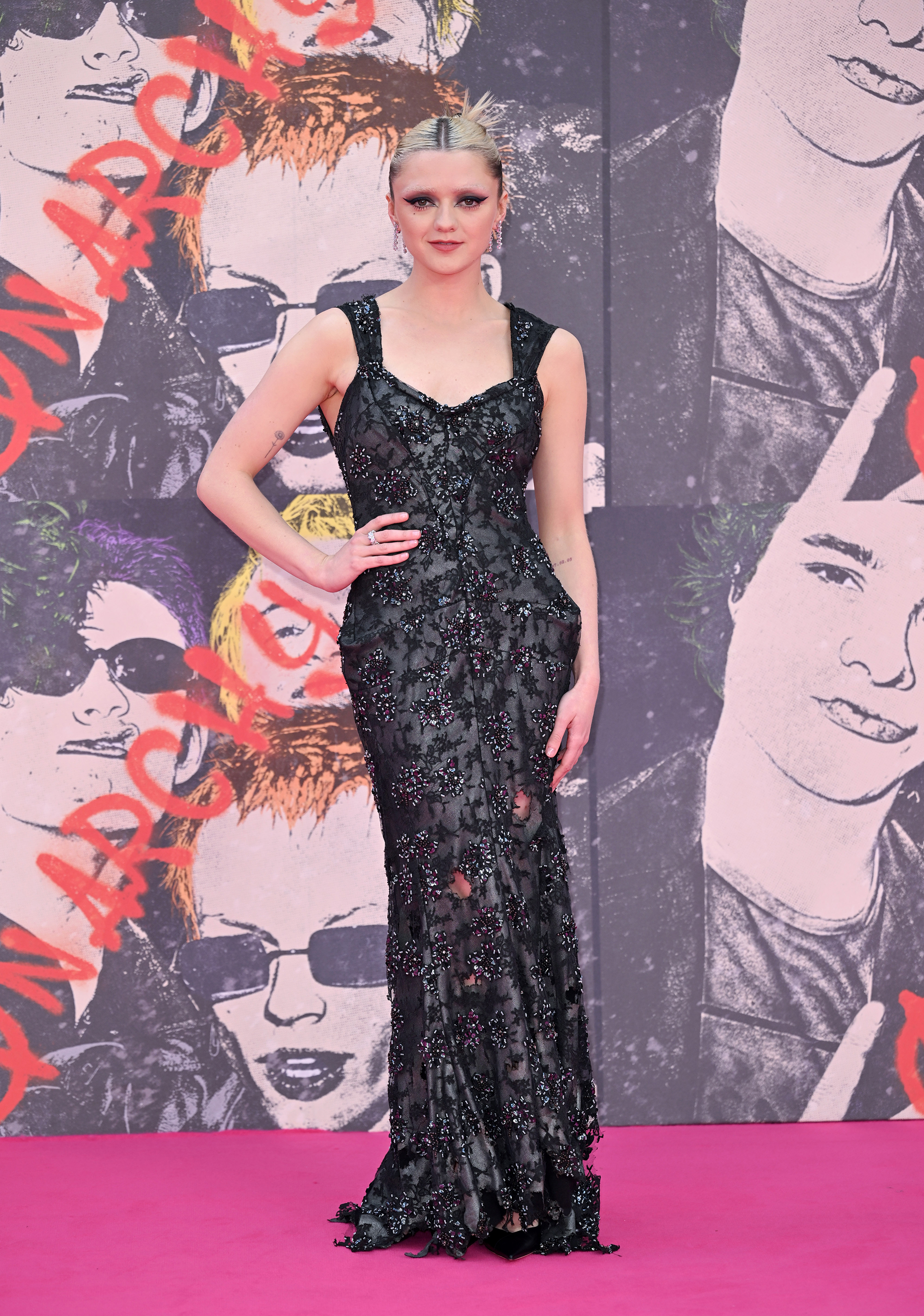 As she broke into tears during the interview, Williams said, “They were asking the right questions. I had so many people who loved and cared about me so much, but I had never been asked the right questions where I could really say what was wrong.”

After the exchange with her teacher, Williams’ mother arrived at school with her siblings.

“It was really, really hard because I still wanted to fight and say, ‘No! These things aren’t bad! You’re trying to take me away from my dad and that’s wrong!’ Because I was like, indoctrinated in a way.” 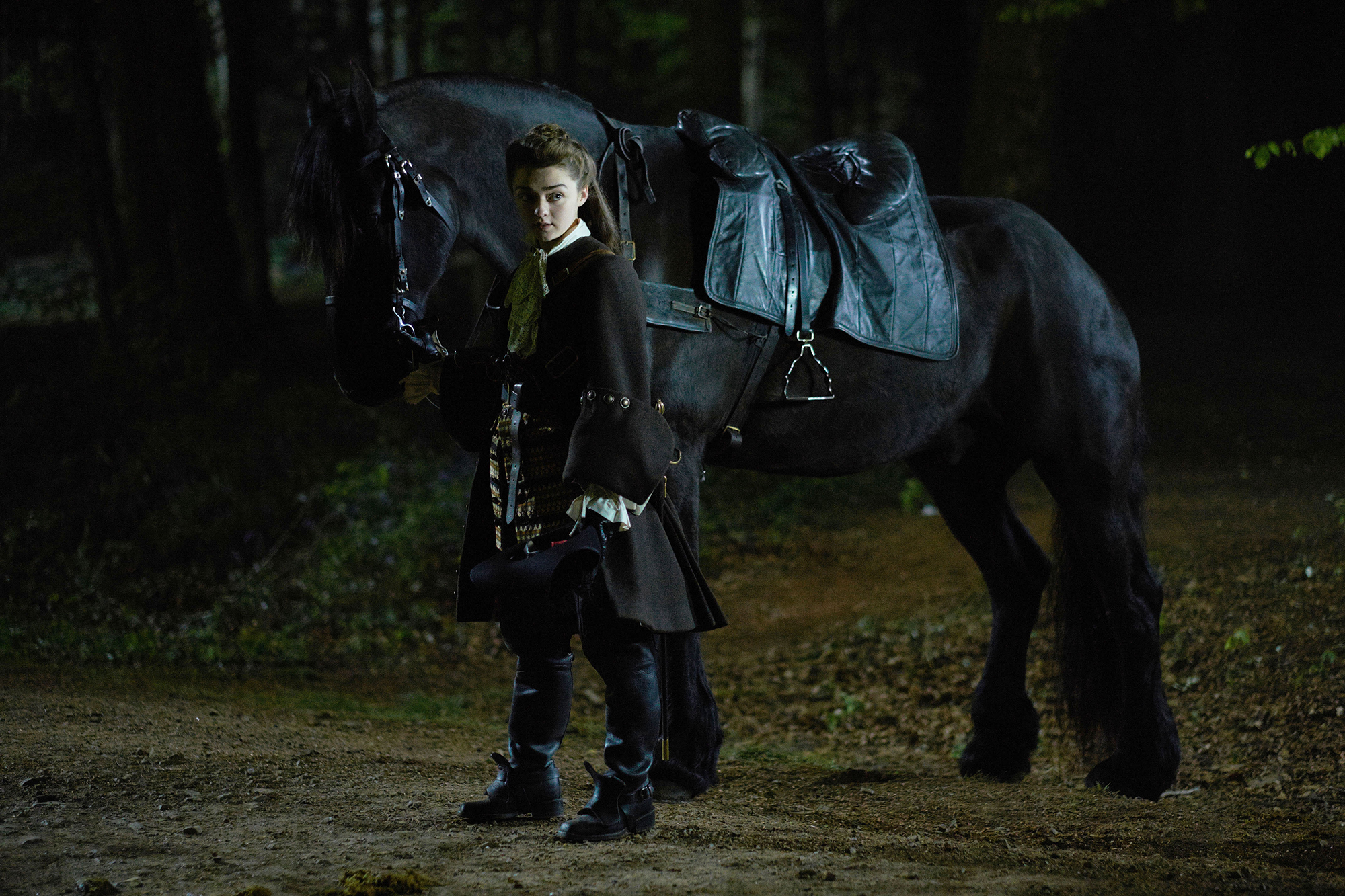 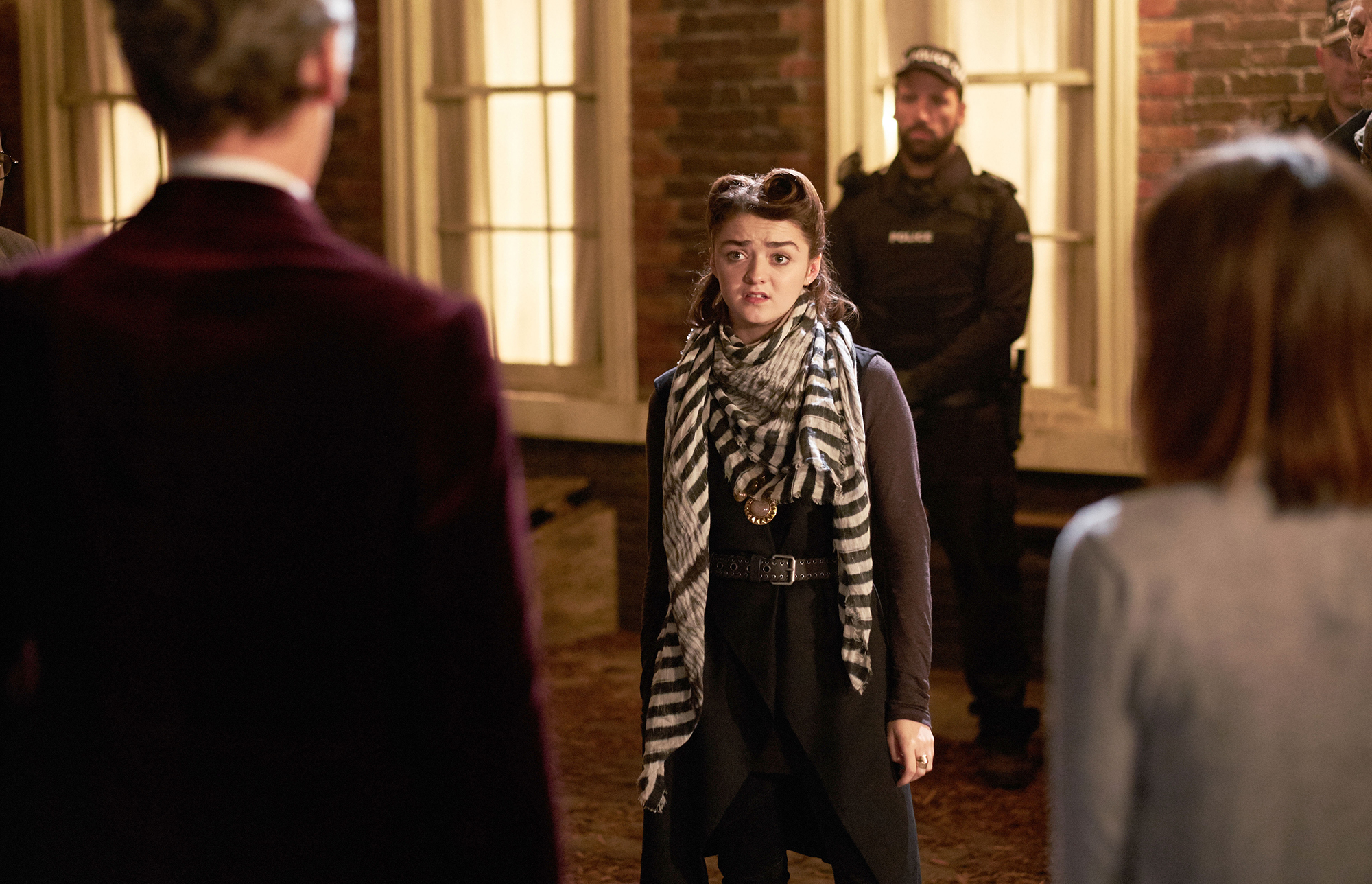