A marketing expert who runs a studio which teaches transgender women how to be more feminine has insisted he isn’t making money out of vulnerable people.

Paul Heaton, from Manchester, who boasts 20 years experience in design and marketing communications, is the managing director of Born studios, which offers services like make-up lessons for £100 and voice coaching for up to £58.

Speaking to the BBC, he insisted he is not exploiting those who in a vulnerable position, saying: ‘Those I see every day are not vulnerable’.

He went on: ‘Let’s say I have to give some tough love sometimes. If they are rocking up in a miniskirt and a Rod Stewart wig at the age of 50, we need to tell them that isn’t going to be acceptable.’ 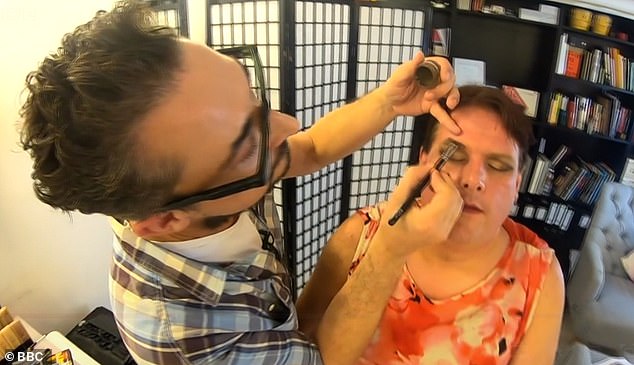 Paul Heaton, from Manchester, runs a studio teaching trans women how to be more feminine, and insists he isn’t making money out of vulnerable people

Online, Paul is described as a feminisation ‘specialist makeup artist’ to ‘give you the confidence to walk with your head held high.’

A full three hour make-up lesson ‘covering the whole face’ at the studio will set you back £100.

The website states the service will see a ‘lead artist make up one side and you follow, under instruction, on the other side.’

He is also described as the Managing Director and  ‘looks after Born’s marketing and business strategy, with over 20 years’ experience in design and marketing communications.’ 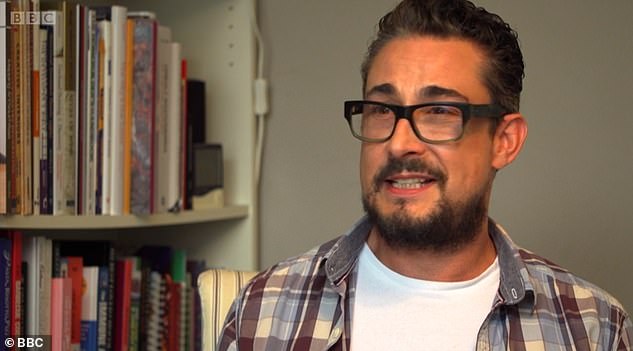 Paul insisted he isn’t exploiting anyone with the service, saying: ‘Those I see every day are not vulnerable’

The studio also offers a makeover and photo shoot half day costs £150, with four images included in the price and each additional image costing £22.

And a full day with a personal shopper to ‘rework’ a wardrobe is priced at £90, while ‘virtual shopping’ costs £30 an hour.

Voice coaching with a vocal expert costs £45 per hour in one location, or £58 per hour in another. 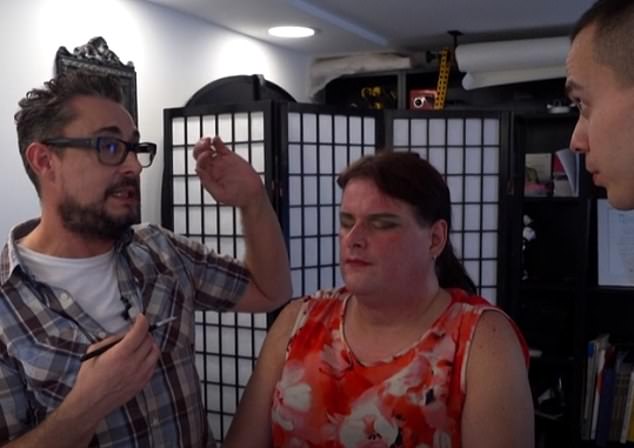 When asked if he was making money out of vulnerable people, Paul defended the studio, saying: ‘You pay for services, we’re offering a service, it’s as simple as that.’

Discussing his reasoning behind setting up the salon, he said: ‘My main goal is to make people feel really great about themselves, really confident.

‘So they’ll be able to walk with their head held high and look fantastic.’ 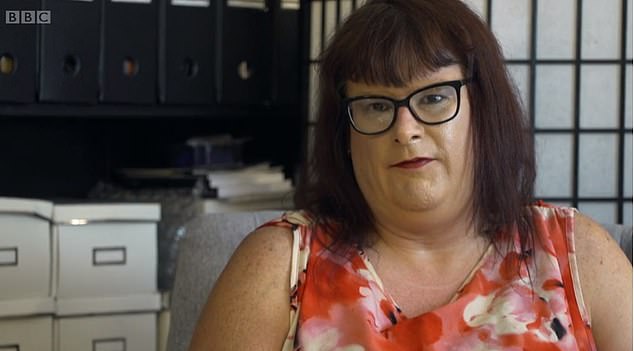 Client Nicole Thornbur said she was inspired to come to the studio to learn how to become more feminine.

She said: ‘The objective really is to learn more confidence and to blend in in public.’

Afterwards, she said she’d found the services hugely supportive, saying: ‘It’s made it feel like I’m entitled to be this person and it doesn’t have to be a secret and there’s nothing wrong with it and it’s not even abnormal. It’s just a different kind of normal.’