Home » Margaret Josephs: The ‘RHONJ’ husbands get along better than the women

Margaret Josephs: The ‘RHONJ’ husbands get along better than the women

The “Real Housewives of New Jersey” husbands are becoming fan-favorites — but while the gals fight, the guys are enjoying one big bro-fest.

“I am so lucky to the fact is these men are amazing,” the “Caviar Dreams, Tuna Fish Budget: How to Survive in Business and Life” author, 54, gushed. “They’re all very good friends. They don’t hold grudges. They’re all so cute together.”

Josephs joked that the men get along better than their counterparts, despite drama earlier this season when her husband brought up the rumor that Evan cheated on Jackie at guys’ night. Evan and Jackie both said the rumor was false.

“The men are much more similar than the women are!” she said, adding that the Housewives hubbies stay in close contact.

“The three men, Joe, Frank and Joe all work together,” she said. “So they do a lot of jobs together. They spend an enormous amount of time. They talk on the phone every day. They’re meeting each other. They’re doing a job. So, yeah, it is really nice.”

Both Gorga and Benigno are contractors, while Dolores and Frank Catania buy and flip houses. 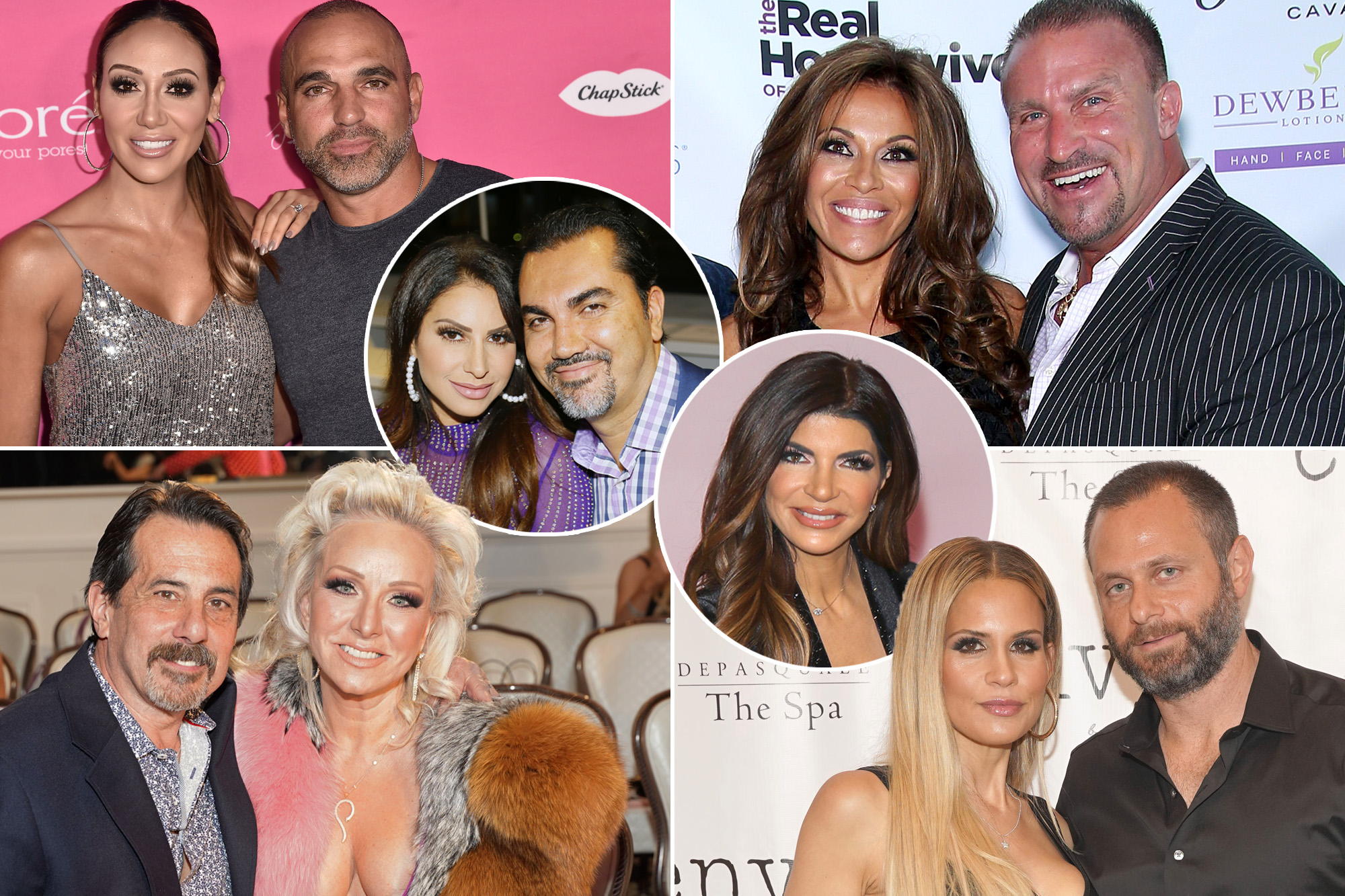 Frank previously worked as a lawyer but was disbarred in 2018 after a disciplinary review board found him guilty of misappropriating client funds.

The “Real Housewives of New Jersey” airs Wednesdays at 9 p.m. ET on Bravo.