Marian Keyes admits she wasted time 'despairing' over her looks

Author Marian Keyes, 56, admits she wasted a lot of time ‘in despair’ over her looks when she was younger – but turning 50 has given her confidence to ignore critics

Marian Keyes has admitted she ‘wasted’ a lot of time ‘despairing’ over her looks when she was younger – but has found the freedom to be herself since turning 50.

The bestselling author, now 56, from Dublin, revealed that she no longer cares if anyone criticises her style – despite believing ‘people are so, so hungry and quick to judge women’s appearances’.

Marian, who has sold more than 30million books since she first made her name with Watermelon in 1995, made the admission on the Outspoken Beauty Podcast. 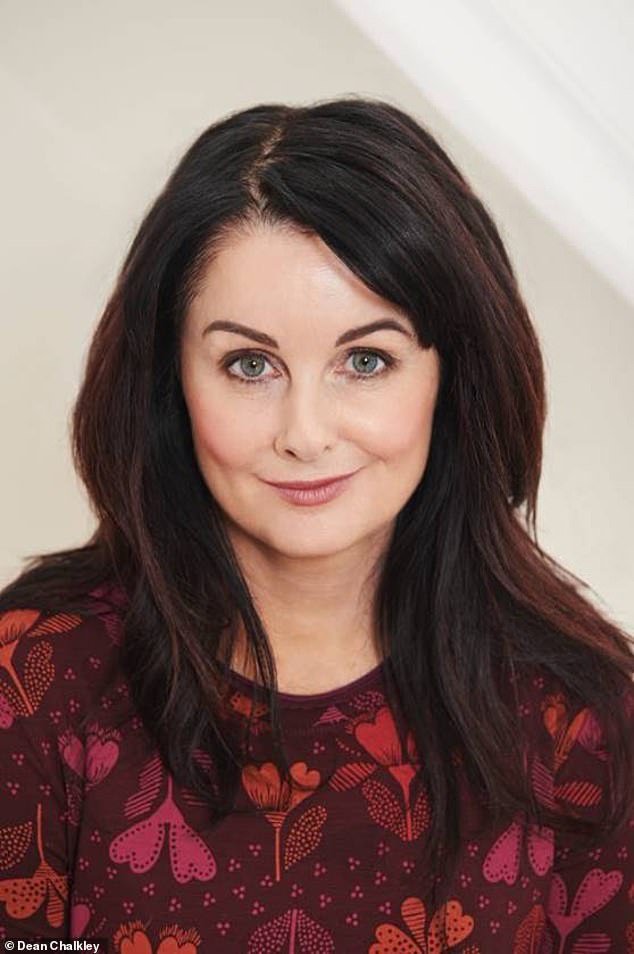 ‘And now I think, I’m just going to be me. Judge all you like, your opinion doesn’t matter. If I like how I look, that’s all I want and need. In many ways, getting older is very nice, because that sort of freedom comes.’

Marian added: ‘I’m 56 now. I suppose when I turned 50, I thought, nobody gets to tell me anything about myself anymore. I’m old enough to know myself.

‘I just felt like I’d earned the right to know that my opinions about myself mattered more than anyone else’s.’ 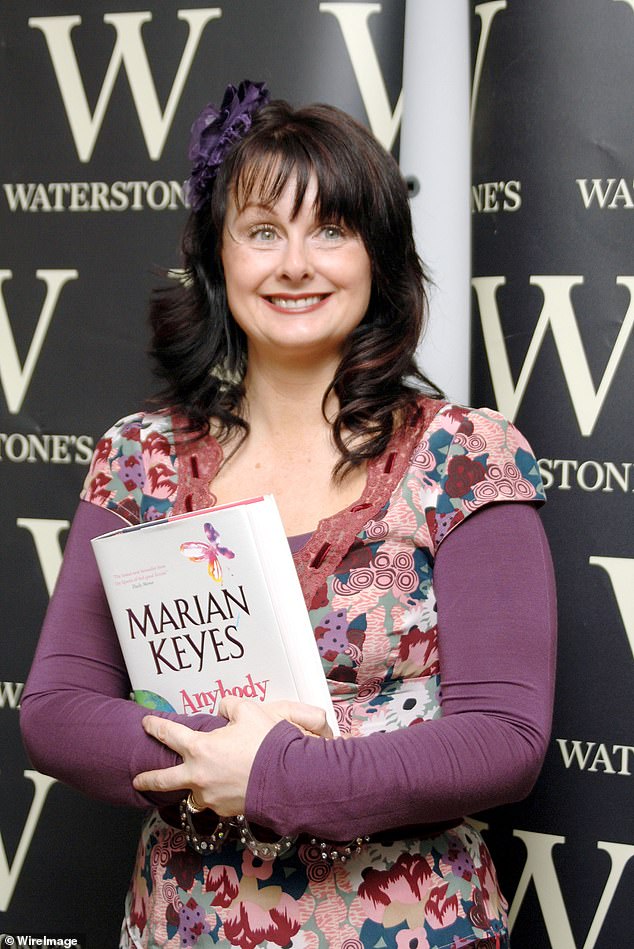 The Irish bestselling author (pictured in 2006, then 43), now 56, from Dublin, revealed that she no longer cares if people criticise her style since turning 50

Earlier this year the accomplished novelist, who has previously been open about her battle with depression, revealed that her youthful good looks are the result of Botox and fillers.

‘I get it done approximately every nine months,’ Marian told her 200,000 Twitter followers in February, after she posted a picture of herself online.

‘It wouldn’t be fair to pretend that it was down to drinking lots of water and staying out of the sun.’

Marian also spoke on the podcast about society’s judgement towards women, claiming: ‘People are so, so hungry and quick to judge women’s appearances. 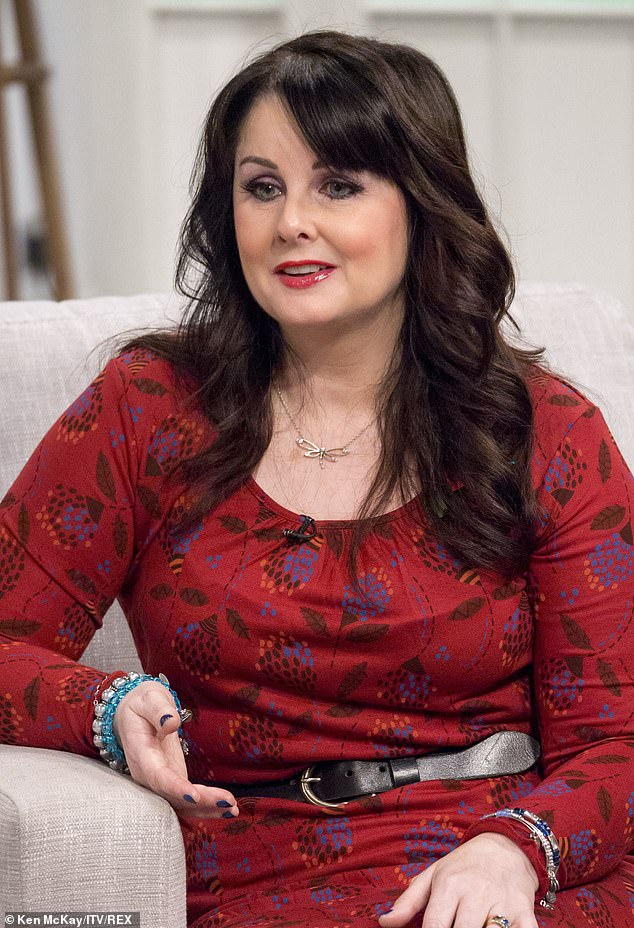 Marian, pictured in 2014, has sold more than 30million books since she first made her name with Watermelon in 1995

She added: ‘I just feel that’s not on. I mean, I think there has been a change in that people have realised that women’s bodies and women’s faces are not public property any longer.

‘I think that people are learning that fat-shaming is really, really terrible. And also age shaming is rude and basic, you know? And other things like women should dress age appropriately.

‘And really, I couldn’t care less. I spent so much of my life trying to fit into the template. And women are given such a rigid template of what they’re supposed to look like.’

The author also suggested women are uncomfortable with talking about certain beauty treatments and products because ‘men run the world’.

‘They don’t get it or understand, and they’re very quick to judge,’ she said on the podcast. ‘Comments like “you’re vain” and “you’re stupid”. And I think, but it’s our money. We can buy whatever we want.

‘You know, nobody judges men for buying tickets to the football or doing mad stuff to their car. They’re regarded as legitimate hobbies. But for me, skincare makes me wildly happy.’

Listen to the full interview on the Outspoken Beauty Podcast by Nicola Bonn, available on Global Player, Spotify and Apple Podcasts.