Singer Marieme delivers a stunning video that’s as powerful as the message behind her ballad ‘Love Now.’

The setting for “Love Now” is stark – a seemingly abandoned warehouse – and that’s fine because the moment Marieme enters in her new music video, you can’t keep your eyes off of her. From her first appearance in a massively magenta gown to her white fringed dress to her outfits of gold and silver, Marieme’s wardrobe is the very definition of “statement piece,” which is fitting. “Love Now” continues her call for increased social change (“Consciousness is the new rock n’ roll,” says her Instagram bio). “Abuse of the authority / it’s getting hard to breathe / when they speak of equality / it’s getting hard to believe,” she sings before asking, “what would it take for us to love now? / what would it take to let our guards down?”

It’s a heartfelt statement that rings loudly within the visual. By focusing on Marieme, the video for “Love Now” never strays from the message at the heart of the song. “Working on this video was a blast,” Marieme tells HollywoodLife about filming the visual. “Everyone came together to amplify the message of the song, and I couldn’t be happier with the outcome.” 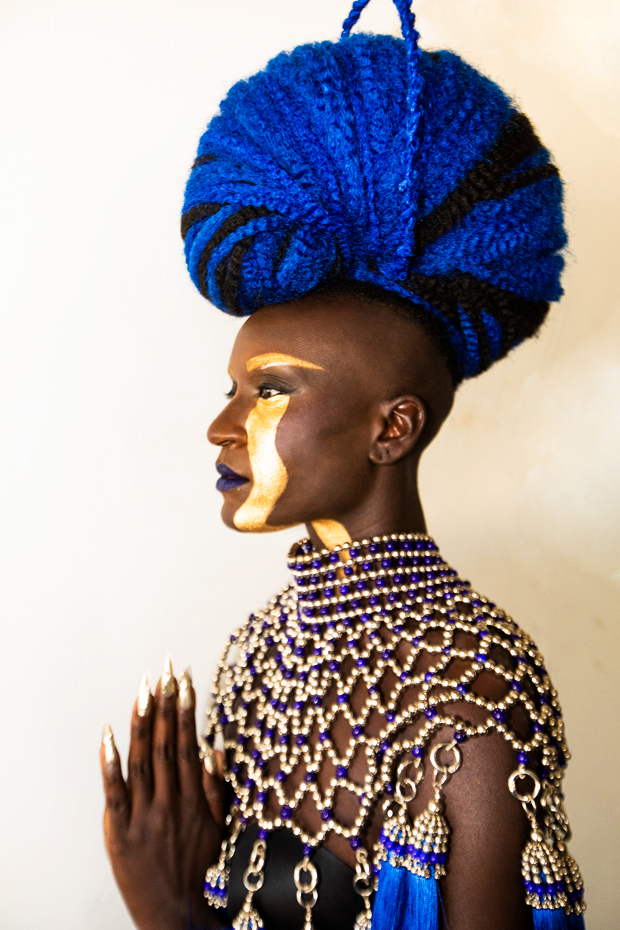 “Love Now,” distributed through Virgin Music Artist & Label Services, follows her previously released single, “Freedom,” and continues Marieme’s rise as one of the most captivating music stars on the rise. A first-generation immigrant originally from Mauritania, Marieme was only six months old when she and her family were forced to flee after war broke out between the African nation and her parents’ native Senegal. Eventually, Marieme relocated with her family to The Bronx, a drastic move that would leave a lasting impact and influence her vision as an artist. 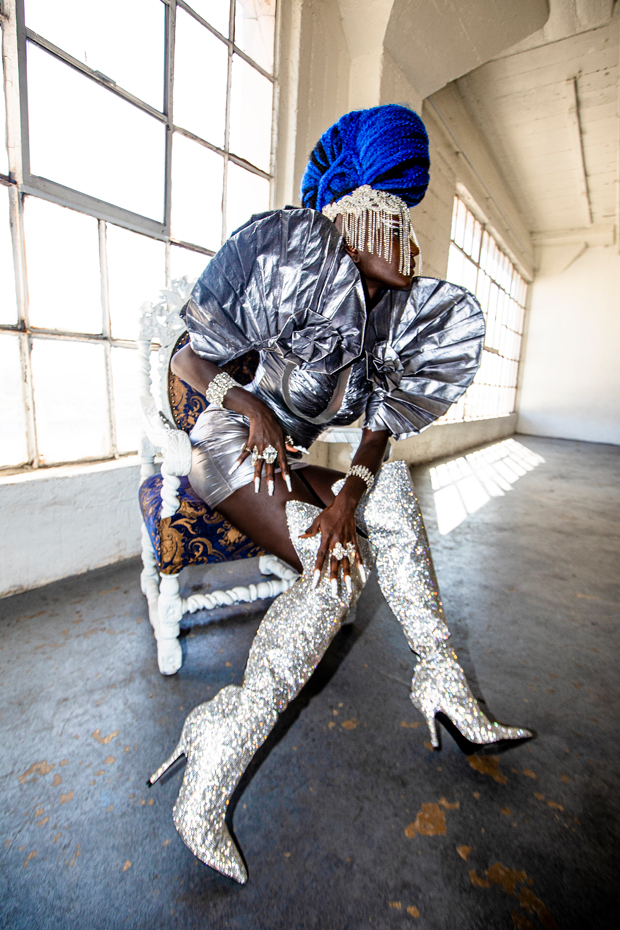 If it wasn’t evident from “Love Now,” Marieme is bold in every move. Her debut breakout song, “Leave,” has been described as a “powerful anthem of self-reliance” and a reminder of how one must never stop evolving in this shifting, moving world. Shortly after “Leave” began to build a buzz, Marieme signed a publishing deal with Universal Publishing Group. Since then, she has continued to build a loyal following with songs like “What’s Cool” (off the I Feel Pretty soundtrack), “Tumblin’,” “Rogue,” and a cover of Sam Cook’s legendary civil rights anthem, “A Change Is Gonna Come.”