Home » Lifestyle » Marmite launches a new SMOOTH peanut butter – but do you prefer yours crunchy?

Marmite launches a new SMOOTH peanut butter – but do you prefer yours crunchy?

MARMITE lovers can now choose from smooth or crunchy spread.

If you love Marmite but hate crunchy peanut butter then your dreams have come true because Marmite has rolled out a smooth Marmite Peanut Butter spread for the first time. 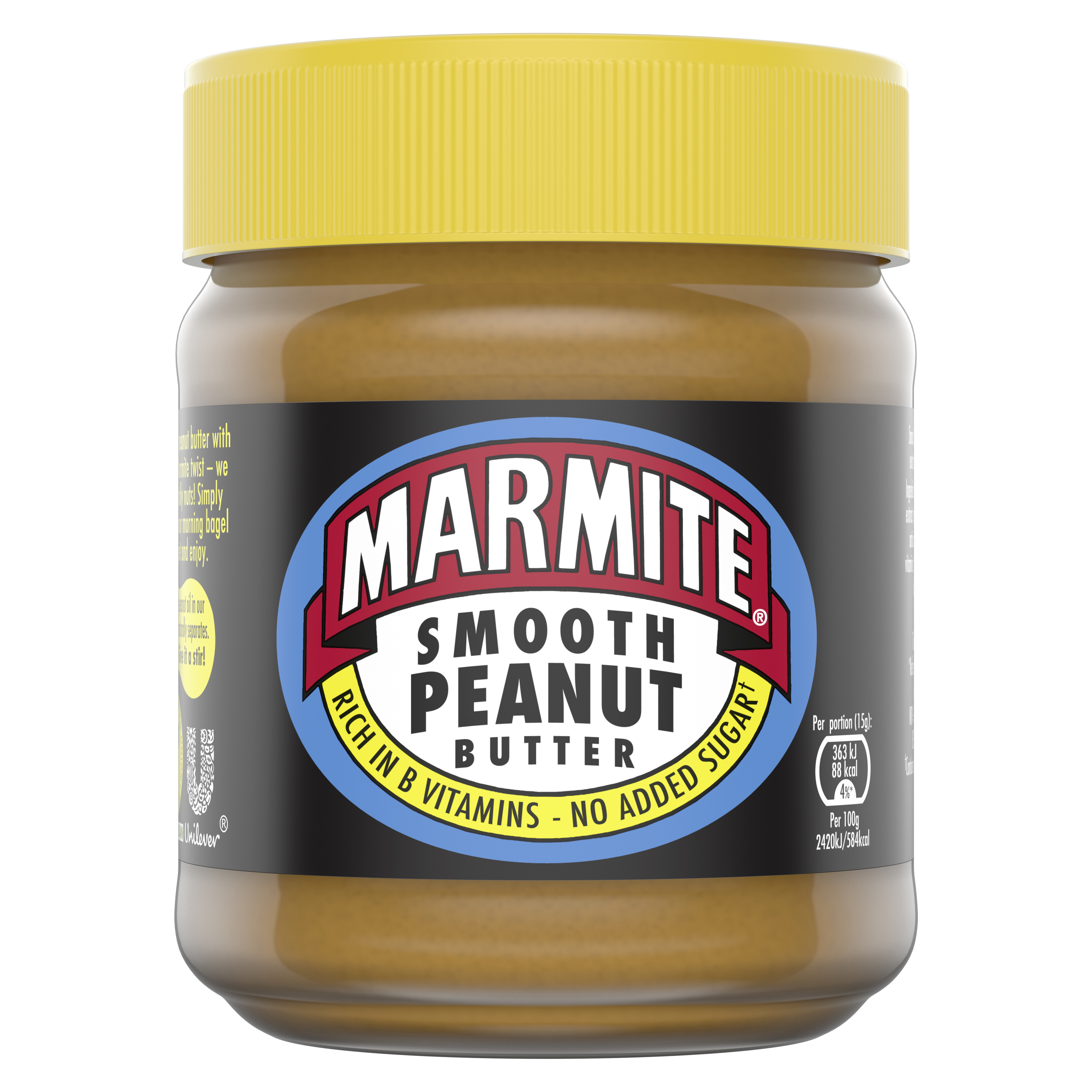 Marmite fans can get their hands on a 225g jar of the salty spread today at Morrisons online.

Priced at an RRP of £2.50 a pop, the spread will be available at other supermarkets nationwide in February.

Marmite first introduced Marmite Peanut Butter in March, the first major change to its recipe since 1902 – but until now it only sold the crunchy version.

The nation is divided when it comes to what peanut butter texture is best on toast – smooth or crunchy.

You can vote for your favourite in a poll on Marmite’s Twitter account for the next 72 hours before the results are announced.

Marmite said the “velvety” spread tastes great smothered on toast, slathered on a crumpet or eaten straight from the jar.

"We’re thrilled to offer a smooth option to satisfy consumers looking for a smoother texture on their toast.”

It’s not the first time Marmite has paired its salty spread with other flavours.