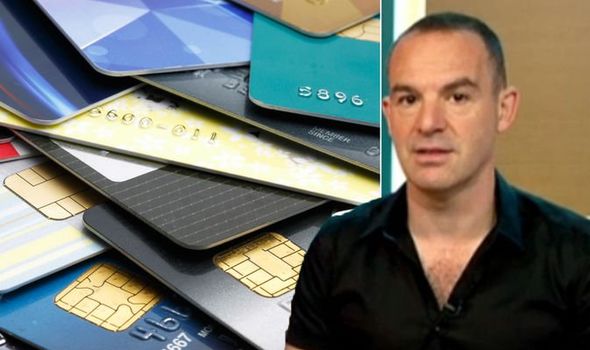 Martin Lewis, 47, appeared on This Morning today to explain let viewers know about the latest deals. For those who are paying off a store card or credit card, he revealed how switching the fee to another card could help them pay their debt more quickly. Martin revealed getting a new card could be the best option and revealed which ones have the best rates. The Money Saving Expert also shared how cinema-goers can get a cinema ticket and sweets for just £2.

If you pay interest on credit or store card debt, consider a balance transfer.

Those who have debt on a credit or store card and pay interest on this could save money by transferring the balance to a new account.

Martin explained: “If you pay interest on credit or store card debt, consider a balance transfer – where you get a new card to pay off debt on other cards, so you owe it instead, but at zero per cent.

“This means you’re debt-free quicker as more of your repayments go towards clearing the debt, rather than servicing the interest.

Martin told viewers which cards are best to open an account with now in order to get the best rates.

He said: “Right now, the joint longest zero per cent card is from Virgin Money, giving 29 months zero per cent, with a three per cent fee and crucially it isn’t an ‘up to’, meaning if you’re accepted you’ll definitely get the full length.

“The longest no-fee card is Barclaycard, giving up to 20 months zero per cent, though you could get shorter zero per cent depending on your credit worthiness.”

Before doing this, Martin recommended viewers check their eligibility by using Martin’s balance transfer eligibility calculator and he detailed his top tips for transferring.

The expert said: “Always follow my balance transfer golden rules. Repay at least the monthly minimum or the bank can end the zero per cent deal. 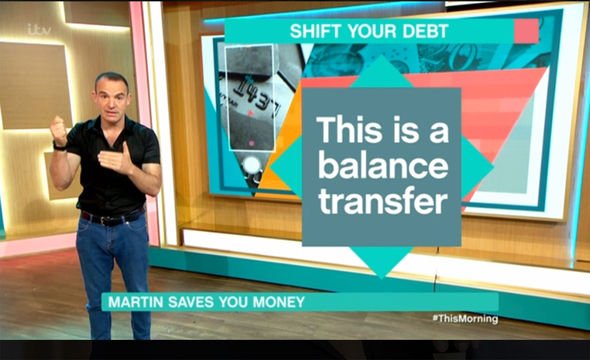 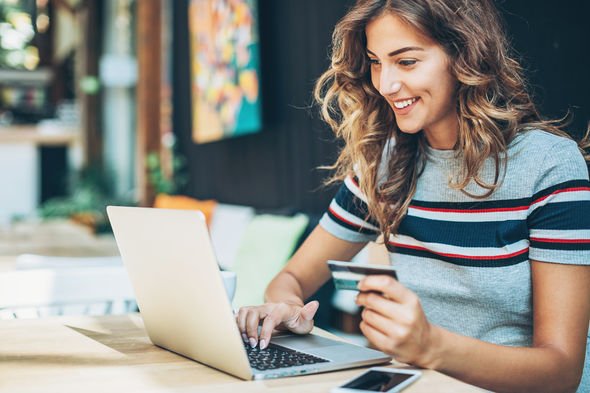 “Never withdraw cash or spend on the card as it’s not at the zero per cent rate.”

If looking for something to do this weekend, Martin also told viewers how they can get a cinema ticket and two bags of sweets for just £2 this Sunday.

“Buy selected sweet or chocolate packs and you can get a ‘free’ Sunday cinema ticket for any 2D film at participating cinemas,” he said.

Earlier this week, Martin appeared on Good Morning Britain to tell viewers how to get the best rates on their savings account.

He recently explained financial abuse and revealed what people can do if they find themselves in the situation.