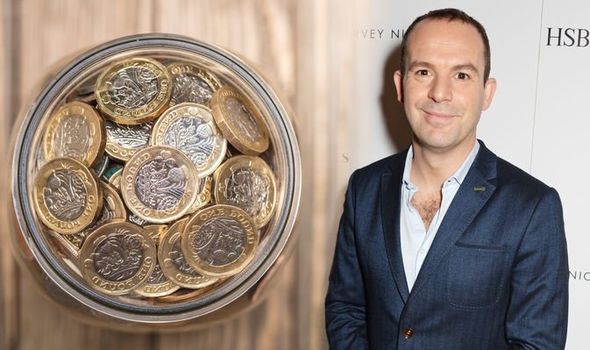 Martin Lewis the Money Saving Expert who will appear in the media to help answer money related questions. Earlier this week, he appeared on BBC Live 5 to gives tips about finance and how people can save money. He explained the savings accounts which could be best for those hoping to put away a large sum of money. Martin also opened up about whether a Help to Buy Isa or a Lifetime ISA was better for savers.

If wanting to put away for three years he would go for one of the top three year fixed saving accounts on the market.

Appearing on the show, the expert answered questions from callers about their savings.

One caller revealed their son had come into money through inheritance and explained he wanted to put it away for three years.

Martin said: “If wanting to put away for three years he would go for one of the top three year fixed saving accounts on the market. If that’s a bit too long for fixed-term, maybe go for two.

“If he doesn’t want to touch the money at all in that time, you’re looking at something like the top payer at the moment, Access Bank, who is paying 2.1 per cent on a two year fixed account.”

The caller explained their son is a student and received an inheritance of £10,000. 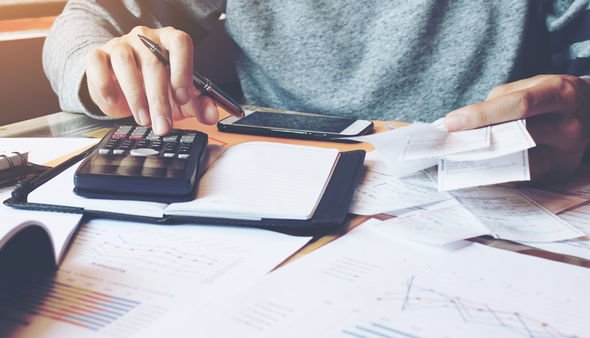 “Ten thousands sits within the savings safety limit. Also Wyelands bank is up there too.

For those who have debts, Martin recommended the money would be best used to pay those off first.

“That would be the simple answer, the fact he’s a student I’m assuming he doesn’t have any other debt, that’s quite important,” he added.

“If he did have debts he was paying interest on I would be looking at using the money to clear the debts but putting it in a fixed term savings account.” 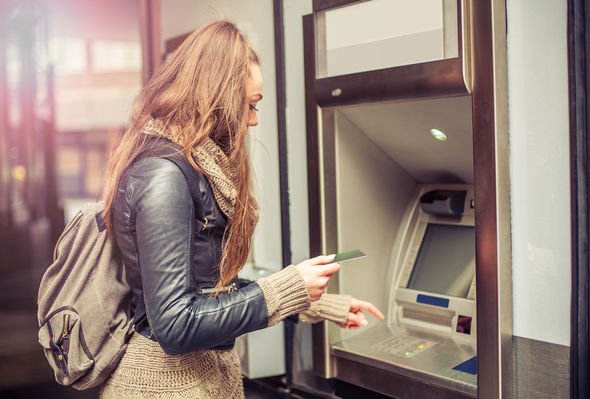 During his appearance on the show, Martin also explained whether a Help to Buy ISA was better for savers than a Lifetime ISA.

He was asked the question by a recent graduate and Martin explained he probably didn’t have the money to do either.

Martin said: “You probably don’t have money to save right now. What I would do right now is go and put a quid in both.

“A quid in the Help to Buy ISA because that closes on the 20th November and if you don’t have one open you can’t open one after that, but if you open one the facility lasts for 10 years.”

Martin also explained which is best depends of if someone is definitely going to buy a house or not.