New Year’s Eve is here and tonight will mark the end of not just 2019, but also the past decade. This evening, millions of Brits will stay up to welcome in the New Year – popping open the bubbles as the clock strikes 12.

New Year’s Eve is a time of letting your hair down and dancing away all the stress and angst of the last 12 months, before the arrival of a brand new year and a new start.

But if you’ve drunk too many glasses of champagne while ringing in 2019, you may be feeling worse for wear on January 1.

McDonalds meals are great comfort food following a heavy night of drinking over the festive period.

So the fast food giant will likely face an influx of part-goers with sore heads tomorrow morning, craving a hash brown or a bacon McMuffin. 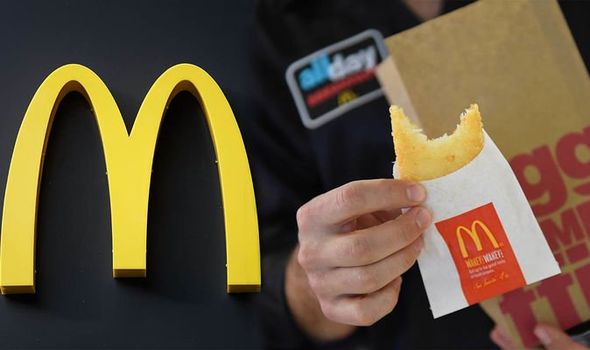 What time does McDonald’s open?

This is good to know if you are craving a burger or fries at obscure hours of the day.

Most McDonald’s will be closing early on New Year’s Eve at 10pm, however some of their larger restaurants will be open later. 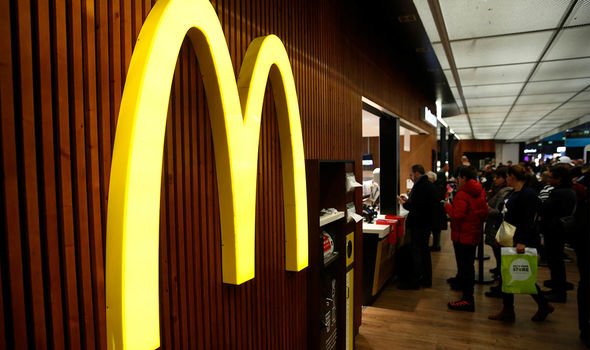 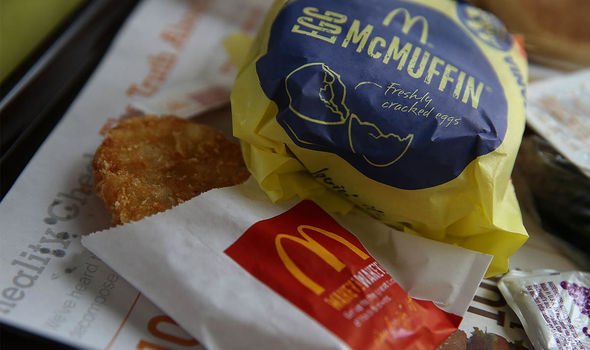 However, the hours on New Year’s Day are different as it is treated as a bank holiday and allows workers to have some time off.

While the majority of stores were closed on Christmas Day, it’s good news for those craving a hangover cure McMuffin as most stores will be open on January 1.

Hours may vary from the usual times but most stores will open at some point during the day.

Many McDonald’s won’t open until 9am, although some restaurants, particularly in London will be opening earlier (some as early as 5am).

Check the store locator for the opening hours of your local McDonald’s.

When does McDonald’s lunch start and breakfast end?

McDonald’s breakfasts will end and the retailer will start serving their normal menu from 10.30am each day.

The 24-hour restaurants stop serving the normal menu at 5am when they switch to breakfast.

food and b, headlines, lifestyle
Celebrities

END_OF_DOCUMENT_TOKEN_TO_BE_REPLACED

New international travel rules and restrictions: What to know