Meat Loaf’s daughter has vowed to have her father’s back “forever.”

Pearl Aday penned two sweet tributes to the late singer via Instagram over the weekend, following her dad’s sudden death at the age of 74 earlier this week.

“I love you always, no matter what. I love you with my whole heart. We got you. Forever,” Pearl, 47, wrote alongside a photo of her and her dad on stage together.

Pearl referenced her father’s “Bat Out of Hell” lyrics in a second post, adding, “We love you, Dad.”

Meat Loaf, born Marvin Lee Aday, adopted Pearl when he was married to Leslie Edmonds. The couple were together from 1979 until 2001.

Pearl’s younger sister, Amanda Aday, also spoke out amid Meat Loaf’s death, telling People he was a “complex man with a lot of passion.” 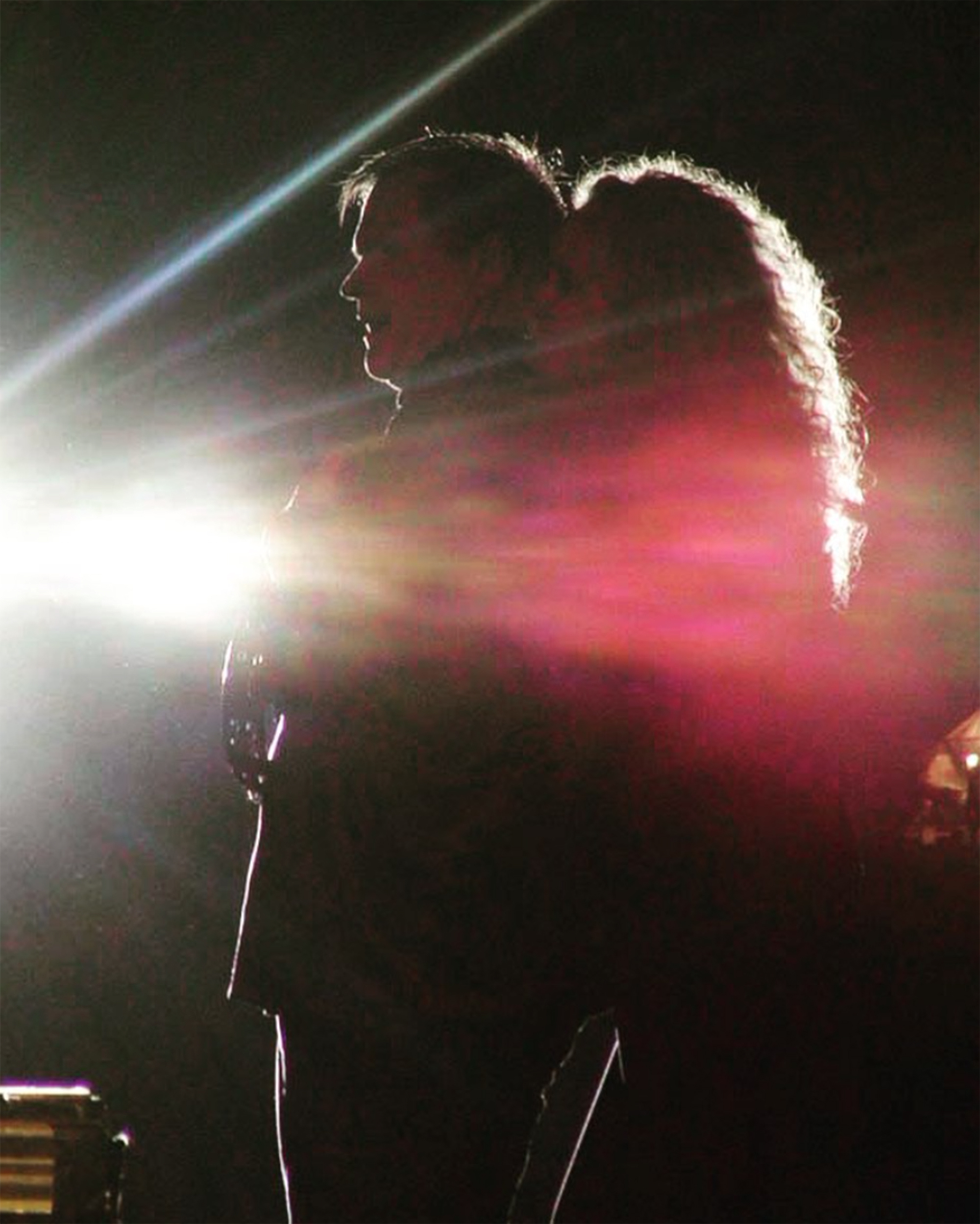 Amanda, 41, noted that she and Pearl “lived a very dichotomous life,” spending their childhoods in touring arenas, growing up on tour buses, “and having all of these amazing experiences.”

Amanda continued, “Growing up, when we were little, he always said he never wanted to be hip. Pearl and I would want a new pair of shoes or something, whatever was in trend, fashion-wise or whatever, and he’d always say, ‘Don’t be trendy. Don’t be hip. Be cool, because cool is always.’ And that was him.” 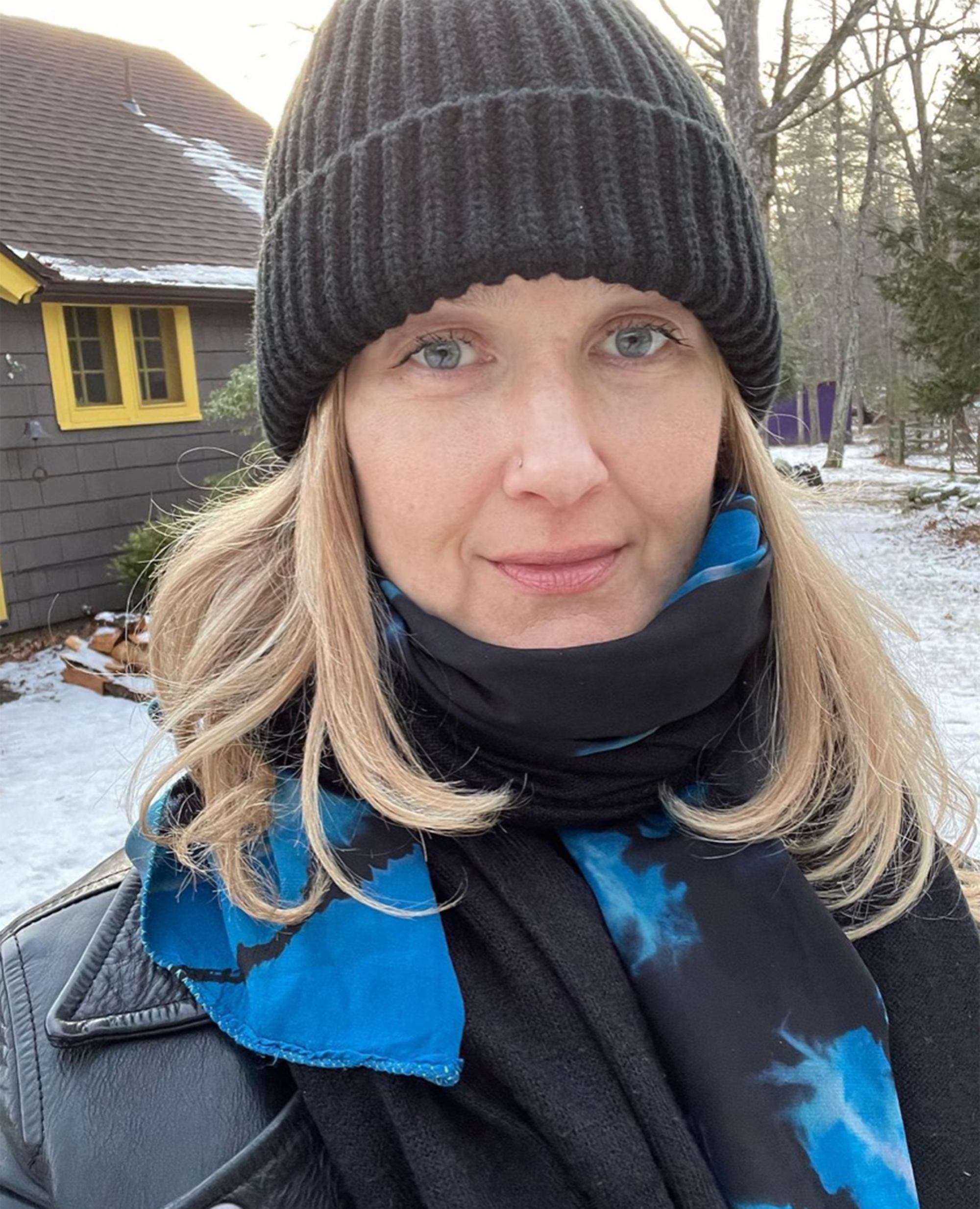 “Our hearts are broken to announce that the incomparable Meat Loaf passed away tonight with his wife Deborah by his side,” the post read. “Daughters Pearl and Amanda and close friends have been with him throughout the last 24 hours.”

He was due to attend a business dinner earlier in the week, but canceled because he was in a “critical” condition battling COVID-19. The cause of death has yet to be revealed.