Meet the horse-racing tycoons competing at the 2020 Kentucky Derby

From the pink polo shirts to the mint juleps and floppy hats, the Kentucky Derby has always been a sporting event for the upper crust.

And no wonder. Racing horses can cost as much as $2.4 million. They can also yield big returns: the 2018 Triple Crown winner Justify sold for $500,000 as a yearling and is now worth $75 million.

"There's so much excitement in owning Thoroughbred horses — it's the closest thing [people] can be involved with in owning a sports franchise as there is," Bob Elliston, vice president of racing and sales at Keeneland Racing in the world's horse capital of Lexington, Kentucky, previously told Business Insider.

Who can afford these steep prices?

Business Insider looked at the horse owners using racing database Equibase. Here are the horse tycoons vying to win the gold cup Churchill Downs in the 146th Kentucky Derby on Saturday, September 5. The five winners will share the $3 million in prize winnings, with the first place winner taking home $1.86 million.

Alyson Penn contributed to an earlier version of this article. 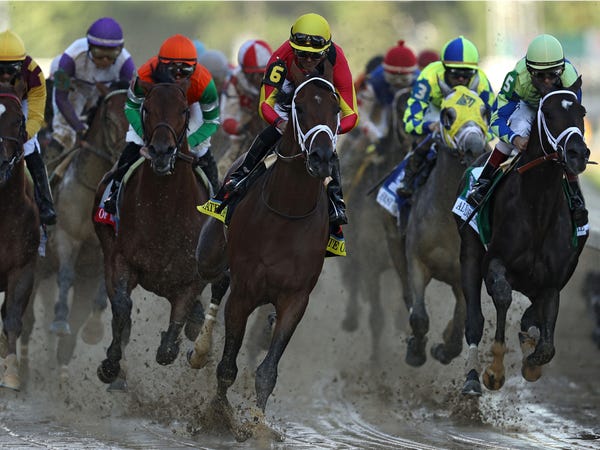 Hall is the majority owner of Max Player, which he shares with SportBLX Thoroughbreds Corp. Hall is the CEO and president of Clinton Group, a hedge fund specializing in mortgage-backed securities.

Hall's racing interest dates back to an early age, when he used to visit the track with his grandfather. He's had three horses in the Kentucky Derby so far. In 2018, he listed his Manhattan mansion for $37.5 million. 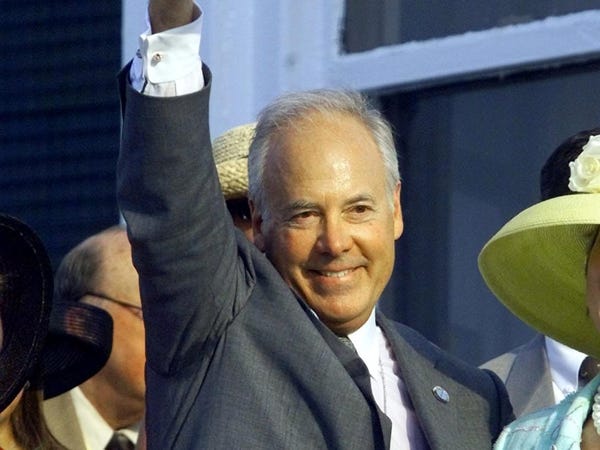 Oxley founded oil and gas exploration firm Oxley Petroleum in 1962. He sold it in 2003 and began a smaller venture named Oxley Resources, LLC, another oil and gas company. He's an active polo player, having been inducted into the Polo Hall of Fame.

So far, he's earned $43.3 million from his lifetime of horse racing wins. 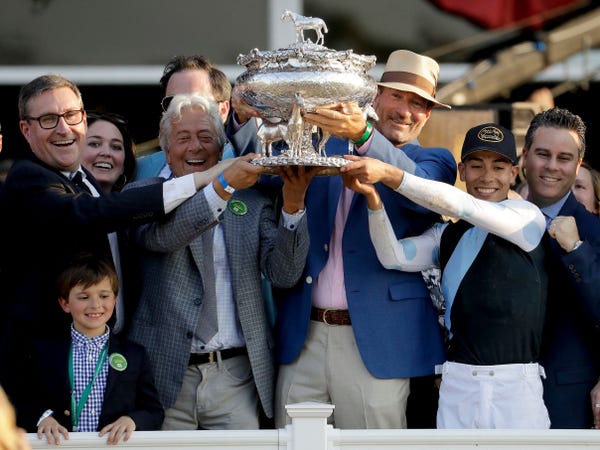 LaPenta has a hefty resume. He's chairman, CEO, and president of Revolution Lighting Technologies, which designs and manufactures LED lighting solutions. He also founded Aston, a private investment company, and co-founded L-3 Communications and L-1 Identity Solutions. He sold the latter for $1.6 billion in 2011. 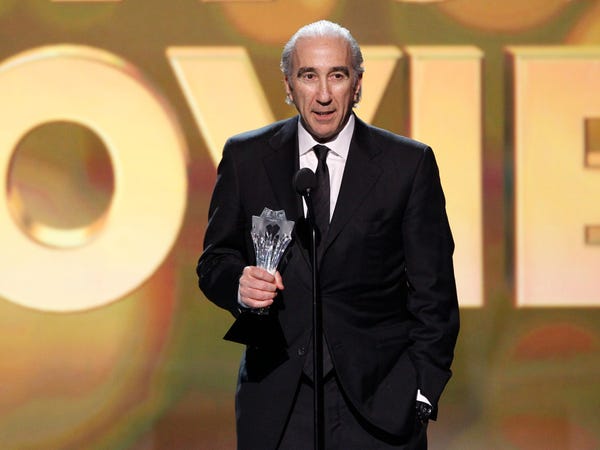 The entertainment exec was the chairman-CEO of MGM until 2018, leading the studio in a comeback after bankruptcy that included a push into television and two hit James Bond films. He is the co-founder of Spyglass Entertainment, which produced "Seabiscuit," and is now the CEO of Spyglass Media. 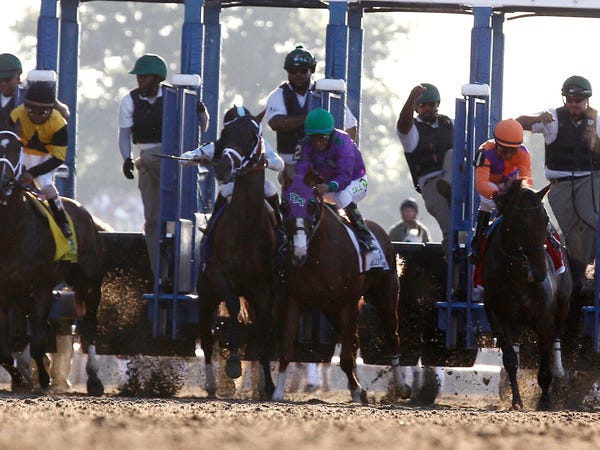 Mr. Big News is owned by Allied Racing Stable, which is owned by Thomas, an entrepreneur in the coal and energy industry. He owns mining company Green River Colleries.

Thomas' lifelong interest in racing began when he attended races with his father as a boy. To date, Allied Racing Stable has earned more than $6 million. 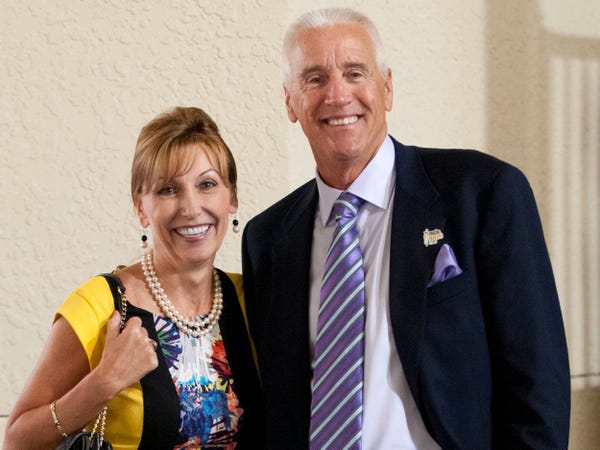 The Reeves founded Reeves Thoroughbred Racing in 2009. Dean is chairman and co-owner of Reeves Young, a commercial contracting company in Georgia and is president of the Georgia Horse Racing Coalition. Patti owns ReevesShaw Media, an outdoor advertising consulting business. 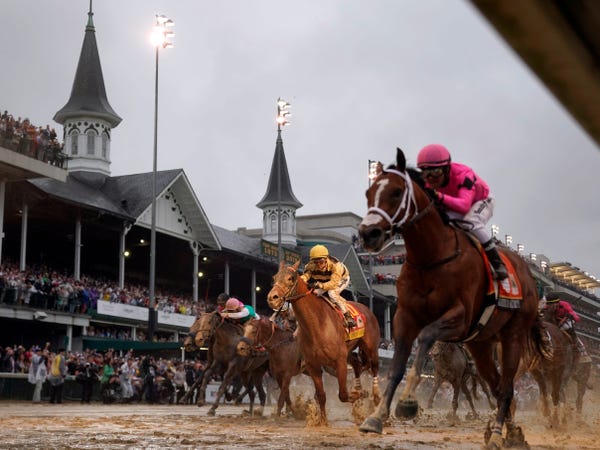 Bakke owns Attachment Rate in partnership with Gerald Isbister. He is the president and CEO of his family refrigeration company, Sub-Zero. He also serves as the board of directors of the Association of Home Appliance Manufacturers (AHAM). 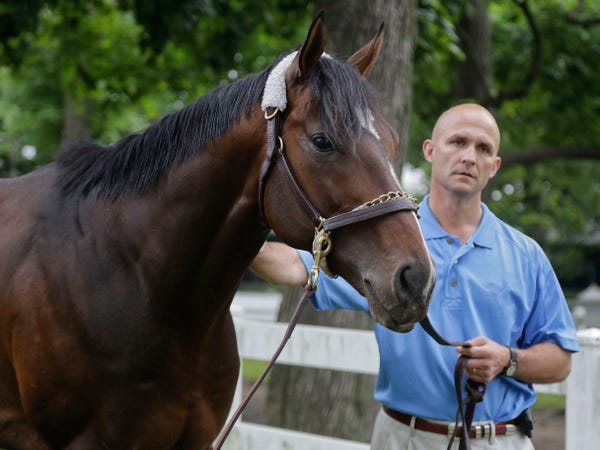 Prior to turning his passion into his career, he served eight years as an artillery officer in the Army attaining the rank of captain before his honorable discharge in 1994.

He and his wife have made millions in the 20+ years they've owned their stable, according to CNBC. 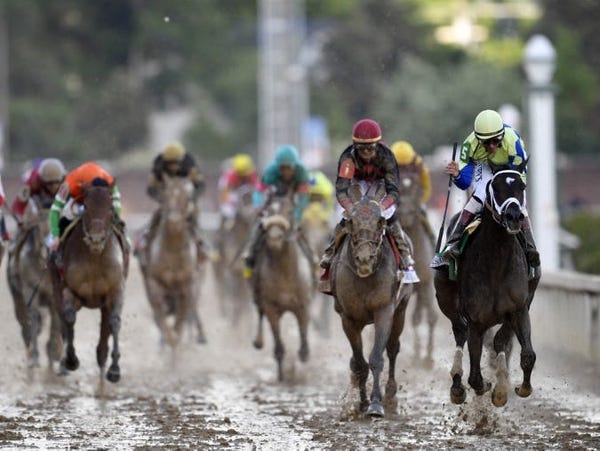 California residents Lee and Susan Searing own CRK Stable, which gets its name from the first initials of their three children.

Lee and his father owned several horses in partnership from 1968 until his father's death in 2002. 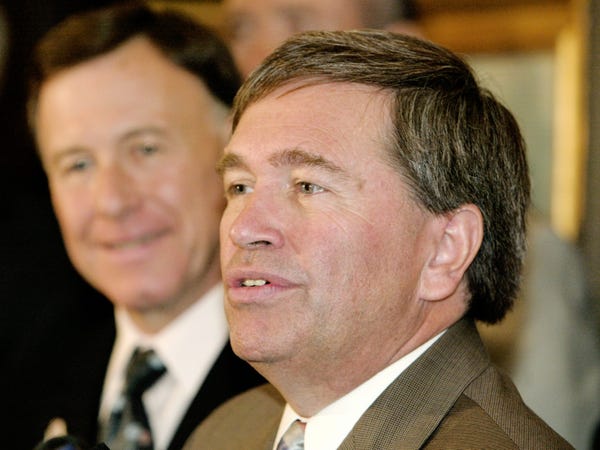 Knowlton is the operating manager of Sackatoga Stable. He's served as the racing manager for more than 50 racehorses, including the 2003 Kentucky Derby winner. He aims to find New York-bred horses that can compete at the highest level, according to Times Union. 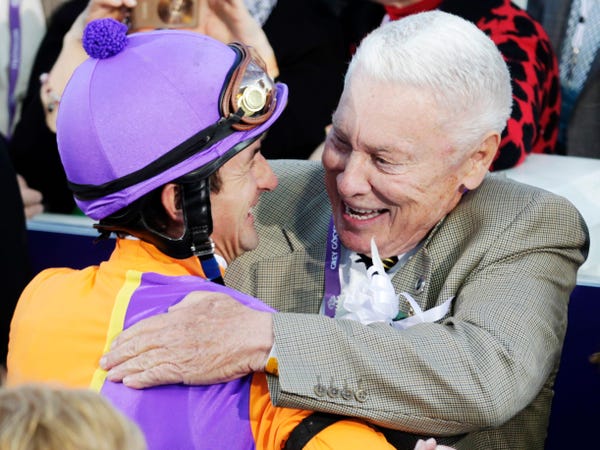 Spendthrift Farm was purchased in 2004 by billionaire B. Wayne Hughes, the owner of Public Storage and founder of the Parker Hughes Cancer Research Center. Hughes, now retired, is worth $2.9 billion, according to Forbes. 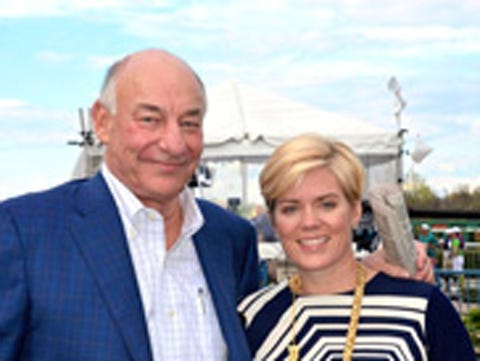 Wolf and his wife Laurie founded Starlight Racing in 2000. They have been in business for over 10 years and in 2004 were joined in the current partnership by Barbara and Donald Lucarelli.

A native of Louisville, Kentucky, Jack was a hedge fund manager at Columbus Partners in Atlanta before retiring to concentrate on racing. Laurie serves as co-managing partner of StarLadies Racing, Starlight's new all-female partnership, and also serves on the board of the Backside Learning Center at Churchill Downs. 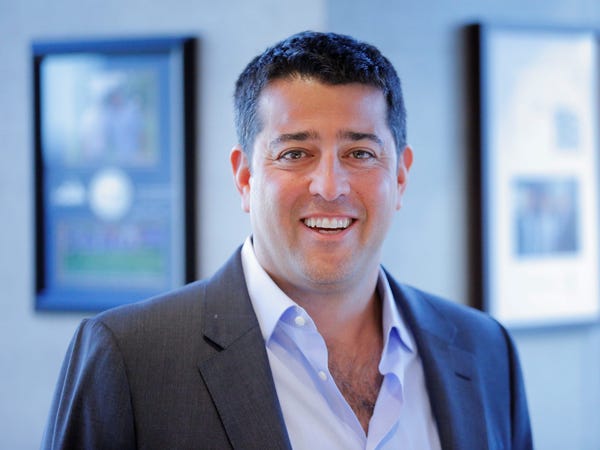 Kumin spent 20 years working on Wall Street and founded hedge fund Folger Hill Asset Management in 2014 with more than $1 billion raised from investors. He's the primary owner of Madakat Stables, which co-owns Authentic and is one of the world's most successful racing stables.

Here are the remaining horses: 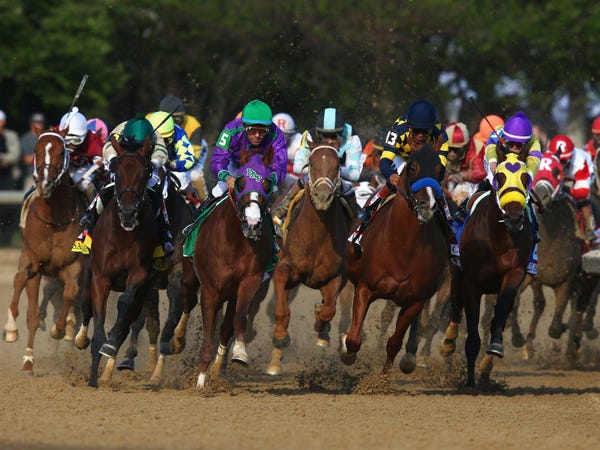 Finnick the Fierce (owned by Amaldo Monge and Rey Hernandez)