Meet Yehong Zhu, the Entrepreneur Behind the Zette Browser Extension 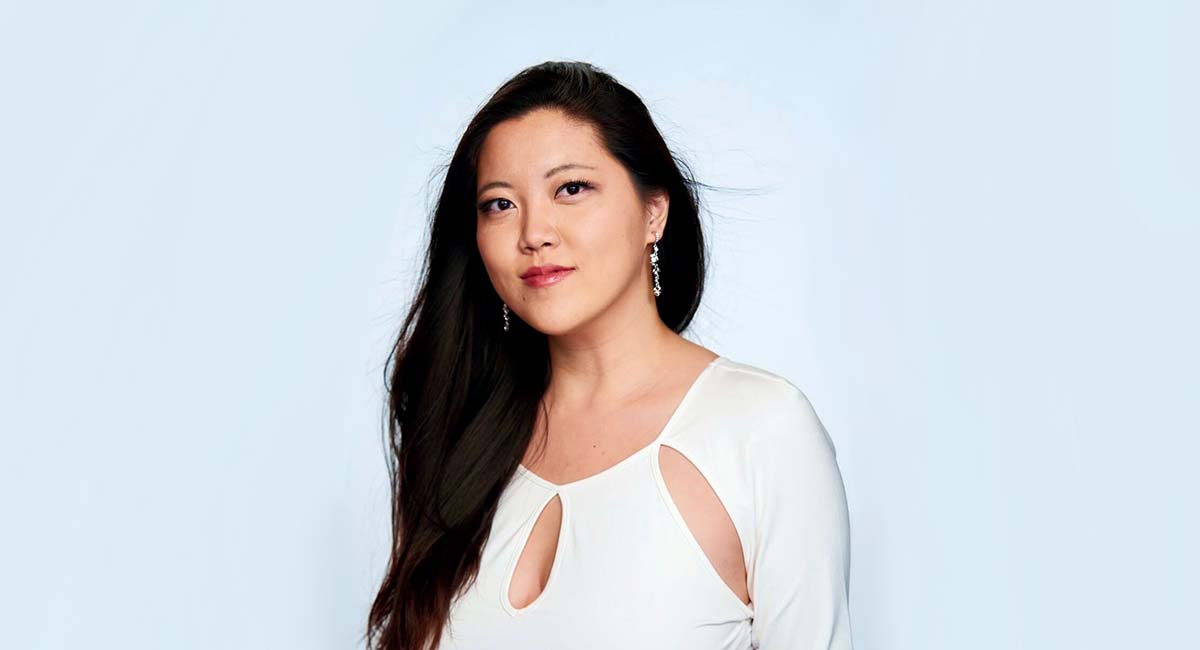 Yehong Zhu has been interested in journalism since childhood — and as an adult, she’s trying to find ways to make it more accessible.

“My mother was a journalist, and she always impressed upon me the importance of good storytelling,” the Harvard University alum explained to Us Weekly. “I grew up believing that the stories that we read and share become our realities.”

After landing a gig at Forbes during her junior year of college, Zhu had a realization familiar to many media professionals: the industry is facing more challenges than ever before. “Working at Forbes was the first time that my eyes were opened to the economic realities of national newsrooms,” she recalled. “That inspired me to want to innovate on existing issues.”

In the years since the internet made it possible to read newspapers and magazines for free, many publishers turned to paywalls to make sure they still turned a profit on their work. Zhu quickly realized, however, that most readers wouldn’t be able to subscribe to every outlet that they might want to. It also made it easier for bad actors to share misinformation, which often isn’t paywalled.

“I could see why a subscription model would make sense for individual publishers,” Zhu told Us. “But if everybody started paywalling their content, it would create a tragedy of the commons problem where no one could subscribe to everything, and most readers would be barred from accessing affordable news at every turn.”

As a solution, Zhu created Zette, a browser extension that allows subscribers to pay per article from paywalled publishers. She began pursuing the idea full-time in 2019 after quitting her job at Twitter, and by the end of 2021, Zette had raised $1.7 million from backers in Silicon Valley.

Now Zette, which is launching its beta product this year, has partnerships with more than 80 magazines and newspapers. For $9.99 per month, beta users will gain access to 30 paywalled articles per month, with newsrooms sharing in the subscription revenue.

Celeb CEOs: Stars Who Run Their Own Businesses

“The seeds for a ‘pay-as-you-go’ model were planted when I started writing at Forbes, and started germinating after I worked in product at Twitter,” Zhu explained, noting that she wanted to give readers the ability to cherrypick which articles they access rather than pay a full monthly fee to read only one or two from a specific outlet.

As a journalist herself, she knew why readers might be hesitant to subscribe to multiple publishers in an increasingly fragmented media landscape. She hopes her solution — Zette — will help users gain access to the news they want and need, all while making sure that publishers expand their reach.