Meghan and Harry’s Frogmore Cottage renovations are reported to have already cost £2.4 million to the tax payer.

The huge bill for doing over the royal property has been criticised by some.

Meghan Markle and Prince Harry have moved to the bigger property to prepare to raise their son Archie Harrison, born last month.

Daily Mirror’s associate editor Kevin McGuire lamented the spending as a “sick joke” at the expense of poor Britons. So, how much have other royal renovations cost?

Frogmore Cottage had been split into five residences, however, the huge house has been turned back into one large home for the Duke and Duchess of Sussex.

New beams and floor joists were put in, as were entirely new gas and water mains installed.

The home also has all new bathrooms and a brand new kitchen with a “floating” floor.

There is new eco-heating, likely in line with Meghan’s eco-friendly ethics.

Soundproof windows are said to have set the couple back £350,000.

What is more, the entire house has been redecorated and the garden landscaped. 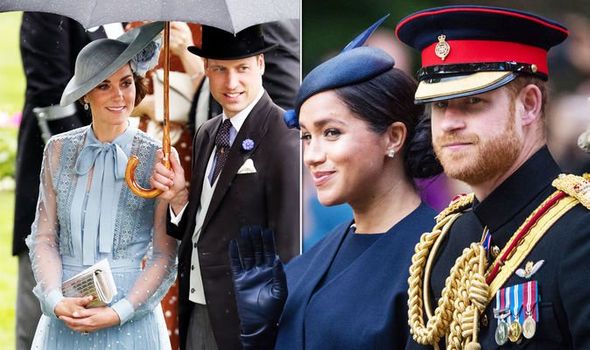 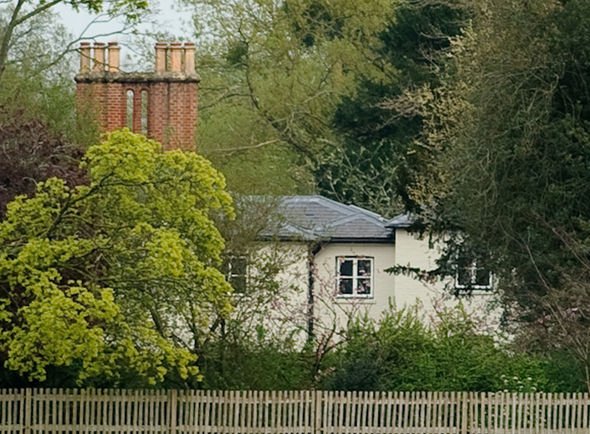 Prior to announcing their move to Frogmore Cottage, Harry and Meghan initially renovated an apartment in Kensington Palace to move into, out of the smaller residence on the property of Nottingham Cottage.

They moved in a 21-room residence on the property after £1.4 million was spent on doing it up, reported by the Mail Online.

Before they moved into Flat 1A in Kensington Palace Kate and Wills has some renovations done to the property.

According to the Standard, the property was gutted and redecorated before the arrival of the Cambridges and their first child Prince George.

Reports revealed £600,000 was spent on removing asbestos and fixing up plumbing and electric.

Another £400,000 was allocated to exterior renovations such as replacing the roof. 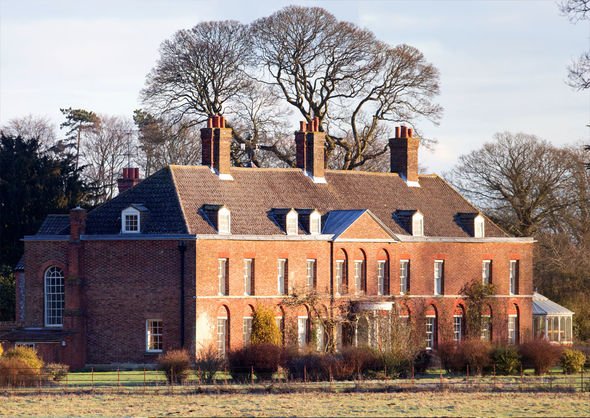 The Anmer Hall renovations were extensive but cost half of what Frogmore Cottage is said to have cost.

The 16ft by 16ft room had a partially glass roof, for a view of the sky.

There were a number of changes made to house personnel. A garage was converted to quarters for protection officers at a cost of £250,000 and a wood store was turned into a bedsit for George’s nanny. A larger parking area was created, which cost £500,000 to £600,000.