During an appearance at Global Citizen Live with Prince Harry on Saturday, the Duchess of Sussex carried a customized spin on one of Princess Diana’s favorite handbags.

While Markle’s Dior Lady D-Lite bag ($4,900) is a modern edition of the design – even personalized with her title “DSOS” – the black embroidered bag is still strikingly similar to the one her late mother-in-law often carried.

Princess Diana was first gifted the bag in 1995 by French Prime Minister Jacques Chirac’s wife Bernadette, per Financial Times, and went on to wear it so often that Dior eventually named the design after her in 1996.

She even sported the style during one of her own big moments in the Big Apple, pairing it with a navy dress at the 1996 Met Gala.

Markle instead teamed the special accessory with a sparkling white Valentino dress for the international music festival, where she and Harry joined the call to increase vaccination efforts worldwide. 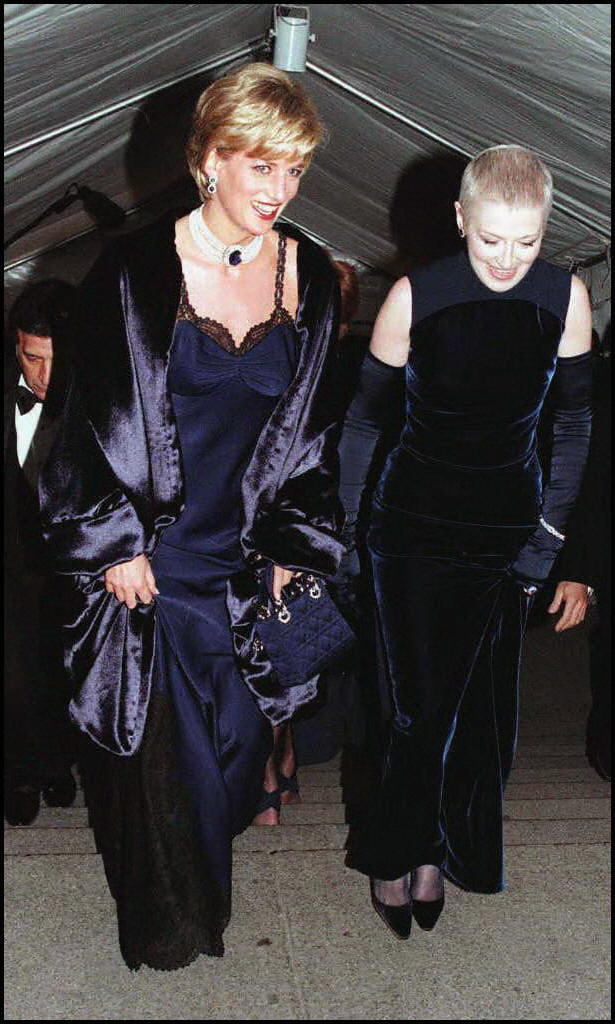 The royals are known for sending subtle messages through their clothing and accessories, and it’s hardly the first time the former “Suits” star has paid homage to Diana.

In addition to sometimes selecting similar styles, Markle has worn several of the late Princess of Wales’ precious pieces of jewelry, including a Cartier bracelet for her Oprah tell-all and an aquamarine ring for her wedding reception. 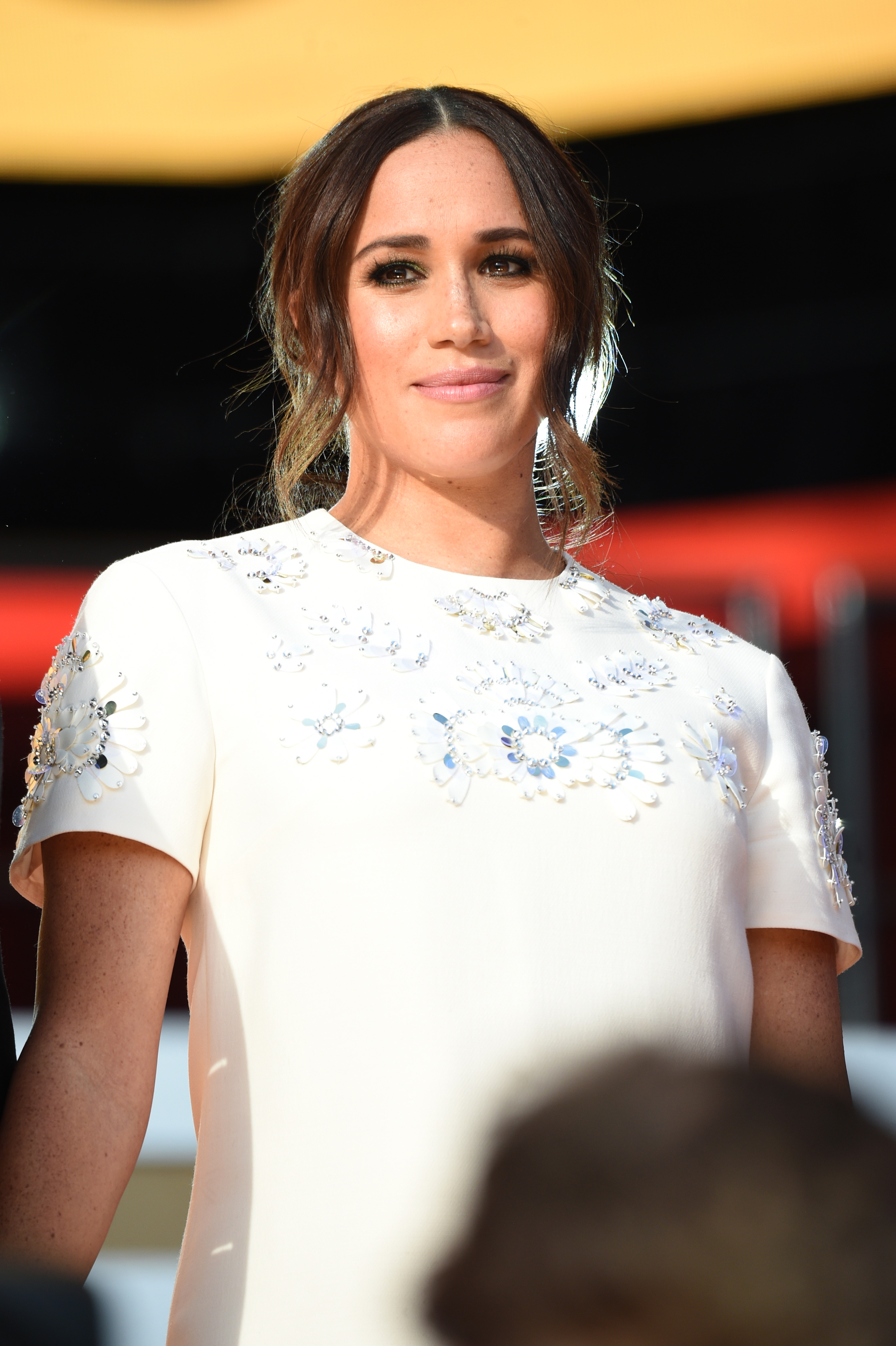 And the Dior bag isn’t the only way she and Harry nodded to Diana during their September stay in the Big Apple, either, as they even checked into one of the late royal’s favorite NYC spots, the Carlyle hotel.

Beyond appearing at the Global Citizen Festival, the couple’s NYC trip also included meeting with the US ambassador to the United Nations and visiting an elementary school in Harlem.

It seems we’ll eventually get a closer look at the Sussexes’ time in the city, as Page Six exclusively reported that they taped it for a Netflix documentary.