Meghan Markle joined to Royal Family in 2018 when she married Prince Harry in a lavish wedding ceremony held at St George’s Chapel, Windsor. Recently, the Duke and Duchess of Sussex, dropped a bombshell when they announced via their official Instagram that they were planning to “step back” as “senior” royal members.

Although their decision blindsided the nation, and their family, Queen Elizabeth released a statement following the announcement, via Buckingham Palace, in full support of their decision to split their time between England and North America, as well as, the decision that Meghan and Harry will no longer use their HRH titles after the transition period.

According to the analysis of their recent body language, and body language from before their six week trip to Canada, the Duke and Duchess are now aiming to get back to their carefree and relaxed roots.

Body language expert Judi James exclusively told Express.co.uk that the couple was anxious and haunted before they took their trip, Harry even lost his signature cheeky grin since the onslaught of media attention in recent years.

She said: “Poker players will often display their most intense body language signals of fear and anxiety when they see they have a winning hand, prompting what can be a false reading when their shaking hands and sweating looks like someone on the brink of losing the game. 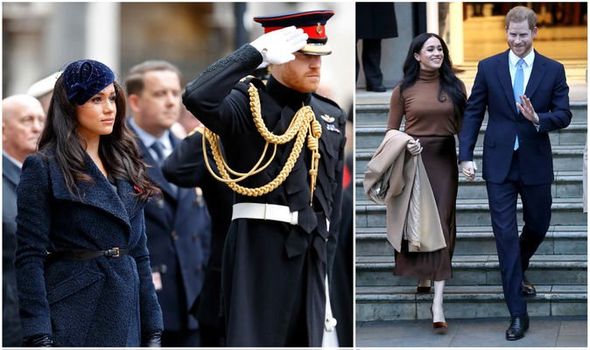 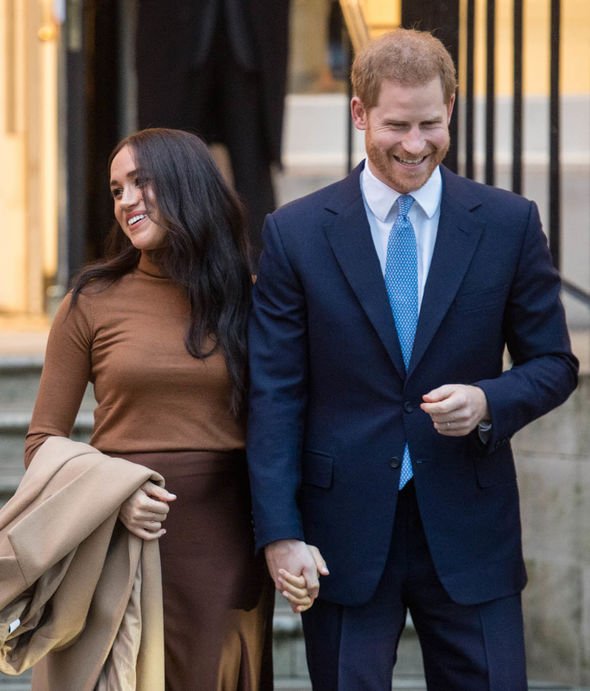 “Harry also showed hints of being a haunted and increasingly worried man pre their Canada trip, with his eye expression looking wide and reflective and that signature boyish grin only putting in limited appearances,” she added.

However, according to the expert, the decision to quit the Royal Family has helped to put the cheeky grin back on Harry’s face, as he now feels free from his burdens.

“His more recent displays since their decision to quit as royals have seen that grin return though, especially when he hosted his last royal event at Buckingham Palace,” the body language expert revealed.

“He looked like the naughty boy of the Royal Family again, smiling, joking and looking re-energised, with some subtler hand signals like his trait of touching his wedding ring suggesting he was missing his wife.”

According to Judi, before the announcement broke, when he and Meghan visited Canada House, outside the building he still looked subdued and protective, but once in the safety away from media eyes he was able to relax.

“When he visited Canada House, he was still looking subdued, ushering Meghan about or speeding her on protectively but then allowing her to take the lead once they were inside for their meeting,” Judi said.

On the other hand, Prince Harry’s wife, Meghan Markle, has maintained a fairly relaxed and confident appearance throughout her public appearances, before and after her visit to Canada.

Judi said: “Meghan’s body language has been a revelation throughout the whole drama though. If she’s shown moments of any desire to reject her royal role and flee abroad apart from the one very planned-looking moment of what looked like emotional anguish during the Tom Bradbury interview, I must have missed it. 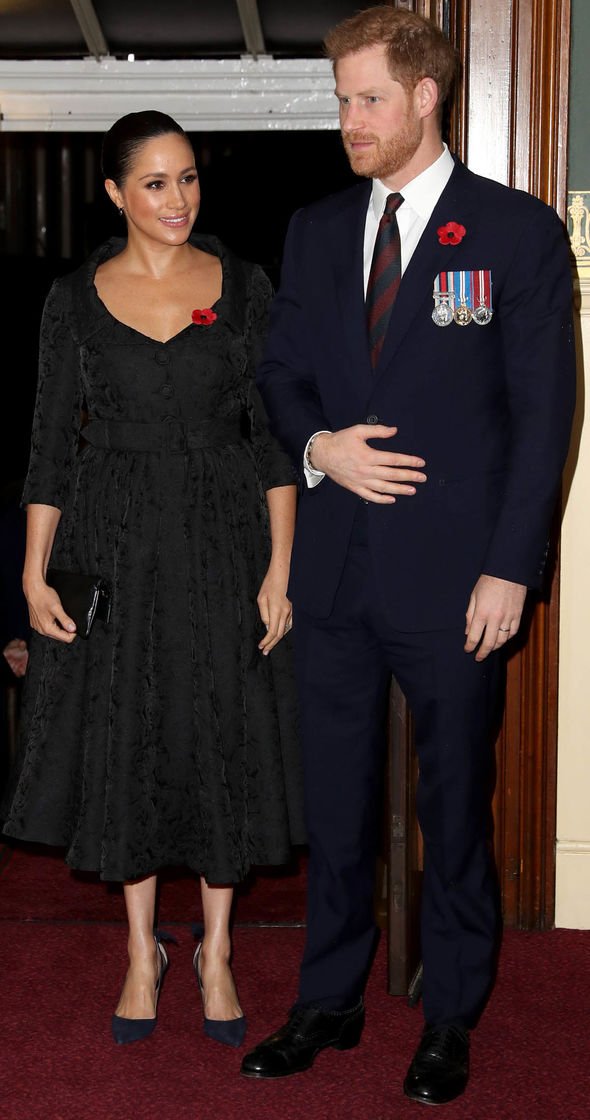 “Both before and after their trip to Canada she has looked confident, smiling and upbeat and she has shown signs of enjoying the attention and adulation and employing some regal body language along the way,” she added.

“There were no signs of rebellion or avoidance from her and if anything, from the moment they were engaged, she appeared to be urging Harry to enjoy their engagements too, throwing him some loving looks and flattering eye-gaze plus some small rubs and touches of reassurance when they were in front of the press and the public.

“Of course Meghan is an actress, meaning it could have been easier for her to mask her genuine feelings. The only ongoing change recently has been for her to appear to be adopting a slightly more casual look, suggesting a visual return to the carefree woman she presumably was before she joined the Royal Family.”

The body language analysis suggests that despite Harry having an advantage at the fact he has been part of the Royal Family all of his life, it’s Meghan who shows body language signals that she is more confident and relaxed at functions and in their current situation. 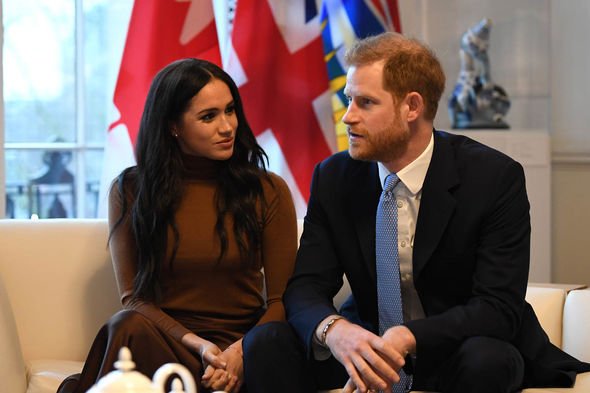 This week, Meghan Markle sent Instagram into meltdown again after posting unseen pictures from her last visit to the UK.

The Duchess of Sussex made a secret visit to an animal welfare charity during her short visit to London two weeks ago, her aides revealed yesterday.

Meghan Markle visited The Mayhew centre in Kensal Green, North West London, to hear about the “incredible progress made throughout the festive period.”

The Sussex Royal Instagram account posted two photographs yesterday morning of her during a visit to the centre, where she has been a patron for a year.