Luis Ruelas: Joe Gorga is ‘a good human being’ despite Teresa Giudice feud

“Real Housewives of New Jersey” star Melissa Gorga is just as confused by the “inconsistencies” of her feud with co-star and sister-in-law Teresa Giudice and her new husband, Luis “Louis” Ruelas.

When asked why Ruelas dubbed her husband, Joe Gorga, a “good guy” after a months-long feud, she told Page Six, “We don’t know.”

Melissa — who was in attendance at the TPG Awards Thursday night — further told us, “It’s very confusing. There are a lot of ups and downs and a lot of inconsistencies, so we’re wondering as much as you are.”

As for Joe, he was more magnanimous, saying that “it’s real nice” Ruelas considers him a good guy. 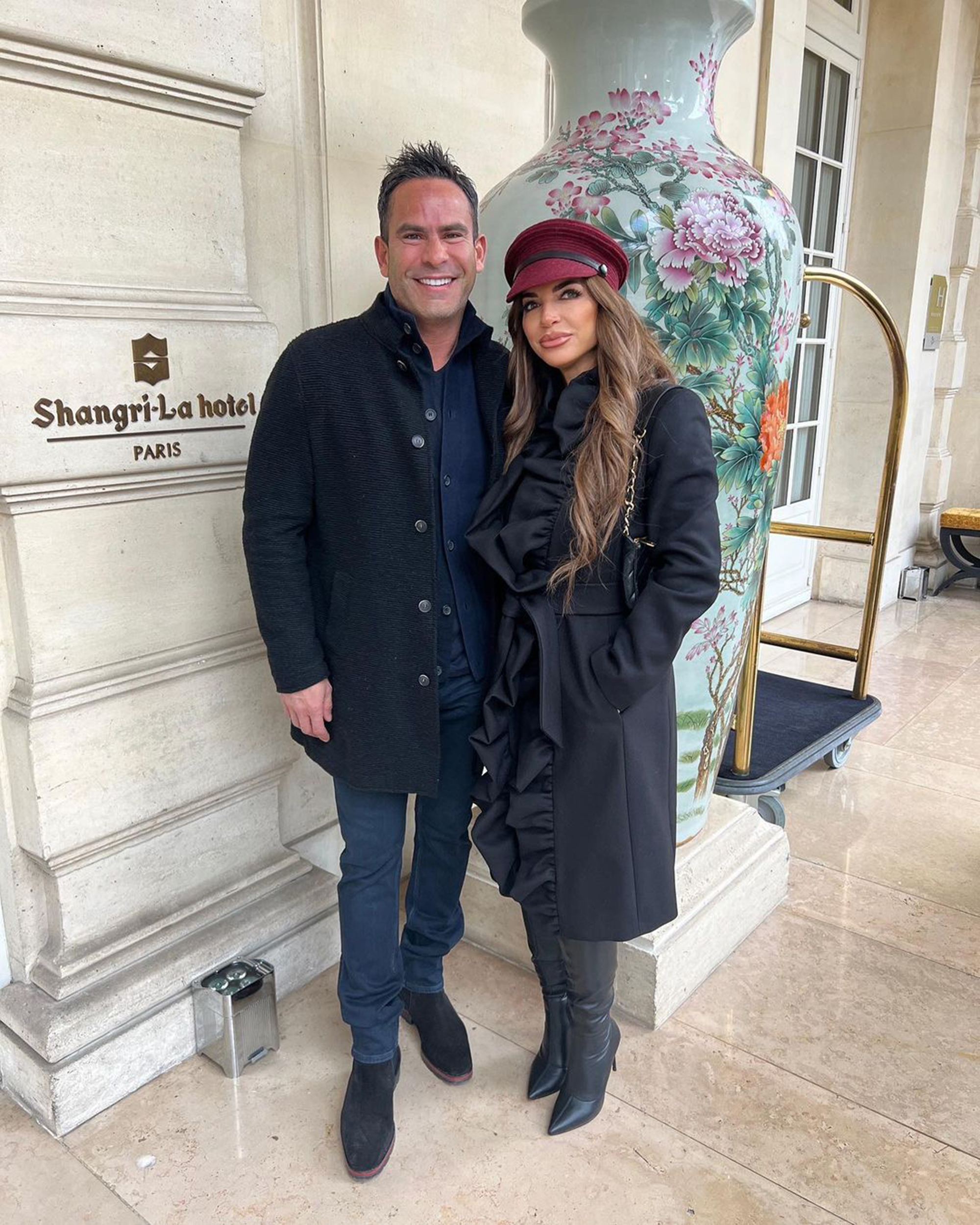 Ruelas had reminisced about the time he met Joe and recalled him being someone he could open up to. 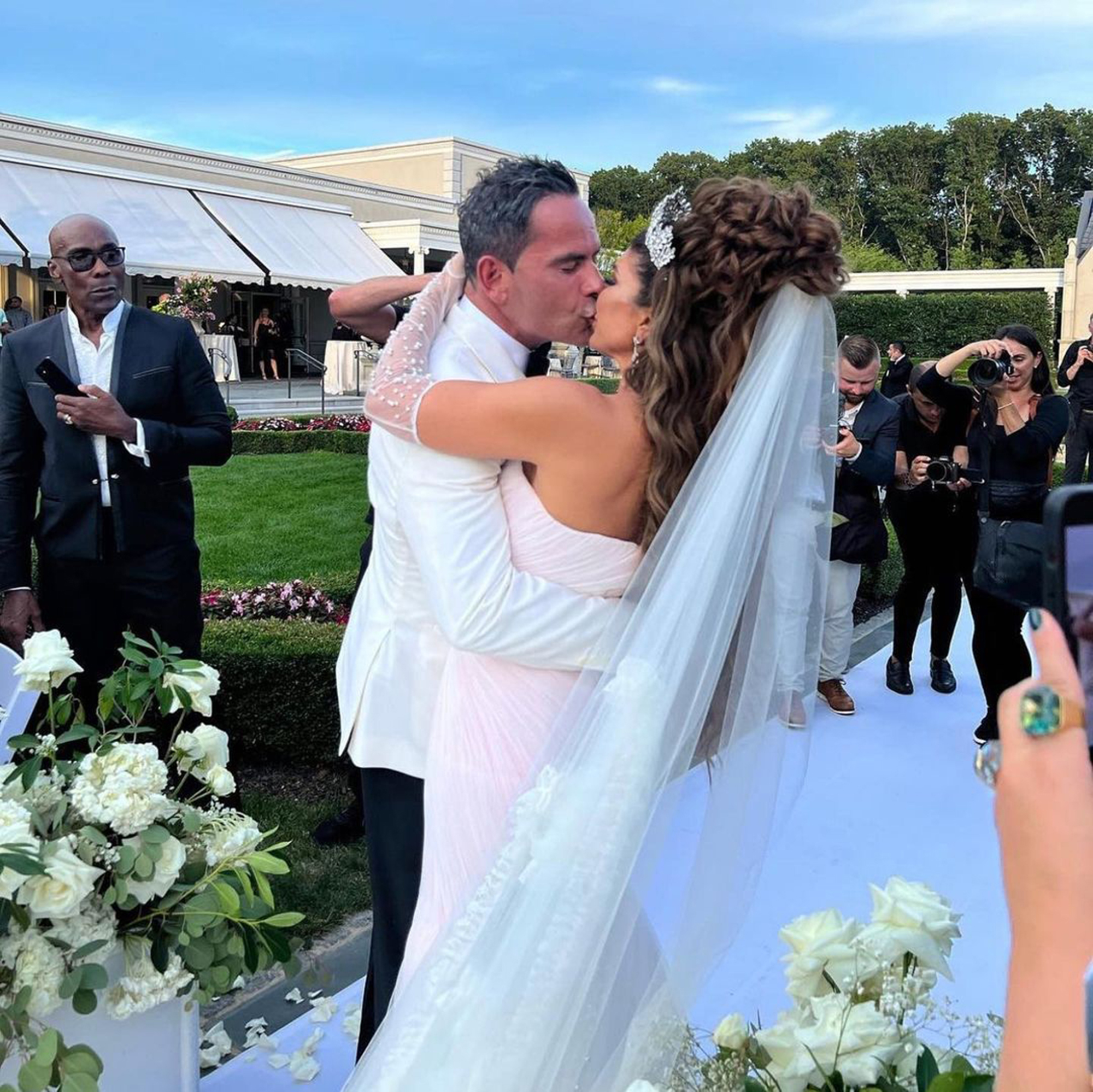 Ruelas had reminisced about the time he met Joe and recalled him being someone he could open up to.

Celebrities can't get enough of these vintage-inspired bikinis