Melissa Gorga shut down Jacqueline Laurita’s claim that she called Caroline Manzo “too old and boring” to return to “The Real Housewives of New Jersey.” 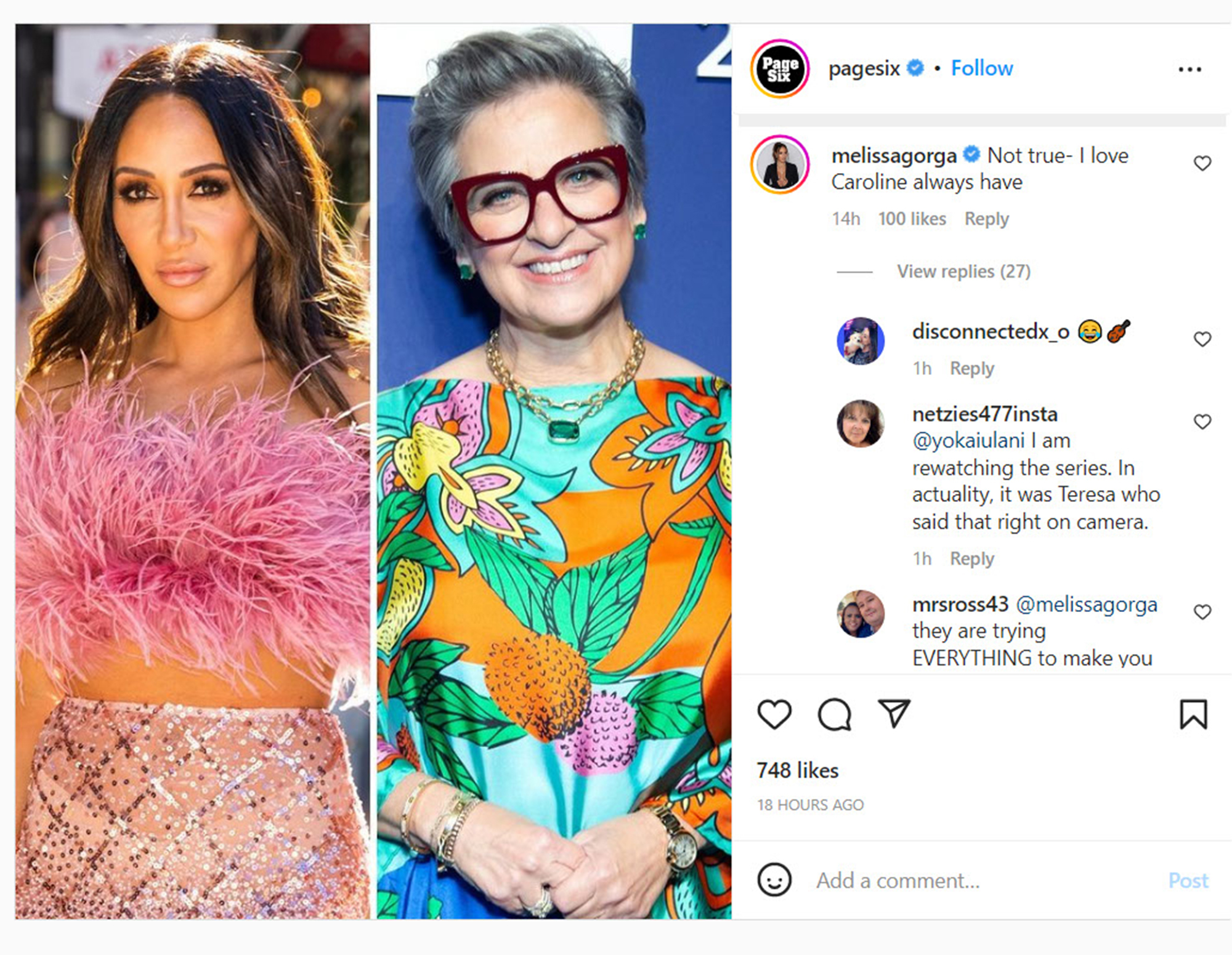 “Not true- I love Caroline always have,” Gorga, 43, commented on Page Six’s Instagram post about the report on Thursday.

The Envy boutique owner’s clarification came after her former co-star Laurita went on an Instagram comment spree on New Year’s Eve after a fan asked about the current status of Gorga’s friendship with Manzo. 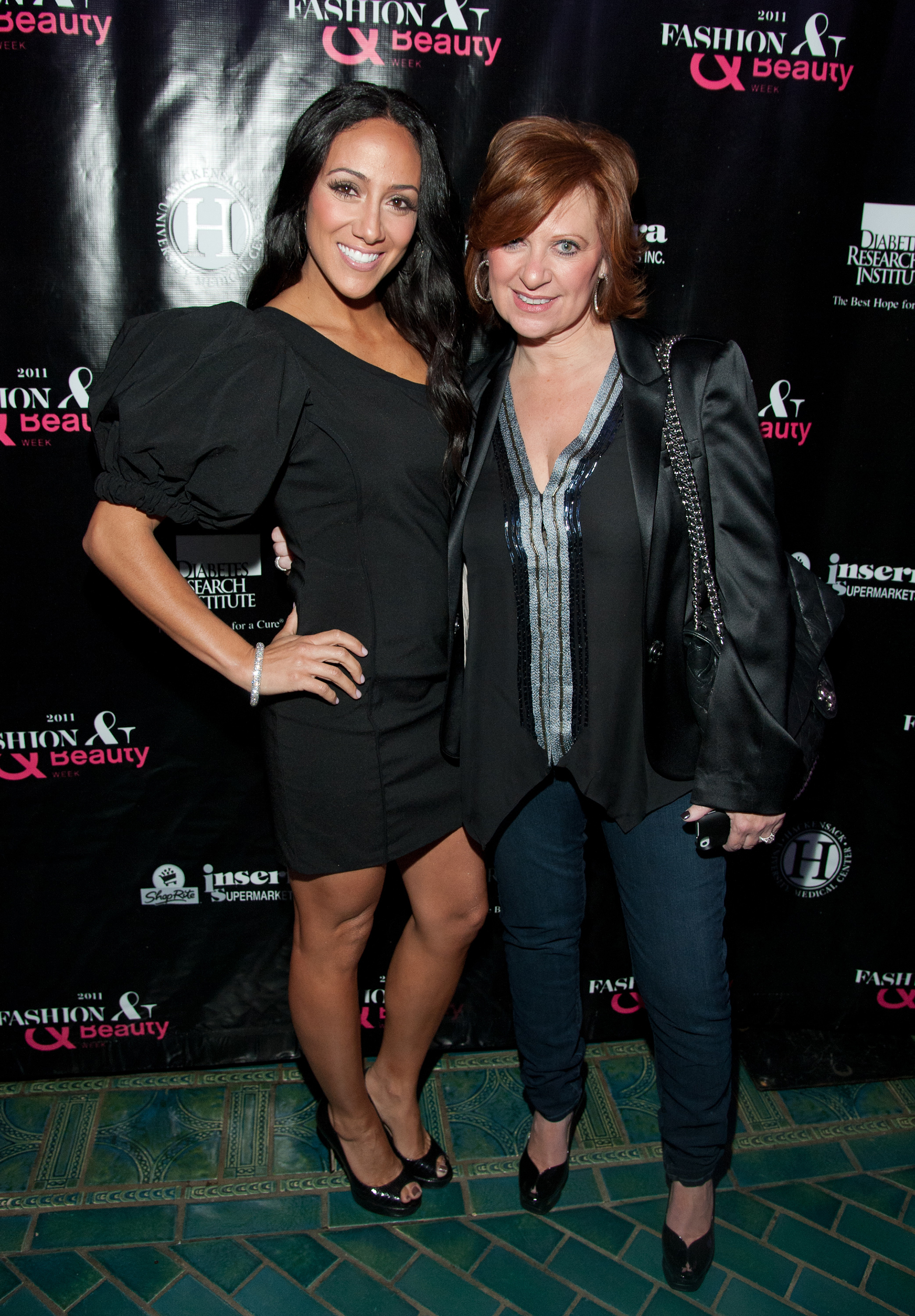 “I think they are friendly acquaintances,” replied Laurita, who is Manzo’s sister-in-law. “Melissa always used to say Caroline was too old and boring for the show. (She’s not).”

Laurita, 52, continued to go in on Gorga, even bringing up the designer’s tumultuous relationship with her sister-in-law and co-star, Teresa Giudice. 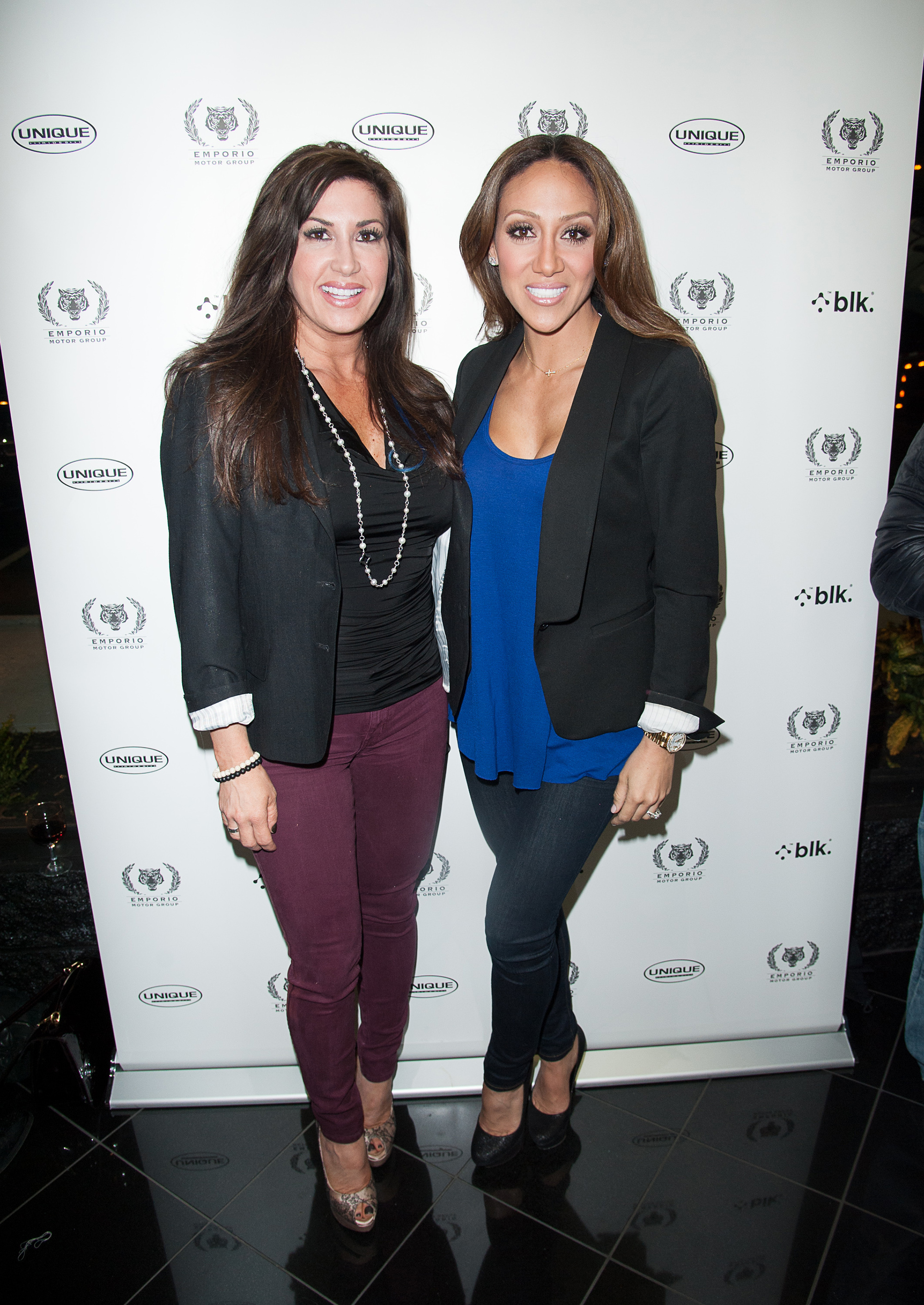 “Well, let’s just say that she was really good at lying while keeping a straight face and very good at manipulating people,” the former “Housewife,” who now lives in Las Vegas, wrote after a fan asked whether Gorga was a “liar.” 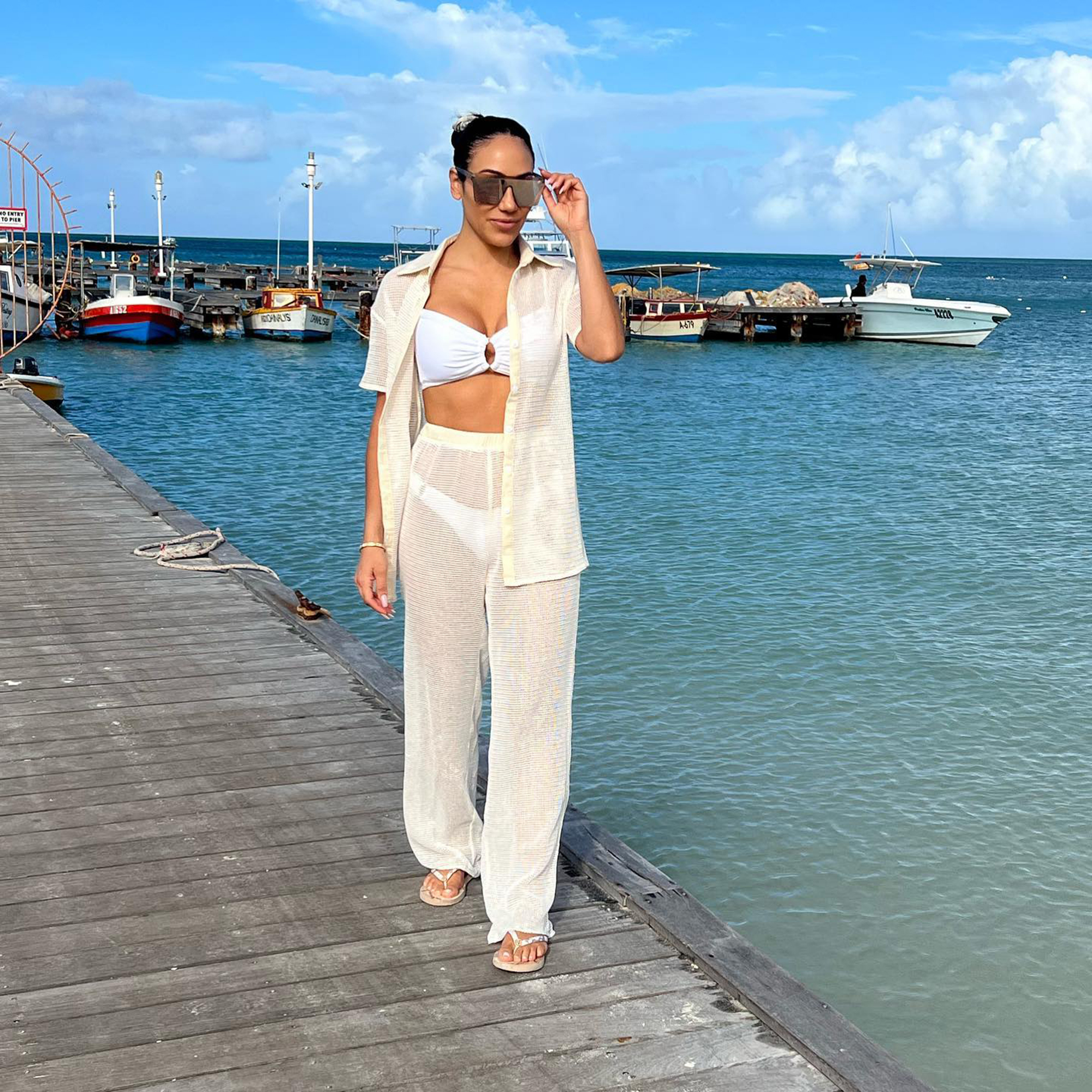 Manzo and Laurita were original cast members when “RHONJ” premiered on Bravo in 2009. They both left the reality show after Season 5, though Laurita appeared as a “friend of the Housewives” in Season 6 and briefly returned as a full-timer in Season 7. 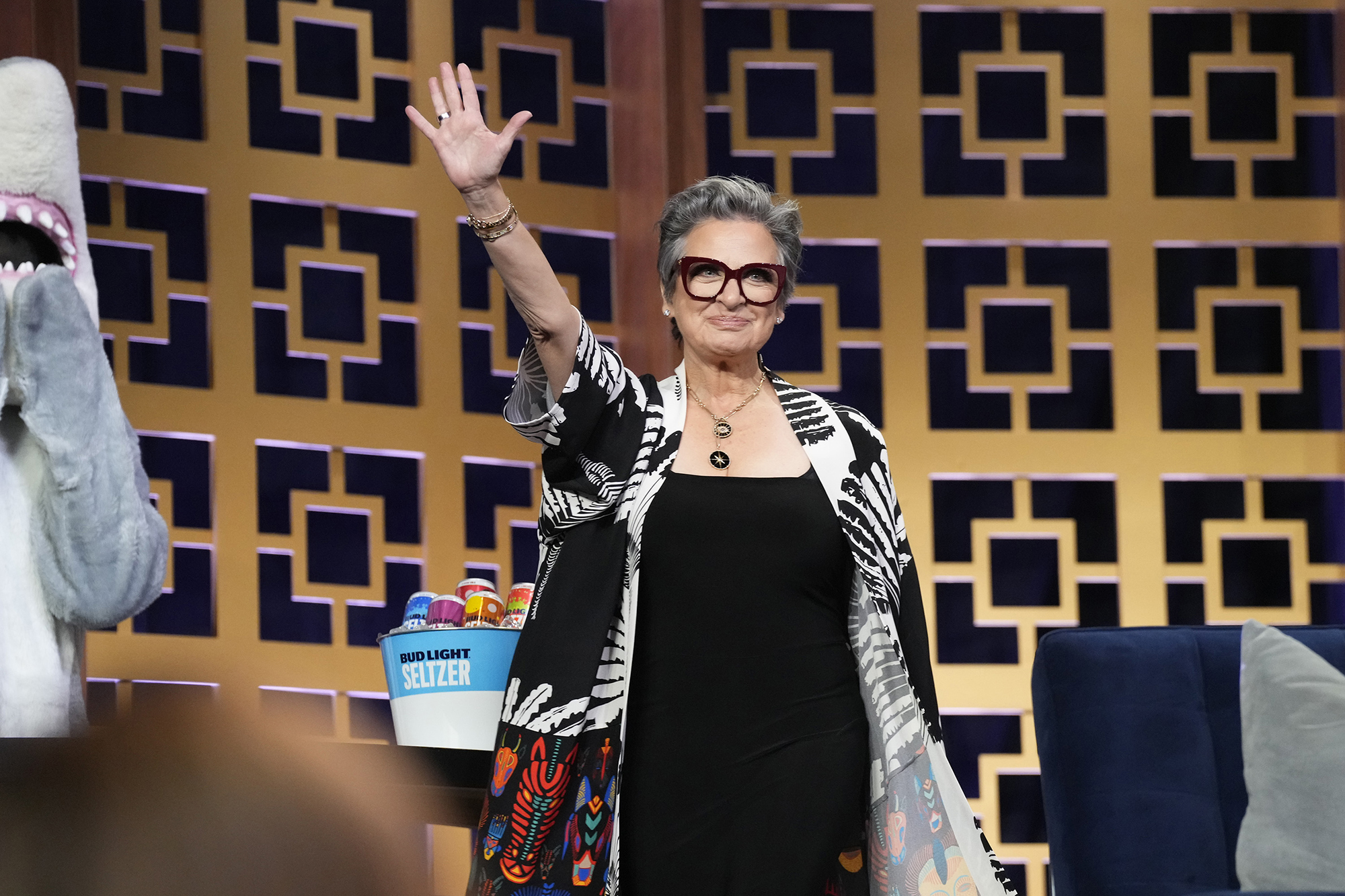 Peacock announced earlier this month that Manzo will return to the franchise for Season 4 of “The Real Housewives Ultimate Girls Trip,” which starts filming in Morocco soon.