‘RHOSLC’ star: She looked at me with ‘terror and fear’ upon arrest

Like any number of other great military leaders in history, Jen Shah is waging a two-front war — against the feds and her co-stars.

Shah, 47, found herself in the hot seat on Sunday night’s episode of “The Real Housewives of Salt Lake City” for retweeting and commenting on derogatory posts about Meredith Marks’ son.

While she has not come face-to-face with Shah yet, Marks, 49, told Heather Gay and Whitney Rose that she was upset with their embattled castmate over lunch — going on to call out Lisa Barlow for supporting Shah despite her closeness to the Marks family.

Marks first shared receipts on social media that Shah was liking mean tweets about Brooks in February and remarked on a “WWHL” appearance that Shah “has made not passive-aggressive, but aggressive-aggressive digs on Brooks all over social media and it’s not nice. I wouldn’t talk about anyone else’s children.”

Brooks — who has designed his own line of tracksuits — has not publicly commented on his sexuality. 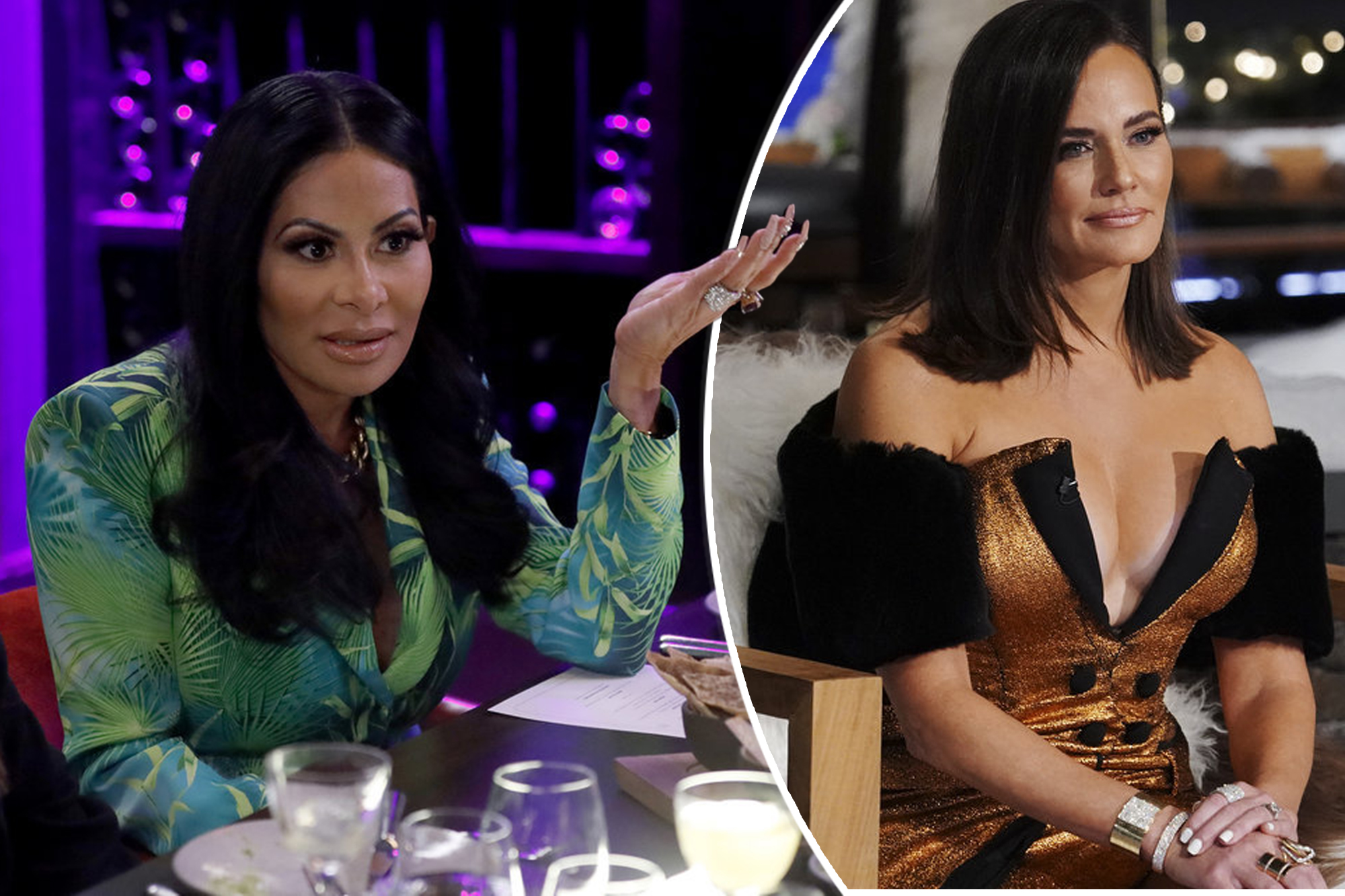 For his part, the college student dished out his own snark at Shah in April after she was arrested — and Marks confronted Shah for the first time about her treatment of Brooks after a night in at their house. During their time together, Brooks alleged he saw Shah’s private parts, which made him feel uncomfortable.

Shah and her assistant Stuart Smith were arrested by federal agents in March for allegedly running a multi-state telemarketing scheme that preyed on the elderly for almost a decade.

While Shah’s trial is scheduled for March 2022, it is unclear if she’ll have to take a stand against Marks at a “RHOSLC” reunion as well.

“The Real Housewives of Salt Lake City” premieres on Sunday at 9 p.m. ET on Bravo.